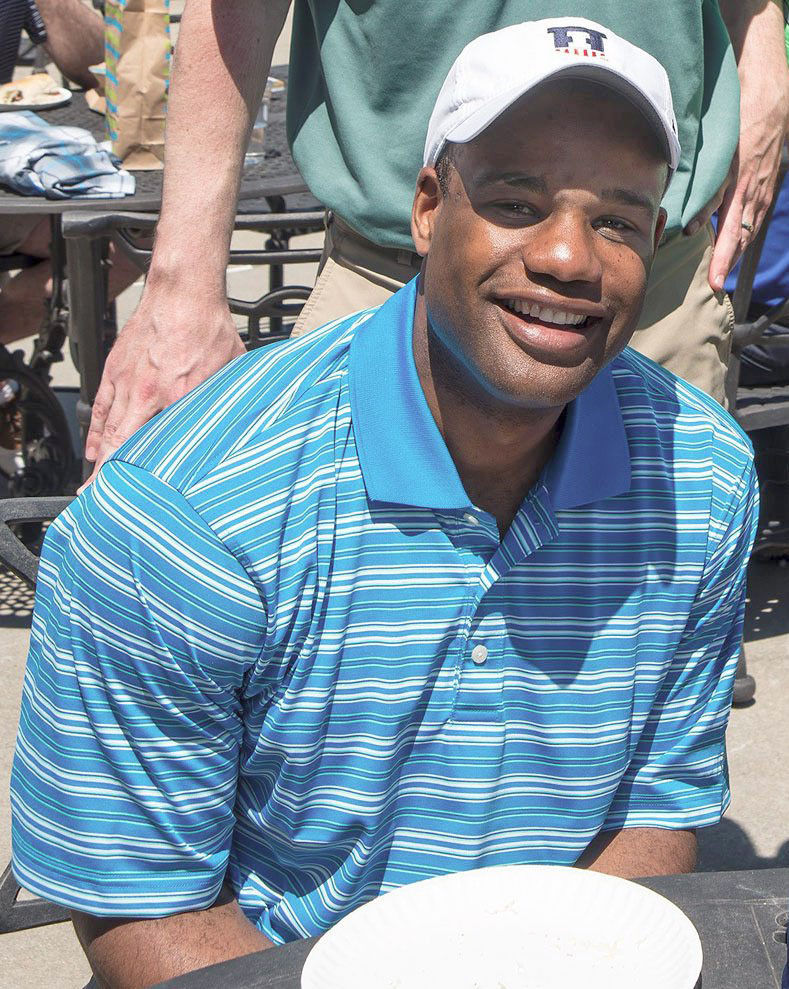 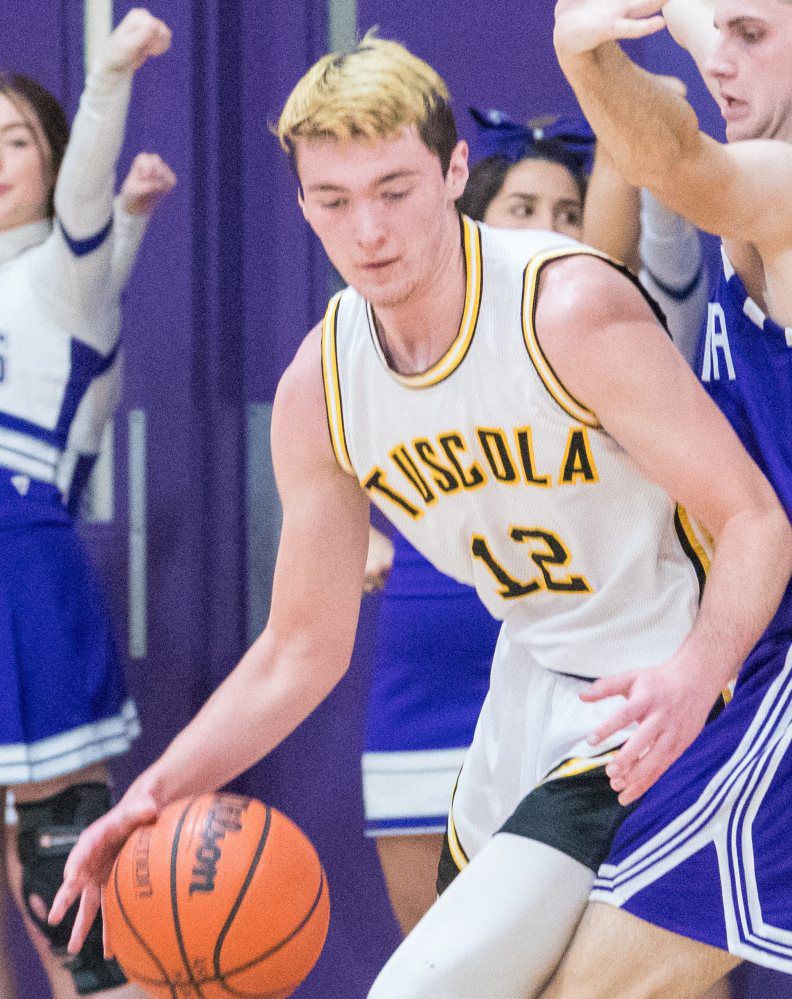 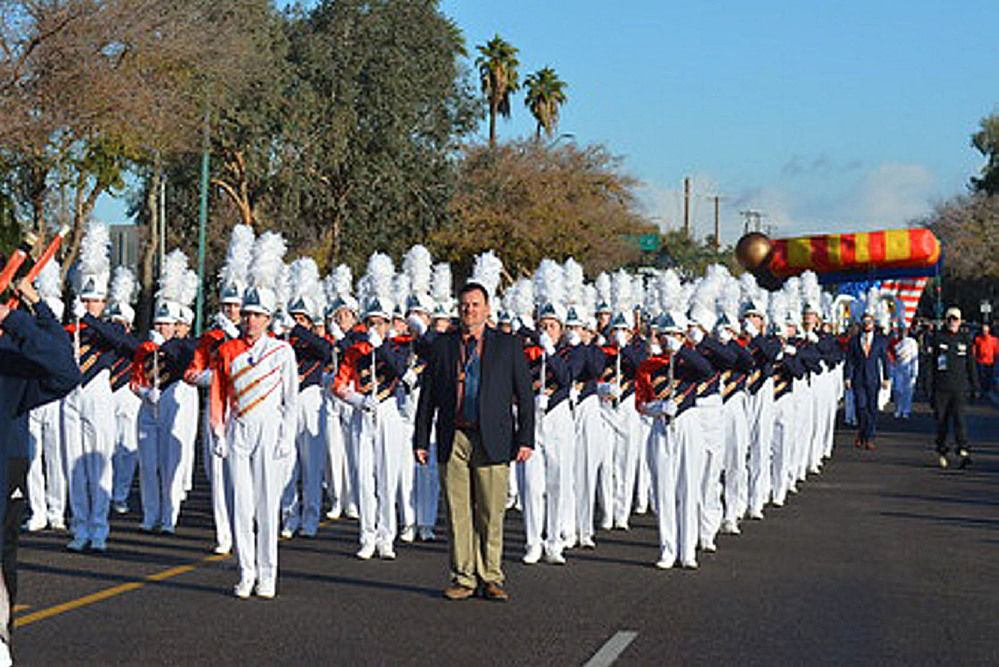 ... Bob Oltean and Tuscola Ford, whose financial commitment allowed Tuscola to purchase throwback uniforms of its own for Friday’s game at Arcola. With the host Purple Riders honoring teams from the 1950s, the Warriors trotted out uniforms with a 1980s look. “We really would not have been able to make the jerseys happen without his generosity,” Tuscola boys’ basketball coach Justin Bozarth said.

“Anything we can do for the schools and youth, we’re all about,” Oltean said.

... Mahomet-Seymour’s Marching Bulldogs, whose trip to the Fiesta Bowl parade we told of in our Weekend Extra.

“Not sure how we will celebrate but we will hoist a new plaque in the band room,” Stevens said.