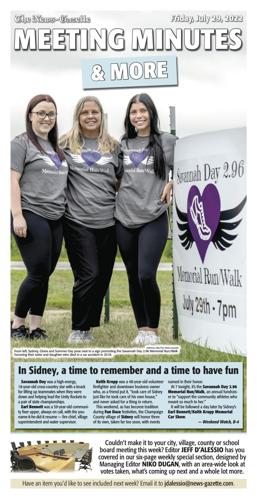 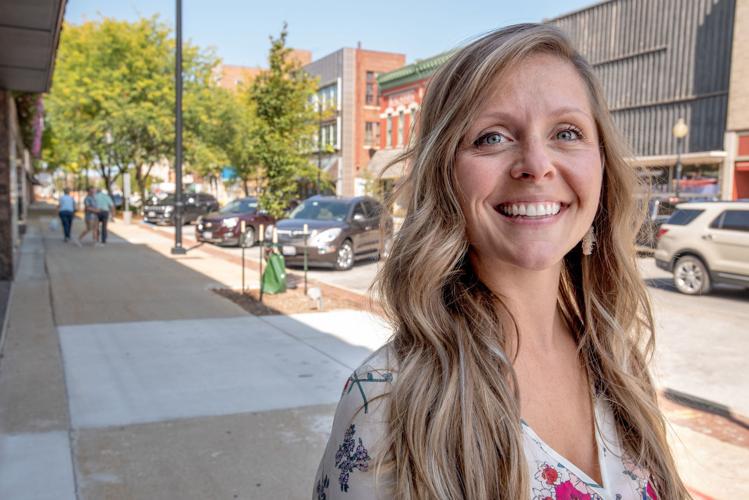 Vermilion Housing Authority Executive Director Jaclyn Vinson (University of Illinois Class of 2011) is among 2,139 Illini featured on our special ‘UI at 150 & Beyond’ website. Read all about it at uofi150.news-gazette.com. 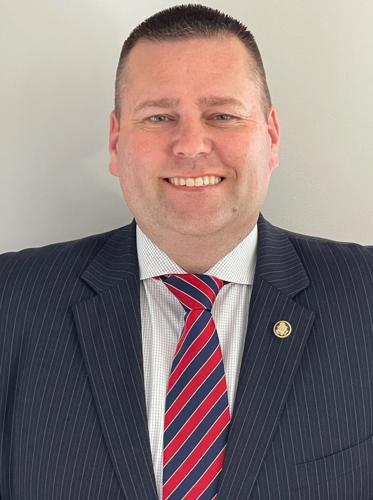 CHAMPAIGN — A year after being named to Central Illinois Business Magazine’s Forty Under 40 all-star team, Jaclyn Vinson has been selected for another top 40 rising stars list.

From Aug. 7-11, the Vermilion Housing Authority’s executive director will join 39 other public policy leaders from across Illinois in intense executive training on the UI campus, part of the 10-year-old Edgar Fellows program.

Named after former Gov. Jim Edgar, the initiative is designed to “inspire respectful and collaborative leadership to address the state’s major challenges” and draws 40 elected and appointed officials from government, non-profits and the business world.

“People who were strangers on Sunday become good friends by Thursday,” Edgar says. “… It’s what the Edgar Fellows program is all about — finding common ground and respect, so our fellows can work together throughout their careers to help shape a better Illinois.”

Vinson, a Danville Schlarman alumna who earned her bachelor’s in natural resources and environmental sciences, is one of two local representatives in this year’s class, joining St. Joseph’s Kevin Johnson, president and CEO of the Illinois Fertilizer and Chemical Association.

In Mahomet, it's 'name that park' time

Village Trustee Jason Tompkins suggested Freedom Plaza as an alternative to the previously proposed Freedom Park. The board directed Village Administrator Patrick Brown to draft a resolution to officially name the green space, which he says will happen in August.

IPA students arrive on Aug. 18. On the to-do list between now and then: work inside (systems testing, furniture move-in, low-voltage connections) and out (playground installation, concrete pours for drives/curbs/sidewalks, landscaping).

Randy Stocker is returning to his Ford County hometown Aug. 8-9 to sign autographs and discuss his new book, 'Hugs Help: Our Story Of Tragic Loss, Survival, and Helping Others.'

This ought to help Savoy retain its Tree City USA status: The village board approved the purchase of 93 five-foot Emerald Green Arborvitaes — for an amount not to exceed $15,000 — to surround the Savoy Rec Center parking lot.

Champaign resident Scott Best went on uninterrupted until Deputy Mayor Will Kyles broke in twice to politely point out that he’d gone beyond the five minutes speakers are allotted. “So you don’t want to hear the rest is what you’re saying? I understand," Best said. Typical ...” Responded Kyles: “Thank you for your respect.”

Thomasboro comes up with special salute for those who've served