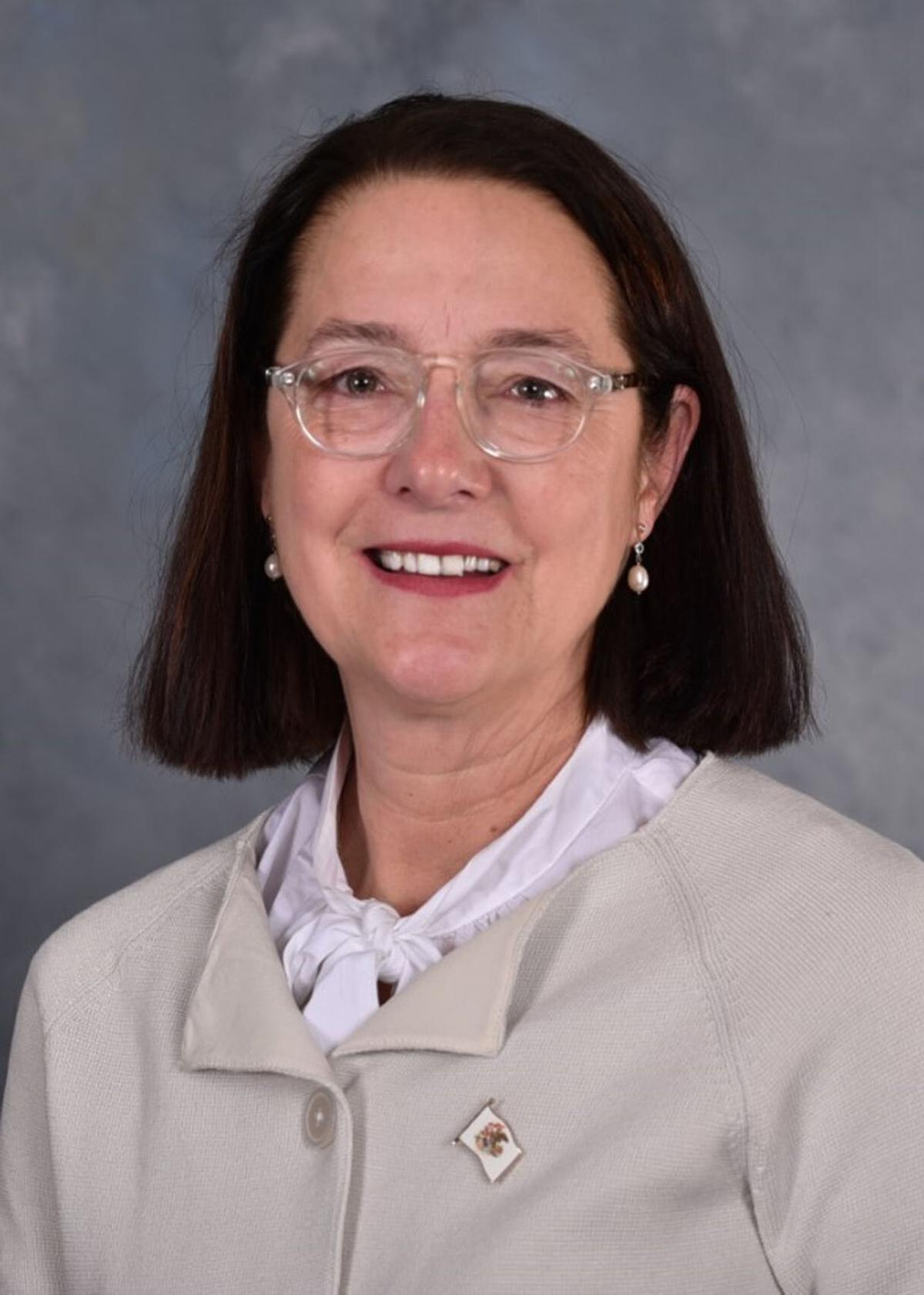 In a Monday morning virtual news conference, state Reps. Will Davis, D-Hazel Crest, Greg Harris, D-Chicago, and Emanuel “Chris” Welch, D-Hillside, presented three short recordings of Grant from a single phone call, although they said they would not release the full call.

In the call, Grant said Mejia-Beal, who is a gay Black Democrat from Lisle, is afraid to travel to the heart of her district, “not because he’s Black but because of the way he talks, he’s all LGBTQ.”

In another clip, Grant says Mejia-Beal is “just another one of the Cook County people. … Another Black Caucus.”

The three lawmakers called on Grant to offer a “sincere apology” to Beal, and the freshman Republican lawmaker issued an apology in an email release shortly before the news conference began. She also apologized in a voicemail to Mejia-Beal.

“I deeply regret the comments I made about Ken Mejia-Beal, and reached out to apologize to him this morning. These comments do not reflect my heart or my faith,” Grant wrote in a short statement.

The conversation was between Grant and an unnamed party. The details about who initiated the call are in dispute.

The Democratic lawmakers said Grant had originally called the individual as part of her fundraising efforts, and that was the subject of their call. The individual returned Grant’s call and informed her the call was being recorded, according to the Democrats.

A spokesperson for state House Republican Leader Jim Durkin, R-Western Springs, disputed this story, however. In an email Monday, the spokesperson said Grant did not agree to be recorded, and the individual had actually initiated contact with Grant and identified themselves as a potential donor and supporter of Republican U.S. House candidate Jeannie Ives, who previously held Grant’s seat.

The individual then turned the full tape over to the Democratic caucus due to concerns with Grant’s comments.

Illinois is a two-party consent state, meaning it is illegal to record a phone conversation with a “reasonable expectation of privacy” unless all parties involved are aware and consent to the call being recorded.

The revealed clips were short, the longest being less than 40 seconds. Welch and Davis said they were not able to release the full tape when asked by reporters and claimed that in the call Grant mentioned and made disparaging comments about others whose privacy would be violated if the full conversation was made public.

"I think it hurts it even further but we’re being sensitive to other people who were identified in the call.”

Davis said he was not sure when the call took place but that it was recorded recently.

The three Democratic lawmakers all demurred when asked if Grant should resign or suffer some sort of formal consequence in the House for her behavior.

Grant specifically mentioned Davis in the phone call, calling him a “buddy of mine,” saying, “he respects me.”

“I can be cordial and friends with any member of the General Assembly as long as it’s a respectful relationship,” Davis said. “She clearly has taken it in a different direction… Her comments hit me personally, as an African American man, to say that we don't need any other members of the Black Caucus, does that mean we don't need any other thoughtful, intuitive representatives to come to Springfield regardless of who or what they are?”

Davis did not personally ask for her resignation, but said “there could be a conversation about that,” and other members of the General Assembly were free to file a petition for formal consequences if they believed it was warranted.

The news conference used official state government resources, and while Davis and Welch both denied their event was political in nature, both referenced the upcoming election between Grant and Beal repeatedly.

Welch also mentioned Grant’s donors and said any who were upset by her comments may want their money back. When asked by reporters whether they were publicizing Grant’s comments to distract from the ongoing disciplinary hearings on the conduct of House Speaker Michael Madigan, D-Chicago, Welch denied the two were related.

“I am running because I know we are a stronger, better community than the one Representative Grant depicts in her hurtful words and extreme agenda — and the people I talk to in every part of our district know that too,” he said in a written statement.