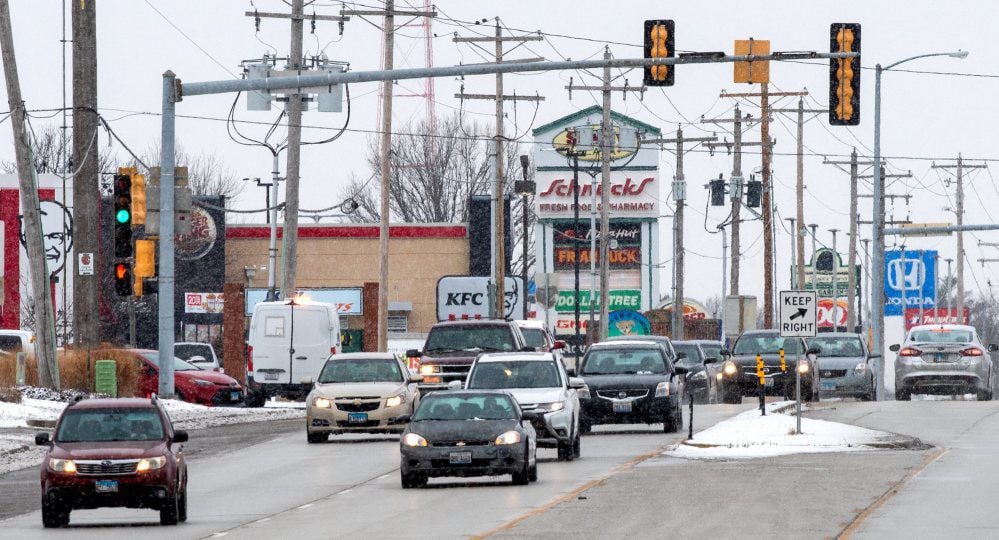 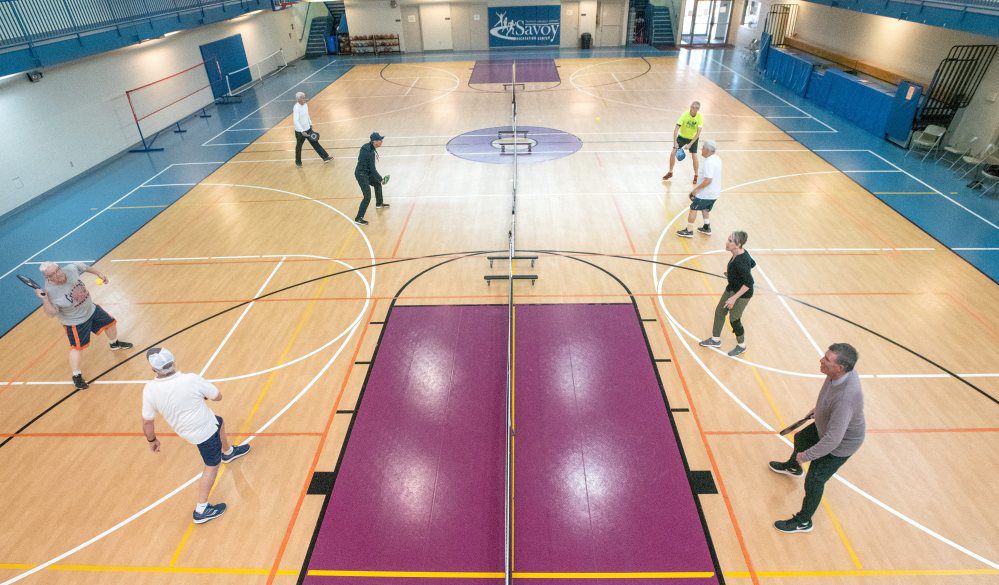 People play pickleball Thursday, Feb. 6, 2020, at the Savoy Recreation Center, which opened in 2005. 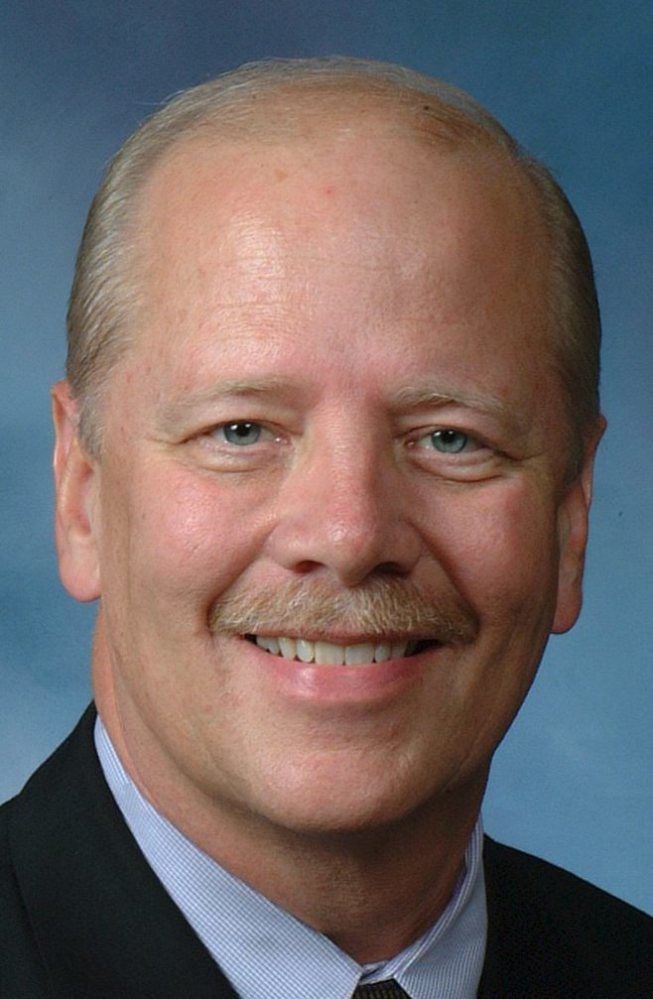 People play pickleball Thursday, Feb. 6, 2020, at the Savoy Recreation Center, which opened in 2005.

SAVOY — The longtime village manager of Savoy is retiring at the end of the month.

Dick Helton has been managing the village since 2002, overseeing a doubling in its population.

“I’ve been in public service now about 45 years, and I need to get away and do some things for myself and my family,” Helton said. “Now’s a good time to do it.”

At 69, Helton said it’s time for someone with more energy to take on the role.

“We’ve gotten to the point where we’re in pretty good shape,” Helton said. “Maybe we need someone younger to come in with more energy.”

Assistant Manager Levi Kopmann, who is also the village engineer and public works director, will serve as the interim manager while the city conducts a search for a new manager.

“We are currently in the information-gathering stage of the search,” said Village President Joan Dykstra, who heaped praise on Helton.

“We are grateful for the stability, wisdom and experience that Dick has brought to the Village these past 17 years,” she said. “Dick’s imprint is on every facet of Savoy’s growth, and his reputation in Central Illinois is unmatched.”

The village will be holding an open house reception from 4 to 6 p.m. Feb. 27 at the Savoy Municipal Center.

Helton listed the construction of the municipal center as one of his top accomplishments.

“One of the things I’m most proud of is being able to bring the village offices into the 21st century. When I first came here, we were in a little former church,” Helton said. “Within a year, we were able to purchase where we are now and convert this place into what we have here for the municipal center.”

He also cited a new facility for the public works department, as well as the Savoy Recreation Center, which opened in 2005.

“People here have wanted one for a long time, and we finally did it,” Helton said.

Helton grew up in Shelbyville, and previously worked in Clinton and Bloomington-Normal.

“Our plan is to stay here and enjoy the community as a citizen, not as a worker-citizen,” he said.

In retirement, Helton said he’ll do some traveling and spend more time with his kids and grandkids.

And as he takes a step back, he’s optimistic about the village’s future.

“We’ve got a good staff that will continue on. We’ve got a good board with leadership that has a good vision for what the community can do and how it can grow,” he said. “We’re really well positioned to continue to move ahead.”

“It could be this census that we hit the 10,000 mark,” Helton said. “As we grow population-wise and area-wise, and as we have building continuing like it is in Savoy, with new residential units being built to the tune of 100 a year, that’s a real challenge to take care of all those new folks, as well as taking care of the infrastructure.”

“The thing we’ve been working on for some time is the grade separation at Curtis Road and Dunlap Street,” Helton said. “That’s a very impactful thing that would benefit the village and everybody else.”

“The continued insistence by the state to pass unfunded mandates that municipalities are having to come up with the money for,” Helton said. “What that does is make us take things from other areas to pay for those, so I think financing in the future is going to be a challenge for not only Savoy, but every municipality.”