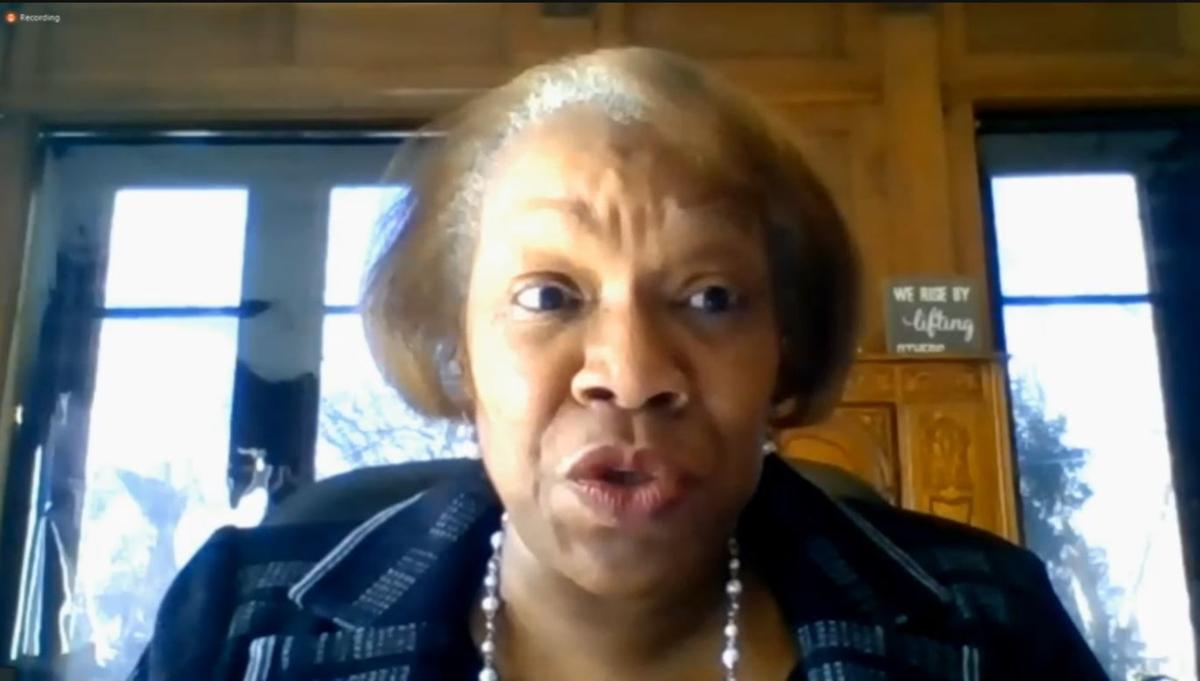 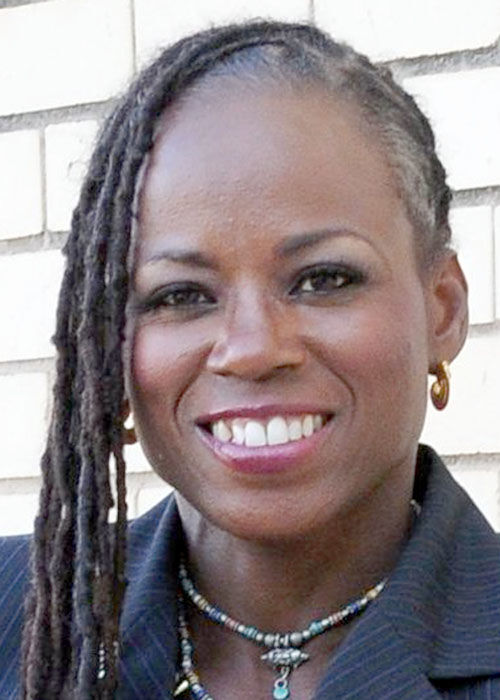 SPRINGFIELD — A bill aimed at making college education and teacher preparation programs more accessible and affordable for people of color began working its way through the General Assembly on Saturday with the formal introduction of language that lawmakers have been negotiating for months.

The action came on the second day of the General Assembly’s lame-duck session, which is focused heavily on a racial- and social-justice agenda developed over the summer and fall by the Illinois Legislative Black Caucus.

Rep. Carol Ammons, D-Urbana, who chairs the House Higher Education Committee, introduced the language in the form of a 268-page amendment to Senate Bill 458. During a hearing Saturday, she said the omnibus bill touches on numerous aspects of higher education, but she focused on a few key parts: restructuring the AIM HIGH scholarship program; increasing the diversity of the state’s teaching workforce; and reforming the way schools place students into non-credit “developmental” or “remedial” classes.

AIM HIGH is a scholarship program that lawmakers first authorized as a pilot program in 2019. It provides up to $3,000 per year for students who attended an Illinois high school and meet certain academic and financial qualifications.

Currently, the cost of those scholarships is split evenly between the state and the institution. But Ammons said that puts some smaller schools that cater to higher-need students at a disadvantage because they often lack the resources to fully fund their share, which means a portion of the state funding they are allocated goes unused.

The bill would divide public colleges and universities into two tiers. Those in which 49 percent or more of the student body is eligible for Pell grants would have to match only 20 percent of their state allocation, while those with fewer Pell-grant-eligible students would be required to match 60 percent.

“By reducing the matching requirement in the AIM HIGH program, as we have presented the design, institutions that serve predominantly minority populations can fully participate in the program, thereby providing much-needed financial support for students wishing to attend those institutions who might not otherwise be able to afford college,” Scott said.

Increasing the diversity of the state’s K-12 teacher workforce has also been a focus of the Black caucus’s agenda.

One of the ways the state tries to do that is through the Minority Teachers of Illinois scholarship program, which is open to residents of Black, Hispanic, Asian American or Native American origin who have expressed an interest in becoming teachers and meet academic qualifications.

But Robin Steans, president of education advocacy group Advance Illinois, said funding for that program — at less than $2 million a year — has not kept up with demand or the rising cost of higher education.

“We can do a lot of additional good by adding just a few million dollars, which I know in the scheme of things isn’t large, though at the moment that seems very large with the budget pressures,” Steans said.

Steans said the proposal also calls for setting aside up to 35 percent of the money that is allocated to the program for Black men, a group that is considered greatly underrepresented in the teaching profession.

And it would specifically target high school students who graduate after completing a career pathway in teacher preparation for recruitment into the program.

The proposed bill would also seek to increase the number of minority students who actually complete a college degree. Although there are many barriers to graduation, Kyle Westbrook of the Partnership for College Completion said one of the biggest is the requirement many face to take “developmental” courses before they can advance to credit-bearing courses.

“Out of every 100 Black community-college students in Illinois, 71 will be placed in developmental education, and only six of them will ultimately ever graduate from college,” Westbrook said. “Black and Latinx students are about twice as likely to be placed in developmental-education courses compared to their White peers, and less likely to complete than their White peers.”

Most schools, Westbrook said, use standardized test scores to determine whether a student must take developmental courses before going on to credit- bearing courses. But he argued that those tests are poor predictors of student success, and a better measure would be a student’s high school GPA.

In addition, Westbrook said, while developmental courses don’t count for college credit, students still have to pay tuition to enroll in them, which means that many end up exhausting their Pell-grant eligibility and other financial aid before they can complete their degree.

The bill would require community colleges to shift their systems for placing students in developmental courses to a system from test scores to high school coursework and GPA.

Lawmakers are rushing to pass as much legislation as they can in the few days remaining in the lame-duck session. It must wrap up by Tuesday night or early Wednesday morning, because a new biennial session of the General Assembly begins at noon Wednesday, when all new and re-elected lawmakers are sworn in.