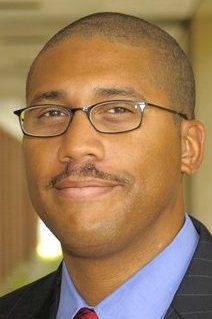 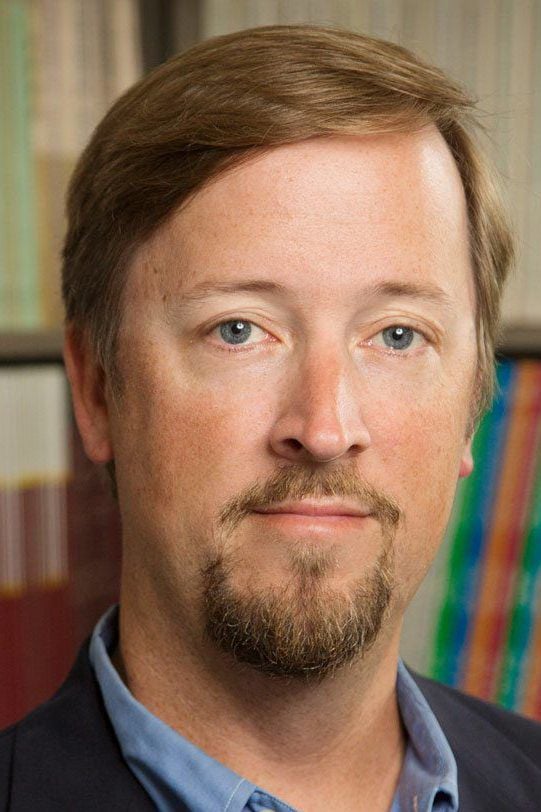 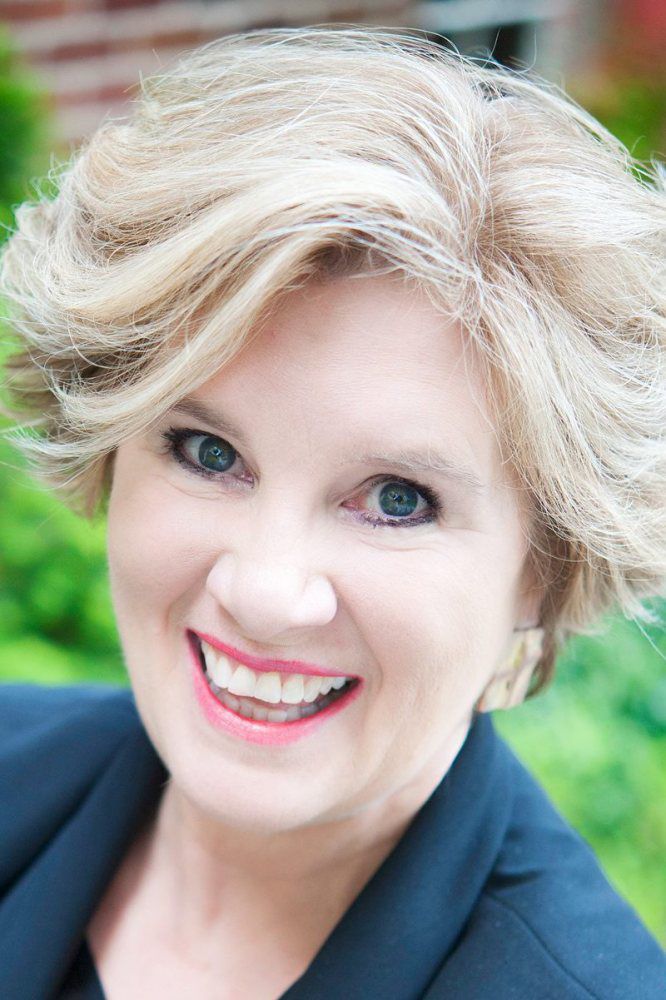 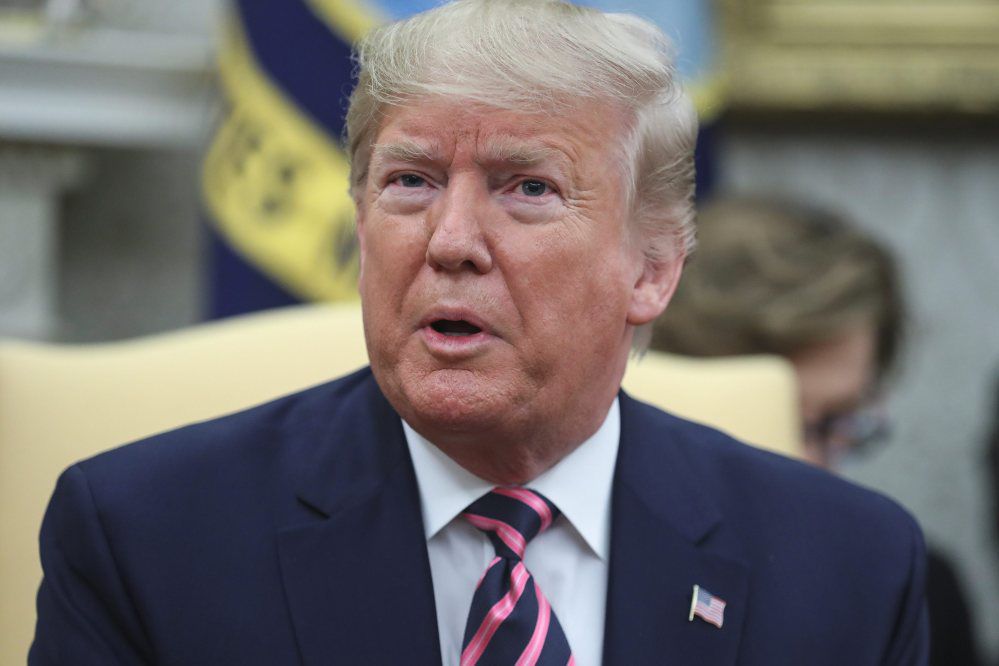 Spoiler alert: The D.C. drama that premieres today on PBS, Fox, CNN and C-SPAN ends with the accused keeping his $400,000-a-year job. (Or at least that’s what Donald Trump’s staunchest supporters and harshest critics both seem to agree on). So why bother watching the Senate impeachment trial of the 45th President? There are plenty of reasons, as laid out for The News-Gazette by eight UI professors of political science and law.

Jamelle Sharpe (law): “I’m most interested in whether the Senate will consider any new evidence after the presentation of opening arguments. I believe that the Senate has an independent duty to build a factual record here, which means considering new documents and hearing from witnesses if necessary.”

Matt Winters (political science): “Since most people believe that the outcome is certain to be acquittal, the questions for me are what information the Democratic impeachment managers can introduce and what counter-narrative the President’s lawyers can succeed in constructing. The answers will depend as much on what happens on Twitter and cable TV as on what happens on the floor of the Senate.”

Thomas Rudolph (political science): “I am particularly curious to see what impact, if any, the Senate trial will have on the performance of Democratic candidates in the Iowa caucus. By keeping Senators (Amy) Klobuchar, (Bernie) Sanders and (Elizabeth) Warren off the campaign trail in Iowa, the Senate trial has the potential to disrupt the current standings.”

Brian Gaines (political science): “The most interesting senators to watch will be those up in 2020 and seemingly at some risk in the primary or general or both: Republicans Martha McSally (Arizona), Cory Gardner (Colorado), Susan Collins (Maine), Thom Tillis (North Carolina) and maybe Democrat Doug Jones (Alabama), who I expect to lose in any case.”

Heidi Hurd (law): “I will be curious to see how many lies must be told, how many alternative facts must be invented and how many denials of the already-proven must be made for the Republicans to deliver on their end of the sordid deal they’ve made with the devil.”

Andrew Leipold (law): “Obviously, there are lots of interesting storylines, but I will be very interested to hear the explanations that the senators give for their votes. They should be judged on their ability to give thoughtful, independent explanations that shows their commitment to consider the best interests of the country as a whole, not simply the interests of their party.”

Aleksander Ksiazkiewicz (political science): “As someone who studies political psychology, I recognize that many people’s reactions to the trial will be driven primarily by their own partisanship. Nonetheless, the issue of witnesses raises questions of procedural justice that I think may be influential with undecided or otherwise persuadable voters leading into the November election.”

Jason Mazzone (law): “We know how things will end in the Senate: after trial, the President will be acquitted. But what about in the House? It might decide the trial was inadequate or that new information requires reopening the investigation and ultimately vote on additional articles of impeachment.”