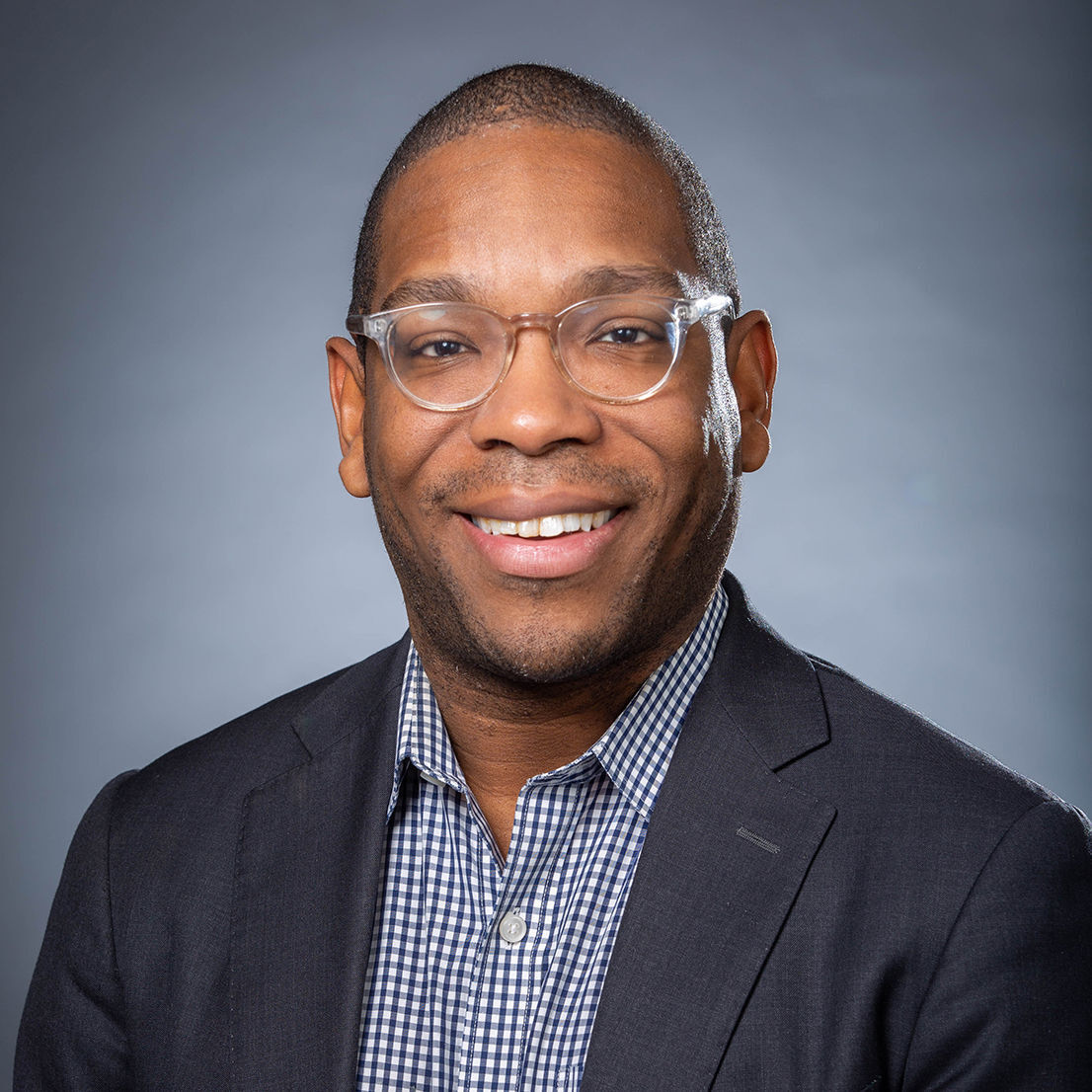 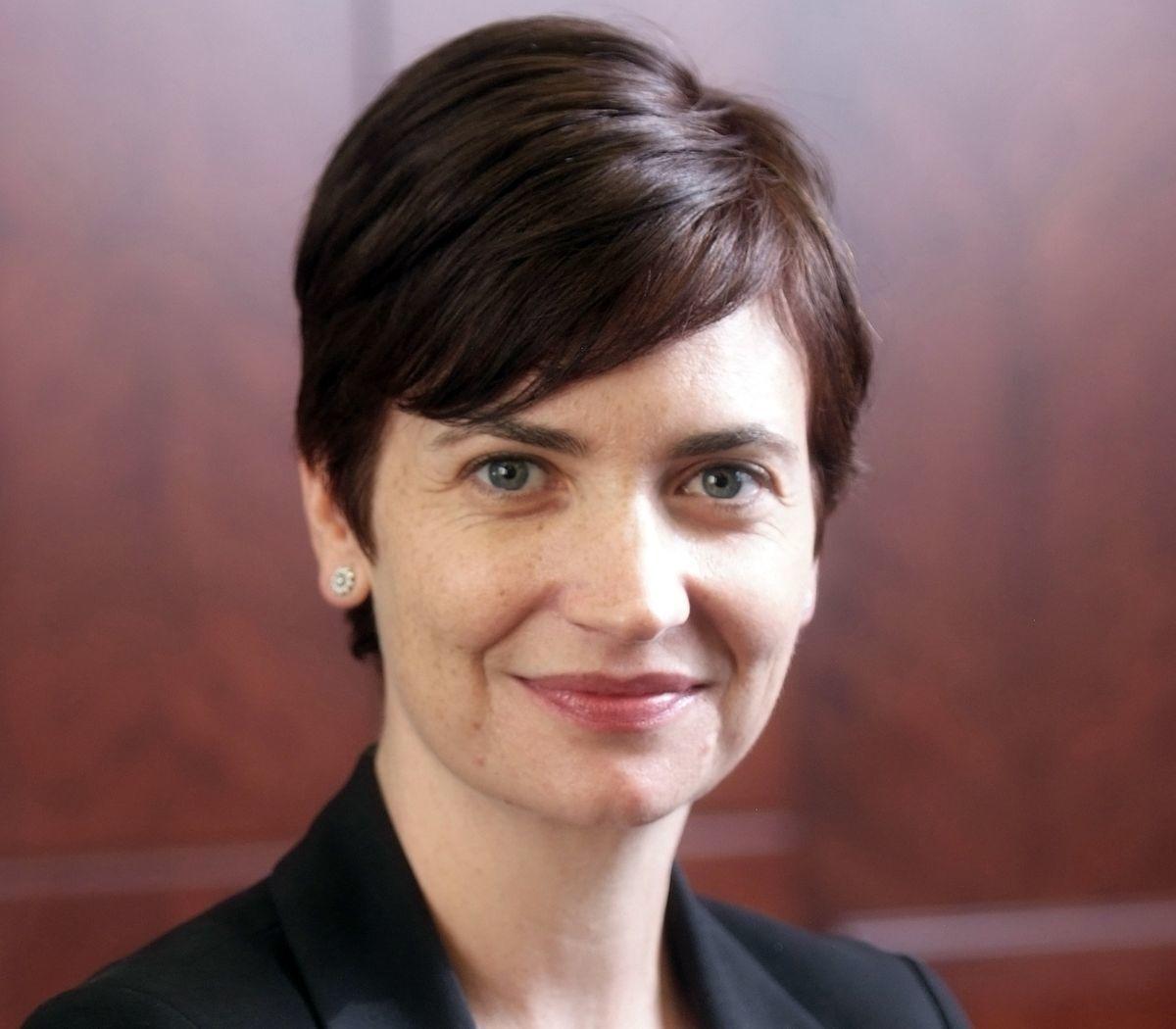 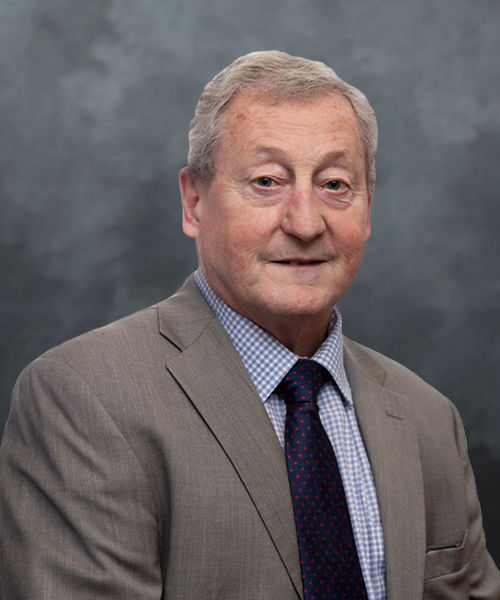 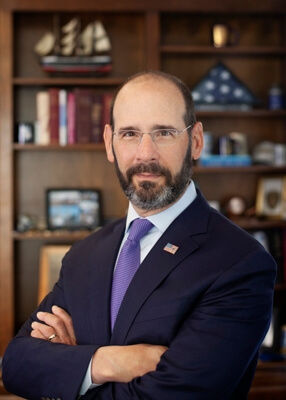 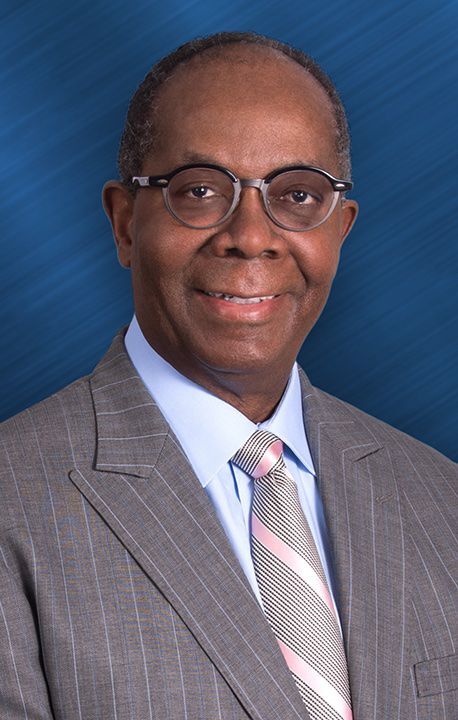 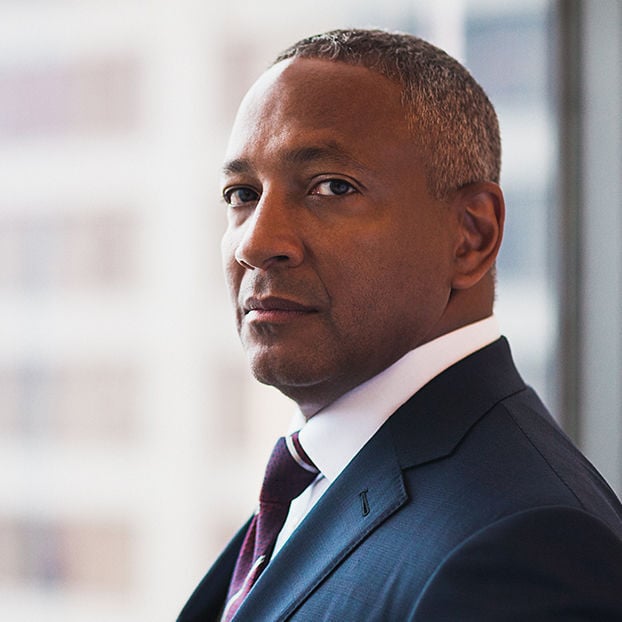 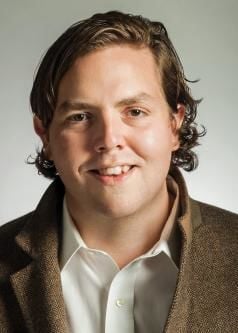 SPRINGFIELD — A new state task force continues to discuss changes that could be made to the way state law approaches qualified immunity for law-enforcement officers.

Qualified immunity is a court doctrine granting protection for law-enforcement officers and other government officials from certain civil lawsuits seeking monetary damages for civil rights violations that occurred during the course of their regular duties.

Courts have ruled that unless a plaintiff can prove the officer has violated a “clearly established” right — meaning a court has ruled on a case that’s almost exactly similar to the one it is considering — qualified immunity can be used as a defense to shield the officer from civil liability.

The Illinois Constitutional Rights and Remedies Task Force was created under the criminal-justice reform omnibus bill that became law earlier this year. It met virtually this week in its second of four meetings.

Scholars seeking to end qualified immunity told the task force reforms are necessary to ensure that all individuals who believe they’ve had their rights violated by police officers have the opportunity to seek justice in court.

But police group representatives painted qualified immunity as a little-used defense that’s been “blown out of proportion” and “manipulated in the press.”

It could also increase financial pressures on municipal budgets by increasing litigation and insurance rates.

Both sides agreed that cases dismissed on qualified immunity grounds are a “relatively small” fraction of the overall cases focusing on rights violations by officers.

‘Egregious cases’Larry James, general counsel for the National Fraternal Order of Police, noted qualified immunity doesn’t protect against termination or discipline for officers, but protects against only civil suits. It protects officers who had to make “split-second” discretionary decisions based on training they received and the limited information available.

“They said where it is so egregious, that it is obvious that these officers have violated someone’s civil rights, they’re not going to grant qualified immunity,” James said. “What you’re seeing around the country in these egregious cases, the officer is terminated, the officer’s indicted, and, of late, you’re seeing convictions and you’re seeing officers do time.”

If an officer is fired by a department and criminally indicted, he said, “the government is not going to afford him or her any defense whatsoever.”

“So qualified immunity is not going to even come into play,” he said.

John Murphey, who frequently represents cities and police departments, said one of the most important components of the SAFE-T Act is the accelerated requirement of adoption of body cameras, which will “resolve a great deal of the litigation.”

“But qualified immunity in the excessive force context is important too, because officers typically are reacting,” he said. “They don’t know for the most part what is behind that door, they don’t know what’s in the front seat of that car, or what’s in that glove box. So these are truly split-second decisions that police officers have to make.”

Joanna Schwartz, a UCLA law professor who has published reports on the subject, said the main problem with qualified immunity is that cases dismissed on the precedent “are cases that could not be dismissed on any other grounds.”

“They are cases where there has already been proof of a constitutional violation. And the reason that they’ve been dismissed is because there happens to not be a prior similar enough incident of unconstitutional plaintiffs,” she said.

She said arguments that municipalities will be bankrupted and officers will leave the field if qualified immunity is repealed are overstated.

That’s because in the vast majority of cases officers are indemnified by state law, meaning municipalities pay civil penalties, and her research showed “lawsuits in police misconduct cases amount to well less than 1 percent of most cities’ and counties’ budgets.”

“It would mean that for the relatively small percentage of cases where people have shown constitutional violations, but there happens to not be a prior case on point, those people would be able to get justice through the courts,” she said of ending qualified immunity.

A matter of fairnessWilliam Baude, a professor at the University of Chicago Law School, said he was previously a clerk with Chief Justice John Roberts, and he views qualified immunity as “problematic” based on constitutional concerns.

He said one of the country’s “fundamental principles of the rule of law” is that a person whose rights have been violated should have the opportunity to remedy the situation. One of the most important remedies is being able to bring the issue before a judge and jury.

Fred Smith, a professor at Emory University School of Law in Atlanta, said qualified immunity creates distrust in the rule of law.

“When people don’t view the law as fair, they’re less likely to comply with the law,” he said. “So that is to say that it actually kind of it creates its own public safety problem.”

Baude said while qualified immunity is a federal court doctrine, the Supreme Court has, to some extent, left it in place because it is “counting on the democratic deliberations to investigate what the doctrine should be.”

The scholars agreed that any changes at the state level would largely affect state courts as opposed to federal precedent.

When asked for potential changes to the state’s approach to qualified immunity, Schwartz said it should either be eliminated or made an “affirmative defense” for the officer, and Smith and Baude agreed.

“If there is concern about eliminating qualified immunity entirely, then make it an affirmative defense where the defendant really has to come forward and show the policy, the training or the law that they relied upon, that they were trained about, that they received, that made them think that what they were doing was constitutional,” she said.

Lance LoRusso, a lawyer and law enforcement officer who has trained officers in more than 30 states, suggested task force members take part in use-of-force decision-making and scenario-based trainings that law-enforcement officers must take.

“If you could see the absolute decision making that has to take place in a compressed time space,” he said, “you would understand why the courts created a concept of qualified immunity for discretionary acts.”

The task force will next meet on Oct. 21, and members requested staff prepare a review of how many cases have been dismissed under qualified immunity in Illinois in recent years and how many misconduct cases have been filed.