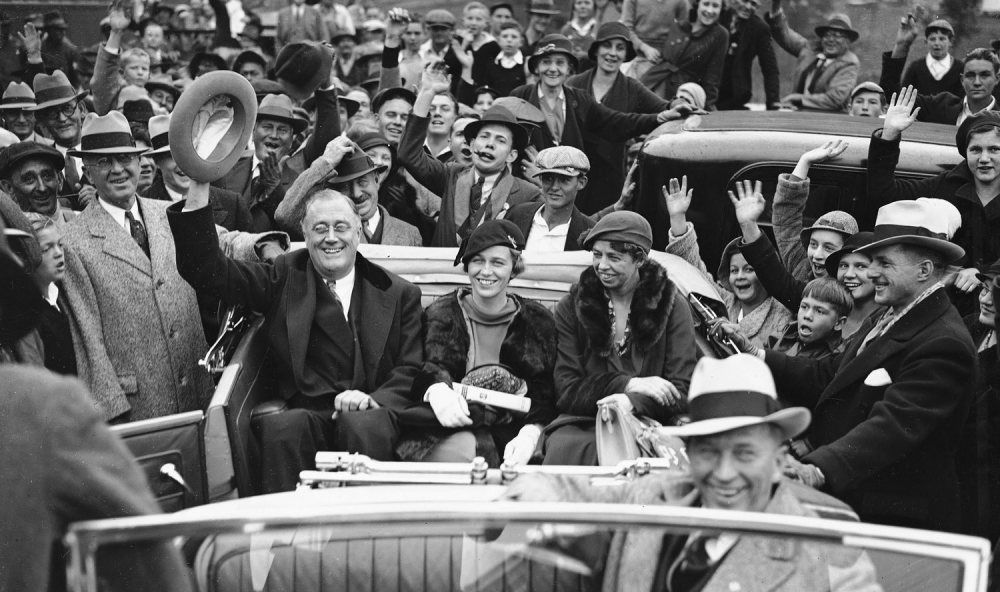 President Franklin D. Roosevelt waves to supporters from his car. 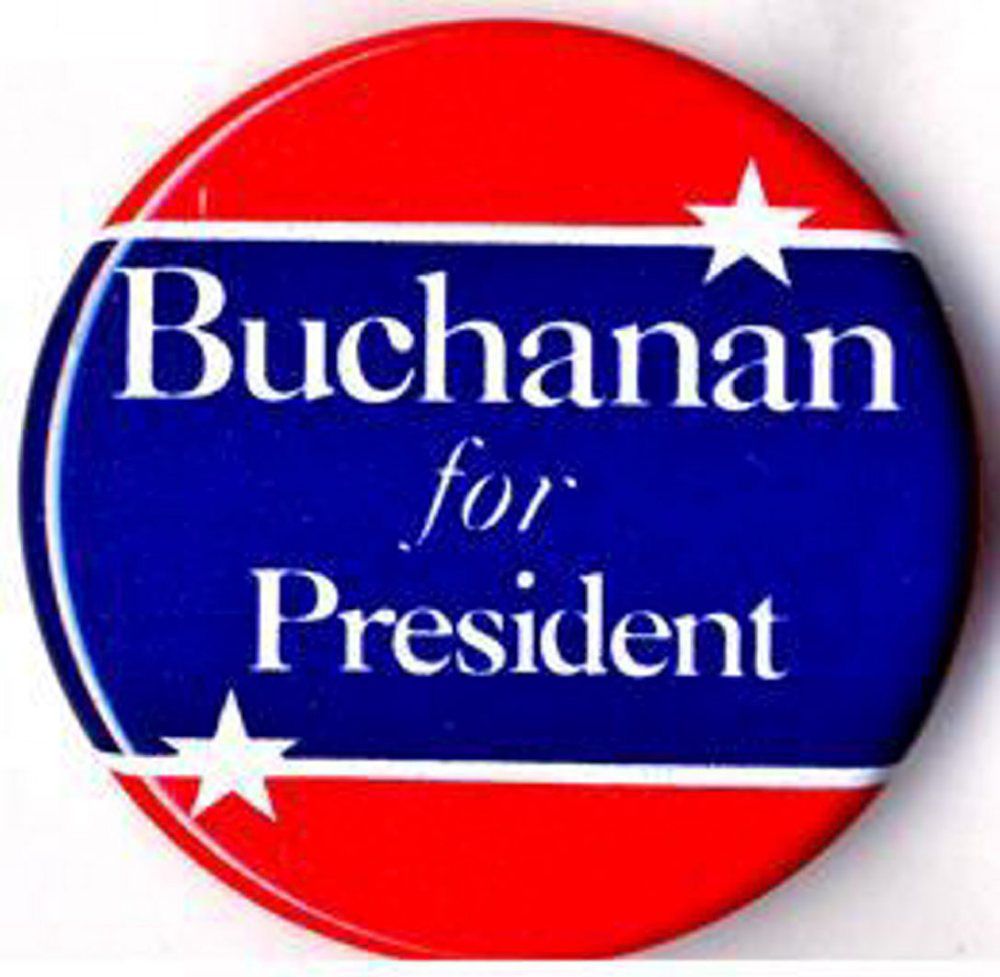 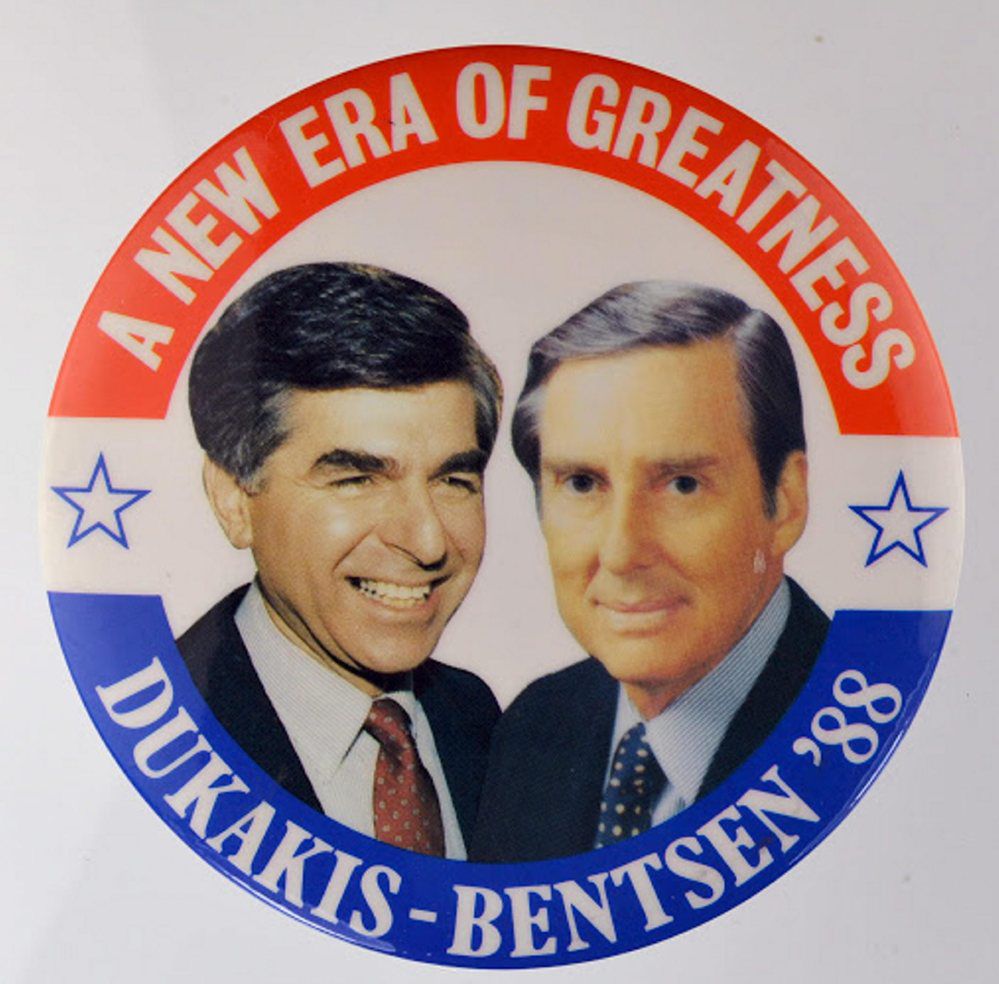 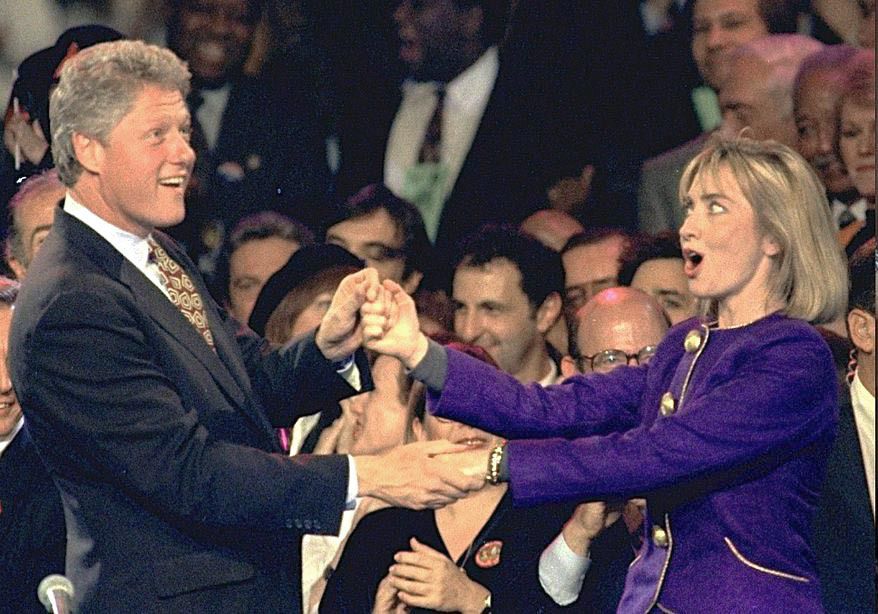 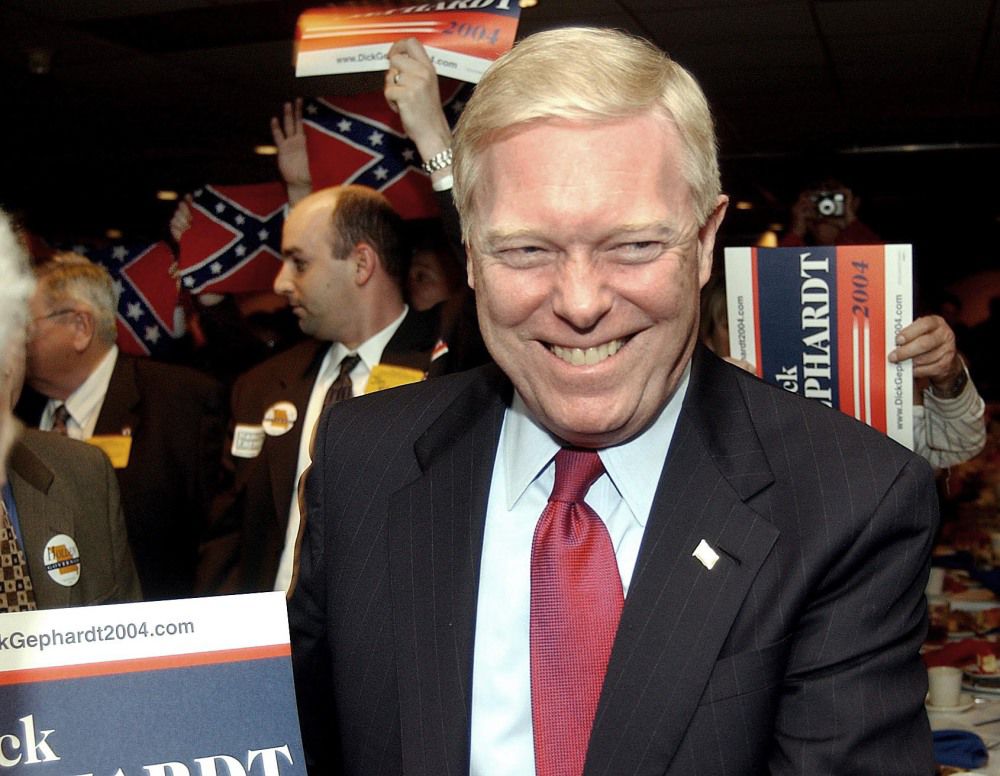 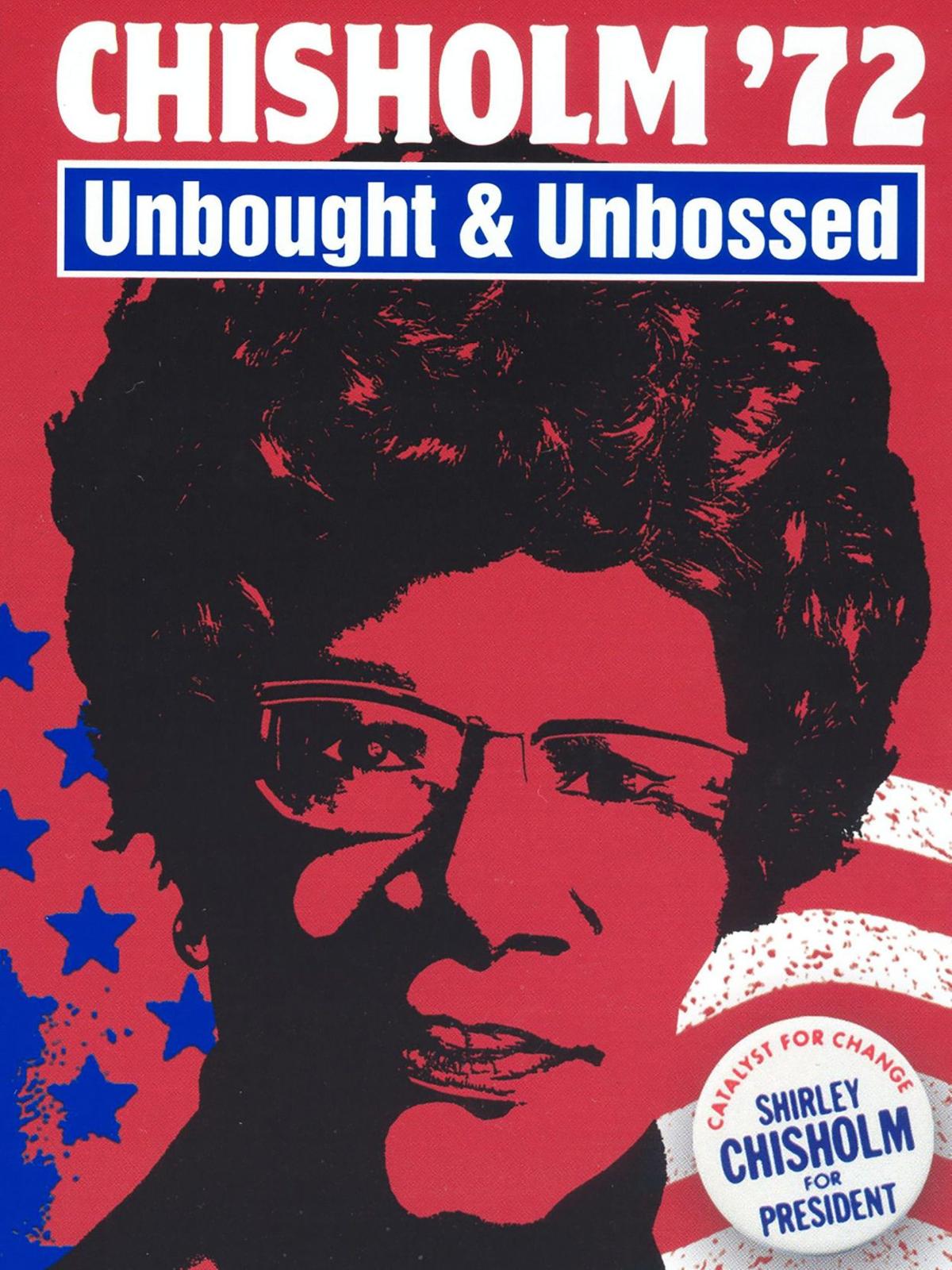 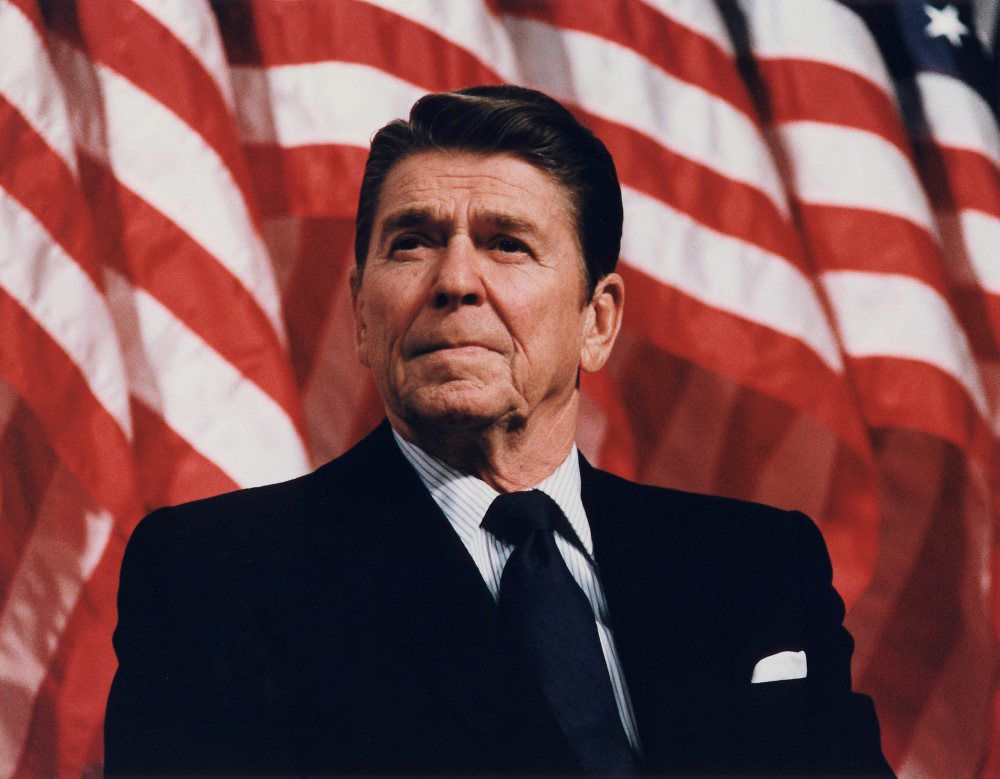 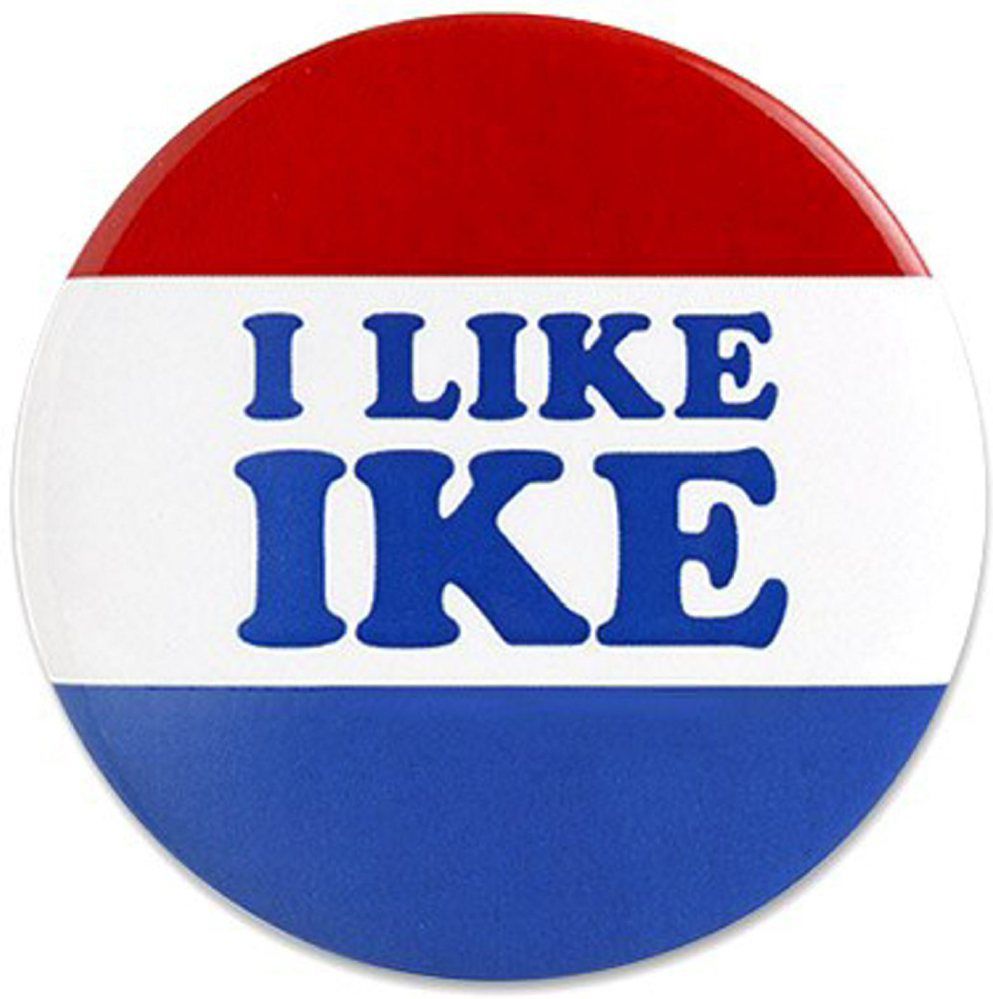 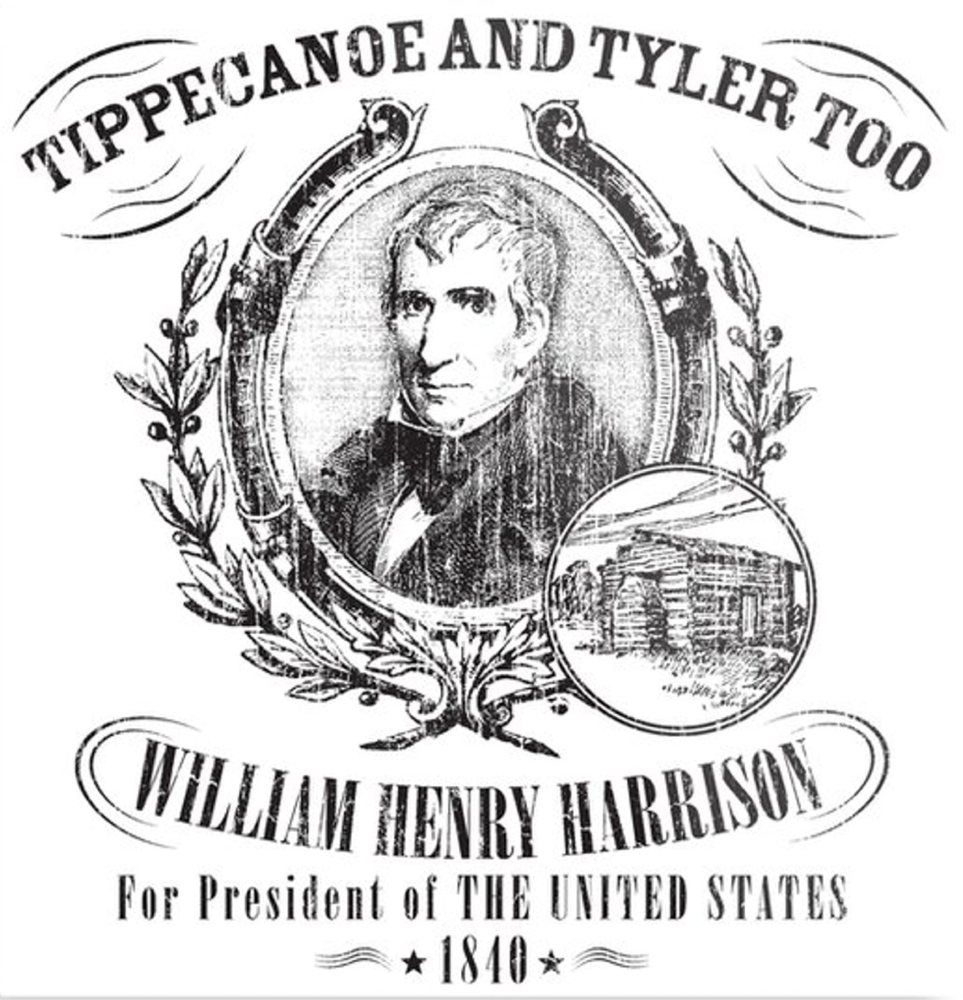 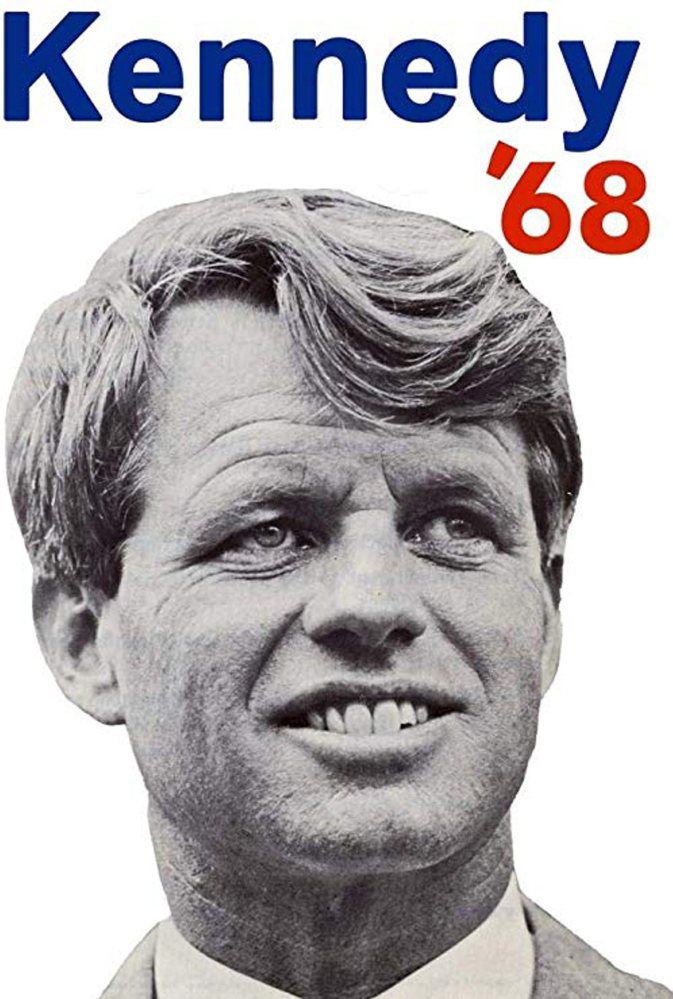 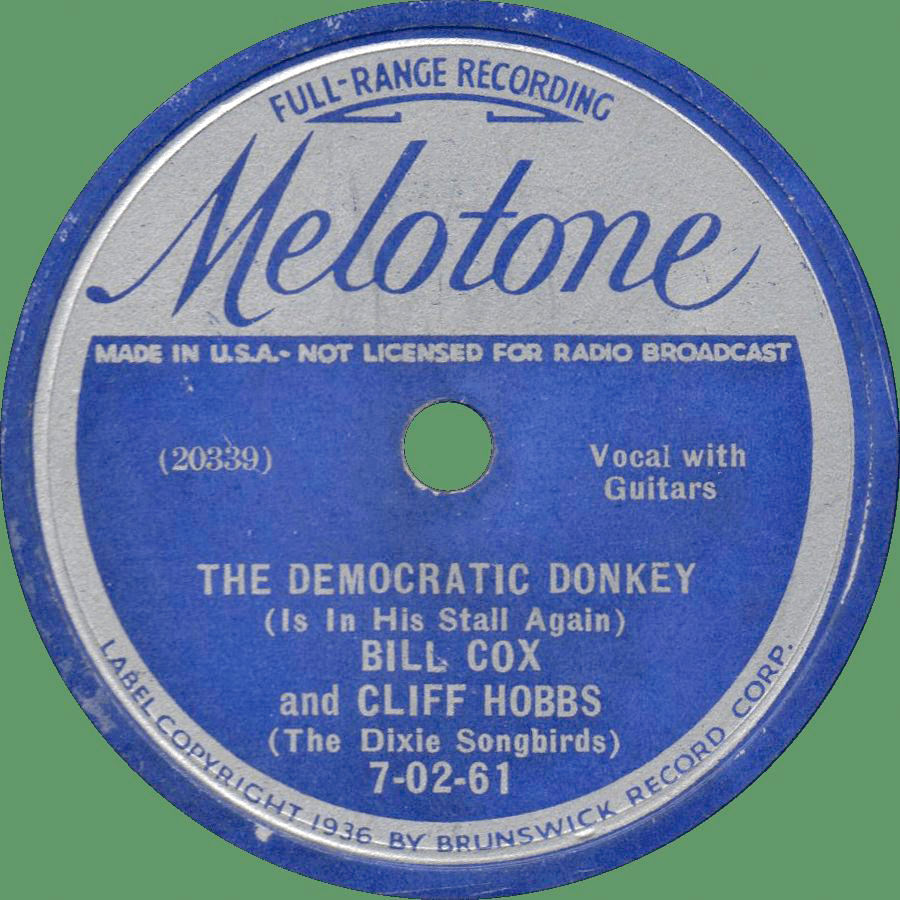 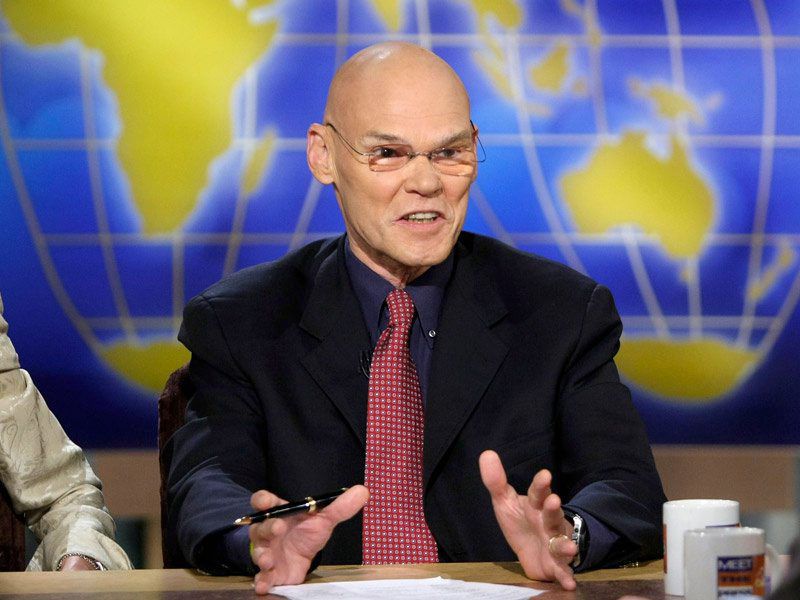 From ‘All the way with LBJ’ to ‘Crazy,’ the Patsy Cline hit adopted by Ross Perot, presidential politics has a proud tradition of campaign slogans and songs. This week, we asked a panel of political junkies: Which one is your all-time favorite?

Not to be confused with ‘Happy Days Are Beer Again,’ another popular phrase uttered by Franklin Delano Roosevelt fans when the 32nd president repealed prohibition shortly after taking office

Says MICHAEL DUKAKIS, the Democrats’ nominee for president in 1988: “Absolutely the best campaign song ever, it reflected both Roosevelt’s spirit and his hope that he could lift the country’s mood. And I was a Depression baby.”

Says PAT BUCHANAN, a special consultant to Presidents Nixon, Ford and Reagan: “Though I am no fan of his, FDR’s campaign song from 1932 captured a hopeful and positive spirit in the depths of the Depression.”

Says Pulitzer Prize-winning ‘Doonesbury’ cartoonist GARRY TRUDEAU: “Aside from the forward-leaning literalness of the lyric, it has just the right (middle-of-the-road) energy, and a very strong, singable hook — perfect for rallies. Theoretically, it could work for any progressive politician, but Clinton claimed it, and it’s been his signature entrance music ever since.”

Says former Iowa governor, 2008 presidential hopeful and Obama era Secretary of Agriculture TOM VILSACK: “It advanced his campaign of focusing on the future while suggesting at the same time his opponents represented a ‘yesterday’ that was gone.”

Says TERRY SULLIVAN, who ran Marco Rubio’s 2016 presidential campaign: “Not only did the song’s lyrics deliver the campaign’s message of looking toward the future, it also represented a dramatic generational shift. Bill Clinton was the first Baby Boomer president, so it only made sense that his campaign song was from when that generation came of age in the ’70s.”

SLOGAN: ‘It’s your fight, too’

Says JIM MARGOLIS, an advisor to Barack Obama during both the 2008 and 2012 campaigns: “I’ve always thought Dick Gephardt’s 1988 slogan was masterful and touched a chord resonant with voter sentiment at that moment. It was an argument of raw economic populism, where the forgotten working man and woman was asked to rise up and fight back against powerful interests, foreign and domestic, that were holding them back.

"The slogan was the logical ender to a great ad that Gephardt delivered directly to camera on a cold day, ripping bad trade deals.

“The spot concludes with Gephardt saying this of American workers: ‘They work their hearts out every day. Yet after the Korean government slaps on taxes and tariffs, a $10,000 Chrysler K-car costs $48,000 in Korea. It’s not American workers’ fault we can’t sell our cars in a market like that, and I’m tired of hearing American workers blamed for it. If we can’t persuade the Koreans to remove their trade barriers, they’ll know two things ... that we’ll still honor our treaties to defend them, because that’s the kind of country we are. But they’ll also be left asking themselves how many Americans are going to pay $48,000 for one of their Hyundais. It’s your fight, too.”

1972 campaign slogan for Shirley Chisholm, who became the first black major-party candidate to run for president

Says VINCA LaFLEUR, former White House speechwriter and special assistant to Bill Clinton: “I was only 7 in 1972, so I have no personal memory of Shirley Chisholm’s presidential run, but her powerful slogan inspires me today. As women and people of color continue to rise across our political landscape, so many of them stand out as voices of moral clarity, beholden only to the people they serve. Chisholm’s legacy lives on.”

The ad that preceded one of the biggest electoral routs of all-time — Reagan: 49 states; Mondale: Minnesota

Says KAREN HUGHES, George W. Bush’s counselor and White House communications director: “I loved President Ronald Reagan’s ‘It’s Morning in American Again’ ad from his re-election campaign because of its sunny optimism and positive conviction that the country and our people were moving in the right direction.”

Says MARY KATE CARY, a White House speechwriter for George H.W. Bush: “There are so many great ones to choose from — Hoover’s visually appealing ‘A Chicken in Every Pot,’ Barry Goldwater’s play-on-words ‘In Your Heart You Know He’s Right,’ Reagan’s optimistic ‘It’s Morning in America’ — but I think I’d have to go with the short, simple, rhyming ‘I Like Ike.’ It worked well on campaign buttons and bumper stickers. And it was remarkably ahead of its time, given that it was created decades before we ever heard of likes on social media. As I write this, Mike Bloomberg has just suspended his campaign, which is too bad, because ‘I Like Mike’ could have worked for him. Oh well.”

SLOGAN/SONG: ‘Tippecanoe and Tyler Too’

Sung in honor of ‘the hero of Tippecanoe,’ William Henry Harrison, and 1840 running mate John Tyler

Says JEFF ROE, who ran Ted Cruz’s 2016 presidential campaign: “It’s both my favorite slogan and song from a presidential campaign, combining alliteration and rhyme as a powerful memory device. The song contains the basic elements of any campaign: the candidate foist in the role of hero, in this case reminding voters of William Henry Harrison’s battlefield heroics at Tippecanoe, and the antagonist (Martin Van Buren) as a diminished foe. The only difference between 1840 and 2020 is instead of calling him ‘Little Van,’ President Trump would have called Van Buren ‘Mini Van.’”

Excerpted from Robert Kennedy’s quote: ‘Some men see things as they are and ask why. I dream of things that never were and ask why not.’

Says MIKE McCURRY, Bill Clinton’s White House press secretary: “It was Bobby Kennedy’s slogan in the 1968 California Democratic Primary, which was my first presidential campaign, as a 10th grader. I woke up early June 3, 1968, and hung door reminders for RFK. Went to sleep happy he had won. My parents woke me up the next morning to tell me the awful news. As a future boss of mine, Daniel Patrick Moynihan, once said, ‘There is no point in being Irish if you don’t know politics will eventually break your heart.’”

You won’t find it on iTunes, but trust the senator on this one

Famously coined by James Carville (left) and uttered by Bill Clinton in his 1992 campaign against George H.W. Bush

We asked this week’s special guests, who all know a thing or two about this topic, how we could all be more kind to one another.