We return to battery care frequently because nearly everyone owns at least one gadget or appliance powered by rechargeable lithium batteries.

These batteries resemble a diva in temperament and must be accommodated accordingly.

Although the chance of your recharging batteries igniting remains extremely small, always recharge your phone or other device on a hard, nonflammable surface.

An old dinner plate serves nicely. This prevents fire from spreading should a battery ignite and also keeps the battery relatively well ventilated to avoid overheating during charging.

Never charge a device on a carpet, a desk cluttered with papers or near other heat-generating objects.

However, do not keep your devices in the freezer. Cold damages batteries without prolonging lifespan.

Unlike nickel-cadmium batteries of yore, lithium batteries lack memory effect. That means it doesn’t matter at what level you recharge.

If you recharge at 50 percent, it won’t reduce the amount of charge stored by the battery over time.

However, discharging a lithium battery below about 15 percent will cause premature aging if done repeatedly.

At the top, you should cease charging at about 95 percent, but charging to 100 percent won’t cause lasting damage unless done continuously. Once a battery fully recharges, disconnect the charger.

While most devices now incorporate battery protection circuitry to prevent over-charging damage, even a continuous trickle charge may subtly degrade the battery.

No surefire way exists to extend battery life with various charging regimens. Whether you run the battery down to 30 percent or 70 percent before recharging only counts toward total recharging cycles, not ultimate longevity.

The quality and chemistry of the battery, the device it powers and your usage habits determine when batteries wear out.

You’ll notice the decline when your phone, iPad or laptop needs to recharge more frequently than when new.

Smartphone manufacturers love dying batteries. If someone invented a 10-year battery, they certainly would avoid it.

In order to make phones compact, phone makers cram the battery into the chassis as tightly as possible. Sometimes they even glue it in.

Thus, replacing the battery becomes a fiendishly difficult task for a professional.

Battery replacement costs from $50 to $100, depending upon the phone.

Therefore, as much as you may be satisfied with your phone and not care about upgrades, you’ll find yourself replacing the phone every three years.

Unless the manufacturer labels a battery as rechargeable, don’t attempt to recharge it. You could create your own private Vesuvius.

Most people now connect to the internet via their cable company.

The cable company delights in renting you its modem for $10 or more per month.

The modem costs the cable company about $50, meaning that in the course of a year, it makes over 100 percent profit.

You can buy the same modem for about $75 at a local big-box store or online, and it will last indefinitely, unless you choose to upgrade your service to a level that would require a more current modem.

Your internet service provider (ISP) doesn’t want you to know this, but you have the legal right to supply your own modem as long as it matches your ISP’s network.

Since nearly all ISPs use similar protocols and most modems cover those protocols, nearly any quality modem you buy should work.

You can insist that your ISP tell you its protocols so you can buy the appropriate modem. If you doubt this, check with the FCC.

At the other extreme, the new Elon Musk Starlink satellite service requires you to pay $500 for proprietary equipment to use its $100-a-month service.

You can’t buy it on Amazon, which will offer its own satellite service next year.

Rich Warren, who lives in the Champaign area, is a longtime reviewer of consumer electronics. Email him at hifiguy@volo.net. 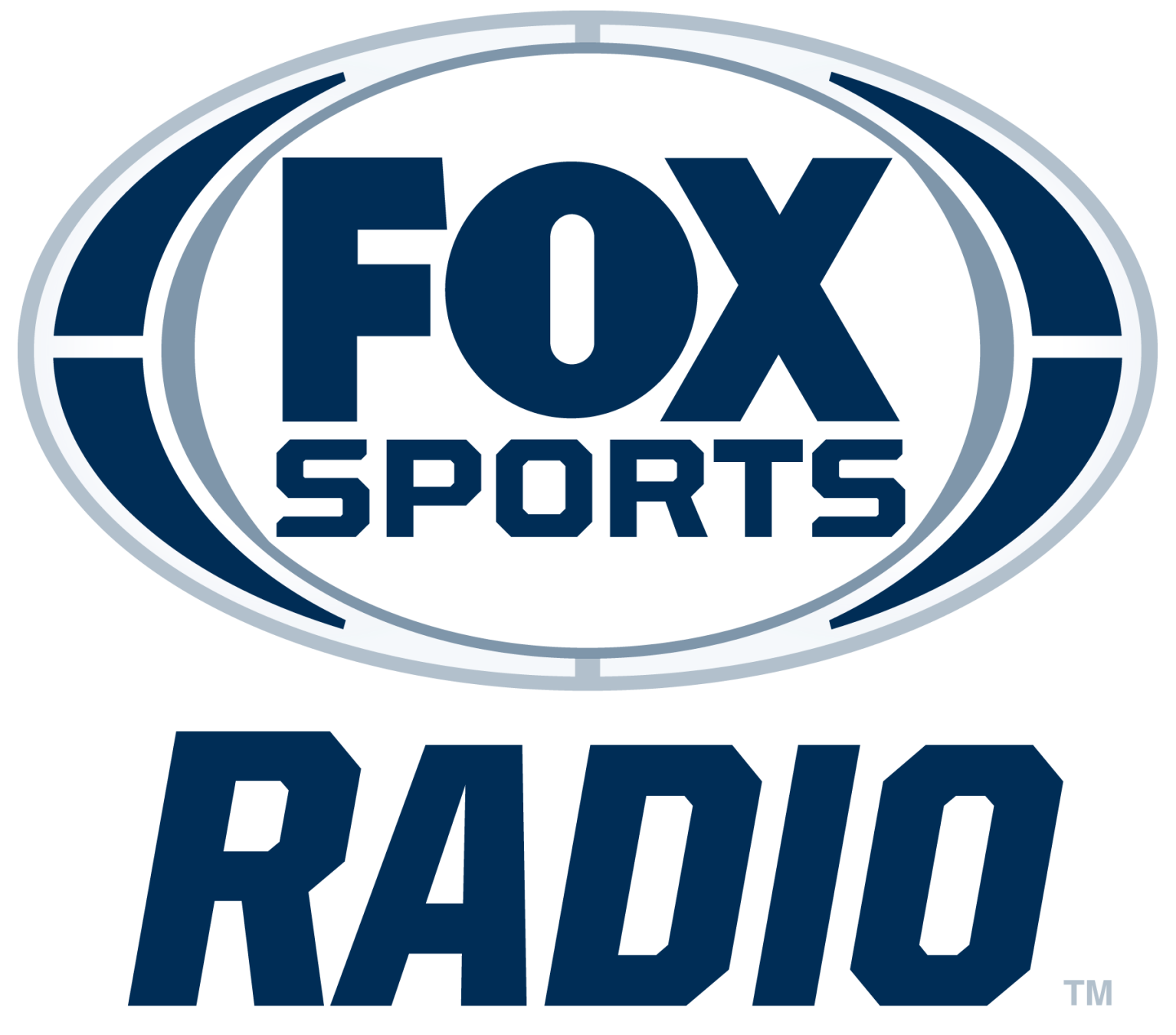