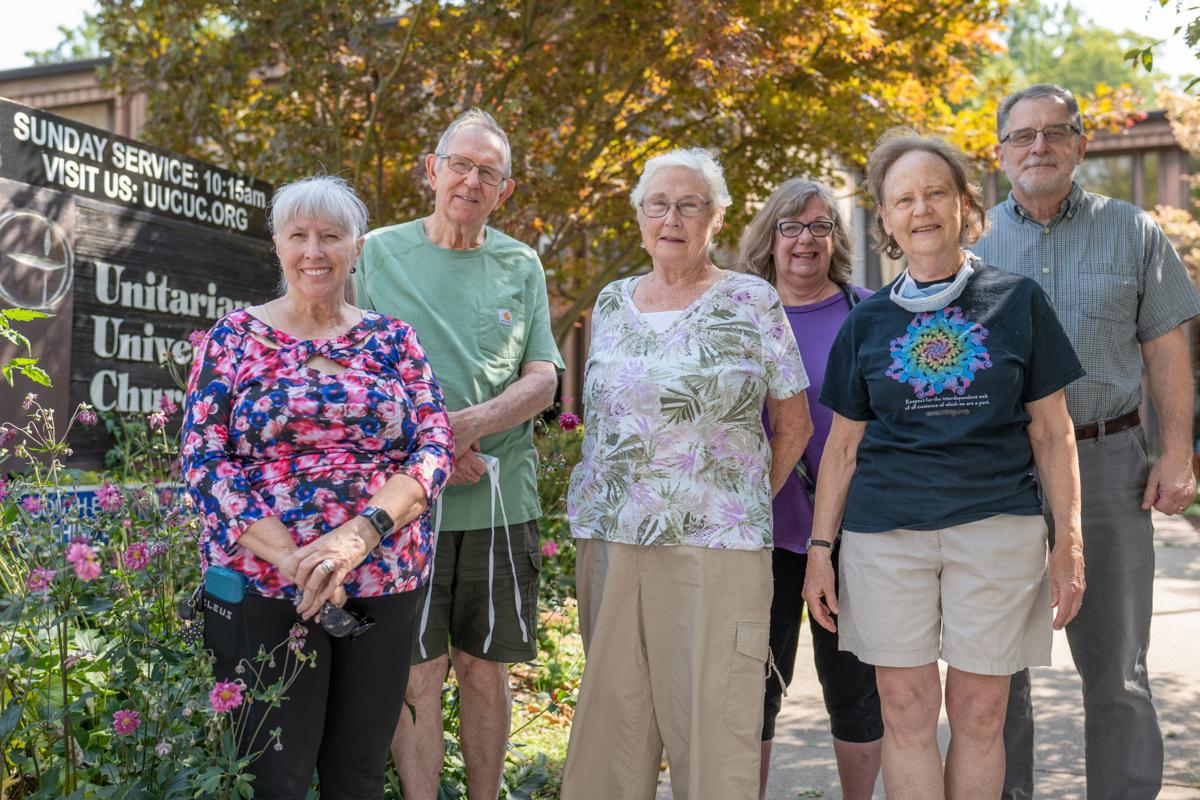 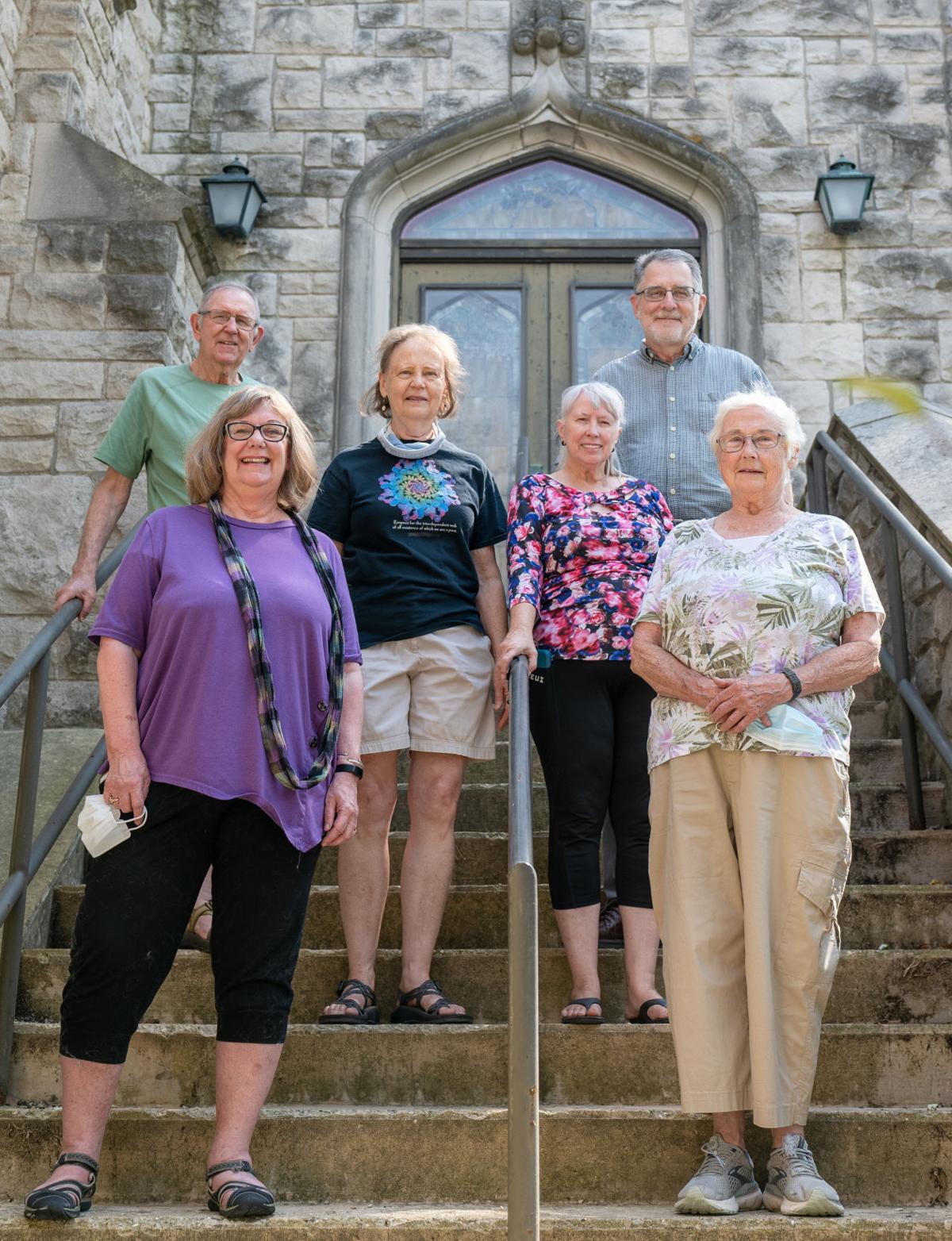 URBANA — For members of the Unitarian Universalist Church of Urbana-Champaign, promoting justice and valuing “deeds over creeds” is a basic part of the mission.

Now one of the church’s many social-justice initiatives, its Immigration Justice Task Force, is about to be honored for its work.

The Champaign-Urbana Immigration Forum will present task force members with its Community Impact Award — one of six being presented Saturday at the annual Immigration Welcome Awards ceremony, being held virtually.

The church’s Immigration Justice Task Force was launched in 2018 to help build relationships with immigrants in the local community and support immigrant justice initiatives.

The church’s pastor, the Rev. Florence Caplow, recalled seeing a lot of interest among members in getting involved in immigration issues when she shared her experience protesting with other clergy at the U.S.-Mexico border near San Diego.

Richart, Caplow said, “is an organizer to be reckoned with.”

The task force has 12 members, and its work is supported financially by the church, Richart said.

One of its works of service has been to prepare backpacks to welcome undocumented minors to the local community for each of the past three years. The backpacks include notes of welcome, toiletries, towels, a gift certificate to buy shoes and clothing and a resource guide to the community.

The task force has also held educational forums and hosted speakers in the community, including one called, “We are All Immigrants,” she said.

In April, the group coordinated with other community organizations, leaders, lawyers and others to send a letter to the Department of Homeland Security to express concerns about the handling of migrants at the border, in particular those seeking asylum in the U.S. after fleeing Guatemala, El Salvador and Honduras.

It reads, in part: “Champaign County is home to more than 23,000 immigrants. Many have traveled from countries facing conflict and the ravages of war, persecution and extreme poverty. They are our neighbors. They are our friends. We know many of their stories and why they have decided to seek a better life in the U.S.”

Pam Richart and her husband, Lan, formerly operated Planning Resources Inc. in Wheaton and moved from the Rogers Park area of Chicago to Champaign-Urbana in 2015.

Pam Richart grew up on Chicago’s South Side and formerly worked as a land-use planner.

She’s also a mother of three, grandma of seven and co-founder with her husband of the nonprofit Eco-Justice Collaborative, which is focused on raising public awareness of the consequences of actions on people and the planet and advocating for policy changes.

Pam Richart and her husband, who is also involved in the church task force, already had ties to Champaign-Urbana before making it their home.

The Richarts had been members of a Chicago church active in social-justice issues, so they gravitated to the Unitarian Universalist Church of Urbana-Champaign when they moved to the local community, Pam Richart said.

Task force member Marilyn Ryan of Champaign said the educational events the group has offered, such as a workshop explaining the rights of immigrants in the U.S., have helped her advise others.

Currently retired, she saw firsthand as a former Parkland College counselor what it was like for undocumented students who weren’t able to get financial aid, and she joined the task force after seeing the child separations going on at the border, Ryan said.

“I thought, ‘What could I do here locally to help?’” she said.

'She consistently rises to the occasion': UI senior a 'huge asset' for local immigrant clients

Wrapping up a five-part N-G series: For her work at the New American Welcome Center, helping locals navigate the legal work of the immigration process, Daniella Di Stefano will be honored with the Student Leadership Award from the C-U Immigration Forum on Saturday.