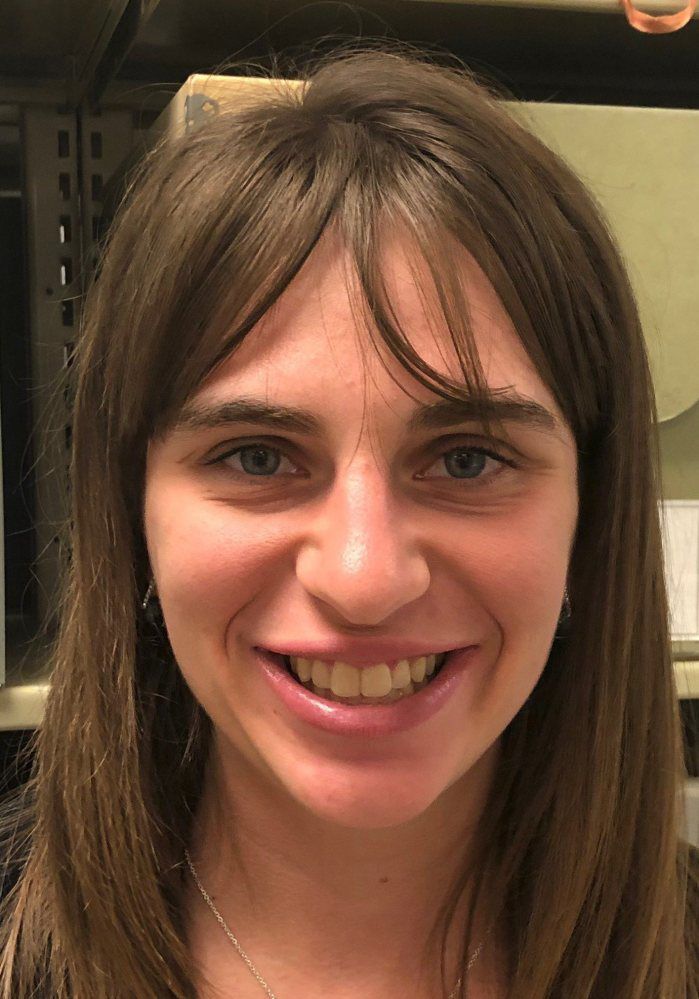 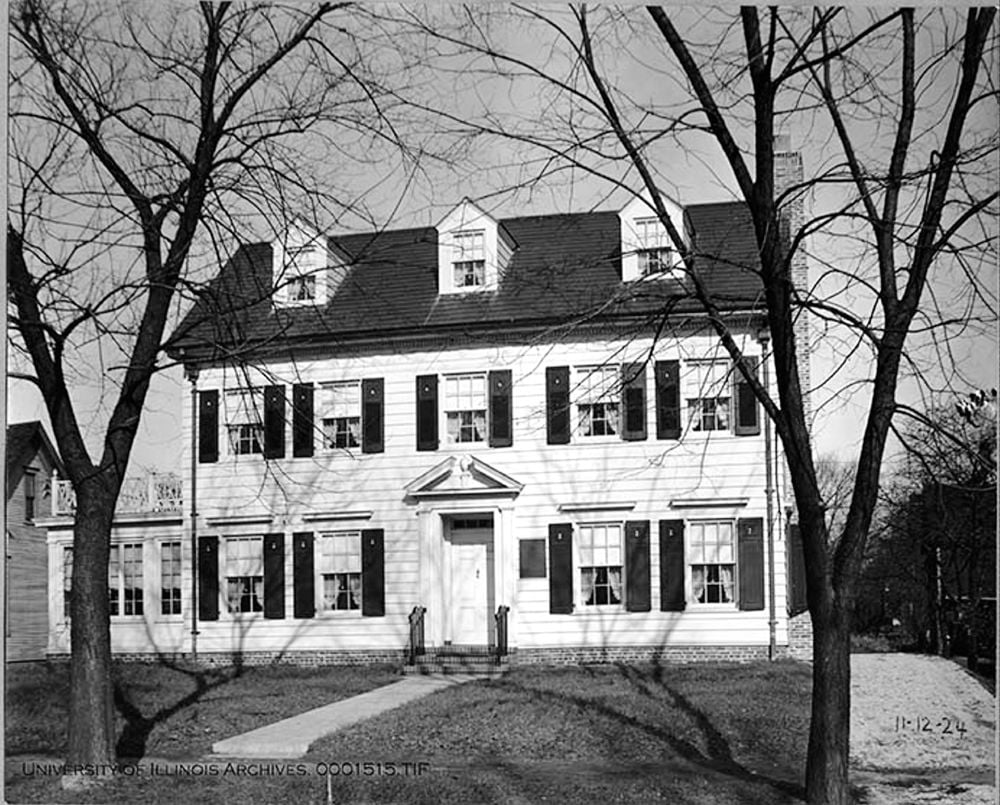 As the days have gotten colder, many of us have likely turned up the heat in our homes. This easy task is one we may take for granted and we may not think about how it was developed. One part of the story takes place in Urbana.

The Mechanical Engineering Department at the University of Illinois, in collaboration with the National Warm Air Heating and Ventilation Association, created the Warm Air Heating Residence, or Research Residence No. 1. The goal of this house was to find the most efficient home heating methods. It was commissioned, designed and built in 1924 and located at 1108 W. Stoughton St, U.

While there had been heating in homes before this time, there were no set standards for houses. The NWAHVA and university stepped in to help rectify this. The team at the research residence was led by Arthur Cutts Willard, Vincent S. Day and A. P. Kratz. Some of them had previously been studying heating and ventilation at the Laboratory Test Plant, designed to conduct heating experiments and located in the Mechanical Engineering Laboratory. One goal of the research residence was to see how accurate the laboratory testing was when applied to a real house.

The team would install a system, test it and then make modifications or sometimes have a completely new design. Between 1924 and 1927 there were five different installations to find the most efficient way for heating a home. These systems were gravity warm air heating systems. A stove would be located in the basement with a duct bringing in outside air. The heated air would then be left to naturally flow through leader pipes to different rooms in the house. The air would be heated to between 175°F and 185°F in the furnace so that the rest of the house would be around 70°F. Some of the tests included comparing insulated and uninsulated leader pipes; what size pipes work best; and what type of materials worked best for the furnace, such as copper or steel.

The experiments at the research residence were successful, with many people coming to visit to see the different systems. It was also featured in Better Homes Week. The Better Homes Movement was a post-World War I nationwide campaign emphasizing home ownership, modernization and beautification, and this experiment helped showcase the best ventilation systems. This success also led to three more research residences to be built. The house is still standing and was added to the National Register of Historic Places in 2001.

Kristen Allen is the Illinois Distributed Museum coordinator at the UI Archives in the University of Illinois Library. She can be reached at klallen3@illinois.edu.