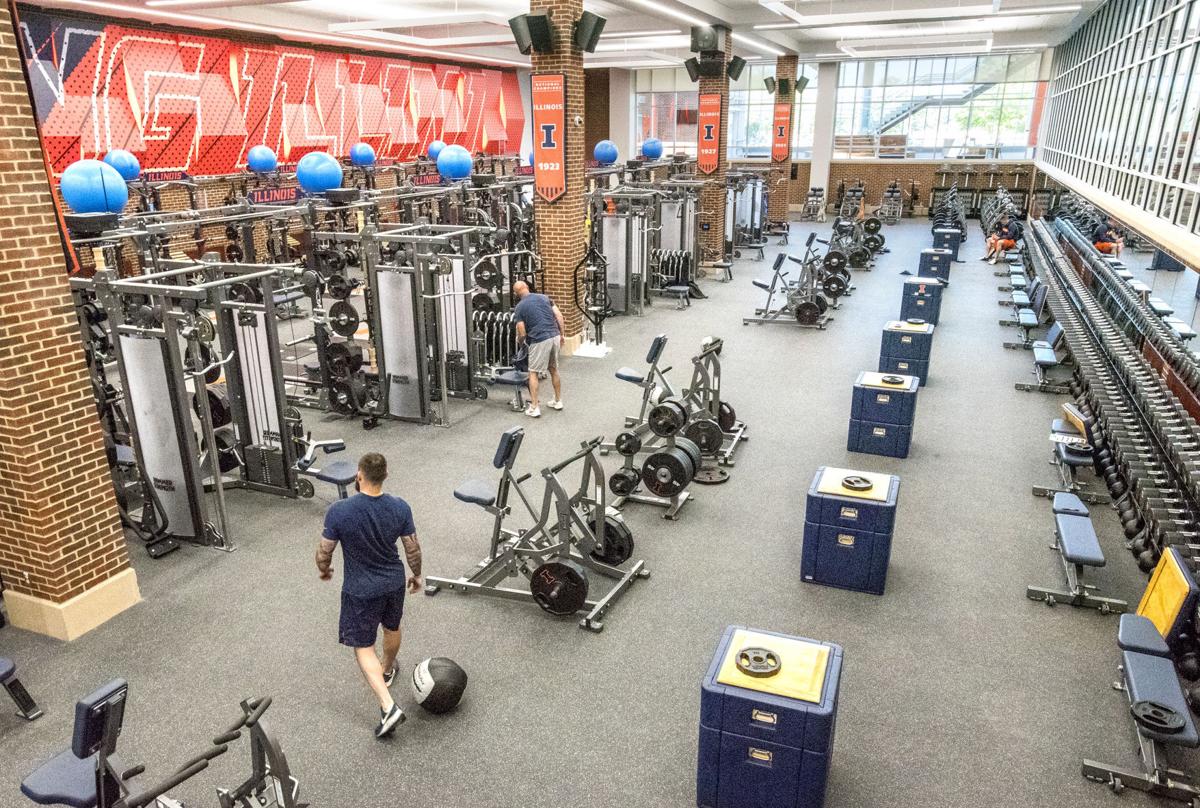 A look at the Illini’s spacious new football weight room inside the Smith Center. 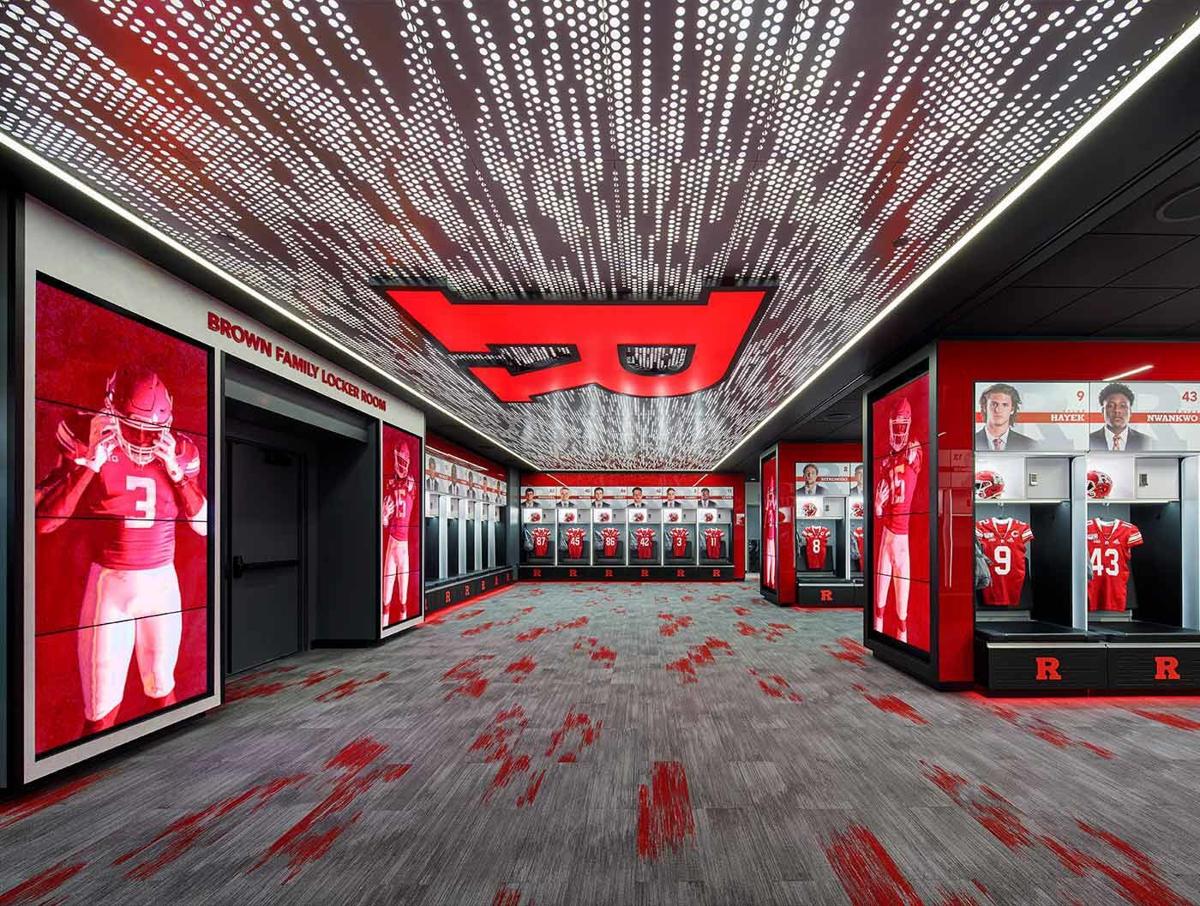 Among the major upgrades in the works at Rutgers: the football team’s locker room. 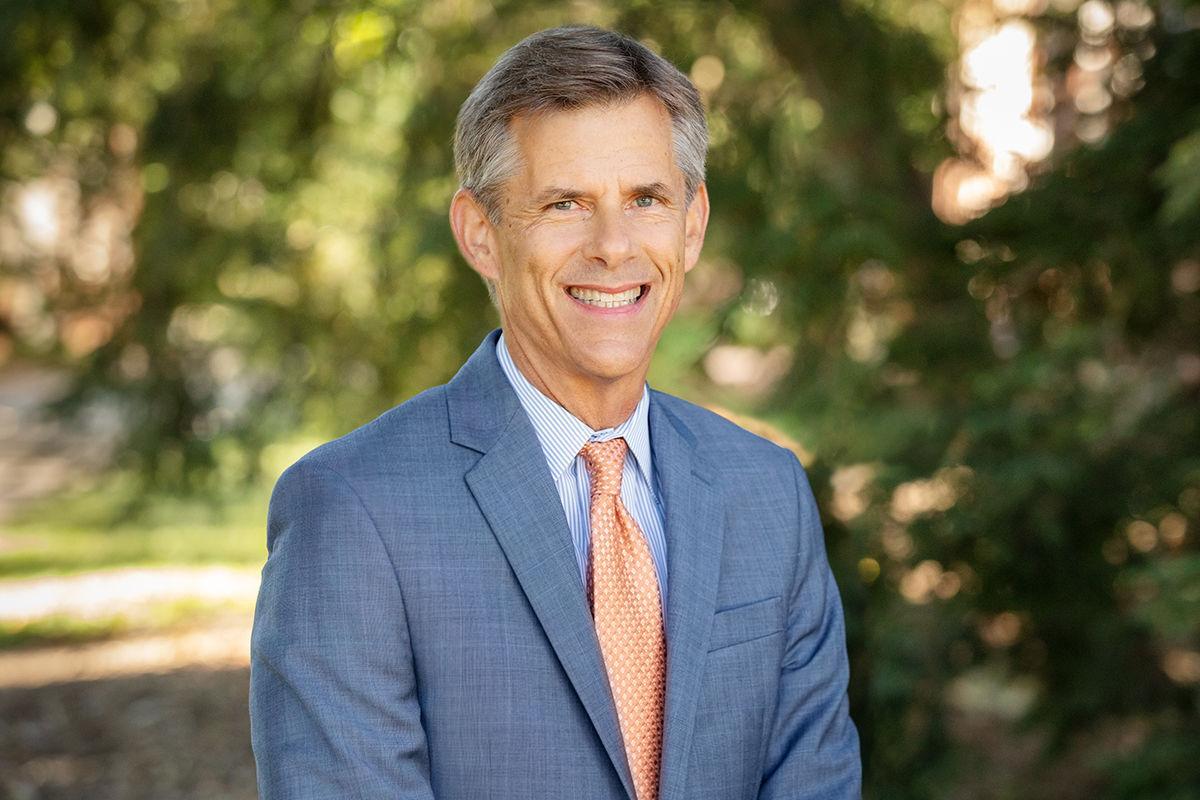 A look at the Illini’s spacious new football weight room inside the Smith Center.

Among the major upgrades in the works at Rutgers: the football team’s locker room.

Rutgers’ student newspaper recently reported that faculty suspected their athletic department is secretly funded by campus leaders. After faculty sued their school for financial information, their suspicions were confirmed.

Rutgers failed to disclose $76.1 million in “internal debt” on its NCAA financial report. The Rutgers athletic department treated a $38 million campus loan in 2017 as revenue when it should have been booked as a liability. This falsely inflated the athletic department’s financial soundness.

An August 2021 report in Fortune magazine disclosed a bigger problem at Rutgers: “total borrowing for athletics is over $600 million, yet the athletics department’s budget reports spending only $10.9 million on interest and principal. Thus, there seems to be another $20 million to $30 million in unreported debt service costs. The athletics department budget does acknowledge a capital and maintenance expense of $16.5 million, but they put it below the line.”

Last November, after the University of Illinois responded to a FOIA request from Sportico, news reporting showed that the Smith Football Center and Ubben expansion project were entirely funded by “internal loans” from the UI System — specifically, $32.5 million for the Ubben construction project. The football loan amount was not reported, but The News-Gazette reported in July 2017 that the project cost $79.2 million.

Unlike Rutgers, Illinois appears to have booked these loans properly in NCAA financial reports. Annual reports show that total debt for Illinois athletics was $246,518,481 in 2018, and $323,509,449 in 2019. The difference — about $77 million — roughly matches the internal loan amount for the football practice facility.

Sportico also reported that the Illinois athletic department agreed to pay off the loans in 13 years, with the first three years requiring only interest payments. Whether the interest rate is 1 percent, 3 percent or some other figure was not reported.

How is the athletic department performing on this pledge?

As part of my research on the ability of NCAA schools to pay wages to athletes, I obtained the Knight Commission’s copy of the University of Illinois NCAA Financial Report for 2020.

In 2020, Illinois athletics slowly chipped away at its huge debt. Contributions exceeded interest payments by about $4.2 million. Projected over 13 years, however, this pace would fail to pay back the UI System.

Also, Illinois athletics spent $8.5 million more on facilities interest payments than athletic scholarships. This strengthens the case for an employment model for college athletes, who are shortchanged by skewed budget priorities.

Although Illinois seems to report “internal loans” properly on NCAA forms, acquiring this information is difficult. Even then, the report only discloses general information — not terms of these loans.

More importantly, these loans are not reported to two campus budget committees, nor to the Athletic Board. Our campus groups perform oversight functions. We help to ensure budget transparency. Also, we ask questions. When properly informed, our committees reduce the possibility of mismanagement, financial gimmicks and hidden bailouts.

If these loans are not reported — not even to campus budget committees — how can their terms be enforced? Could UI System executives forgive these loans without reporting anything? A loan could potentially become a hidden subsidy, somewhat like the mess at Rutgers.

Where did this lent money come from? Taxpayers? Student tuition and fees? Another source?

Is there a better use at the University of Illinois for lending these large sums of money — perhaps to expand financial assistance to low- and middle-income students whose parents pay income taxes in Illinois?

Rutgers Professor Rebecca Givan told her campus newspaper: “Everyone in the Rutgers community — students, their parents, faculty, staff — is paying a steep price for athletics, but no one’s been given a chance to consider whether the price is worth paying. We think it’s time the administration came clean about the financial situation of Rutgers athletics and have an honest discussion about priorities at our university.”

At Illinois, her words ring true for students, their parents, faculty, staff — and possibly taxpayers and lawmakers. We all deserve to be part of that important financial conversation.

Michael LeRoy is a professor of labor and employment relations at the University of Illinois.