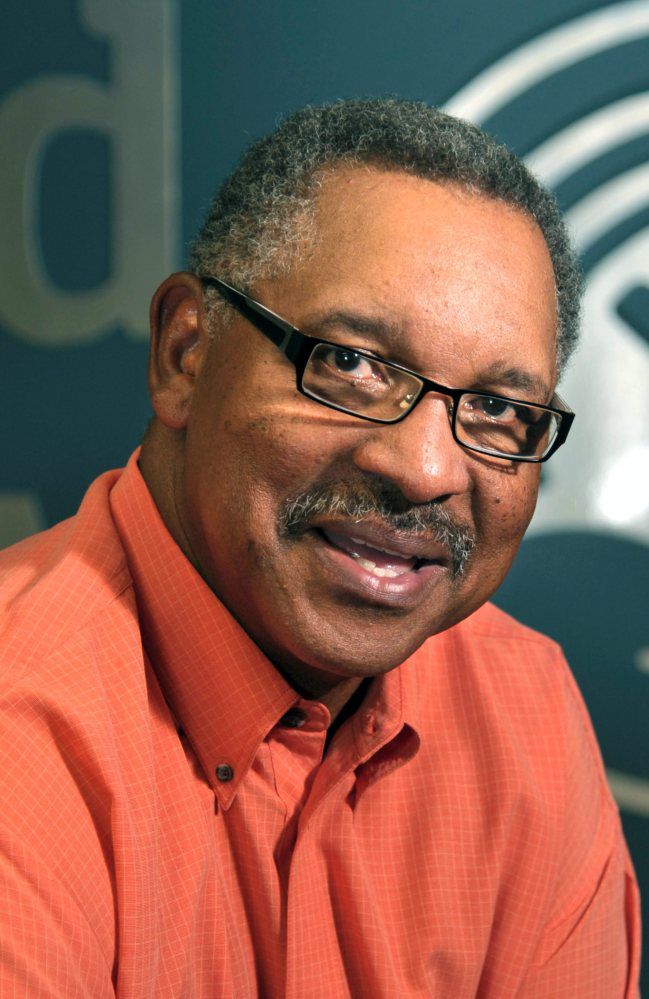 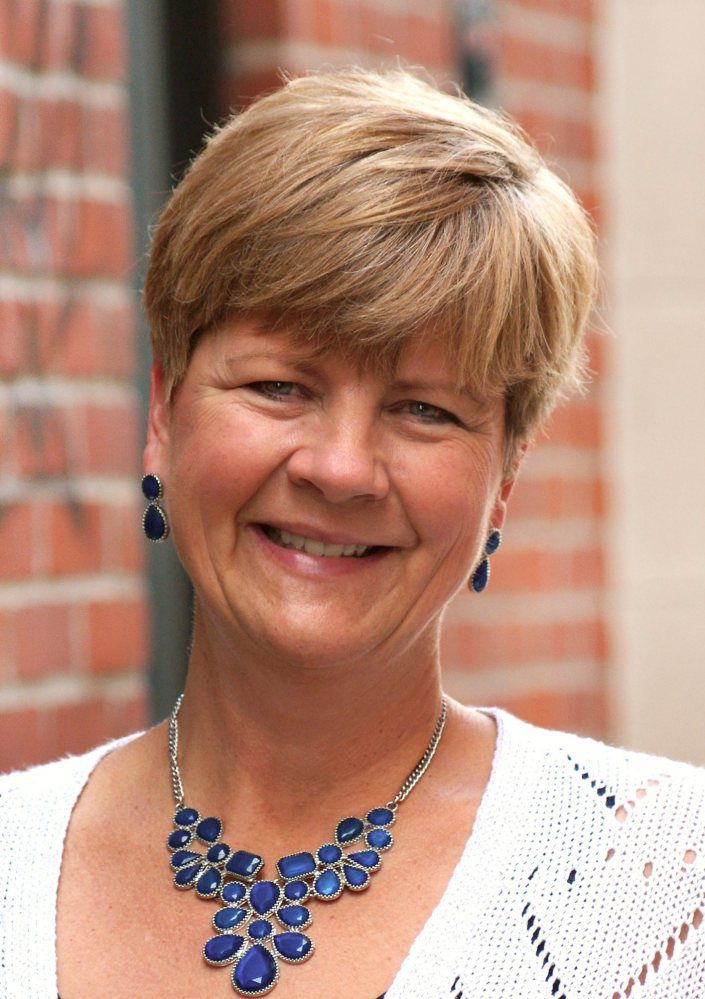 Among the 1,948 former students and faculty featured on our Gies College of Business-powered ‘UI at 150 & Beyond’ website: two-degree grad JAYNE TURPIN DeLUCE, president and CEO of Visit Champaign County.

Little did she know where a part-time gig checking IDs at IMPE three decades ago would ultimately lead.

It was through that job that Jayne Turpin DeLuce got to pick the brain of the late, great Tony Clements, then the UI’s director of campus recreation.

“Fast-forward through undergrad years, leaving to do an internship in 1986, then coming back for grad school in 1987-88 and working as a grad assistant. Our chats continued, and Tony never wavered in his leadership skills and ability to use storytelling to make his point.

“Case in point: when he pitched the new ARC to the Illinois Board of Trustees after successfully leading a student referendum to renovate with cutting-edge amenities — quite the feat.

“I’d moved back to C-U and was on Tony’s leadership team as associate director at a place that I’d never imagined would be part of my career journey.

“Looking back, I realized his humor and storytelling were truly what made him such a remarkable leader, that it’s really about the people who you work with versus the work you do, and why he’s still missed by so many today.”

Know a UI alum you’d like us to track down? We’re taking requests at jdalessio@news-gazette.com.