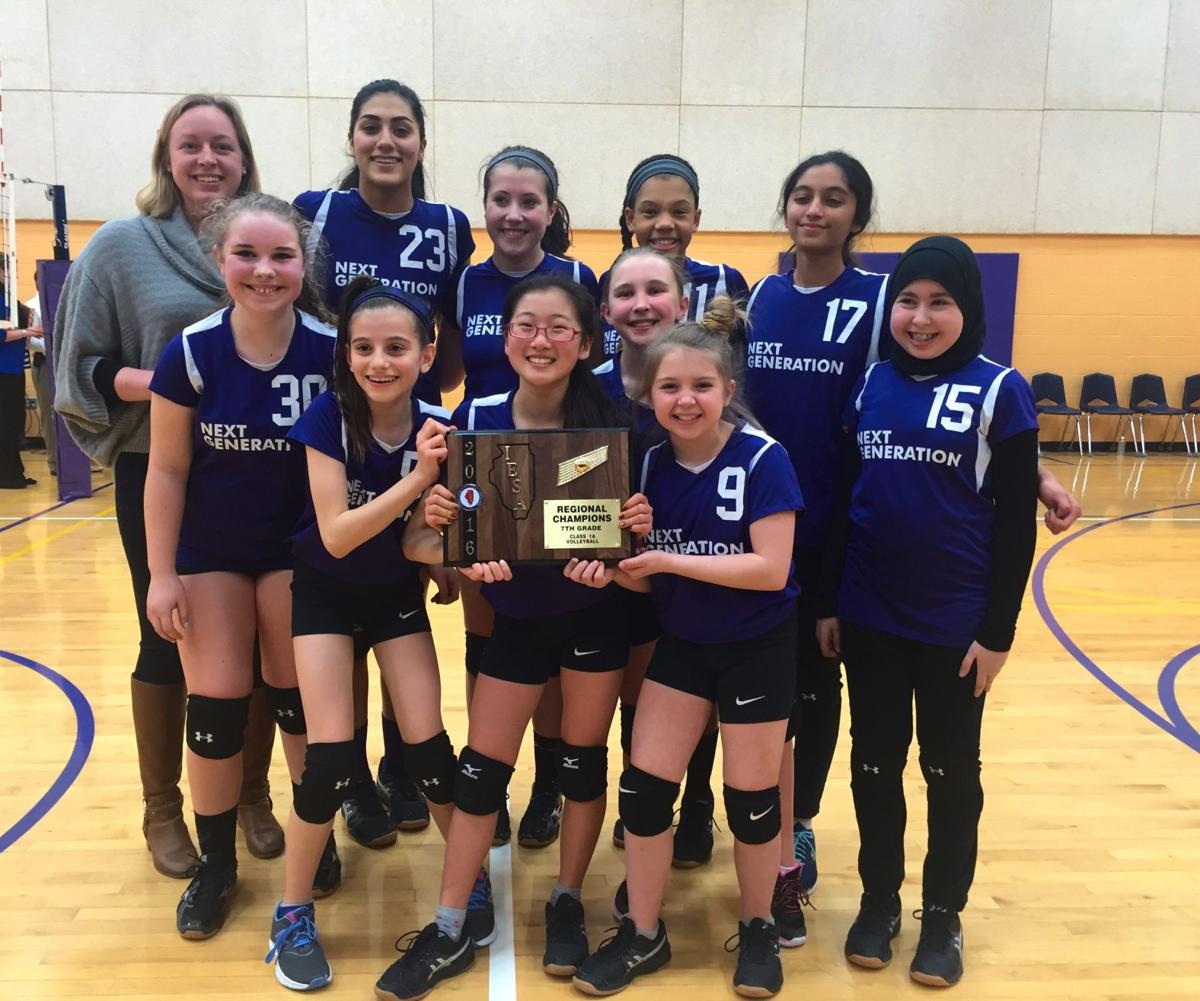 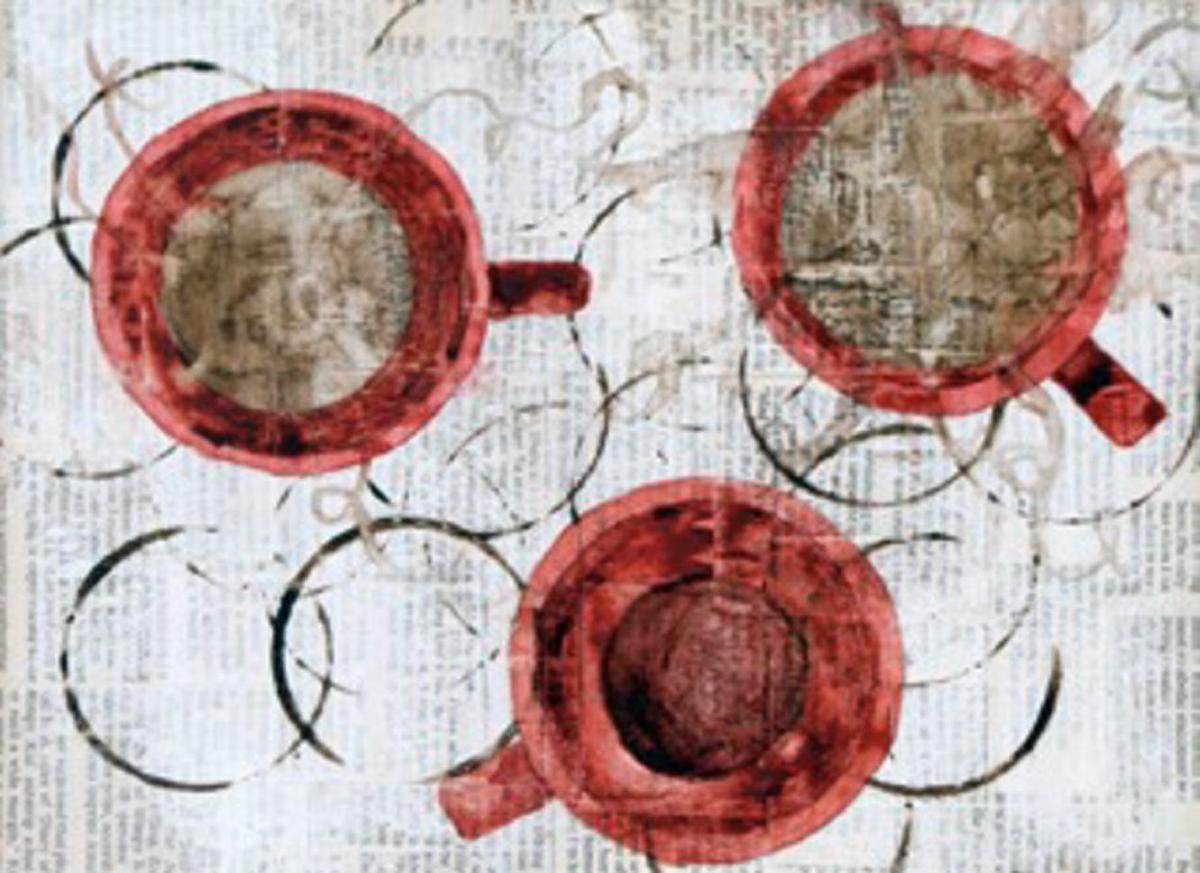 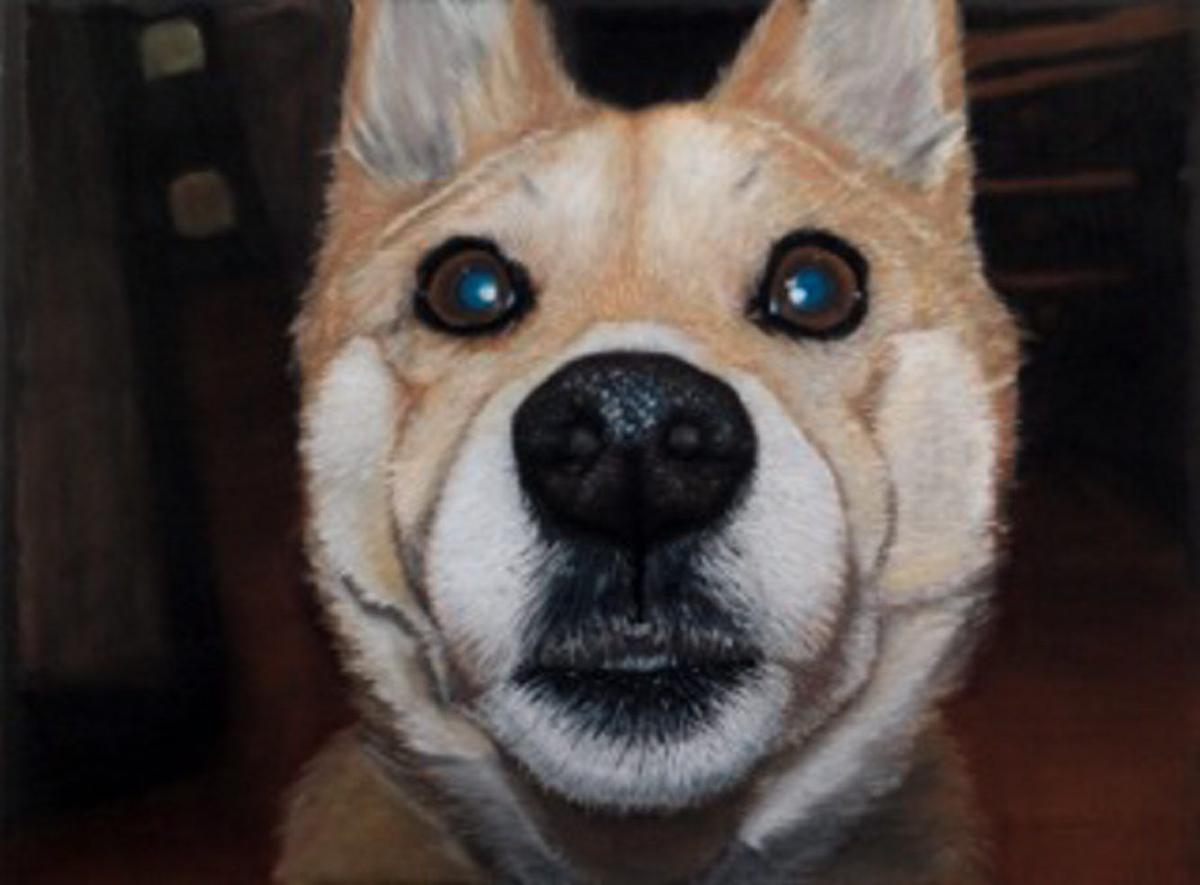 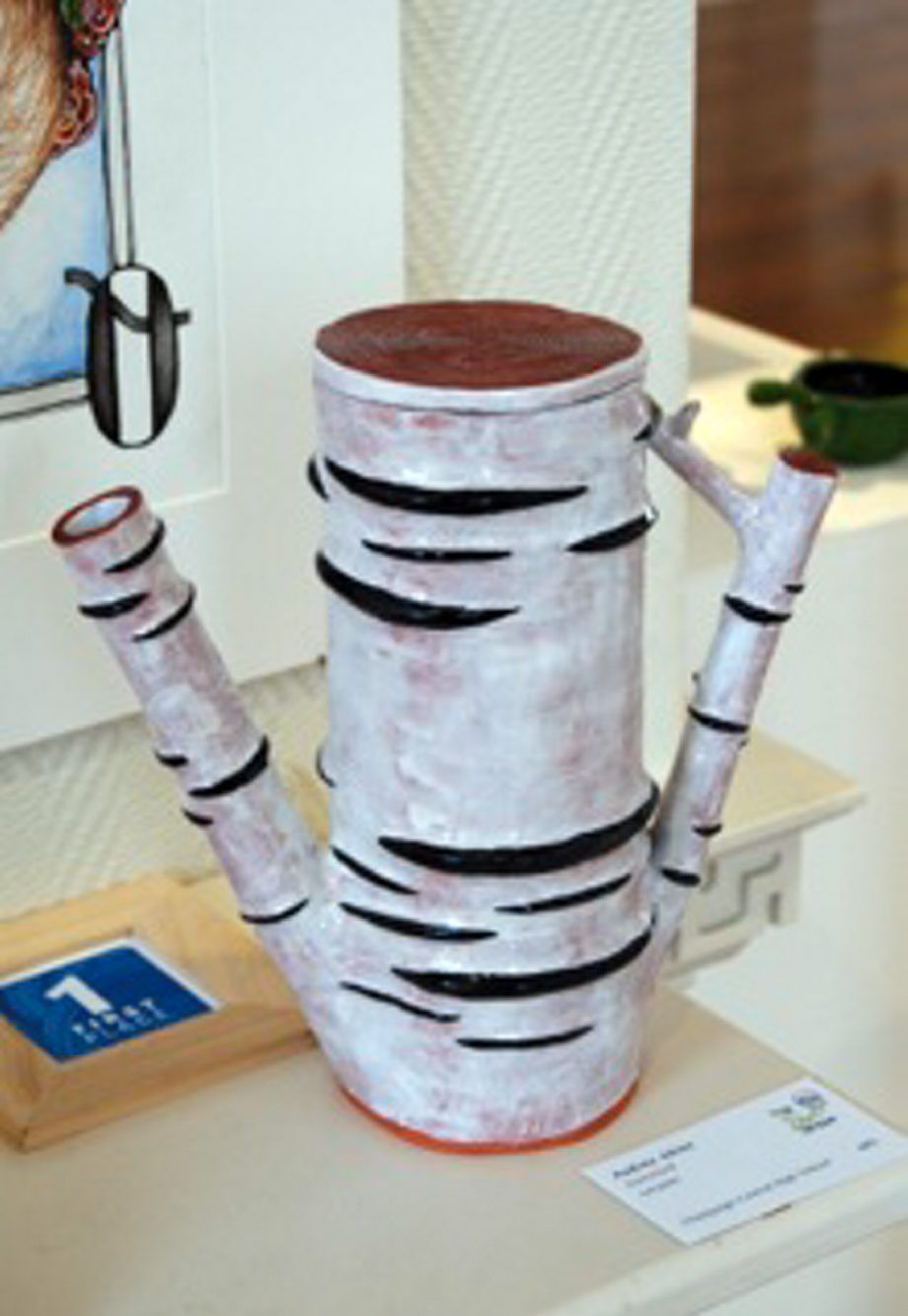 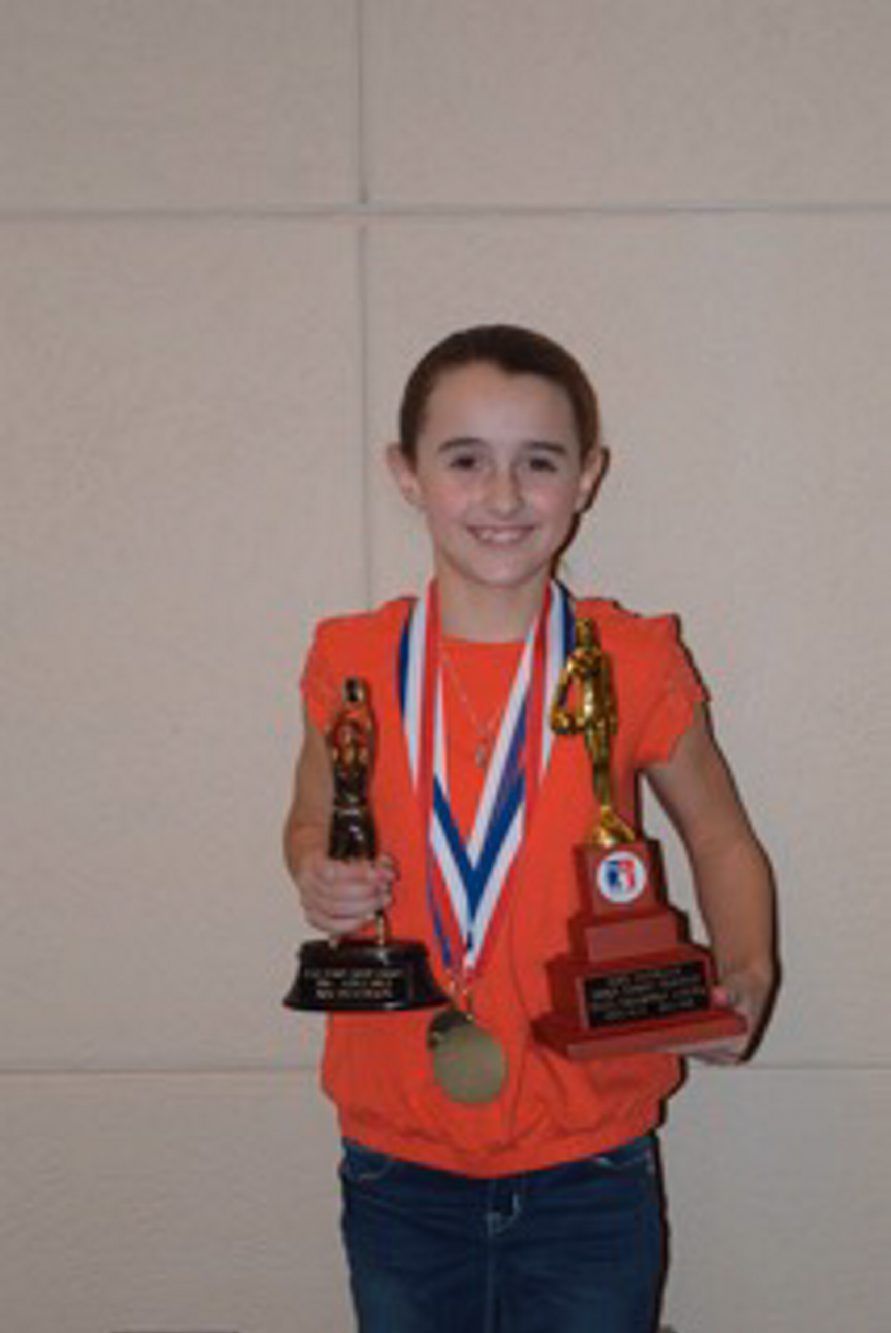 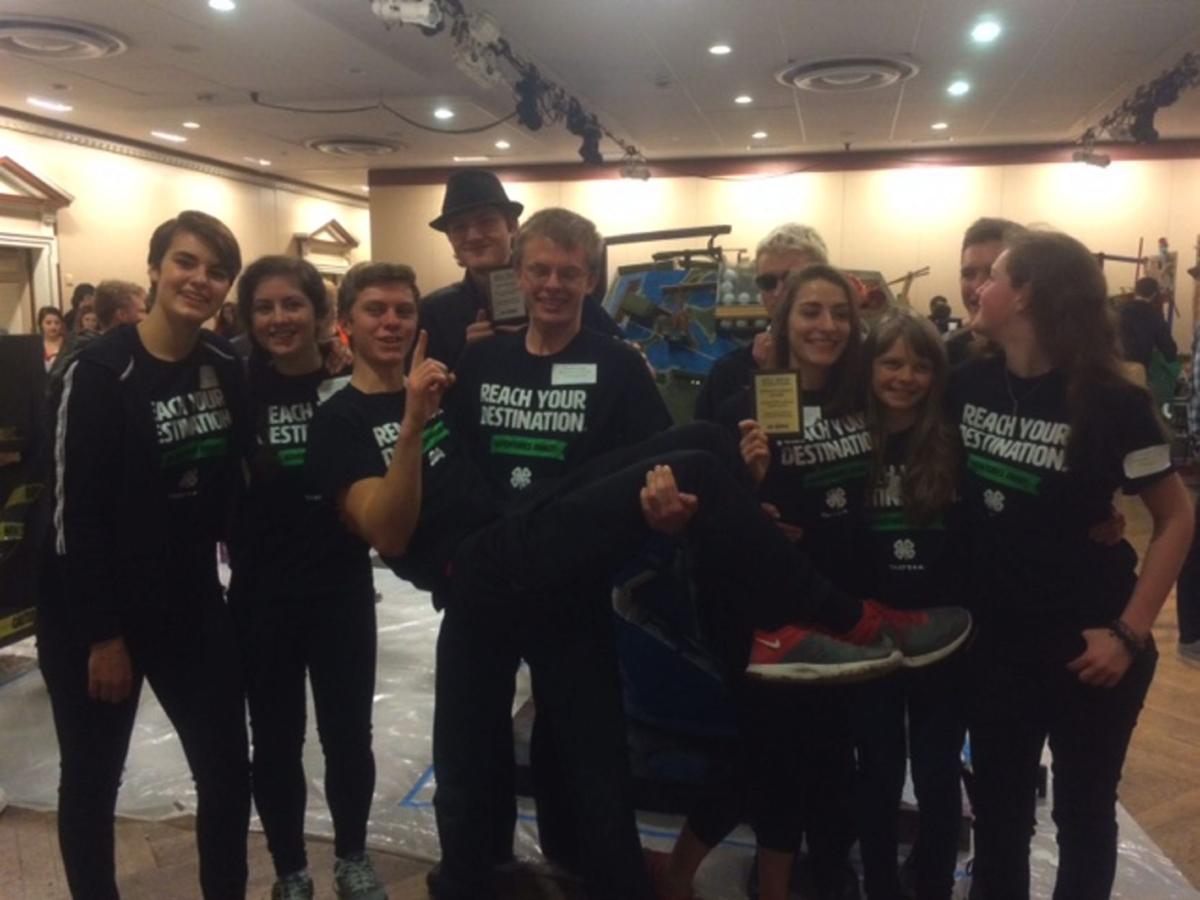 Not you average rube

The Champaign 4-H Homeschool S.T.E.M. club recently won second place in the Regional Rube Goldberg Design Contest. A field of 22 teams of high schoolers participated in the event on March 11 during the Engineering Open House at the University of Illinois.

The teens will travel to Waukesha County Technical College in Wisconsin for the Division II finals on April 23.

Champaign's Ava Dickerson, a free-throw sharpshooter, was at it again this year.

After finishing second at regionals last season, Ava won the local competition in the Elks Hoop Shoot Free Throw Contest in December, connecting on 19 of 25 attempts. She then advanced through districts (23/25) and state (20/25) to advance to compete in Iowa City against other 10-year-olds from Wisconsin, Iowa and Minnesota for a chance at nationals.

Ava finished fourth at the Iowa City Regional, finishing her season. She is the daughter of Chris and Nicole Dickerson.