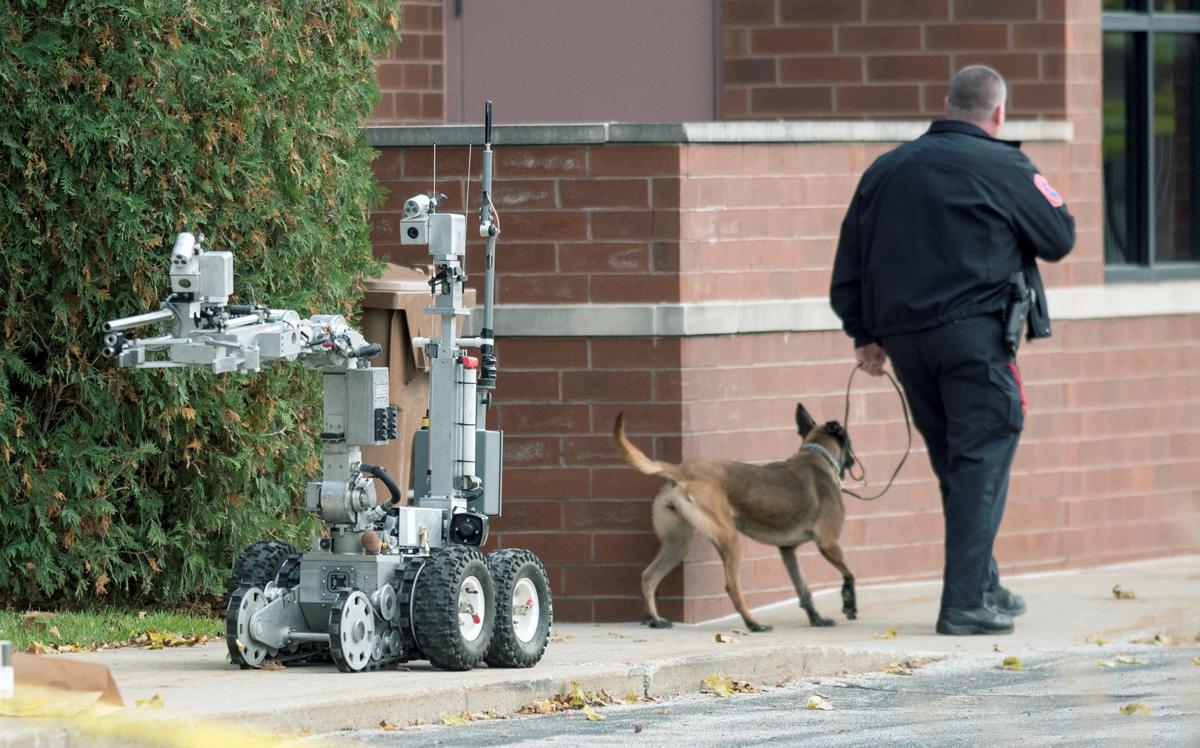 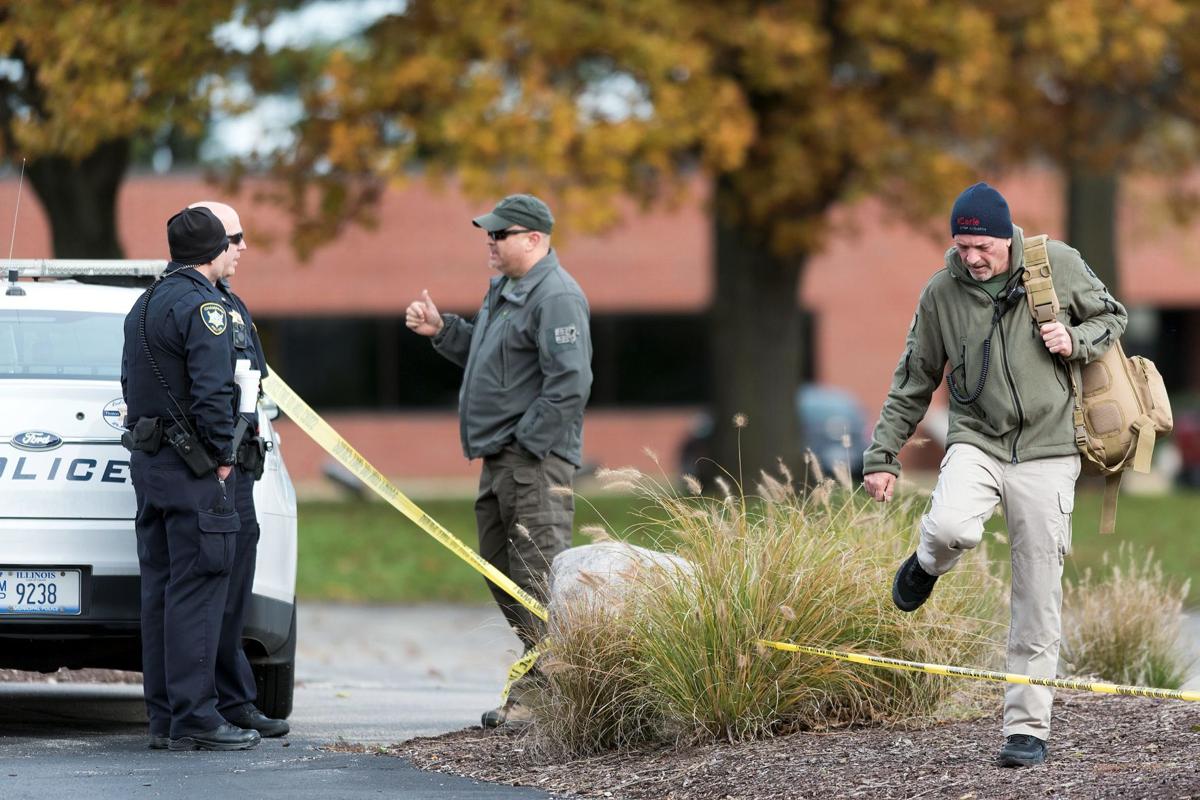 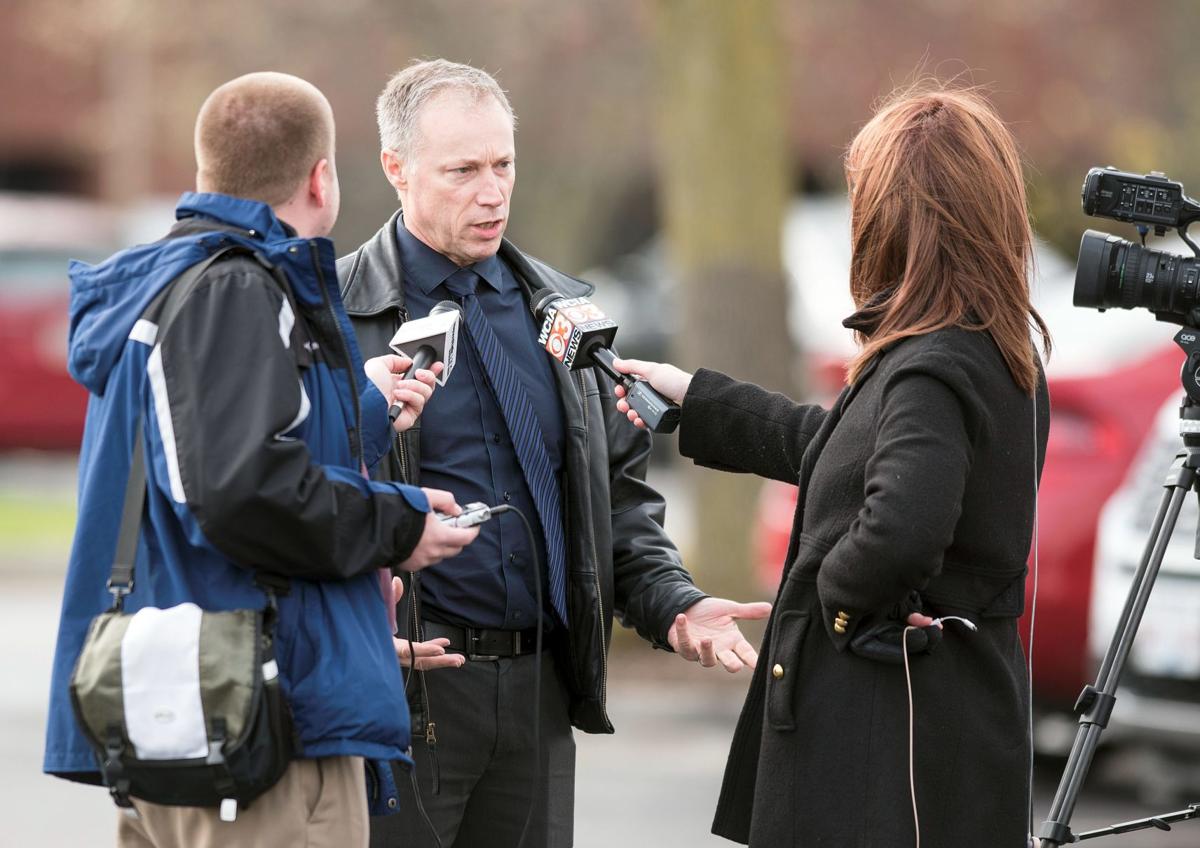 CHAMPAIGN — Authorities continue to search for the person responsible for leaving what Champaign police described as "a potential bomb" inside a women's health clinic Tuesday.

Around 8 a.m., police responded to a call about "a suspicious object" left inside a broken side window at the Women's Health Practice at 2125 S. Neil St. Bomb technicians from the multi-jurisdictional Explosive Ordinance Disposal Unit were dispatched to the scene, and removed the object without incident, police said.

The clinic often draws anti-abortion protesters, and Champaign police Deputy Chief Troy Daniels said "it's very possible that the reason the device ended up here was because of someone who may have something against what occurs in the building."

As is procedure in such cases, representatives of both the FBI and Bureau of Alcohol, Tobacco, Firearms and Explosives joined local police at the scene and will continue to investigate.

With testing being conducted at a federal lab, it will likely be weeks before authorities know whether the object was, in fact, a bomb, Champaign police Lt. Dave Shaffer said late Tuesday.

Daniels said police spent a chunk of the day canvassing the area for evidence, which included reviewing surveillance video and having a bomb-sniffing dog survey the nearby parking lot.

A representative of the clinic said the business was closed Tuesday and declined further comment.