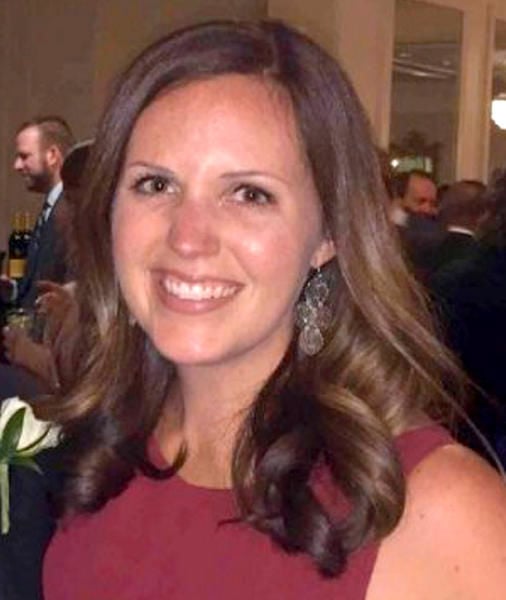 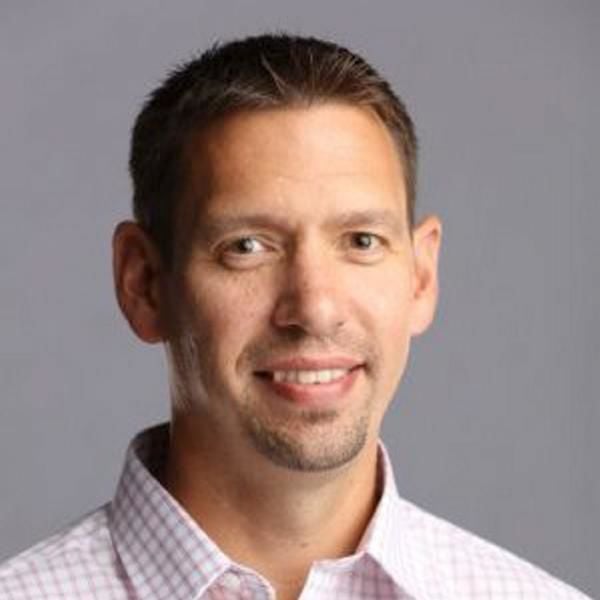 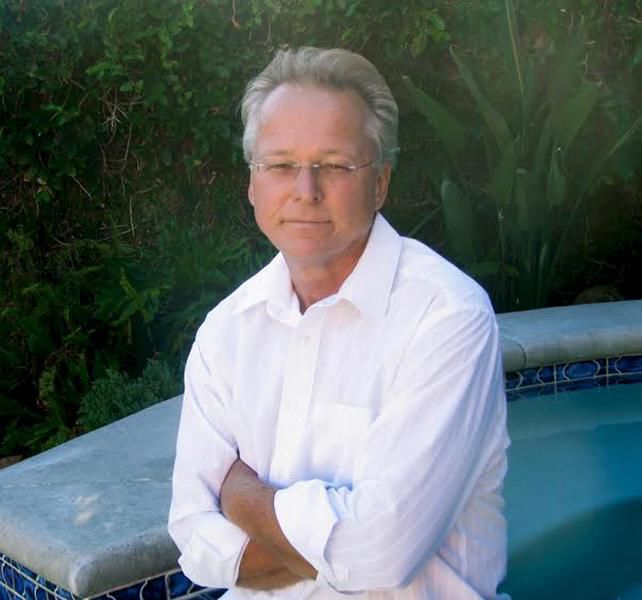 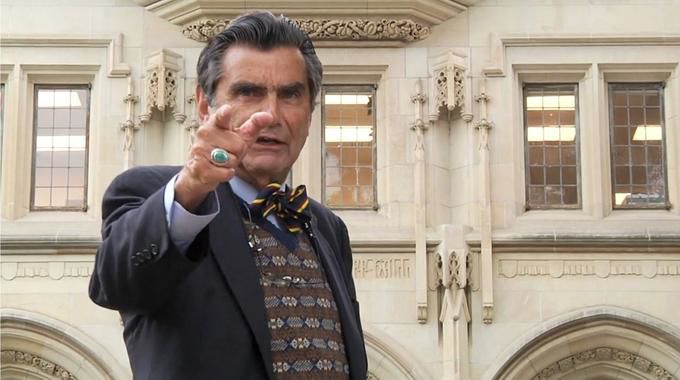 With the UI celebrating birthday No. 150 this year, we caught up with hundreds of graduates who've gone on to greatness. Every Tuesday throughout 2017, Editor JEFF D'ALESSIO will tell their tales. Today, in Part 35: biggest influences.

If not for the welcoming ways of BRUCE WEBER and the 2005 Illini coaching staff, LISA (BOAZ) WOODWARD (BS '07, right) might not have gone from answering the phones at the basketball office to landing the job of her dreams — manager of sports sponsorship at Anheuser-Busch InBev.

"Being a fly on the wall at the Ubben basketball complex fueled my drive to ultimately work in sports," she says.

If DON MATEJOWSKY hadn't been such an understanding boss, ERIC GARDNER (BA '03, left) likely wouldn't have gone from part-time Krannert Art Museum security guard to senior director of engineering at the Golf Channel.

"Don hooked me up with introductions to the museum curators and exposed me to Illinois' art culture, which led to my first videography gig that ultimately landed me a part-time job running camera and teleprompter at WCIA," Gardner says.

And if entertainment executive/author TOM LOPINSKI (left) hadn't crossed paths with one JED SMOCK (right) during his years at the UI (off and on, 1976-81), his most recent novel would have one less colorful character.

For the Georgetown-born Lopinski, now director of music licensing for the Disney/ABC Television Group, the most memorable campus personality wasn't a coach or a professor but rather a preacher — though not the traditional presiding-over-Sunday-services variety.

"Reverend Jed entertained students every spring and fall with his fiery sermons and a relentless desire to save us all from ourselves," Lopinski says. "I spent many an afternoon sitting on the campus grass watching a crowd form around him as he spun tales about spiritual enlightenment and captured our hearts. He ignored the subtle slurs, constant giggling behind his back and in-your-face direct rebukes that followed him everywhere.

"Then, without any fanfare or warning, he'd disappear for months. I was told that he systematically made his pilgrimage around the collegiate circuit throughout the country, favoring the north in the warmer months and migrating south for the winter.

"He inspired me so much that I developed a character in my last novel partially based on his antics named Colonel Remus P. Entwhistle, 'Re-P-Ent' for short. Jed was like a rash of athlete's foot that would never quite go away, that wart which kept coming back, the mother-in-law who wore out her welcome but made you miss her when she was gone.

"I remember hanging out in my dorm room at Blaisdell one Friday evening when a friend asked if I wanted to go see Frank Zappa at the Assembly Hall. Of course, I accepted. About halfway through this epic concert, my friend hands me a tiny piece of paper and tells me to put it under my tongue. Being the naive smalltown boy that I was, I obliged. All I remember after that, were random flashes of riding our bicycles down University Avenue the wrong way, car horns honking and a sweet old lady at the Illini Union asking us to sign a release form.

"Six hours later, we woke up in the back of a Volkswagen Beetle driving to Kent State to protest the 10-year anniversary of the massacre. When we got there, we met up with the other protesters, marched toward the site of the shootings and stormed past a chain-link fence waving flags and chanting slogans.

"As I was absorbed in the moment, who did I catch out of the corner of my eye but Reverend Jed Smock (right). He was standing on a balcony, shaking his Bible and spewing scripture like a punctured can of Old Style spinning down Green Street on a Saturday night.

"I heard later that two men in dark sunglasses and suits had carted him off to a remote location, where he was interrogated, psychiatrically evaluated and cavity searched before being released back into the public domain. Sure enough, a few weeks later, Jed was back on the UI campus saving souls and picking up where he'd left off.

"Yes, my college experience was so much richer because of Jed. He taught me many things that no professor could have, nor should have. If they haven't already, they should erect a statue in his honor on the Quad.

"If that's too much to ask, maybe just a beardless gnome holding a Bible."