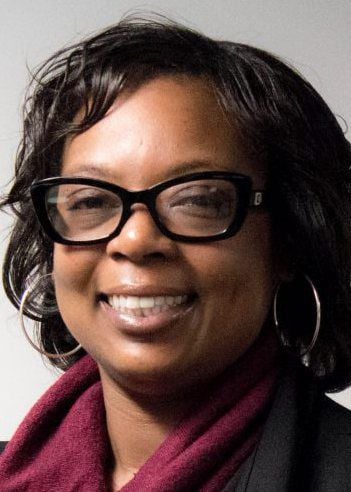 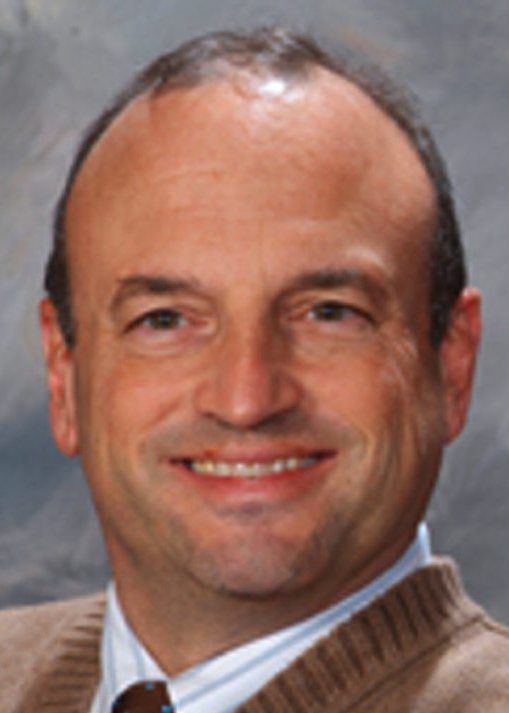 URBANA — Both of Urbana's public high schools are in the market for new leaders.

On the same day that Uni High Director Jeff Walkington informed students and staff that he's moving on after 10 years, an Urbana district spokesman confirmed to News-Gazette Media that "some necessary restructuring" will result in Deloris Brown being replaced after one year as Urbana High principal.

The Urbana school district posted two job openings in high school administration this week — one for a building principal, the other for an assistant principal.

The district declined to provide details beyond what spokesman Kameron Williams told News-Gazette Media: "Those who previously held the position in which we are currently hiring are being reassigned for the upcoming school year with no loss to pay or benefits."

The district plans to release more details in "a few days," Williams added.

Brown was Urbana High's principal this past school year, replacing five-year head Matt Stark, who returned to his former job as principal of a rural Indiana school.

Meanwhile, at Uni High, Walkington announced his departure from the school via a letter Wednesday. Reached via phone later in the day, Walkington said the decision was "something I've been thinking about before."

"I've been here 10 years now, and that seems like a natural place to go ahead and let the school have some other leadership," he said. "I felt like it was time for me as well."

Walkington said the University of Illinois is responsible for finding his replacement, and those plans "haven't yet been announced."

UI officials could not be reached for comment Wednesday.

One leadership change previously announced — and one that Walkington had a hand in creating — is the formation of Uni's new Advisory Board, a group of "superstars from the university" as well as university "outsiders" who will oversee the school's goals.

"I think it's good for new leadership at the school — new ideas and fresh points of view," he said. "They're exploring Uni's mission and seeing the directions it needs to go in as far as securing its financial future ... and trying to make sure it is more visible as a part of the university. I feel the school is in very good shape to look at the future."

While Brown's post-principal plans aren't known, Walkington doesn't plan to go far. He said Wednesday that he has taken a full-time research position at the UI that involves studying dual enrollment/college credit and high school students.

"I'm very attached to Uni and think the world of it and the world of the university," he said. "Anything I can do for the Uni for the future."