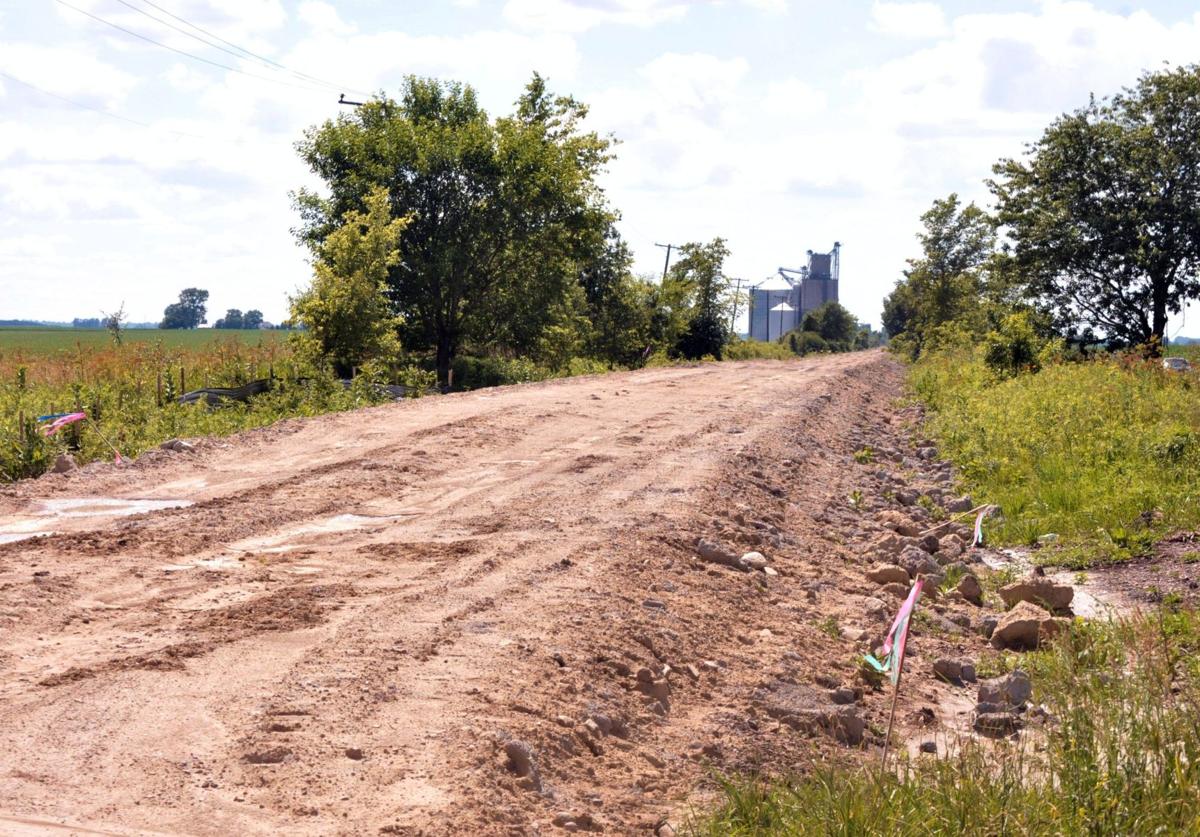 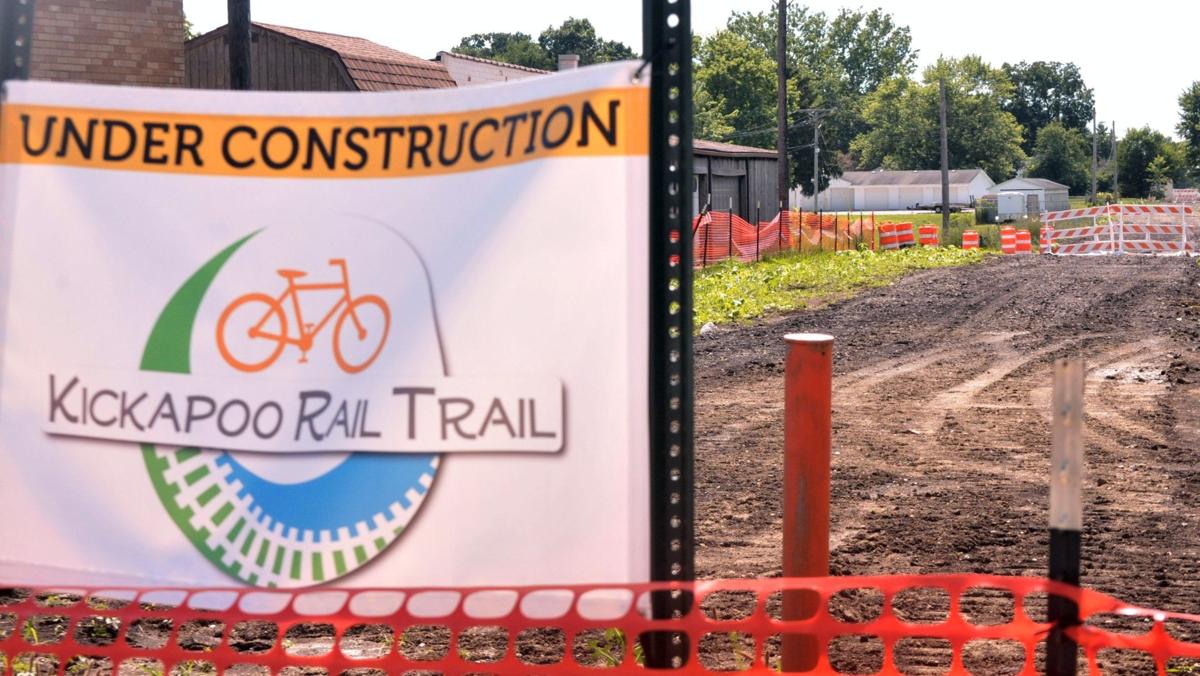 MAHOMET — A $150,000 donation from Jimmy John Liautaud and his wife Leslie will bridge the funding gap for phase one of the Kickapoo Rail Trail.

The Champaign County Forest Preserve District's Friends Foundation announced the gift from the founder of the Jimmy John's sandwich restaurant chain, the largest donation yet for what eventually will be a 24.5-mile recreational trail between Urbana and Kickapoo State Park along what a century ago was the Big Four Railroad line.

Earlier this year the forest preserve district board voted to go ahead with the first part of the project — a 6.7-mile segment from Urbana to St. Joseph — even though construction bids came in almost $400,000 greater than the $2.4 million engineering estimate.

Construction began in April. Work on the Vermilion County section of the trail is being held up because of the state's budget problems.

The $400,000 funding gap has been whittled down to about $180,000, and three major fundraising events have been planned for this year to narrow it further.

The Liautauds, who have a home in Champaign, have pledged to provide the rest.

"When I read the recent News-Gazette story about the financial shortfall, I was impressed with their fundraising efforts, but could see they needed help. I like to give a helping hand when I see people trying hard to make good things happen," Liautaud said Friday. "It's just good for all of us who live in the Champaign-Urbana area, one of the greatest little towns in Illinois."

"The foundation is extremely grateful to Jimmy John and Leslie Liautaud for this generous contribution. They recognize the importance of this project to the local community and they stepped in at this critical time to fill our construction financial gap," said Noel. "We look forward to working with Jimmy John's to come up with a creative naming opportunity on this first stretch of the trail."

Noel said the Liautauds' gift is more than financial.

"Jimmy John's name is so huge, all over the country. To have it attached to our rail trail, to me it's just a great thing to build on with other corporations and other donors in the community. We still have a ways to go on this," he said. "I'm just thrilled to have him on board.

"As far as I know he just picked up The News-Gazette and saw that article and saw there was a funding gap and he just decided. 'I'm going to help out.'

"That's what I like about this. I hate going out and raising money and he just did this on his own."

"The timing is fantastic and we're just delighted that he and Leslie share our excitement for the project," said Mary Ellen Wuellner, deputy executive director of the forest preserve district. "I learned that he's taken up bicycling recently and enjoys it and also sees the health and wellness benefits of a trail like this for the entire community, as well as the economic opportunities it provides for the Champaign-Urbana area and eventually for the Danville area and for all the smaller towns in between the two."

Liautaud started his sandwich chain in 1983 in Charleston. It now includes more than 2,500 stores in 43 states.