URBANA — Charges alleging an Urbana man raped a woman in February have been dismissed.

Assistant State’s Attorney Brooke Hinman said after meeting with the alleged victim in the Rashad Smith criminal sexual assault case to prepare for trial, “it was determined we could no longer meet the burden for a criminal charge.”

Smith had been arrested on Feb. 4 after a woman reported that Smith, 27, had followed her and a friend to the Courtesy Motel, 403 N. Vine St., U, and pressured her to drink. When the friend left the room, Smith allegedly sexually assaulted her despite her telling him no and to stop.

Smith was released from jail Sept. 16 after being held for 7.5 months. 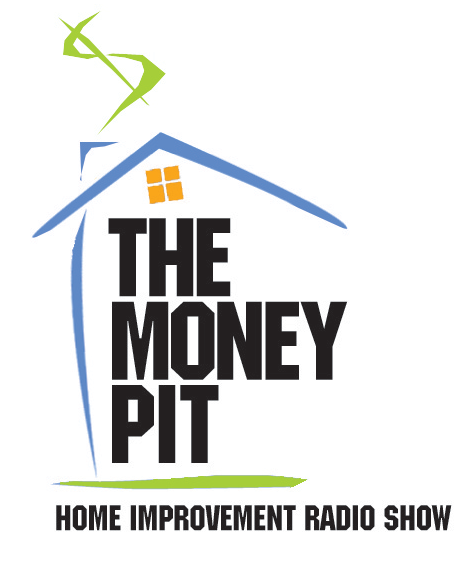