DANVILLE — City officials want to know what residents think about allowing the sale and growing of recreational cannabis — likely at a benefit to city coffers.

“I’m trying to get a pulse on what people want,” Mayor Rickey Williams Jr. said. “It’s our duty. We work for the people of the city, so I want to understand why they either support or oppose allowing the sale of marijuana.”

The city council has scheduled a public hearing on recreational marijuana sales during today’s 6 p.m. meeting.

— A poll of aldermen on whether they want to proceed with creating language in the city ordinance that would essentially discourage video gaming cafes from opening in Danville, a frequent topic of discussion this summer.

— An update from Williams on efforts to choose a casino developer. Three proposals are currently under review by the committee appointed to make a recommendation to the council.

“I’m excited that we have some really strong proposals,” said Williams, who has declined to release any details of the proposals. “Danville’s going to get a good deal.”

The developer that is ultimately recommended by the committee is slated to make a presentation to the council on Sept. 17.

In addition to legislation that created six new casino licenses in Illinois — including one for Danville — state lawmakers also signed off during a busy last term on legalizing adult recreational marijuana use for those over 21, effective Jan. 1.

But the legislation, signed by Gov. J.B. Pritzker in June, also permits cities, villages and counties to ban retail cannabis stores within their jurisdiction.

The issue has created controversy in municipalities across the state, especially in cities that want to ban sales but are already home to medical marijuana facilities that will also be allowed to sell recreational cannabis starting next year.

Williams said his office has been swamped with calls, e-mails and even personal visits from people interested in setting up shop in Danville to sell or grow recreational marijuana.

“I want to see whether or not folks want to allow the sale, and if they do, then we will make decisions,” he said, adding that if the majority of people don’t want it here, city officials won’t take the time to draft ordinances for it. “There’s no sense in spending the time if the community is vehemently opposed to it.”

Williams said there’s no denying that cannabis sales could generate much-needed additional revenue for the city.

Danville could approve up to a 3 percent sales tax on recreational marijuana in addition to the existing sales tax.

And, Williams said, that revenue would be on top of the share of state sales tax revenue returned to the city.

He has even heard of some businesses negotiating with municipalities to give them a percentage of profits. 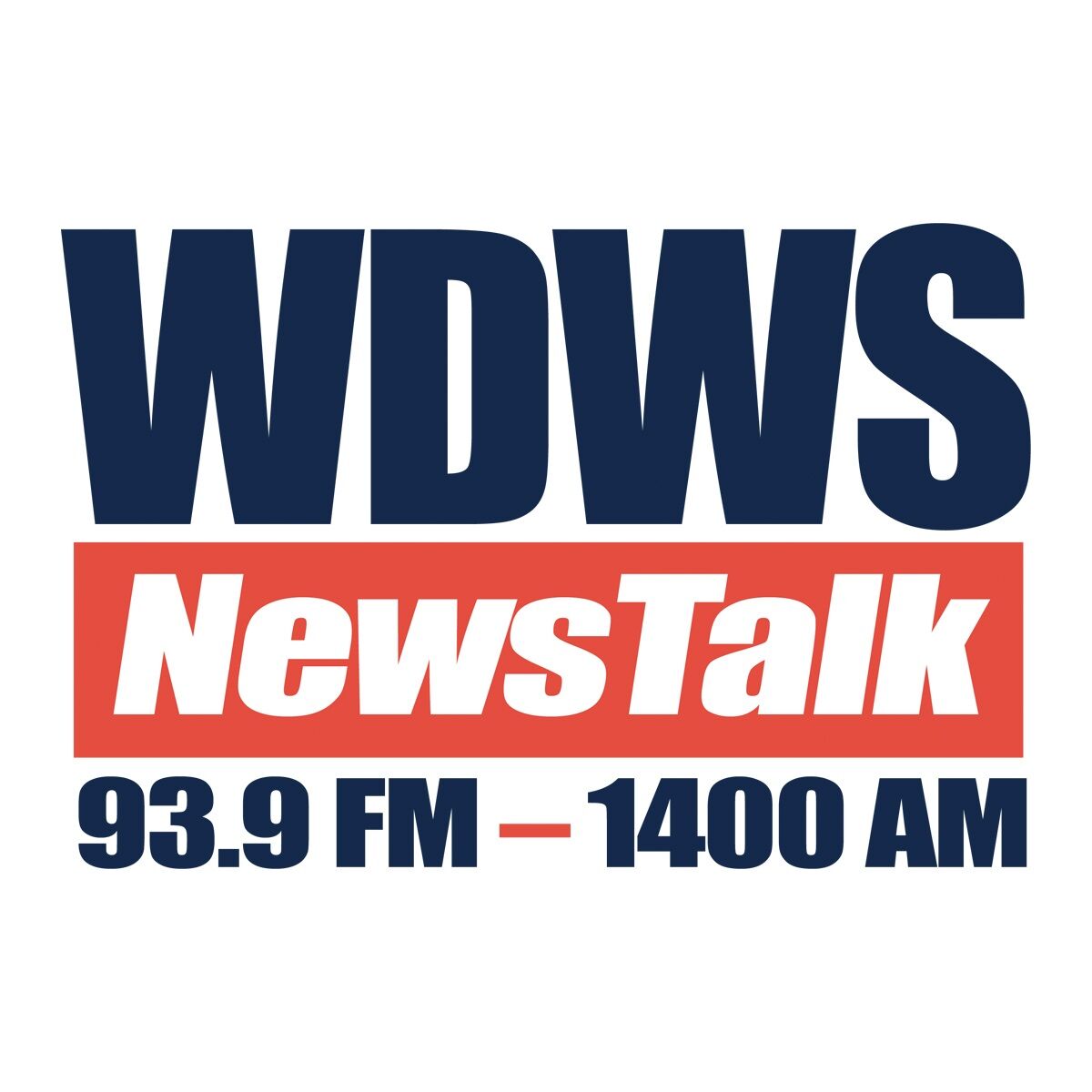