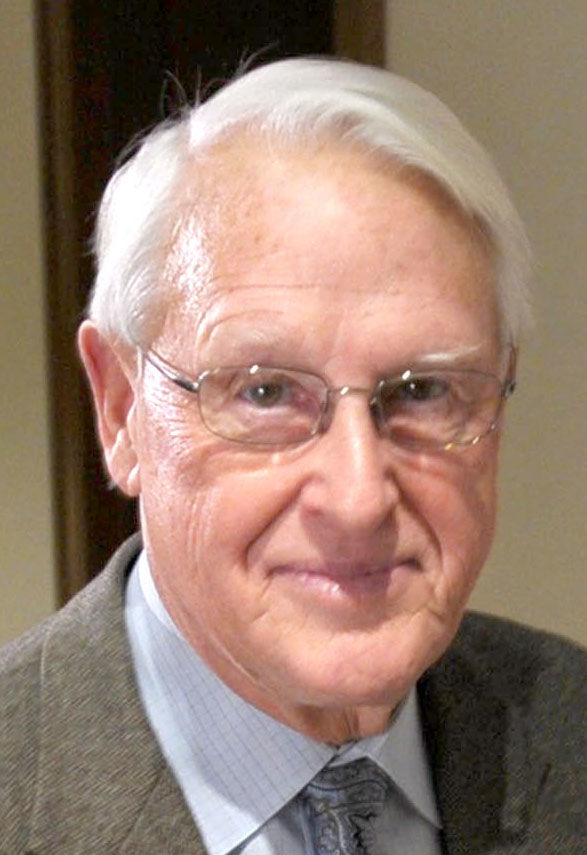 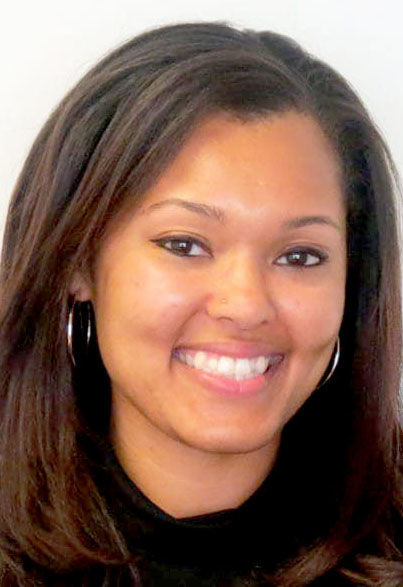 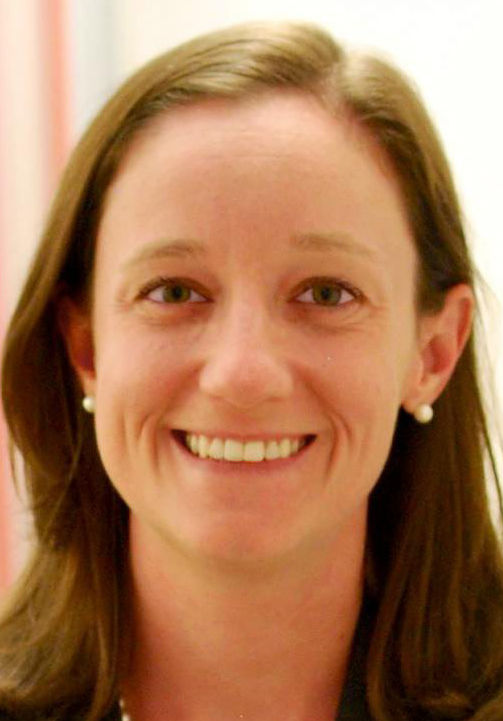 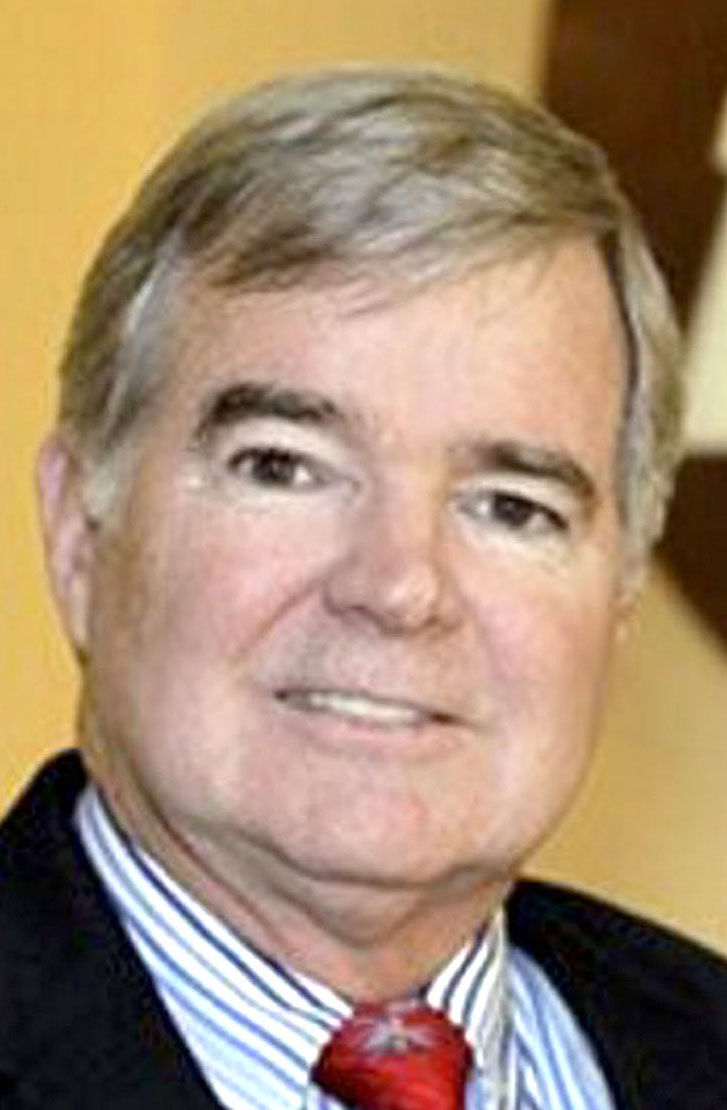 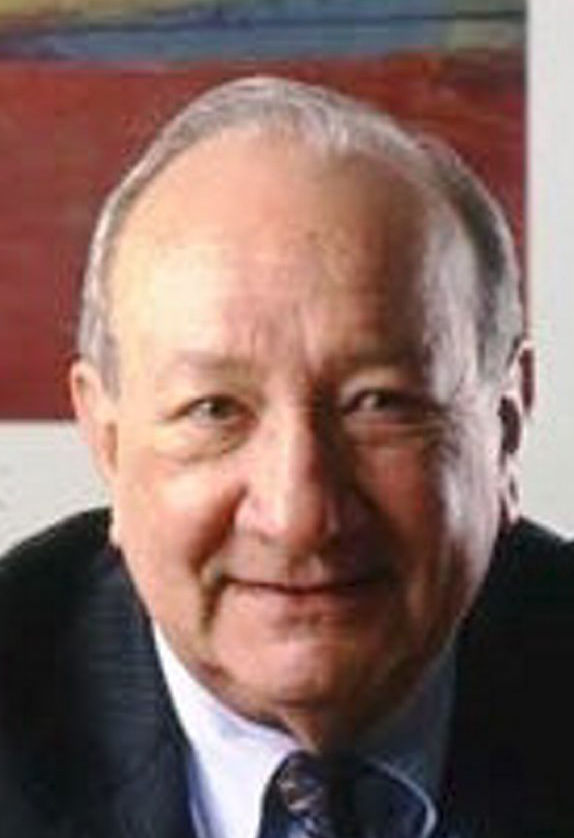 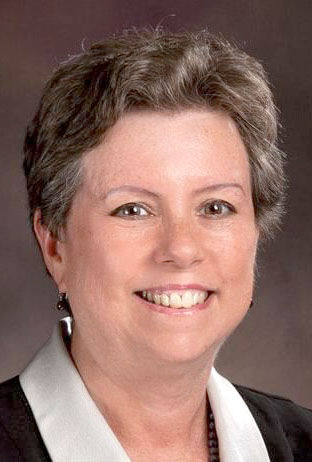 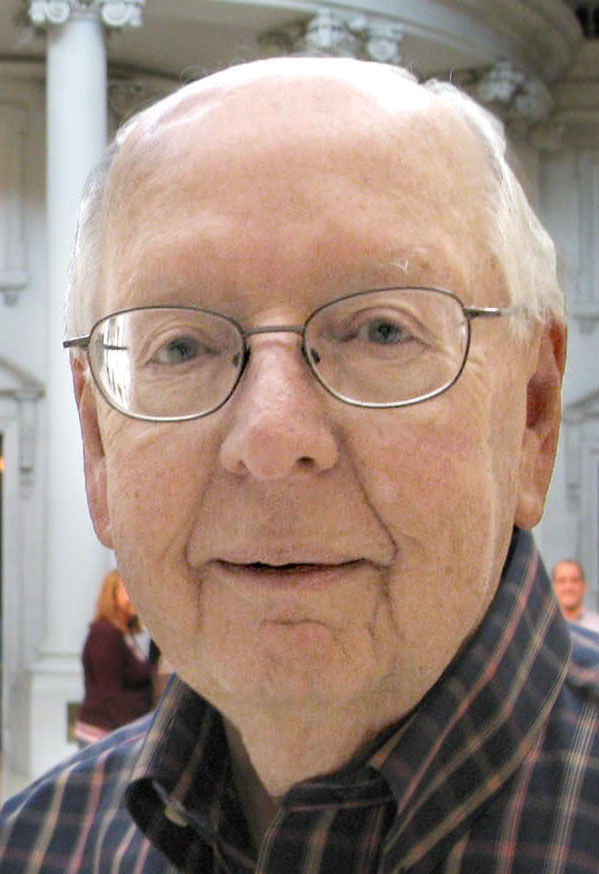 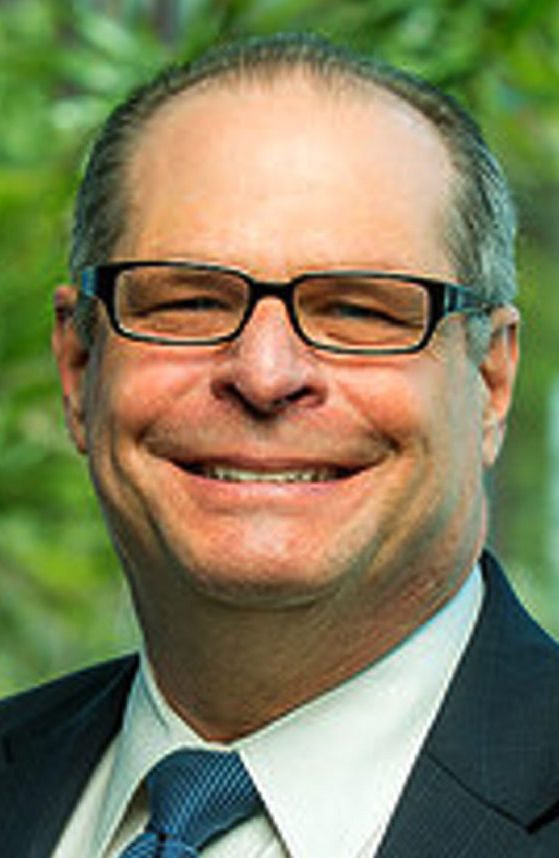 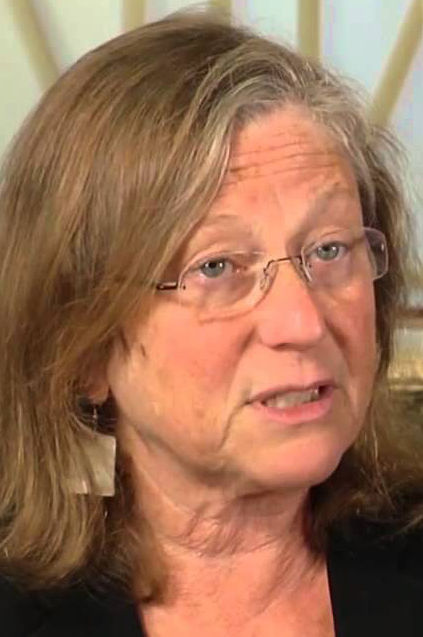 With tuition talk making local headlines lately, we asked this week's panel of experts: On a 1-10 scale, with 10 being mission critical, how concerned are you about college affordability?

"Question is, what to do? I see at least three specific things.

"First, colleges, state governments and donors need to face up to the problem. For colleges, that means not just cutting budgets but making changes that actually reduce costs for students and institutions. State governments in Illinois and elsewhere must stop shifting costs to students and make the investment in higher education that is required.

"Second, the task for this generation of academic leaders is to invent a fresh approach to higher learning, one fundamentally different from that of the last century. Truth is, those models we have lived with for the last hundred years are now broken and no longer working for academe or for society.

"Third: Don't give up. Treat affordability as a serious issue. To survive and thrive, America must remain on the cutting edge and our citizens must be the best educated in the world. At the moment, that vision is no longer clear. Nor is it affordable."

"The solution: Vote for politicians — regardless of political party — who see (college) as an investment, not an expense."

"If you want an annual salary, paid time off, good health insurance and retirement savings, you need the kind of job that requires education beyond high school. But the price of college keeps going up at the same time inequality grows along lines of race and class.

"The racial wealth gap is wider today than it was 10 years ago at the start of the Great Recession. Black student debt is a national crisis. College is more important, more expensive, and increasingly out of reach.

"We need bold, transformative solutions that focus on students who struggle the most to pay. We need to make college affordable for these students from the start so they see clearly that college is possible. And we need to dramatically improve college completion rates among first-time students and returning students who have debt but no degree.

"The Debt Free College Act of 2018, introduced by Senator Brian Schatz, is an example of the kind of bold solution the U.S. college affordability crisis requires. If enacted, the federal government and states would team up to cover the full cost of college for every student in the country — not just tuition, but the full, true cost, for up to four years.

"Students and families wouldn't have to borrow. Low-income students would receive resources beyond tuition and as a federal/state partnership, it prohibits states from adding any criteria that could prevent some groups of students from being eligible."

"Indeed, a low-income student today must find a way to finance more than 150 percent of her family's annual income to pay for college — after accounting for the grants and scholarships she receives.

"For high-income students? Fourteen percent."We have promised our students that by studying hard and applying themselves, they can earn a college degree and climb the economic ladder. Yet we are failing to uphold this promise for far too many striving college-goers.

"The solution lies in setting priorities at the federal, state, and collegiate level. At all levels, we must redouble our investment in those who have the least. Federal policymakers should strengthen the Pell Grant program — the targeted financial aid cornerstone that helps more than 7 million low-income people pay for college each year. Congress should ensure the grant increases with inflation and do all they can to restore its purchasing power. While the Pell Grant used to cover the majority of college costs, today it covers less than 30 percent."

"Education remains the single-best vehicle for addressing the social and economic disparities across our society and as such must be considered one of our most important public goods. We have, nonetheless, seen states reduce support for public colleges and universities year after year.

"The burden of paying for a college degree has been shifted dramatically to students and their families in the form of never-higher tuition. The resulting mountain of student loan debt poses a serious threat to the financial health of individuals and even the country as a whole.

"I understand the enormous fiscal pressures states must deal with, including rising expenses for health care and infrastructure. But cutting funding to universities and colleges is not the solution. Indeed, balancing a state budget by reducing education funding is simply paying for today's bills on the back of our economic and social future."

"Universities are inherently 'messy' places. They do not yield easily to a culture of efficiency; their roots are in cultures of knowledge creation, expansion, conservation, transmission and application. Those roots are messy places, and they are not inexpensive ones.

"But an older view of them was that aggregating well-educated people as the products of those places came to the benefit of the whole society. A highly educated population has been seen as a common good.

"In our current culture of efficiency, it seems that the notion of a common good is lost and, in its place, we've developed a culture which requires real limitations on messiness and the imagination that is produced by it.

"... Some public universities have begun to restrict their academic offerings, cutting 'unproductive' programs that do not have 'markets.'

"Physics, for example, finds itself on the block here and there, for lack of student majors or failure to produce more than X number of degrees in a certain period of time. Who needs physics? Well, only a society that insists on knowing how things work, I suppose."

"Although affordability will continue to be a significant issue facing our state, progress has been made.

"A strong statewide transfer system, known as the Illinois Articulation Agreement, means that students can complete the first two years of a bachelor's degree at their local community college and seamlessly transfer to a four-year college or university to complete the program. Starting at a community college can save students an average of $12,000 to $18,000 on the cost of their degree program.

"Another promising trend is the increase in dual-credit opportunities for students still in high school. Over the last five years, enrollment in community college dual-credit courses has increased over 16 percent and I am confident enrollment in these programs will continue to grow."

"At most public institutions, certainly those in Illinois, increases in tuition costs that have occurred in the past that were higher than inflation resulted almost entirely from stresses created by inadequate state appropriations.

"These factors, combined with a poorly funded state scholarship program during many of these years, have meant that college is beyond the reach of many who would like to attend and are qualified to attend.

"It would appear that those who are eligible for state scholarship aid and are fortunate enough to receive it are, in general, able to attend although they may amass a considerable amount of debt in order to cover all of their costs, even if they have part-time work.

"The main impact seems to fall on those whose family income is above the level to qualify for state scholarship support and yet is not high enough to make college affordable for them. It is those prospective students that universities are trying to help with their own scholarship programs, but many are leaving the state for colleges elsewhere that offer more support.

"What is to be done? Many state schools and private institutions have stepped up their efforts to attract scholarship support from private donors and corporations. That is helping and will help even more in the future.

"The effort to obtain scholarship funds in addition to state scholarship support should continue and be increased. Schools are also cutting costs, which means that tuition may not need to be increased as much or at all to cover the university's rising costs on goods and services.

"The state should fully fund, and consistently fund, its college scholarship program. In the past, students could not be sure that they would receive a full year's funding even though their award was granted.

"The fact that Illinois is losing qualified students to other states is primarily caused by uncertainties about funding and the state's apparent lack of commitment to higher education.

"If students receive their college educations in another state, experience shows that they are much less likely to return to Illinois to live and work. This loss of human capital is eroding the future of Illinois."

"Just a week ago, we rolled out three new exciting scholarship programs using AIM HIGH Grant funding — one of which completely offsets the remaining balance of a student's tuition and fee costs for resident families demonstrating incomes of $61,000 or less.

"At EIU, affordability and accessibility are not just buzzwords. They are driving principles that guide our decisions every day."

"Diminishing the financial barriers to college enrollment and success is critical both from an equity perspective and to strengthen the economy. But conversations about college affordability frequently fail to focus on the key problems.

"First, affordability depends not just on the price and income at the time of enrollment. It depends on the resources available before, during and after college. For example, a low-price education might be unaffordable if it does not lead to a completed credential of value. Too many students begin programs they do not complete. And too many credential do not have significant labor market value.

"On the other hand, a four-year degree from a high quality institution might be expensive, both in terms of tuition and time out of the labor force, but it is likely to carry a very high earnings premium. Borrowing to pay for this education is likely to leave a student much better off financially over a lifetime than spending less on a program with a lower payoff.

"College prices have risen rapidly over time and students and families bear an increasing share of the cost, with taxpayers paying less of the bill, particularly at the state level. This creates significant problems for many students and reversing that trend is important.

"Unfortunately, the recent debate is too often about whether or not college should be free. There is a big distance between current prices and zero tuition and the focus should be on increasing public subsidies to students who need the most support.

"It should also be on ensuring quality and adequate social and academic support for students — in addition to financial support. Getting people into college is not enough. Getting them through to high-quality credentials is what matters most."