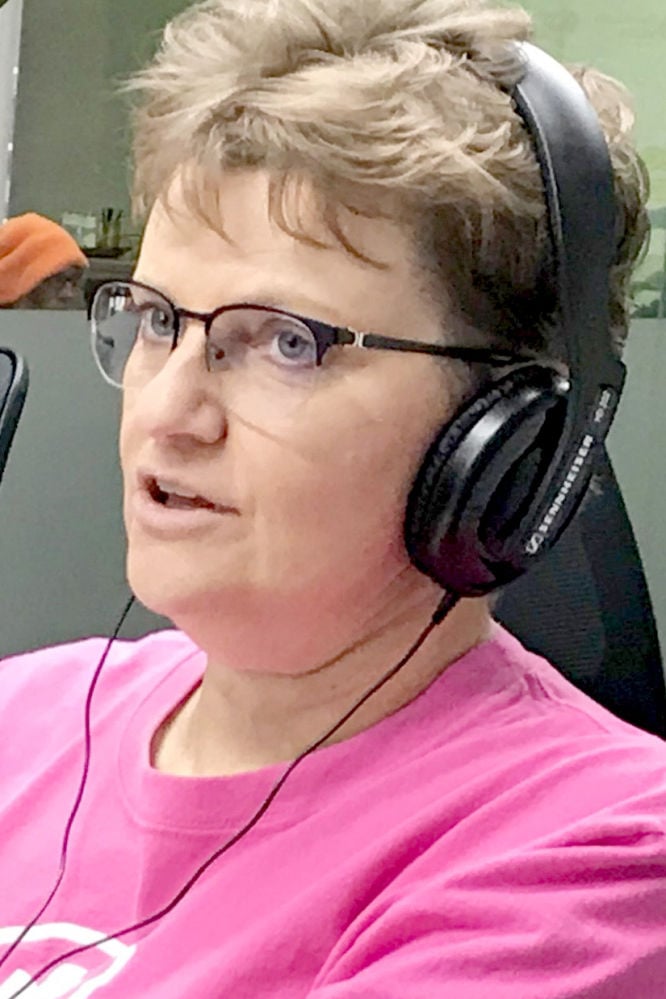 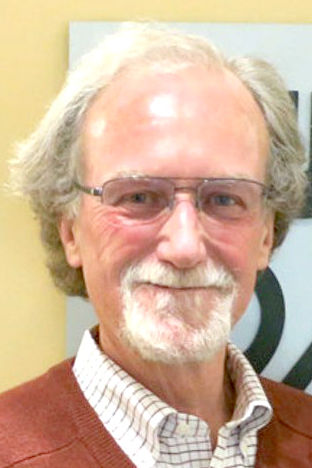 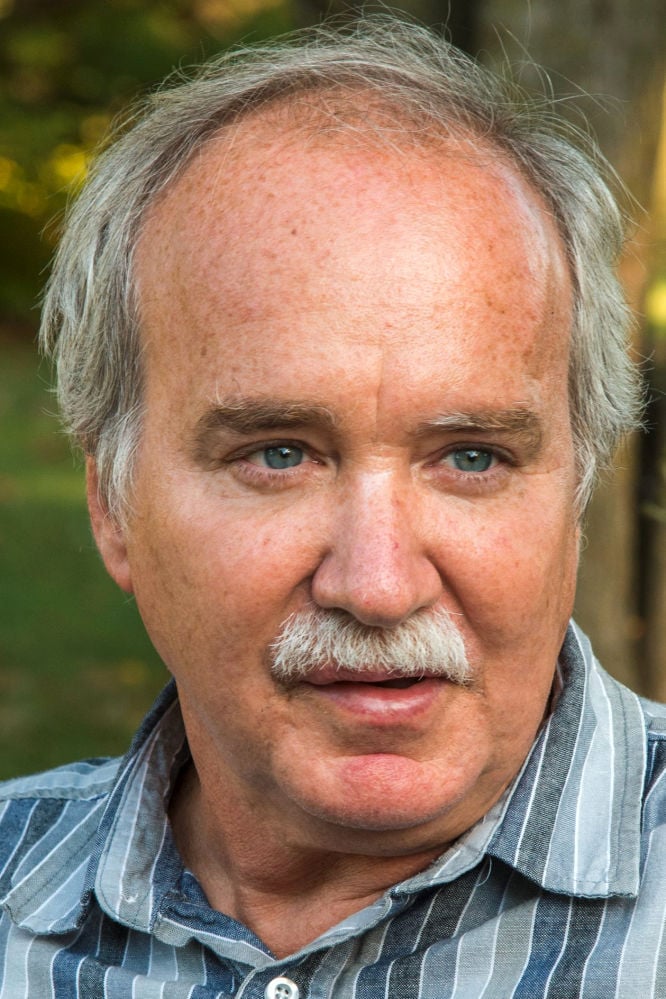 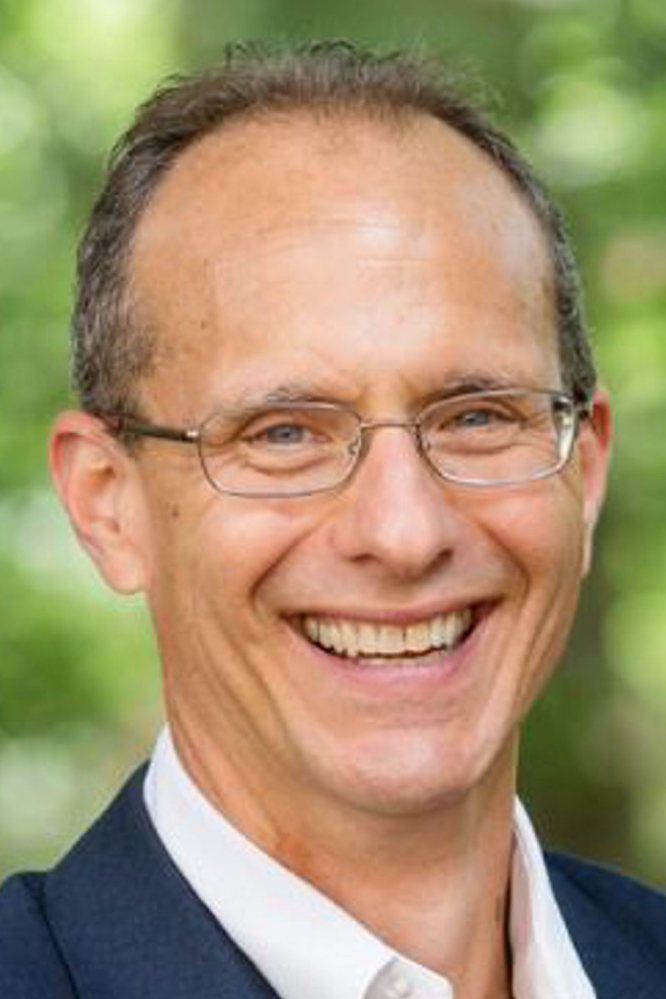 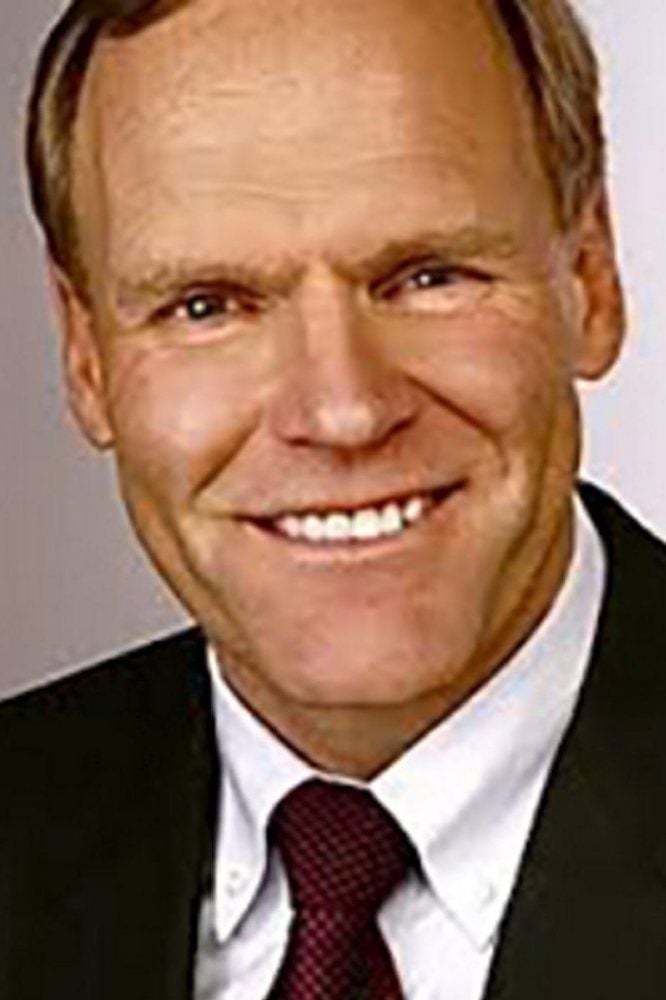 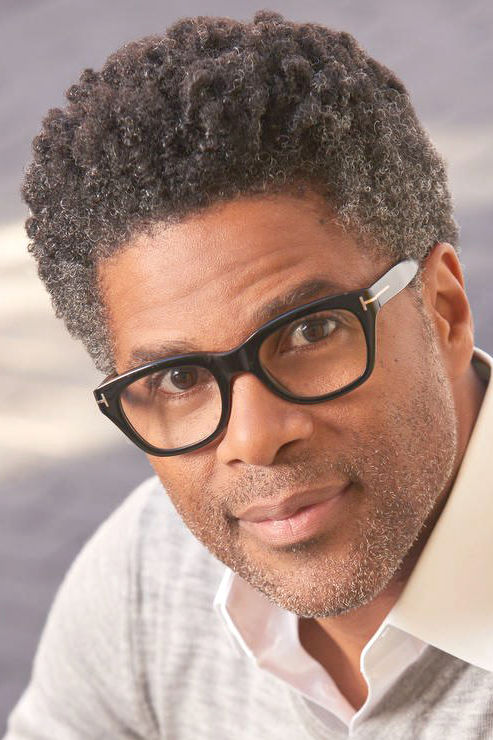 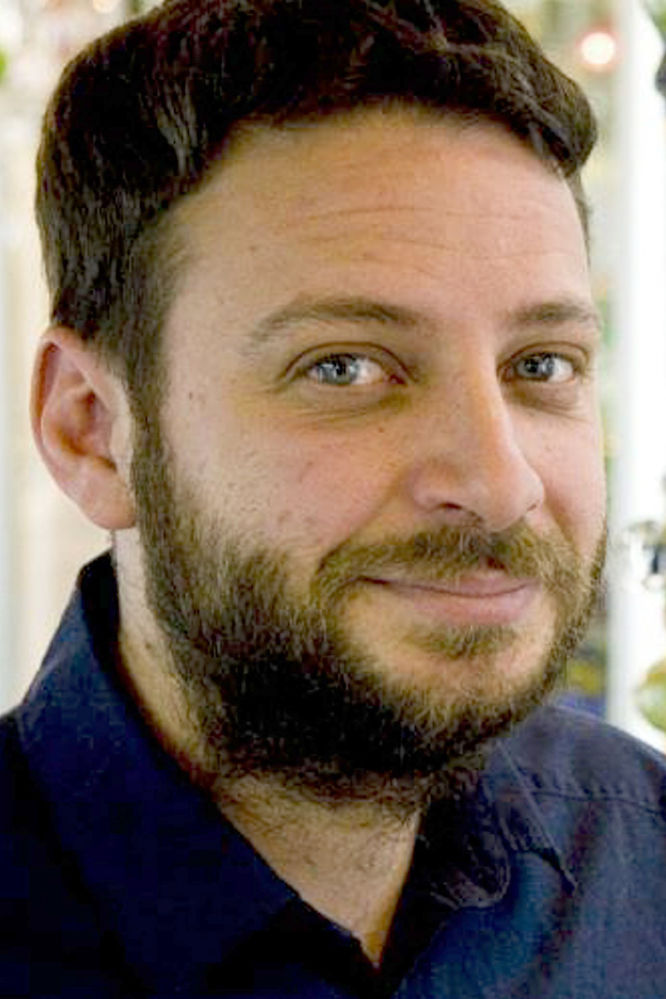 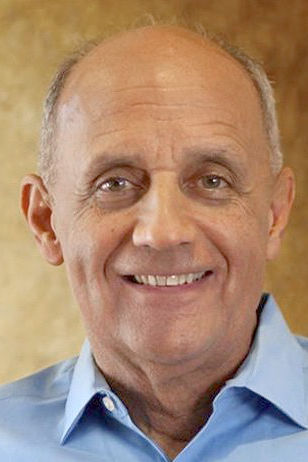 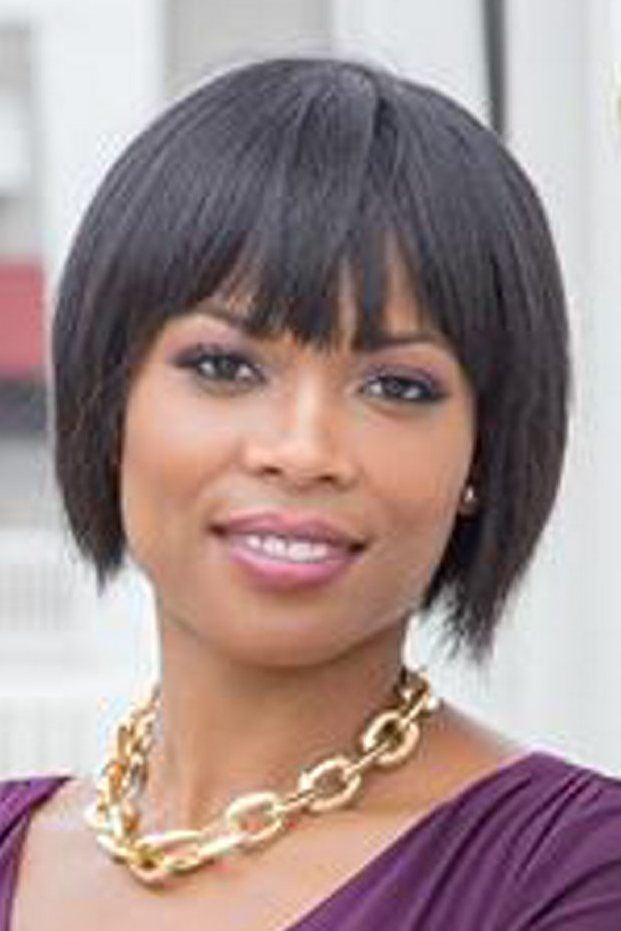 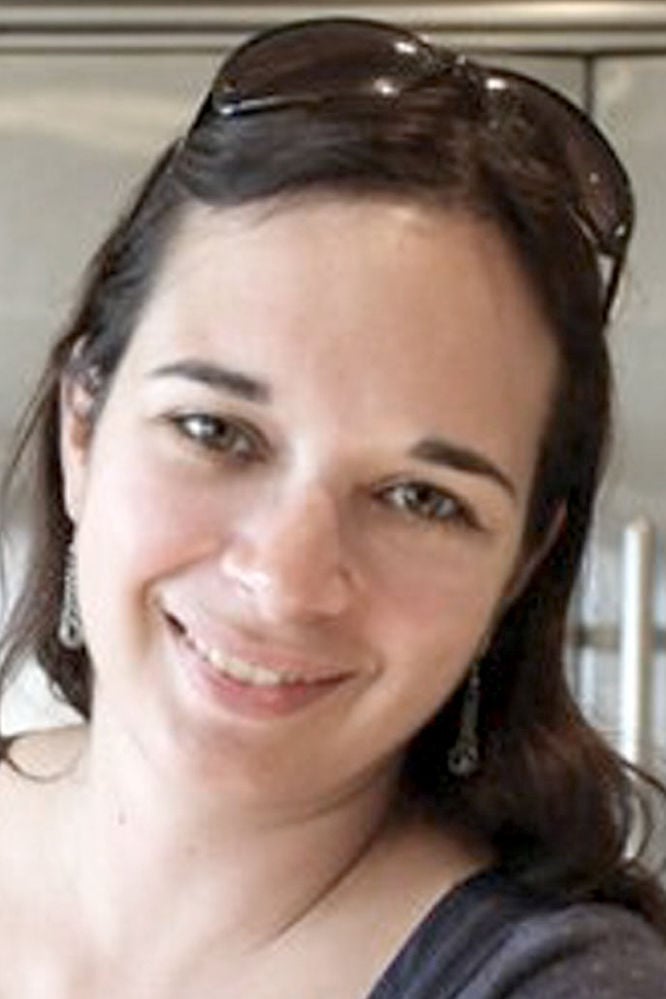 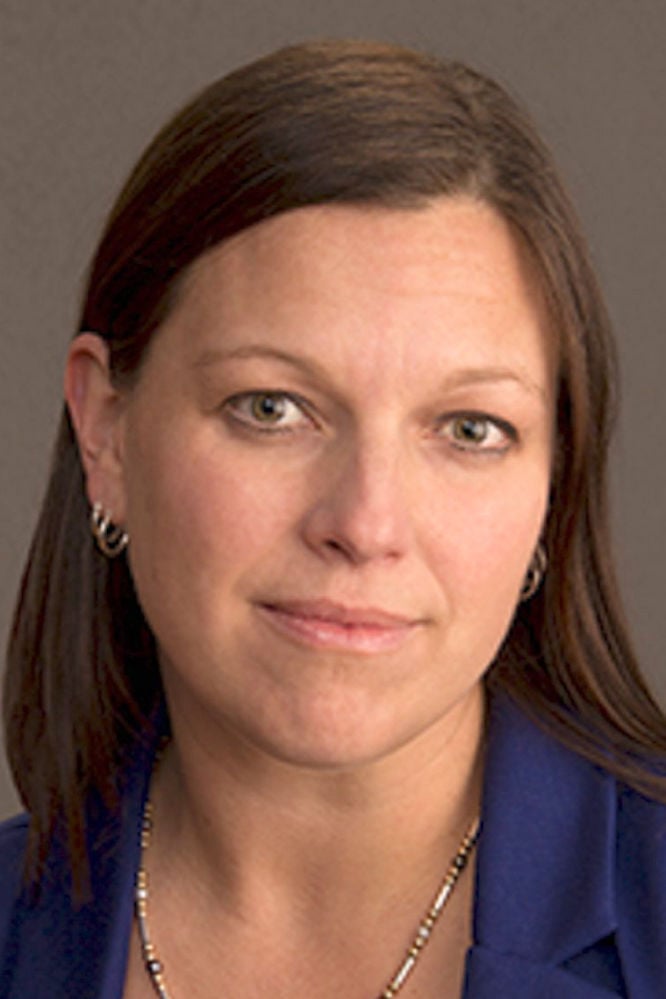 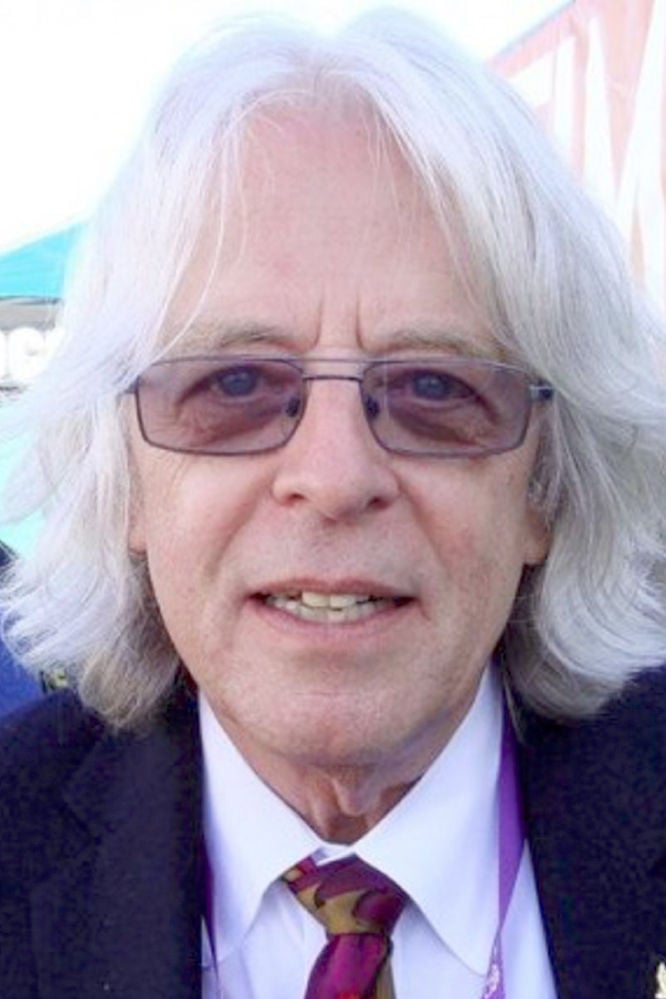 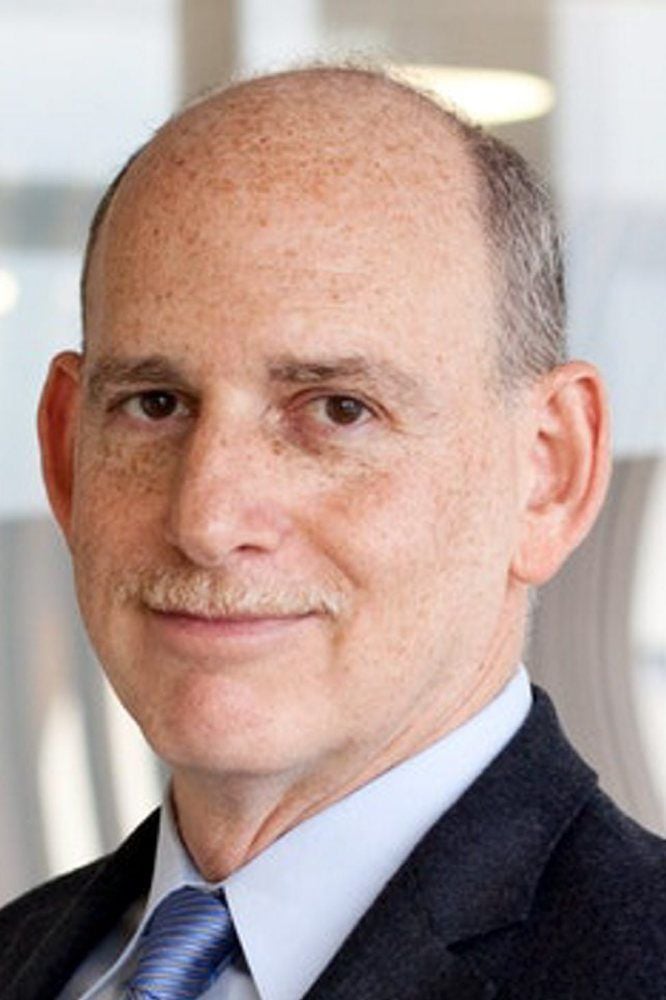 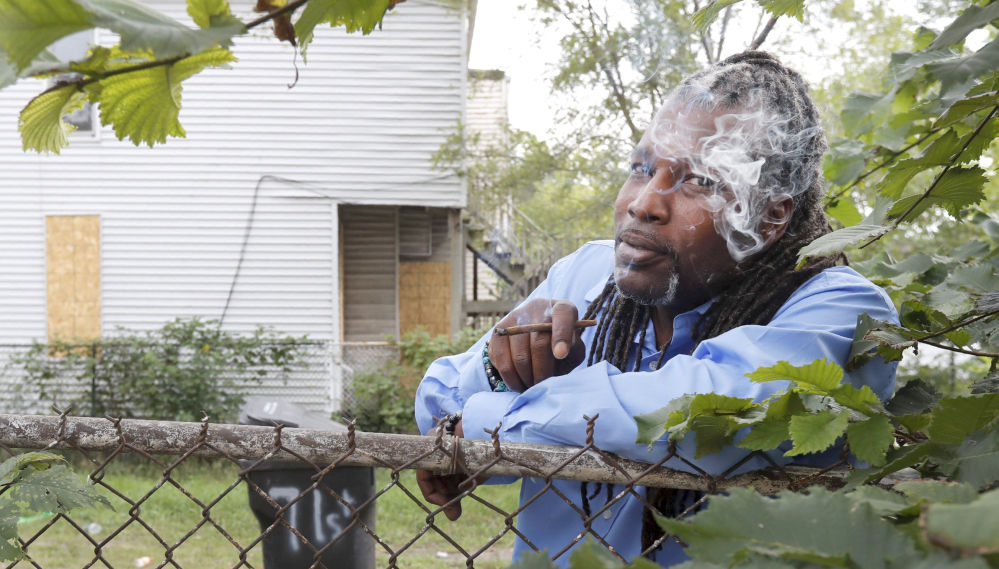 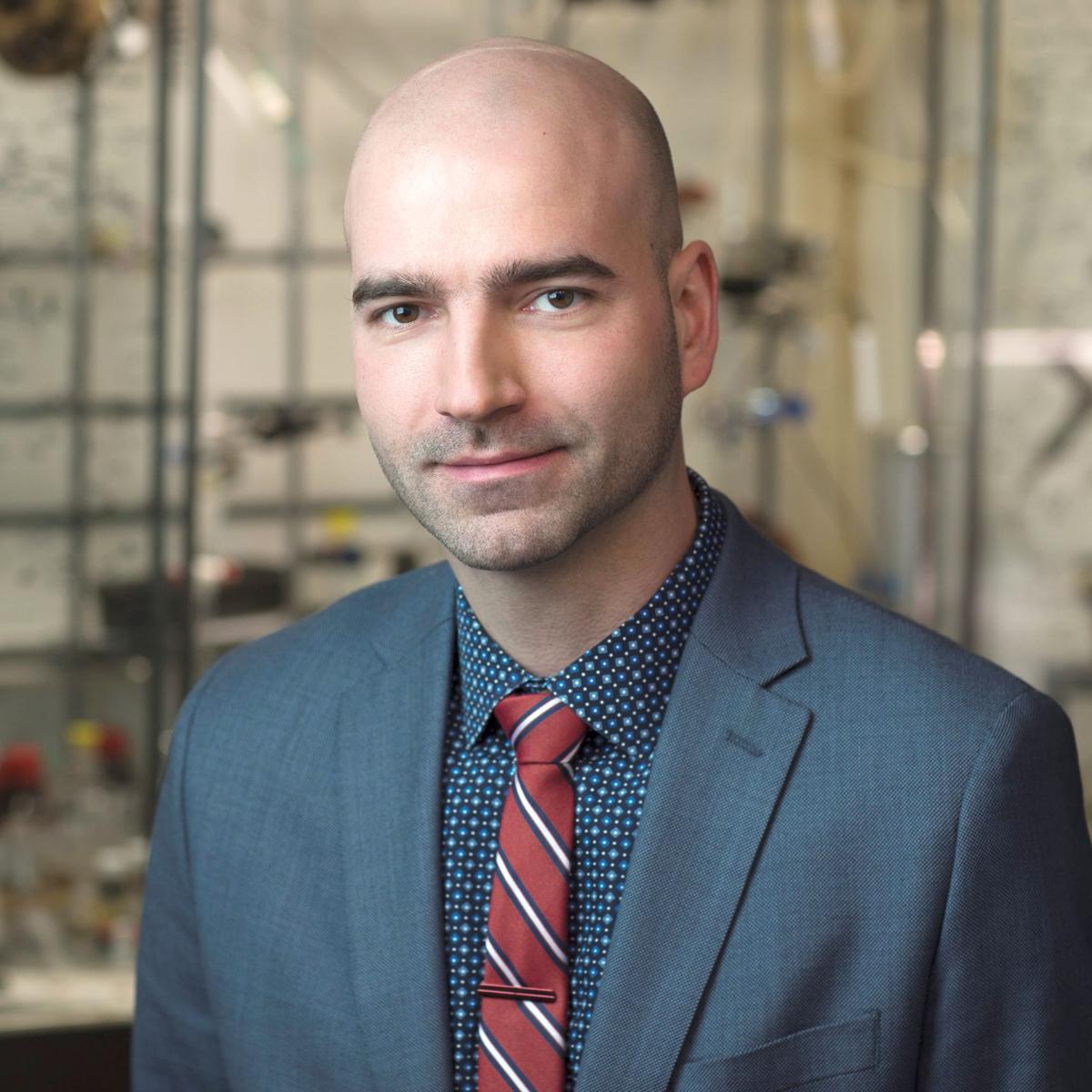 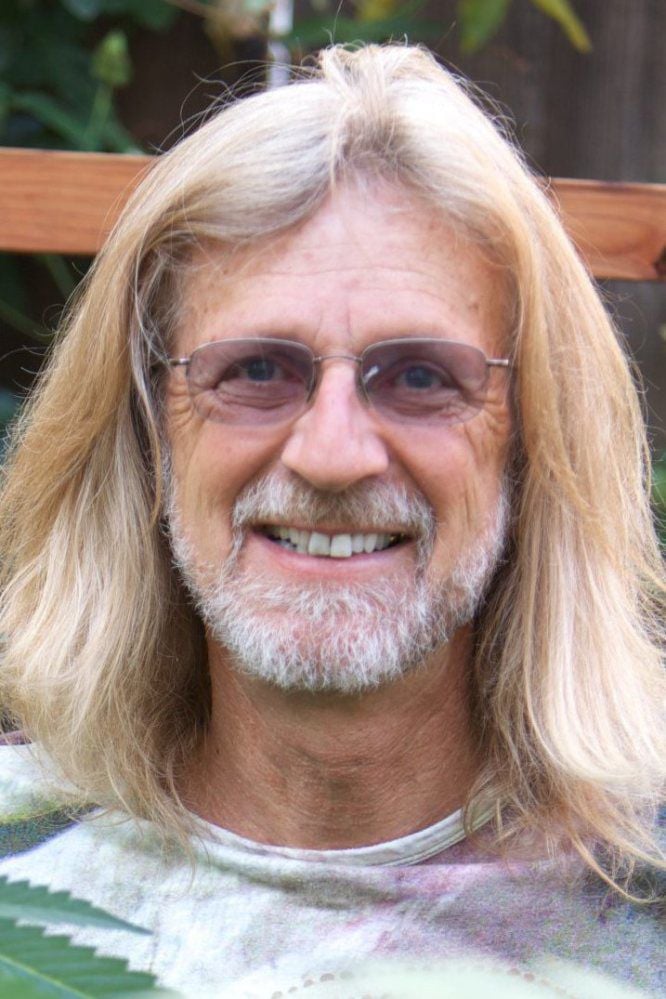 For those counting the days till toke time, some bad news, just in from the Cannabis Business Association of Illinois: ‘Cannabis is an agricultural plant, and it takes time to grow. Demand will be great on Jan. 1 — and there will not be enough available right away to meet the needs of everyone in Illinois.’ With that, picking up where we left off last week, we asked experts on both sides of the legalization debate to confirm or debunk 10 claims fans and foes often make about the contentious issue.

TRUE, says WILLIE ‘J.R.’ FLEMING, director of the Chicago Anti-Eviction Campaign, who has begun asking cannabis companies to ‘share their wealth’: “I believe the current bill offers opportunities for social equity like no other state.

“The expungements of over 700,000 cases, economic resources for social equity applicants and tax revenue distribution to disproportionately impacted areas after the first year of recreational sales all speak to the potential and direction of Illinois’ recreational cannabis program.

“Only time will tell and only the people can make sure that when the rollout happens, everything that was promised in this bill does.”

CLAIM: Legalizing marijuana will turn my town into Woodstock, circa 1969.

FALSE, says pot pioneer RACHEL GILLETTE, founding member of the National Cannabis Bar Association: “Having been involved as an attorney in the cannabis industry in Colorado since 2010, I can ensure you: The sky will not fall when Illinois legalizes adult use.

“The reality is, simply because you prohibit something, it does not follow that people stop using it. People have been buying, selling and consuming cannabis in Illinois communities since the first cannabis plant grew.

“Similarly, if you legalize cannabis, it does not follow that all adults will suddenly start using cannabis. This is an opportunity to ensure that those who do choose to use cannabis can do so safely.

“Regulation of adult use cannabis ensures that consumers must show an ID before cannabis is purchased and sold. Your local street corner dealer does not ask for ID.”

FALSE, says UI Professor of Labor and Employment Relations ROBERT BRUNO: “Cannabis is popular and it is widely used. Legalizing it for recreational use is not without some social costs. However, there are greater societal costs involved in subjecting the use of marijuana to the criminal justice system.

“Besides, in order for communities to be transformed into mini Woodstocks would require more than cannabis — it would require a return to the second generation of rock and roll music.

CLAIM: When it comes to the long-term health effects of cannabis, there is more unknown than known.

TRUE, says DR. LAMAR HASBROUCK, Illinois’ state director of public health from 2012-15: “While the body of evidence points to some long-term effects such as lowered IQ when used chronically in teen years and the worsening of chronic lung conditions such as COPD and asthma, I believe that there is much more to learn. Overall, there is likely an insufficient evidence base to know more about long-term effects currently.

“I suspect that a person’s risk would vary based on their genetic predisposition. Likewise, the potential for long-term addiction may be related to their underlying addictive personality, something we see in opioid addiction. Lastly, I would expect the risk profile to differ for differing modes of cannabis use, (be it) ingestion or smoking.

“I do believe that as more states approve adult recreational use, more will be learned.”

TRUE, says C-U Public Health District Administrator JULIE PRYDE, but with one key caveat: “This is true only because it has not been studied. When something is illegal and research is thwarted, answers are lacking.

“We do know that marijuana has been used in many cultures and throughout time. Research can help to unlock the positive potential while limiting negative effects.”

CLAIM: Once legalized, it will be far easier for teenagers to get their hands on marijuana.

TRUE, says SCOTT HAYS, a UI senior research scientist who conducts research based on the Illinois Youth Survey, a poll of high school students implemented by the Center for Prevention Research and Development: “In the 2018 IYS survey, 62 percent of high school seniors reported that alcohol, tobacco or marijuana were either sort of easy or very easy to get.

“Friends are by far the most common source of both alcohol and marijuana, with 79.9 percent of high school senior marijuana users reporting that a friend gave them their marijuana.

“Given this data, it’s difficult to come to the conclusion that underage users would find it any harder to get their hands on marijuana post-legalization, and not at all a stretch to imagine it would be easier.”

TRUE, says Drug Policy Alliance founder ETHAN NADELMANN, described as ‘the driving force for the legalization of marijuana in America’ by Rolling Stone: “Transitioning from a criminal, unregulated marijuana market to a legal, regulated market is going to take time.

“It’s going to be messy, with lots of bumps and mistakes. But it’s definitely going to be a major net positive for the citizens and taxpayers of Illinois — just like the repeal of alcohol prohibition many decades ago.”

“Equitable communities are achieved by reinvesting tax revenues and ensuring responsible corporate citizenship in the communities most affected by the War on Drugs, whether it has opted into the cannabis industry or not.”

TRUE,says best-selling ‘Marijuana Horticulture: Growers Bible’ author JORGE CERVANTES: “This is a no-brainer. Spend money incarcerating people, taking their children from them and expelling them from the work force. Or let them work, take care of their children and pay taxes.”

CLAIM: Towns that say no to marijuana dispensaries could end up regretting it.

TRUE, says 1975 UI Gies College of Business grad JON PAUL, CFO at California cannabis manufacturer Plus Products: “In communities where they say yes to adult-use dispensaries, I disagree. But where they say no, it will not get better and may get worse.

“Voters and local officials may not realize the risks they take on when they say no to having legal adult-use dispensaries in their town.

FALSE, says DR. RICHARD CARMONA, the 17th U.S. Surgeon General (2002-06): “Anecdotes and some emerging science support that marijuana — or, more correctly, its components like cannabinoids — may have medicinal value. However, it is also clear that marijuana — and its component chemicals, which number in the hundreds — can have deleterious health effects.”

FALSE, says decriminalization advocate ROGER ROFFMAN, one of 10 co-sponsors of the 2012 recreational cannabis legalization initiative in Washington state: “Two very opposite realities are evident. First, the fact that cannabis dependence affects a substantial percentage of regular users is well-documented.

“Second, the legalization movement has effectively promoted the inaccurate belief that cannabis is harmless.”

TRUE, says DAVID SARLAH, a UI assistant professor of chemistry: “The therapeutic potential of cannabis plants for the treatment of pain have been known and studied for decades.

“While we still have to learn much more regarding the physiological role that these plants have on the human body beyond management of pain, recent studies suggest that marijuana has positive effects on patients undergoing cancer treatment, patients with multiple sclerosis, as well as people with anxiety, among others.”

CLAIM: Unlike alcohol and tobacco, pot can’t kill you.

TRUE, says 1965 UI alum KEITH STROUP, who founded the National Organization for the Reform of Marijuana Laws (NORML): “No one in the history of mankind has ever died from marijuana use, while nearly half a million Americans die each year from the use of tobacco and nearly 90,000 Americans die annually from alcohol, two legal but far more dangerous substances. “

TRUE, says DAVID BIENENSTOCK, who co-hosts the podcast Great Moments in Weed History: “Cannabis literally does not have a lethal dose. Nor does it bring with it many of the terrible social costs of alcohol abuse.

The Big 10 with Jeff D'Alessio

Just 52 more shopping days until Illinois grown-ups can purchase pot without breaking the law. Given the mixed opinions on seemingly every asp…