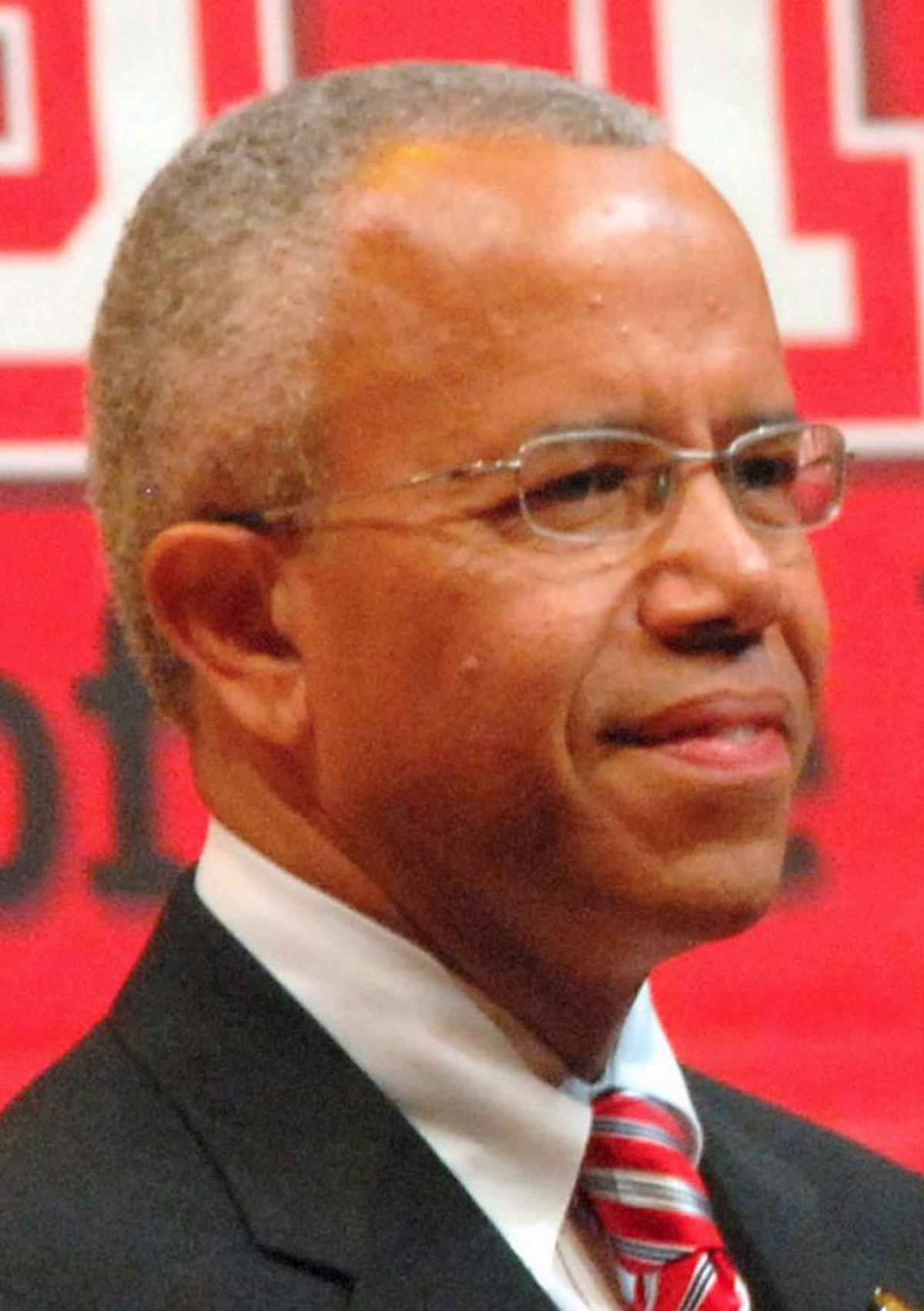 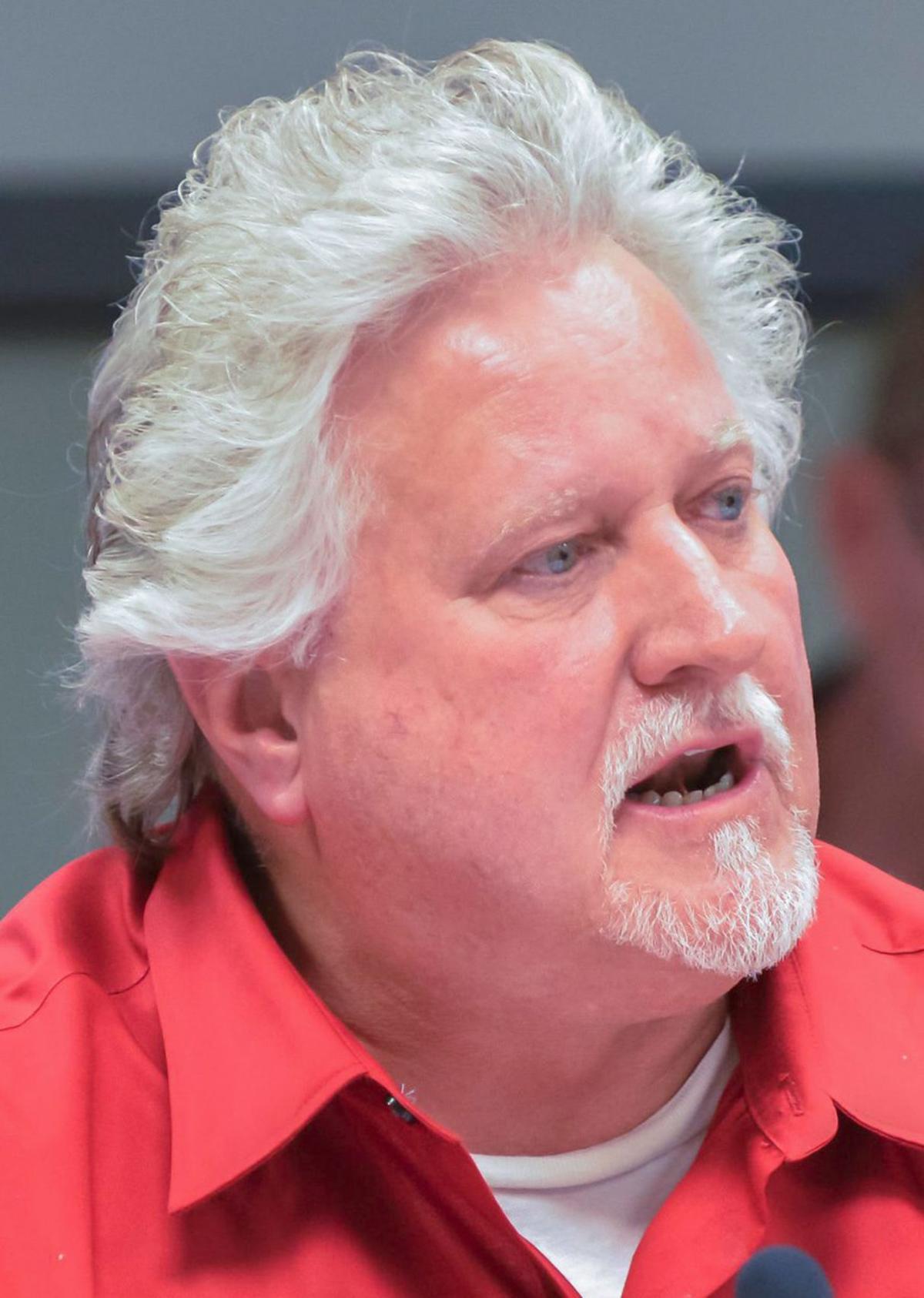 University of Illinois officials have damage control to do with state senators after a hearing last week turned into another UI bash-fest.

The university's budget wasn't even on the agenda at the Senate Appropriations Committee. In fact, it's not scheduled until April 5, so the UI administration has more than a month to calm the waters.

The trouble began Wednesday when Sen. Dan McConchie, R-Hawthorn Woods, noted that his daughter, a senior in high school with a 30 ACT score and a 4.5 GPA, had applied to eight colleges, four of them in Illinois.

"She has not committed yet, but I can guarantee you she is leaving the state. Purdue, Minnesota, Iowa all made it less expensive for her than to go here in Illinois," he said. "She applied to the U of I and they gave her nothing. So we have all of these other colleges who say we want you and yet our flagship school said we don't have anything for you."

nois Board of Higher Education, didn't help with his response.

"If you have 5,000 students from mainland China paying out-of-state tuition, what's the incentive for them to discount to an in-state youngster in order to land that resident? So the economics don't work," he said.

"Then perhaps they shouldn't be getting the support from the state," McConchie replied. "I mean then, why are we giving hundreds of millions of dollars to a state university when I think the priority would be to educate kids from our state? Why are we then subsidizing them so that they can turn around and bring in folks from out of state or out of country who can pay a higher amount? That doesn't compute for me."

"If your youngster had applied to Illinois State I think she would have gotten a better deal than she is getting at the out-of-state institution," said Bowman, a former president at Illinois State. "But she probably wanted a Big Ten or Big 12 experience, and at least at the Urbana campus because of the composition of their applicant pool, she couldn't get an award. I think it's pure economics."

Bowman said, "From what I am reading, the University of Illinois Urbana campus has begun to understand this problem and is making a concerted effort to recruit Illinois students and they're going to invest dollars to do that."

Nudging the UI further under the bus, he said, "A university that is a public institution that gets public support has to prioritize its Illinois residents, and if you make admissions decisions and financial aid decisions based solely on economics, then we end up with problems like you're describing."

"This is an Illinois school and there's not access for enough of our kids who are the best and who are the brightest," she said, adding that maybe the UI should make its enrollment 20 percent Chinese and "charge them a lot of extra money and fix all our budget problems."

Many of the numbers and policies cited during the hearing were, unfortunately for the UI, unflattering and don't fit the university's narrative of how things are changing.

For example, there were 3,231 undergraduate Chinese students at the Urbana campus last fall; 5,569 total international undergrads; and 24,595 in-state undergrads.

So 73 percent of undergrads this fall are from Illinois, while the average in-state enrollment among Big Ten schools is 62 percent. The Urbana campus had the second-highest percentage of in-state freshmen in the Big Ten last fall, behind only Rutgers.

The Urbana campus has increased its financial aid from internal sources by 171 percent in the last decade, and tuition will be frozen for a fifth year next year.

You can be certain the UI will be sharing those numbers and more with legislators, and Al Bowman, in the coming weeks.

aign County Board member who had trouble with the federal bureaucracy over the question of his citizenship, is officially a citizen of the United States of America.

He got the word Thursday evening — more than three months after he applied — when an official from the State Department called to tell him that his passport finally was on the way. For James, who was born in Germany but spent about 99.67 percent of his life in the United States, the passport is proof of his citizenship and will allow him to retire and receive Medicare and Social Security benefits.

James has worked at the Champaign County Housing Development Corp. in Rantoul for 46 years, and hopes to retire later this year.

I wrote Feb. 14 about James' effort to prove his citizenship. Here's a link to that column ... http://www.news-gazette.com/news/local/2018-02-14/tom-kacich-its-red-tape-fiasco.html.

James said the difficulty he had trying to establish his citizenship has alerted others to potential problems.

"I'm amazed because I have some tenants who were born in England or wherever and every one of them said they've contacted their parents as a precaution to make sure they had a passport and all their documentation was right," he said. "I've had people reaching out to me with stories. They just couldn't believe what I went through."

The government apparently had a problem establishing James' citizenship because it had two different birth dates for his father, who joined the Air Force as a teenager and apparently lied about his date of birth in order to enlist.

So James was awarded his citizenship based on his mother, who, although she was born in Germany, became a U.S. citizen.

James said he was grateful to U.S. Sen. Tammy Duckworth's office for pushing for a resolution to his problem, but noted that he also had contacted the secretary of the Air Force and Secretary of State Rex Tillerson. He also had heard from former U.S. Rep. Tim Johnson and current Rep. Rodney Davis, R-Taylorville.

"The lady I heard from at the State Department just kept saying, 'We're so sorry, we're so sorry. I deeply apologize,'" James related. "She told me that we're going to use my case as a training thing for future staff. She was on the phone 20 minutes with me."

If you see him, congratulate Stan on his well-earned citizenship.

"It's done, I've got it and I'm grinning," he said, "and I'm going to Social Security next week."

Tom Kacich is a News-Gazette reporter and columnist. His column appears on Sundays and Wednesdays. He can be reached at 351-5221 or at kacich@news-gazette.com.