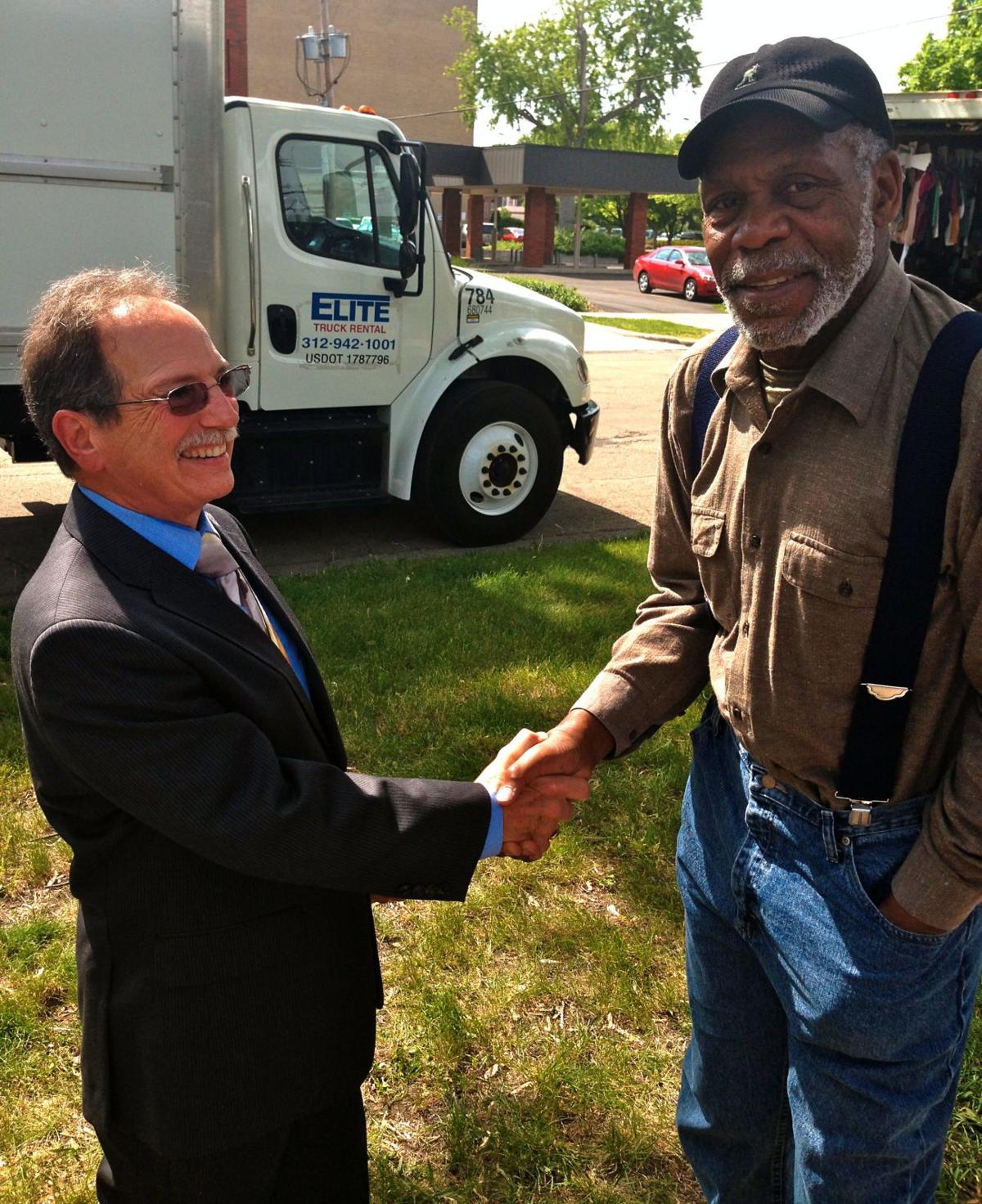 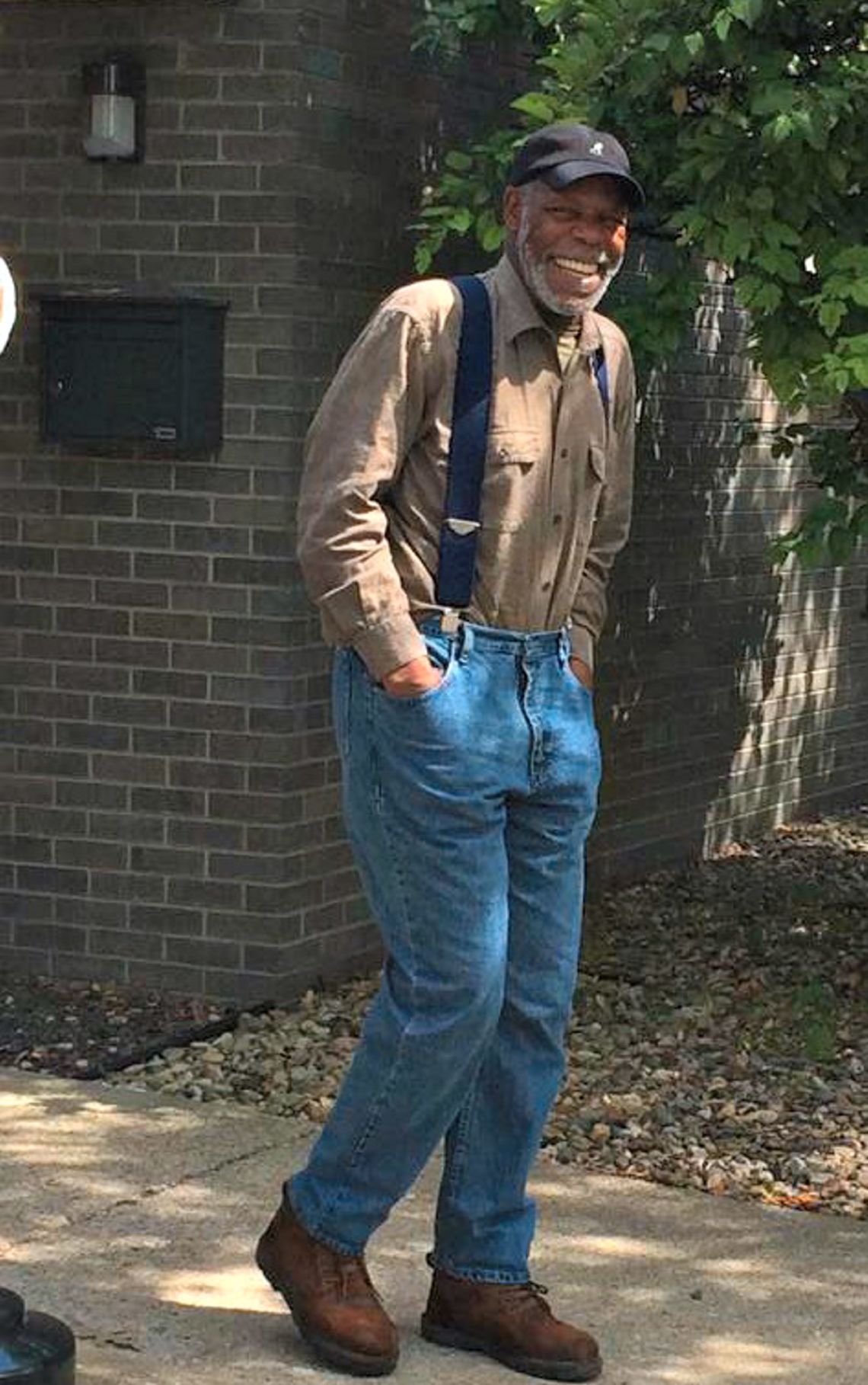 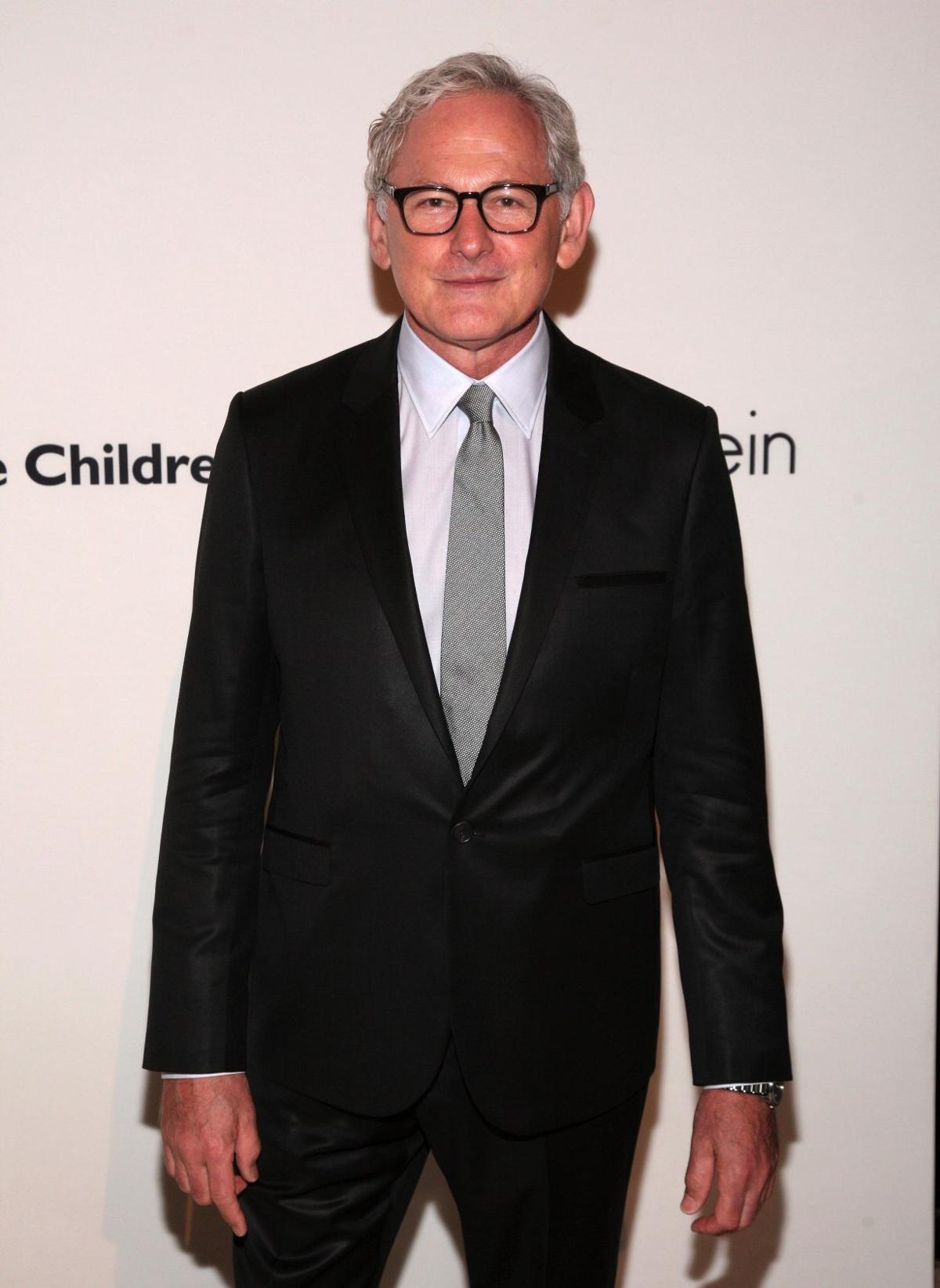 The stars are starting to arrive for the movie "Food," a political thriller that began filming Tuesday with scenes shot at the Urbana law firm Beckett & Webber.

First up: Danny Glover of "Lethal Weapon" fame. Not that the veteran actor needed an entourage to stroll safely about town.

"This isn't L.A.," producer Brett Hays of Shatterglass Studios said. "There isn't that kind of paparazzi. He might be recognized but it's not that type of recognition."

Although "in the first 10 minutes, someone recognized him and asked for an autograph" near his Champaign hotel. Glover was happy to oblige, Hays said.

Lister-Jones co-wrote the script with her husband, Daryl Wein, who is directing the independent film.

Early morning flight to Chicago and on to champaign to shoot a wonderful movie:) more to come soon:) in the meantime make a stranger smile.

"Actors are attracted to scripts and directors," Hays said. "It doesn't matter where you film.

"Champaign is a perfect community for something like this."

Hays said filming will take place throughout Champaign County — day and night. Look for "trucks and people and maybe some lights," he said.

Want to try your hand as an extra for "Food?" The movie's producer, Bret Hays, said extras will be needed during the month-long shoot in C-U. Email foodthemovie@gmail.com