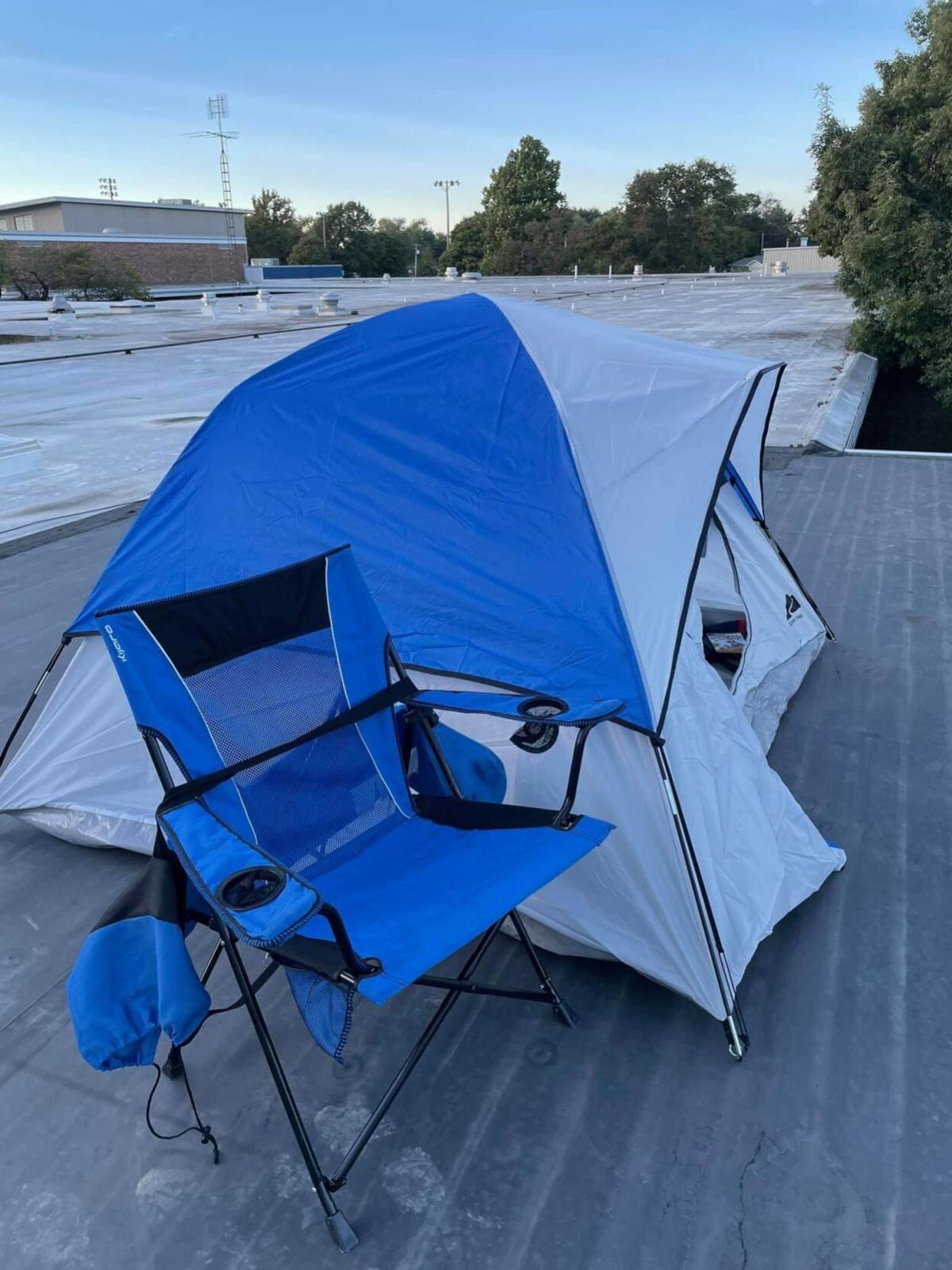 Bobby Beck and his rooftop setup in Villa Grove. 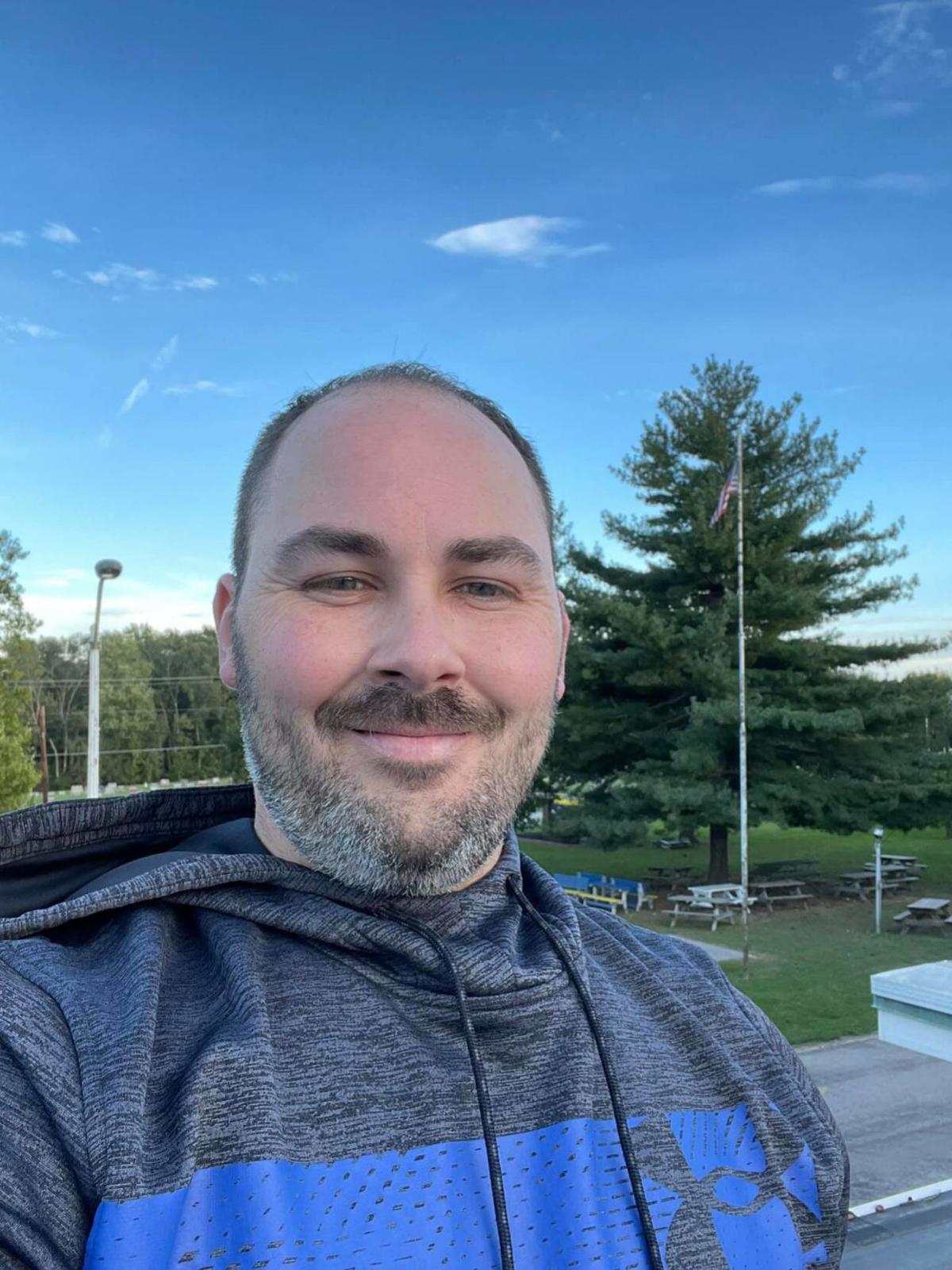 Bobby Beck and his rooftop setup in Villa Grove.

Other than the frequent honking of passing geese and trains, Principal Bobby Beck enjoyed his sleepover on the roof above his office at Villa Grove Elementary.

As part of Villa Grove’s “Fight Like A Blue Devil” campaign, students had the chance to drop donations into hallway cans representing many of the school’s employees. Whoever’s can collected the most loot would sack out on the roof in return.

Beck studied forecasts before settling on Tuesday, when scores of students and parents swung by to say hi before it got dark. He remained on the roof until Wednesday morning’s first-period bell rang to allow arriving students to hoot and holler.

“It was nice enough weather,” he said Wednesday morning, a bit groggy but plenty happy, “and the kids had fun with it. I was happy to do it.”