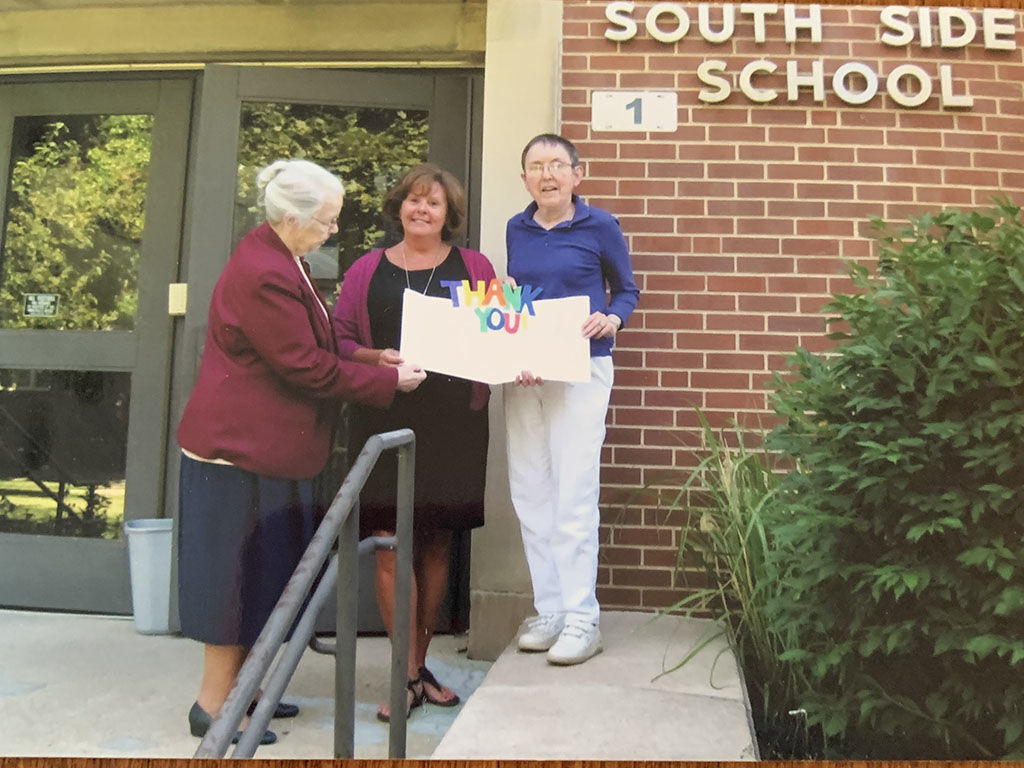 School supplies and cash donations to South Side School in Champaign. 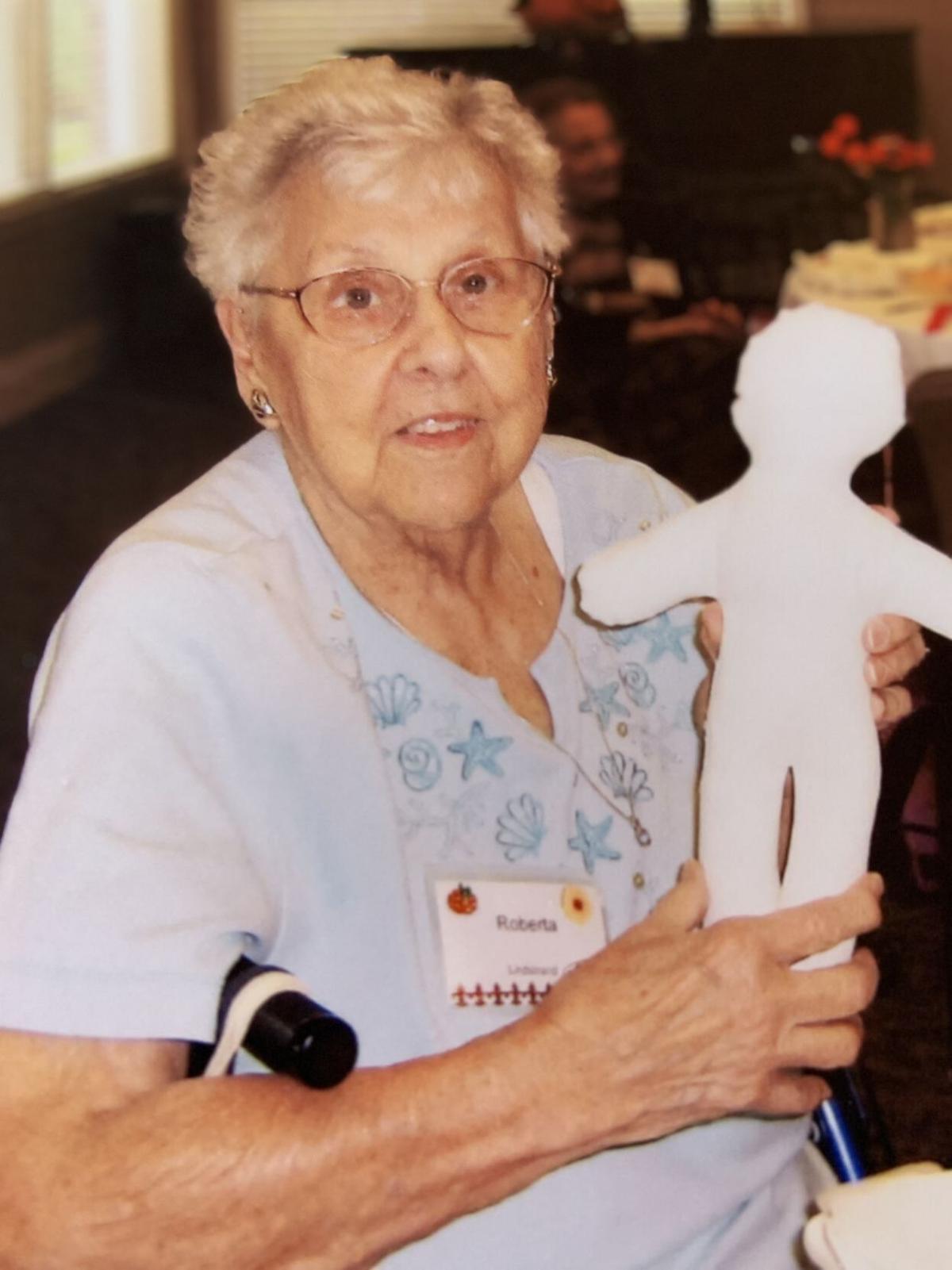 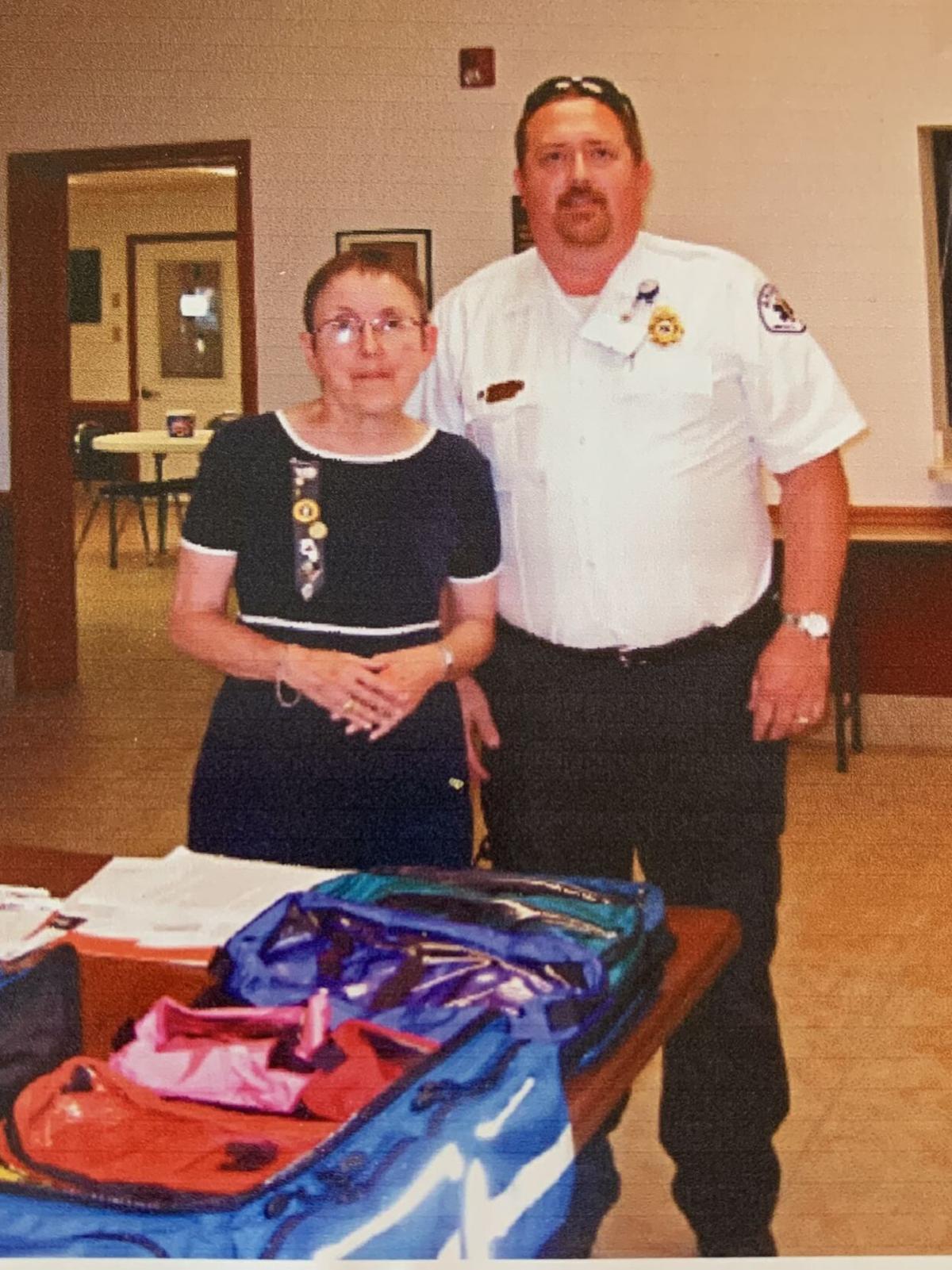 Presentation of a pediatric bag to Thomasboro. 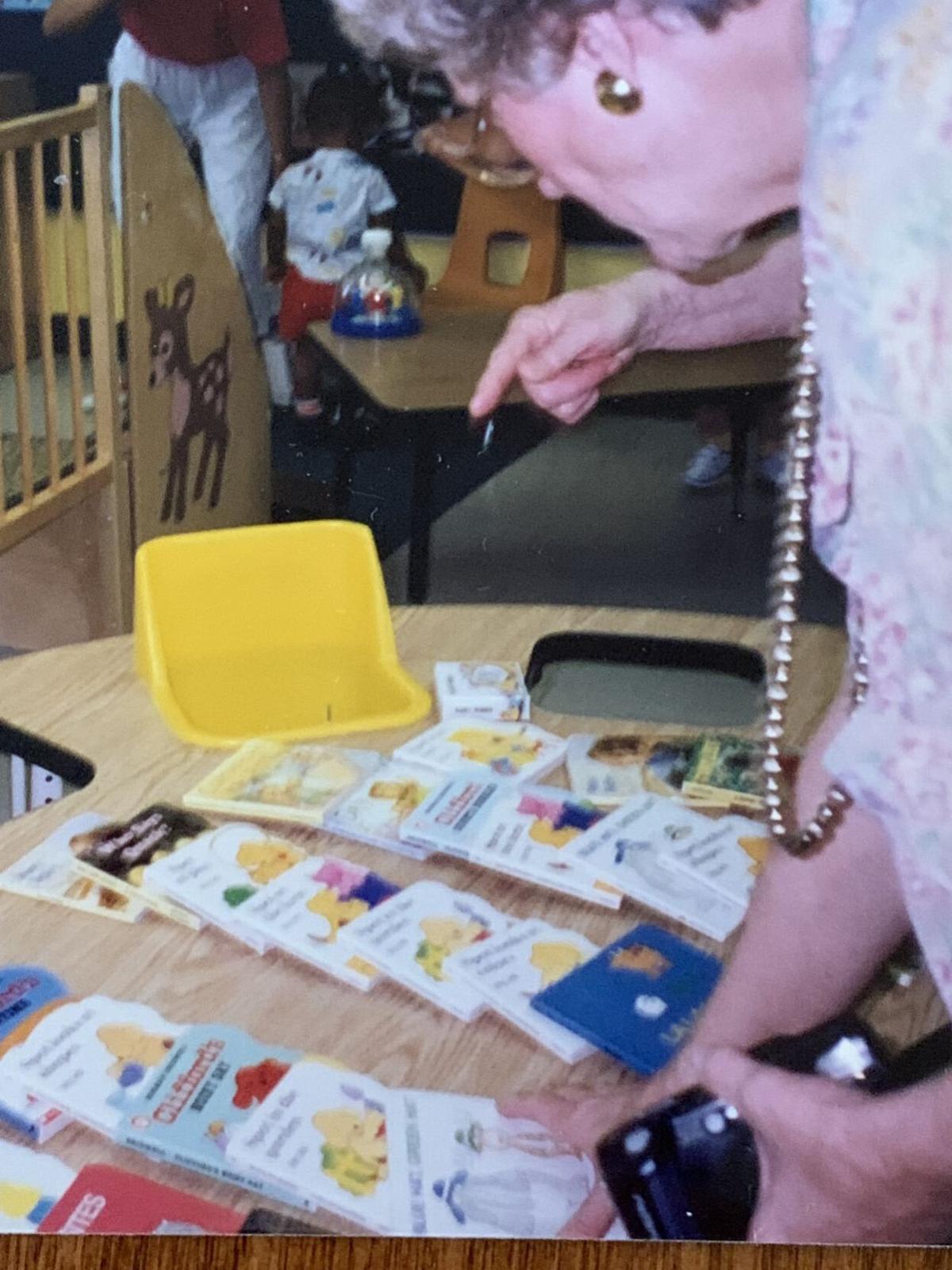 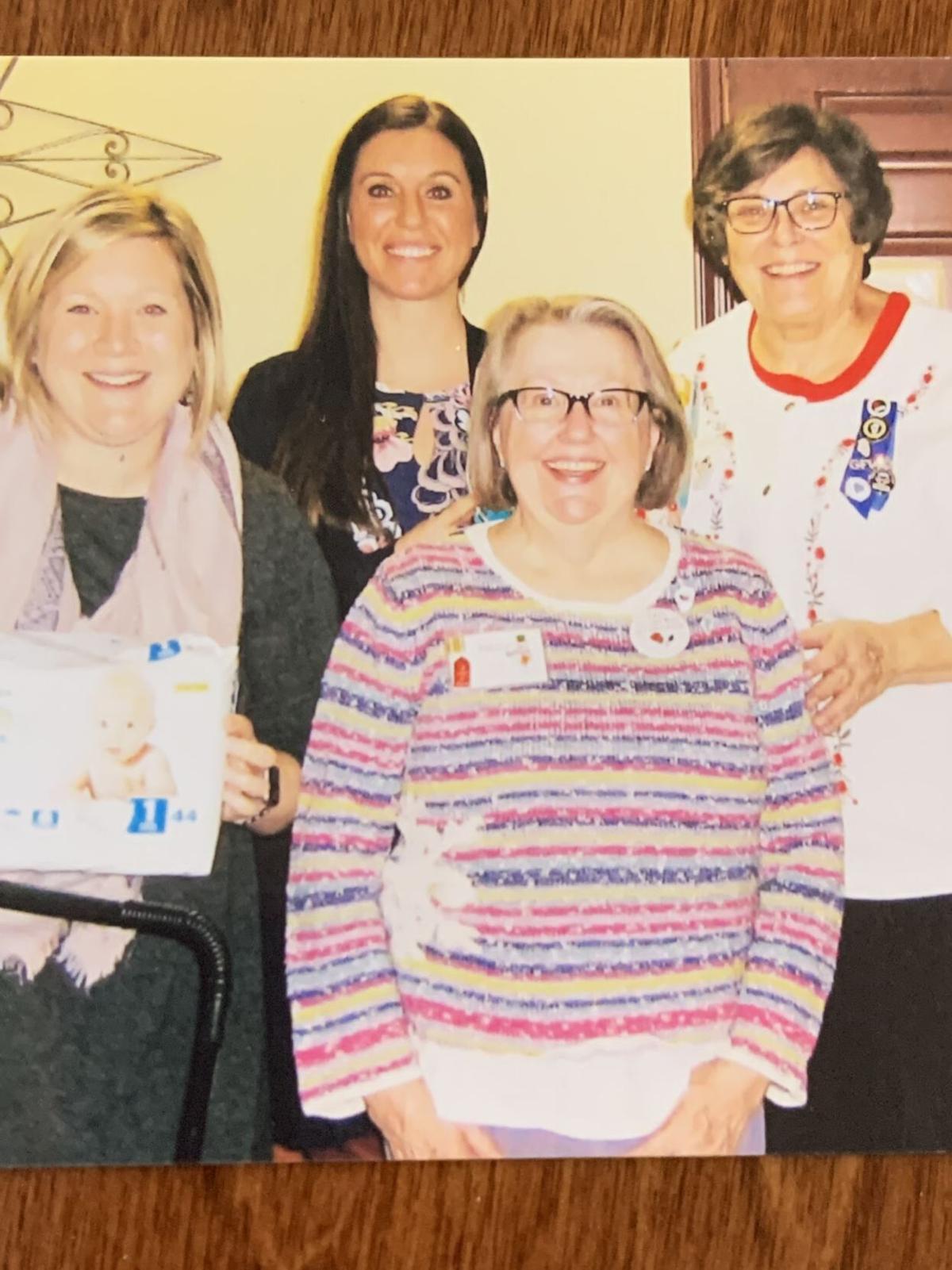 School supplies and cash donations to South Side School in Champaign.

Presentation of a pediatric bag to Thomasboro.

Do you have any idea what Eleanor Roosevelt, Jane Addams and I have in common, besides being women?

We all belonged to a General Federation of Women’s Clubs local organization. The local club to which I, and so many other women in Champaign County, have belonged is called the GFWC-Woman’s Club of Champaign-Urbana.

Sadly, the GFWC-Woman’s Club of Champaign-Urbana (WCCU) has disbanded. This became effective in June 2020, but with the pandemic and quarantine, we weren’t able to meet again.

The charitable and civic work of this organization made us members humble and proud at the same time.

The original purpose of early women’s clubs in the 1800s was to give women a place to meet, socialize and learn. Literacy among women that could then be shared with their families and communities was a top priority.

But not all people were sure this was how women should spend their time. At some meetings, a male chaperone was the custom, and at others, the meetings were disrupted by angry townspeople.

But the times were certainly changing as women’s suffrage groups and efforts moved forward. By the late 1880s, women were meeting in Peoria to establish a women’s federation, which became the GFWC. The focus of the group was literacy, women’s education, community development and improvement, and especially putting an end to child abuse. These remain the focus of the General Federation of Women’s Clubs.

Our local GFWC-WCCU recently was congratulated on its 120th year. In those years, the club has donated thousands of dollars and hours to our community and beyond.

We have provided books, clothing, food and money for the many needs we recognized. Our club helped establish and support the Summer Art Program at Eastern Illinois University. Each year, we raised the funds to send a student to that camp.

We donated the cost of an operation for a child born with a cleft palate to Operation Smile yearly. We also included handmade dolls and bags, books and personal items for the children.

Through our member, Doris Lain, we had a special connection to the Illiana Veterans Home in Danville. Once a month, a member and Doris would make sure that Sunday services went well for the veterans and bring donations to the facility.

Of course, the biggest benefit of belonging to GFWC-WCCU was meeting all the wonderful women. Many of the ladies were retired school teachers like my friends Roberta and Susan. Roseann owned her own dance studio. Gretchen started her own company and taught as well. Vicky was a veteran and crafter.

Imagine being invited in to see Dike Eddleman’s trophy room by his wife Teddy when my son and I dropped off candy she had ordered. Teddy was a 50-year member.

I haven’t even touched on the many members we met each year at district and state conventions.

But once again, our lives have changed and many women work outside the home. We can raise money on a GoFundMe page and donate to organizations through our cell phones.

Though we members were quiet about what we had accomplished the past 120 years, I think it is safe to say it was because we were so very busy.

Judy Farney is president of the GFWC Woman’s Club of Champaign-Urbana.

Is the Ubben loan good for Illinois?

"We all have the duty and responsibility to be accurate and truthful in everything we do and share to beat this virus, not allow it to flourish," WHO head Tedros Adhanom says in a Q&A with The News-Gazette.