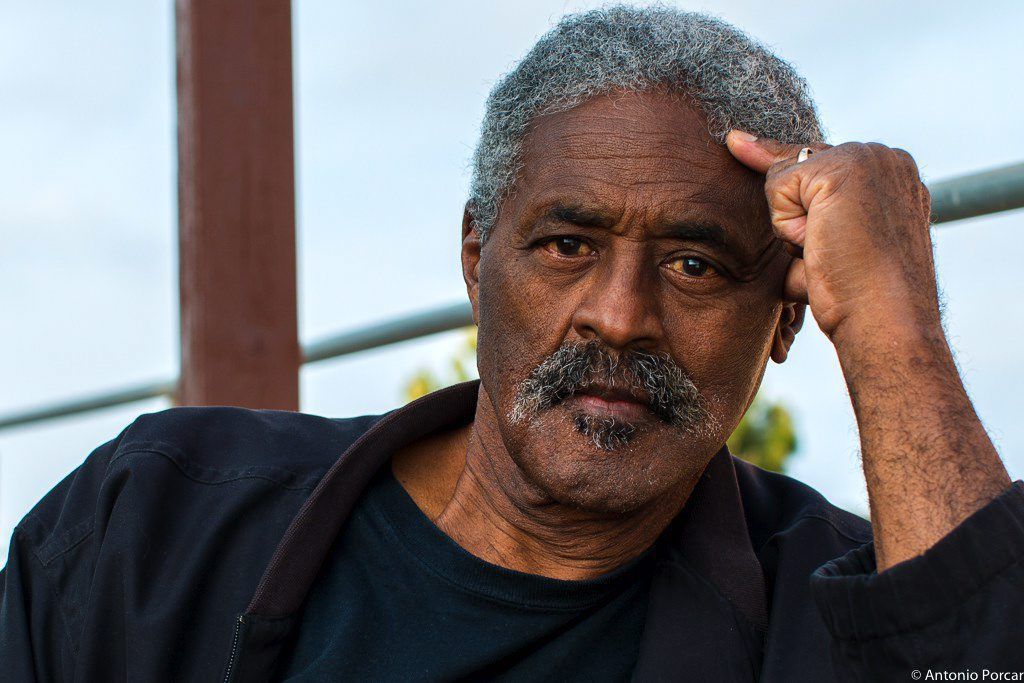 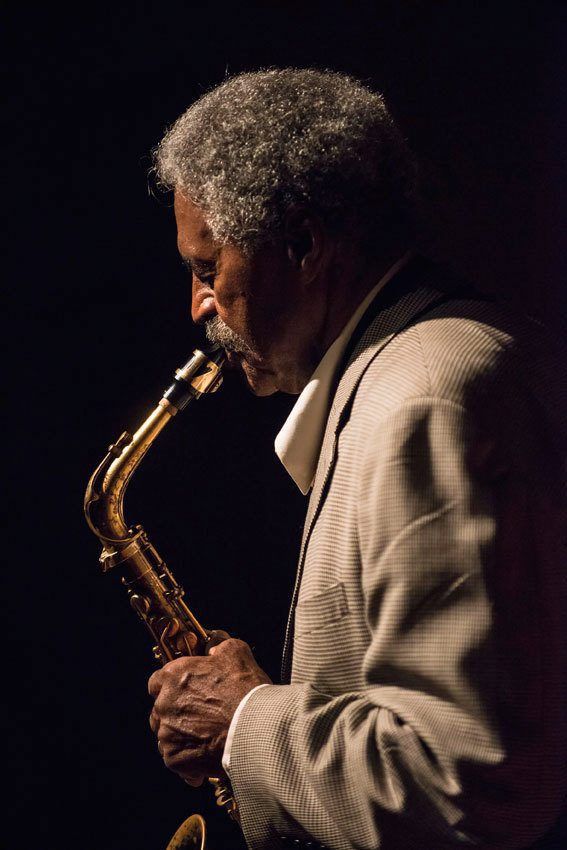 URBANA — Not too long after saxophonist Charles McPherson performed some of the music for Clint Eastwood's movie "Bird," McPherson invited the director to a CD-release party he was having in Los Angeles.

McPherson, who will perform from 6 to 8 Wednesday evening at the Iron Post in Urbana with the SSG Trio, didn't think Eastwood would show. But he did.

Later, McPherson played in a Carnegie Hall concert tribute to Eastwood and the music in his movies.

"He always made a point of having some kind of jazz in his movies," McPherson said. "He's a real jazz fan, that's for sure. He's an intelligent man — except when he talks to a chair when no one's there. I took some points away from him on that one."

As for the 1988 "Bird," starring Forest Whitaker as the hugely influential Charlie Parker, McPherson said it has its moments, but he didn't care for everything in the movie.

Most movies about jazz, no matter how well-meaning their makers, tend to fall short, he said.

"This is what happens sometimes with art films," McPherson said. "You have to judge them on their own. If you judge them in the larger arena, the dialogue just doesn't come up to snuff in some ways. Certainly his movie had a kind of pizazz, but it was a little dark."

McPherson, who once met Parker, said Whitaker is a nice man and a good actor, but James Earl Jones might have been a better choice to capture the essence of Parker, a complex and intellectual man who was ahead of his time.

"I don't know if it's fair to judge Hollywood like that," McPherson said. "The whole industry is never totally square on the mark. It's an interesting movie. I would do things differently."

It was Eastwood's music director, Lennie Niehaus, who once played alto saxophone in the Stan Kenton Orchestra, who recommended McPherson to record Parker's music for some of the scenes in "Bird."

McPherson's playing has often been compared to that of Parker.

"In one way, it's complimentary, but in another way, I can get annoyed with it a little bit," he said. "What I would say about it is what most alto players would say about it. They're saddled with the comparison. Whereas a tenor saxophonist, trumpeter or trombonist could play just like Charlie Parker, but because it's not the same instrument, people don't make the comparison."

McPherson said Parker, who died in 1955, has remained such a strong figure in music since the mid-'40s that virtually every jazz musician on Earth has been influenced by him — and remembers first hearing his music.

"I don't care what they play. At least in the jazz world, everyone owes him a big debt."

As he listens to his own older recordings, McPherson realizes as a younger player he "definitely" sounded more like Parker than he does today.

Writing for All Music, Scott Yanow noted that McPherson "brings his own lyricism to the bebop language."

University of Illinois jazz piano Professor Chip Stephens, who played with McPherson on the saxophonist's latest album, "The Journey," said McPherson is considered legendary by many people, noting he played in double-bassist and composer Charles Mingus' band for 12 years.

"He's really one of the last living exponents of the be-bop period, particularly when you consider Phil Woods died not that long ago," Stephens said of McPherson.

"There's not many people that come to mind that play that way. Charles is really it. There are other guys, but I don't really consider them to be on his level."

Stephens was able to bring the alto saxophonist, who lives in San Diego, to Urbana because he will be in the neighborhood, so to speak: McPherson will perform and teach at the Southern Illinois University Jazz Festival on Saturday in Carbondale.

"It is extremely rare for an artist of his caliber to be in southern Illinois," Dick Kelley, SIU's director of jazz studies and a recent UI graduate, told SIU News. "His sound is very energetic, and his improvisational ideas are as melodic as they come."

At 76, McPherson continues an active career. He teaches at music clinics two or three times a year, has five private students and will soon start teaching via Skype.

"He's a fantastic clinician," Stephens said. "Aside from being a great player, he's really great in front of people. He really talks about life and the importance of the fundamentals — showing up on time, looking right, really honing your craft."

McPherson continues to practice the sax hours each day, he said. He travels to New York three or four times a year to play at major venues such as Dizzy's Club Coca Cola at Lincoln Center, Blue Note, Village Vanguard and Iridium. Once a year, he travels to England, Spain and Italy to perform; he tours Japan every two years.

He also plays in other clubs in the United States, among them the Jazz Showcase in Chicago, where he's performed with another UI music professor, Larry Gray, a top-notch bassist who performs in the SSG Trio along with Joel Spencer, an assistant professor of applied jazz drumming at the UI.

McPherson also composes music. He and the SSG Trio will play some of his tunes as well as jazz standards at the Post. The cover is $12, a bargain considering McPherson's caliber, Stephens said.

A life and career

Here are highlights from the life of saxophonist Charles McPherson, taken from a biography written by Donnie Norton, a University of Northern Colorado doctoral candidate who's writing his dissertation on McPherson's career and musical style:

Developed a love for music at a young age as he experimented at the piano whenever one was available. Attended summer concerts in Joplin, where he became enamored with the saxophone.

In 1948, moved with his family to Detroit, then boasting one of the most vibrant jazz communities in the nation.

At 12, began playing flugelhorn and trumpet in his school band. A year later, switched to saxophone.

At age 13 or 14, he was "completely floored" when he first heard the music of Charlie Parker via a jukebox in a candy store. Immediately knew, "That's it."

At 15, began to study with Barry Harris, a pianist, band leader, composer, arranger and educator, and started to practice and perform with other future jazz luminaries.

By 19, he was working regularly throughout Detroit.

In 1959, moved with other Detroit musicians to New York, where he began his 12-year association with Charles Mingus, a double bassist, composer and band leader.

In the mid-'60s, began to record more frequently with others, among them Art Farmer, a trumpeter and flugelhorn player.

In 1964, released "Bebop Revisited," his first recording as a band leader. By late '60s, was working more with his own groups.

By 1972 had stopped playing with Mingus. Continued to tour and record as a band leader and as a sideman.

In 1978, moved to San Diego, where he continued to maintain an active career as a performer and educator in the United States and abroad, and as a composer.

In 1988, featured in the Clint Eastwood-directed movie "Bird" as the saxophone voice of Charlie Parker.

Has performed on more than 70 recordings.

His most recent, "The Journey," features, among other players, University of Illinois Professor Chip Stephens on piano. The Chazz Jazz label recently reissued "Illusions in Blue," which was recorded live in 1990 in a La Jolla, Calif., nightclub.