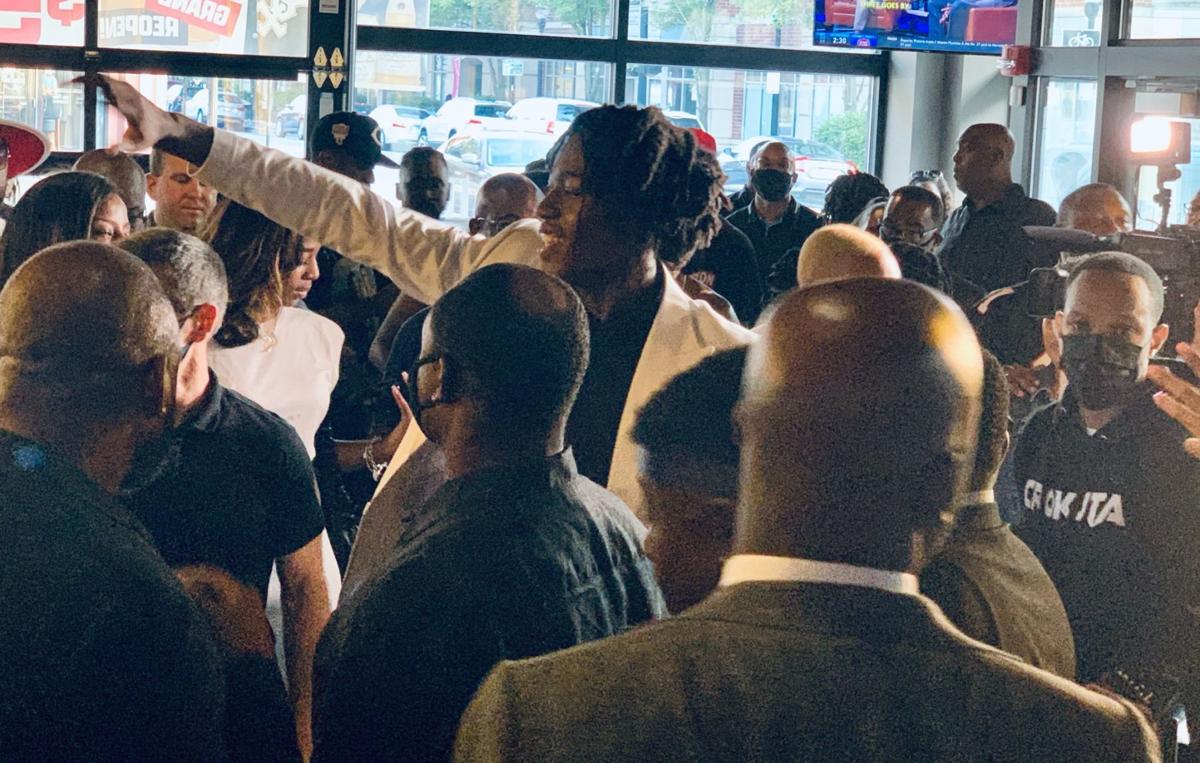 Ayo Dosunmu arrives at his private party Thursday in Chicago. 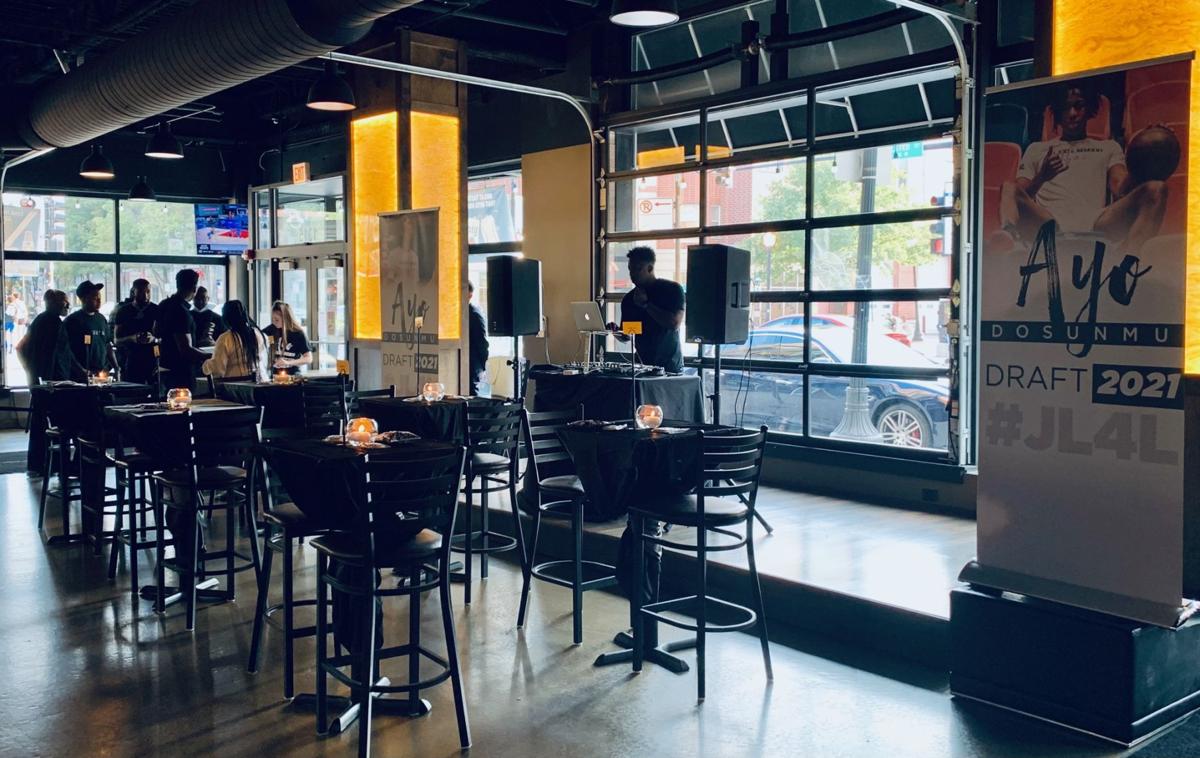 Ayo Dosunmu arrives at his private party Thursday in Chicago.

CHICAGO — Ayo Dosunmu had to wait a little bit longer than expected Thursday night, but the Illinois guard ultimately heard his name called in the 2021 NBA Draft as the No. 38 overall pick in the second round by the Chicago Bulls.

While multiple draft projection had Dosunmu slotted as a first-round selection, he is still the first draft pick from Illinois in nearly a decade following Meyers Leonard in 2012. Second-round status aside, Dosunmu heads to the NBA after one of the most decorated careers in Illini history.

That career happened because Dosunmu eschewed the NBA — twice — in order to continue growing his game and elevating Illinois as a program.

“My mind, body and game all grew with our program,” Dosunmu said in a video released Thursday afternoon as a thank you to Illinois fans. “The first half of freshman year was rough — wins were hard to come by — but we kept grinding every day and we believed in each other and what Fighting Illini basketball could be.

“Just over two years later we were cutting down nets while Illinois popped up as a No. 1 seed on CBS. We accomplished the most important goal I had when I committed. Illinois basketball is back on the national stage.”

Dosunmu didn’t enter the draft following a freshman season that saw him named to the Big Ten All-Freshman Team and earn honorable mention All-Big Ten honors by the coaches and media.

Dosunmu ultimately didn’t stay in the NBA draft a year ago either after an All-Big Ten First Team caliber season. The 6-foot-5 guard certainly tested the draft waters — interviewing with 28 of 30 teams — but opted for one more season in Champaign.

That season was the culmination of many of the goals Dosunmu set when he committed to Illinois in the fall of his senior year at Morgan Park.

Dosunmu was one of the best players in college basketball in 2020-21. He was the first player in more than a decade to average at least 20 points, six rebounds and five assists, and he joined Michigan State’s Magic Johnson as the only players in Big Ten history with multiple triple-doubles in conference play.

“Even though my time in Champaign is over, I know coach and my brothers are going to keep it rolling,” Dosunmu said in his video. “We worked too damn hard to get our program where it is now. The every day guys aren’t going anywhere. As I move on to live my dream in the NBA, I know you guys will be repping. We’ll be linked forever, and that’s an incredible blessing.”

Ayo Dosunmu is celebrating his big night surrounded by family and friends — and plenty of Illini — at a private party in Chicago.

The former Illini star is considered a first-round pick in the NBA draft, which starts at 7 p.m. today (ESPN).

The star of the show — Ayo — walked in before the first pick of the night was announced, the Pistons selecting Oklahoma State star Cade Cunningham.

Dosunmu about to be rewarded for patience

Next wave coming to NBA