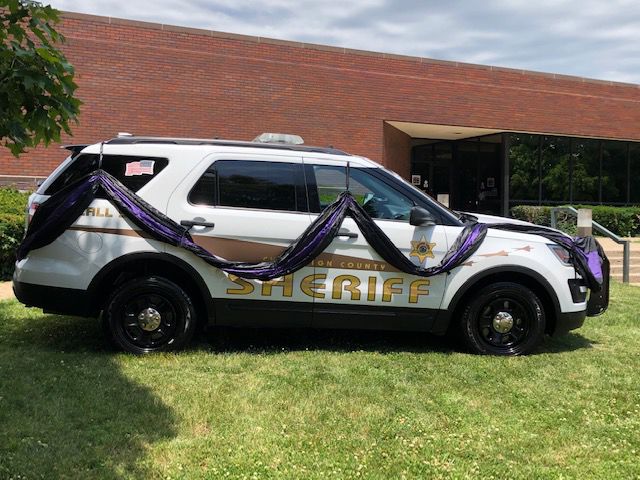 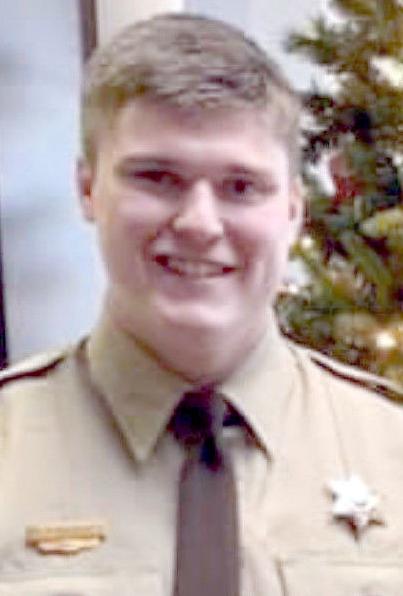 URBANA — An off-duty Champaign County sheriff’s deputy died while apparently out for a run Thursday night.

Sheriff Dustin Heuerman said Taylor Briggs, 22, suffered an unknown medical emergency that caused him to collapse in a residential neighborhood in Savoy.

A woman arriving home discovered him about 9:50 p.m. and began CPR until first responders could arrive. He was pronounced dead at Carle Hospital at 10:40 p.m.

“While only a deputy for a short amount of time, Deputy Briggs was a true public servant, was compassionate, and always had the best interests of Champaign County residents at heart. He will be greatly missed,” said Heuerman.

"Our prayers go out to Deputy Briggs' family and friends as we suffer through this loss," the sheriff said.

An autopsy is scheduled for today.

Sheriff Dustin Heuerman says Taylor Briggs, who was off duty at the time of his death, died at 10:40 p.m. at Carle Foundation Hospital in Urbana.

An autopsy has been scheduled for Friday morning.

Heuerman says Briggs had worked for the sheriff's office since September of 2019.

Heuerman says even though Briggs was only a deputy for a short time, the sheriff says the man was a true public servant, was compassionate and always had the best interests of Champaign County residents at heart.