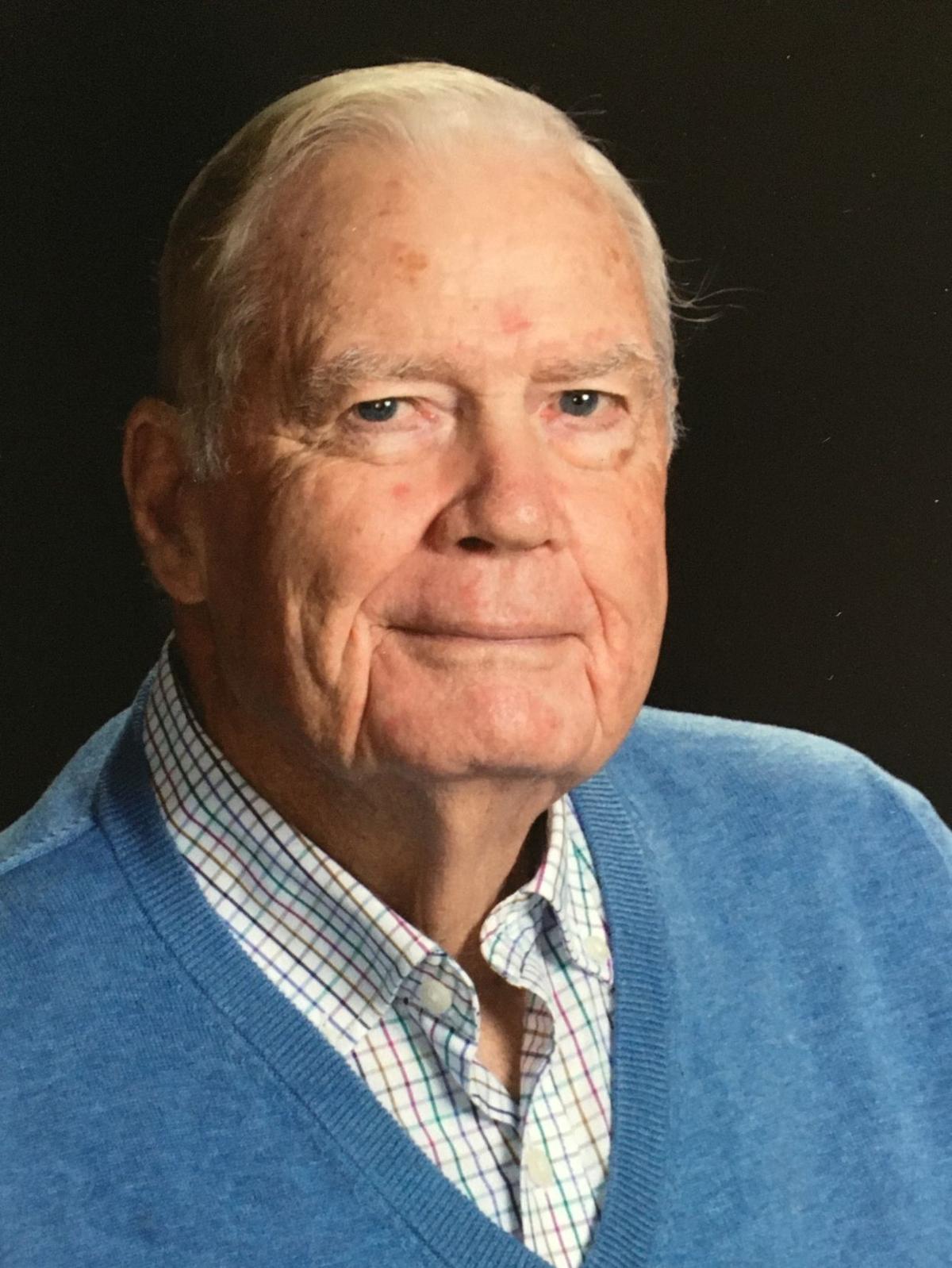 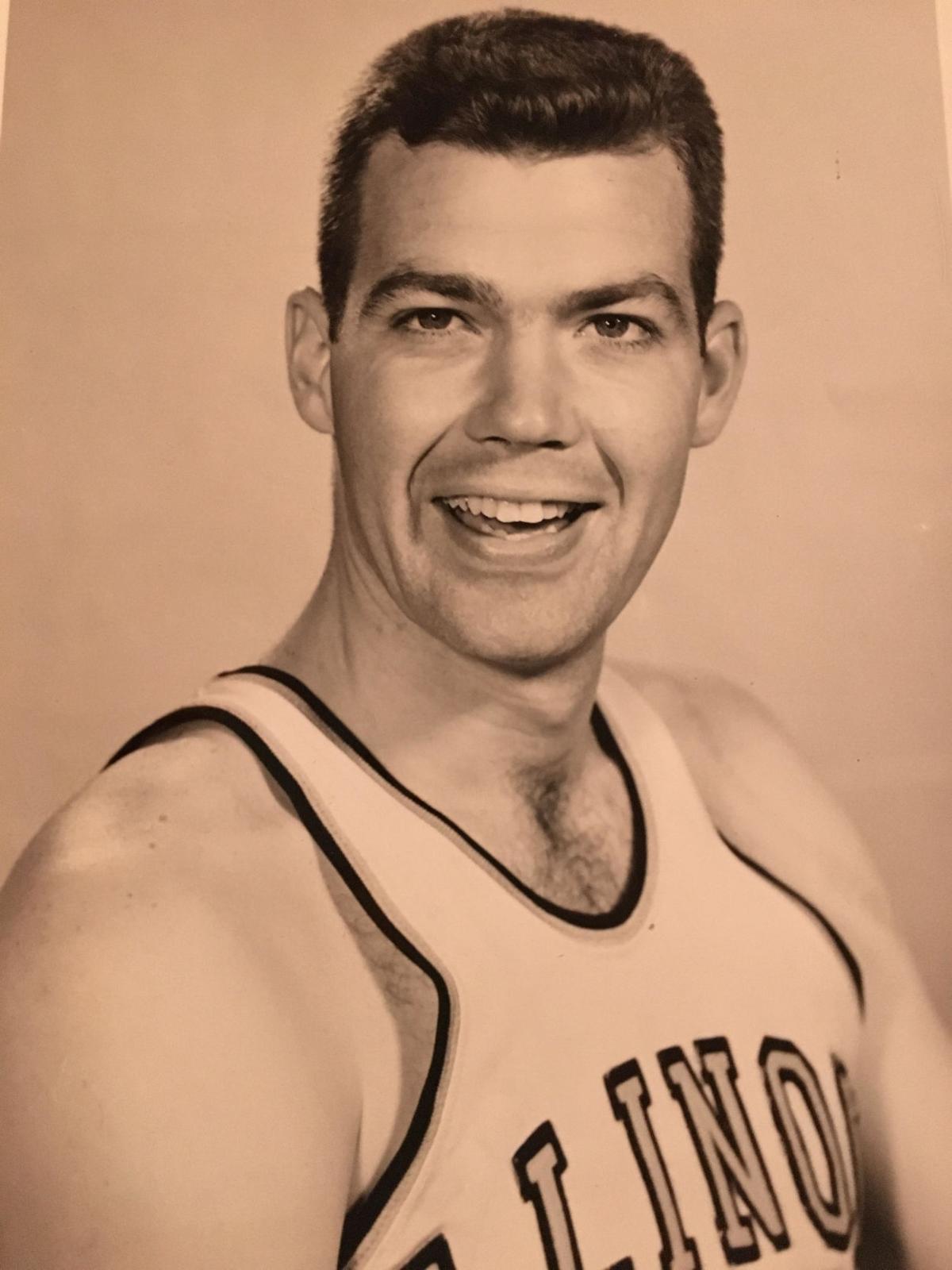 Funeral homes often submit obituaries as a service to the families they are assisting. However, we will be happy to accept obituaries from family members pending proper verification of the death.

He attended Mount Vernon Township High School, excelling in all major sports, and was a member of their high school state basketball championship teams of 1949 and 1950. He established single-game and tournament scoring records that stood for many years. He was inducted into the inaugural class of the Illinois High School Basketball Hall of Fame.

He received athletic scholarship opportunities from Bradley, Vanderbilt, Northwestern, Kentucky and Illinois universities. He chose the University of Illinois, where he earned varsity letters in both basketball and baseball.

After graduating with a degree in physical education, he remained at the university to coach the freshman basketball team for the 1954-1955 season. He married his college sweetheart, Marilyn Jane Gray, on June 26, 1954, in Lawrenceville.

In 1955, Max was off to fulfill his ROTC commitment in the U.S. Air Force. He entered pilot training at Kinston, N.C., where he was joined by his wife after her graduation in 1955. He was chosen to be a member of the Air Force All Star Basketball Team, which won the All-Service Tournament in Louisville and the National AAU Tournament in Denver. The remainder of his military service was at Reese Air Force Base, Texas, as an instructor pilot.

He worked for several companies, including Denver-Chicago Trucking in Denver, W.R. Grace & Co. and New England Mutual Life Insurance in Chicago, before moving to Birmingham, Ala., in 1977. In Birmingham, he was president and CEO of Plastic Clad Corp. and later co-owner of Ultra Drawn Steel.

In retirement, he and Jane explored the entire country in their motor home for the next 20 years, while also visiting children, Gary (Kathy), Jeff (Beth) and Jill; grandchildren, Alexandra, Annelise, Brittany (Nathan), Sammy, Lacey (Sean), Daisy and Tori; and great-granddaughters, Avery and Harper. He is survived by his wife of 66 years, Jane.

Max loved the Lord and was an active member of Christ Church United Methodist for over 40 years, leading many endeavors such as the Shepherd Ministry and Hurricane Katrina relief. He published a Christian devotional book called "A Moment in God’s Word."

A celebration of life will be held at Christ Church at a future date, due to the COVID-19 restrictions.

In lieu of flowers, memorial donations may be made to: East Lake Initiative, 6523 1st Ave. North, Birmingham, AL 35206, or online at www.eastlakeinitiative.com/donate.