UPDATED: I-74 westbound lanes near Ogden to close at 10 a.m. 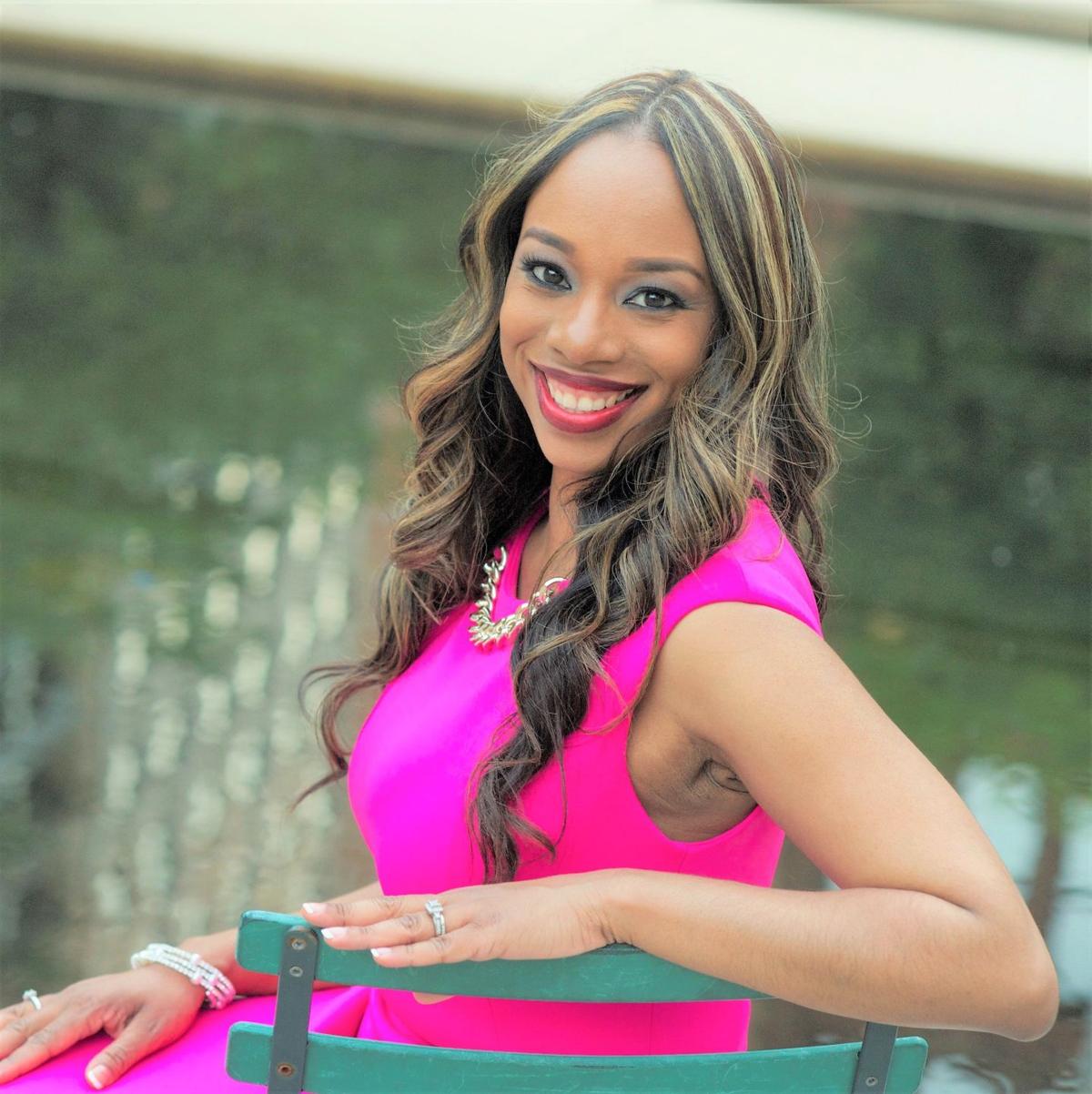 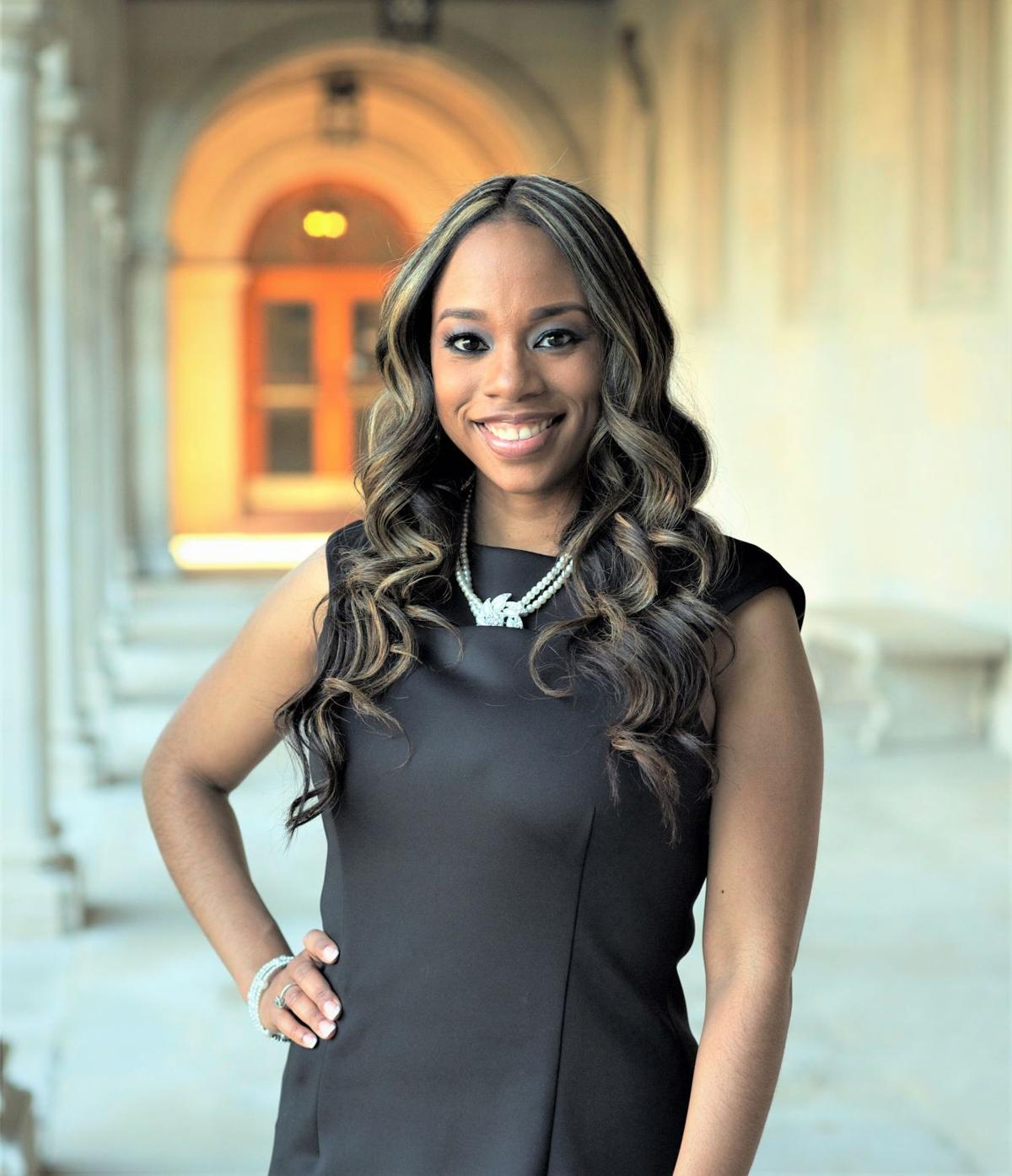 Continuing a conversation we’ve hosted since June, The News-Gazette asked African American community members to share their stories and solutions in the wake of George Floyd’s killing.

'Do you have a voice? Use it and speak up when you see wrong. Do you have privilege based on your skin color? Use it to challenge injustice.'

I could watch only about 10 seconds of the heartbreaking George Floyd video upon its release. To date, I still have not been able to bring myself to watch beyond the initial 10 seconds of seeing one man’s knee bearing down into another man’s neck, which would eventually lead to his death.

I could not watch because I immediately felt sick to my stomach. You see, as a Black woman in America, while I saw George Floyd in that video, I also saw every “melanin-rich” Black man in America that I know.

I saw my childhood friends who are now middle-aged men. I saw my former college friends. I saw my neighbor down the street with a wife and a house full of children. I saw the doctor who lives several blocks away and occasionally zooms by in his convertible.

I saw my first love. I saw the once-troubled teen who became an impactful youth leader. I saw imperfect, yet God-fearing men. I saw everyone who has a past but learned from their youthful folly and became respectable men.

God forbids, but I saw cousins, uncles, nephews and those close to my heart in the face of George Floyd for those brief 10 seconds. He could have been any melanin-rich man that I know.

I could not watch as one man lacked basic human decency as he casually stripped another man of his dignity. Why is this acceptable? Skin color. Too much melanin. In America, it has become a common theme for some White police officers to lack decency when dealing with melanin-rich men and, more commonly, the melanin-rich race.

Aiming to strip Black men of their dignity in these encounters is done openly, boldly and far too often.

More than 10 years ago, while I was in graduate school, I wrote a research paper that was supposed to be entitled “Driving While Black." I used a focus group and selected approximately 15 Black men for my research.

I had a set of pre-written questions. All were about their experiences with police, and “driving while Black." As I asked this group of men, from all different walks of life, to share with me their encounters, I was not ready for what I heard.

The discussion quickly evolved to their first encounters, multiple encounters and unreasonable encounters with police. Interestingly, the men in the group seemed to find much-needed comfort in sharing their stories with me and with each other.

As one of the men spoke up and laughed at me for asking about “driving while Black," he explained that he had been stopped by police at the young age of 14 for simply “walking while Black." Much of the group laughed and agreed about how they too had been stopped for the first time as teenagers, and several years before they had a driver’s license.

This young man told of how, at 14, the police smashed his face into a fence before throwing him to the ground and roughly searching him. Their reason: He looked suspicious. They found nothing and laughed as they walked away.

Another told of how police stopped him in his car, emptied out his trunk, tore out his back seats and brought in dogs to sniff out his car for drugs. When they found nothing, they left him to put all his scattered items back into his vehicle. The seats remained destroyed, and they told him to be a good boy and stay out of trouble. He was 20 at the time.

Two of the participants in the group were together in a situation in which the police stopped them, made them get out the car, lie on the ground, and the police held guns to their heads while verbally insulting them. They both described how they did not think they would make it out of that situation alive. They were 18 and 19 at the time.

I asked the men in the group if their families knew about these encounters. About 80 percent of the group said they had never told their family.

One of the young men in the group was my own relative. He expressed that if he had not been a part of the focus group, he would have never told me about his encounter. When I asked them why they did not tell their families about their encounters, their answers varied. I heard, “I didn’t want to worry them," “What good would it do?” and “This is just what it means to be a Black man.”

My heart broke. However, I could not help but notice that as they shared their stories with each other, a type of healing took place with each nod, each chuckle and each description of unjustifiable aggression as they realized that they were not alone.

The following semester, I took a different class in which the subject of “Driving While Black” came up after watching a brief video on the topic. I was one of two Blacks in my class. The other was a melanin-rich male.

The mostly White class found the video of Black people describing their encounters of “Driving While Black” to be difficult to process. Most of my White classmates were in their early- to mid-20s and had never had a single encounter with the police. The few who did shared very different stories from the Black men in my focus group.

One young man explained how, as a teenager, he and some of his friends were driving around recklessly at 2 a.m. in a pickup truck with open alcohol. The entire group was drinking. When the police pulled them over, they simply made them open and pour out every single can of beer and told them to go straight home and sleep it off.

I shared with the class a few of the experiences from my research. Many found it difficult to believe that such things were happening.

How can we each help? We must use what we have in order to restore decency, to restore dignity and to destroy blatant double-standards.

Do you have a voice? Use it and speak up when you see wrong.

Do you have privilege based on your skin color? Use it to challenge injustice. Use it to question why the 13-year-old, melanin-rich boy is being targeted.

Do you have 18-plus years of age? Use it to vote for those who believe in basic human decency.

Use it to vote at the local, state and federal levels for leaders and lawmakers who believe that all people, including those who are melanin-rich, deserve to be treated with dignity.