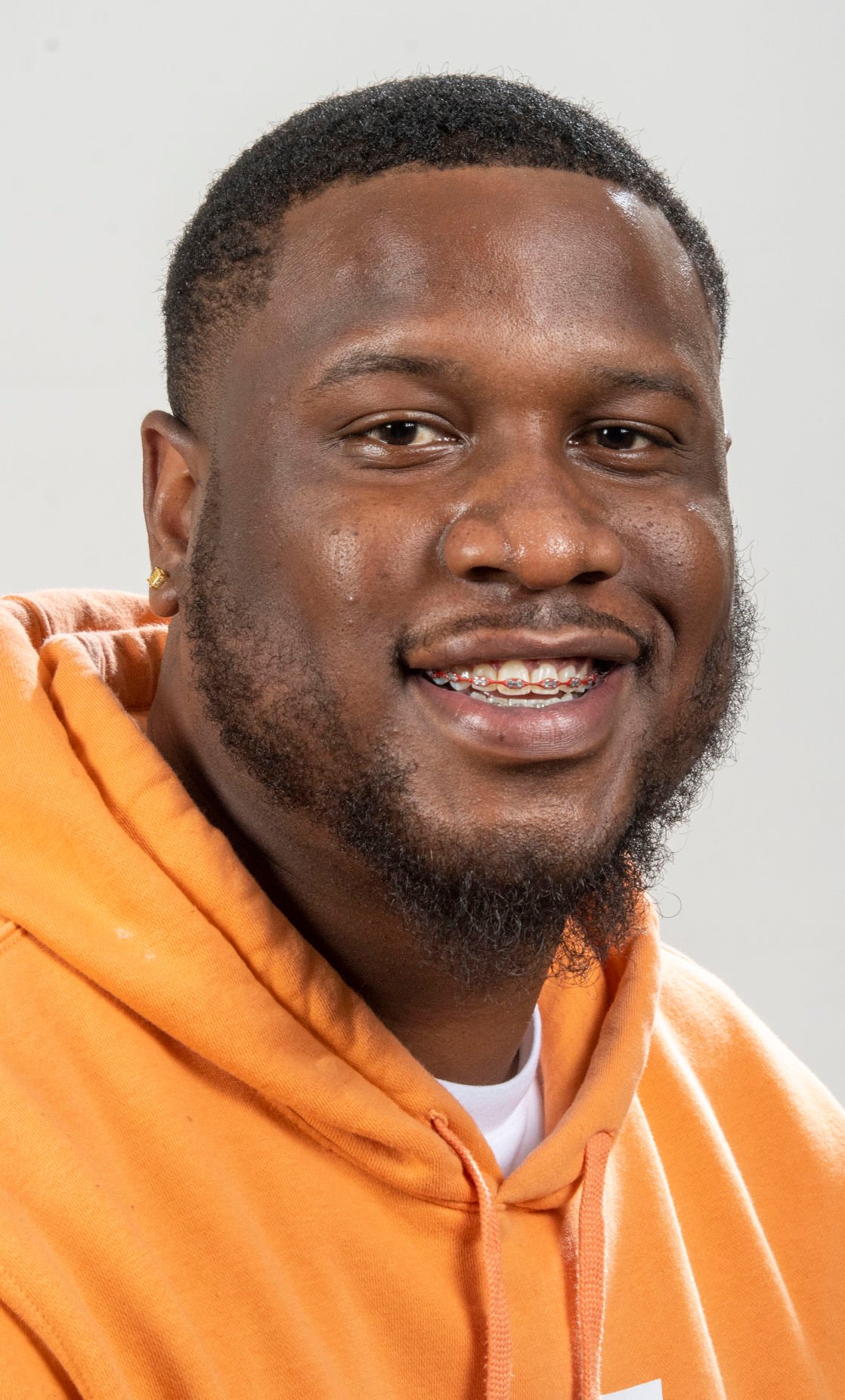 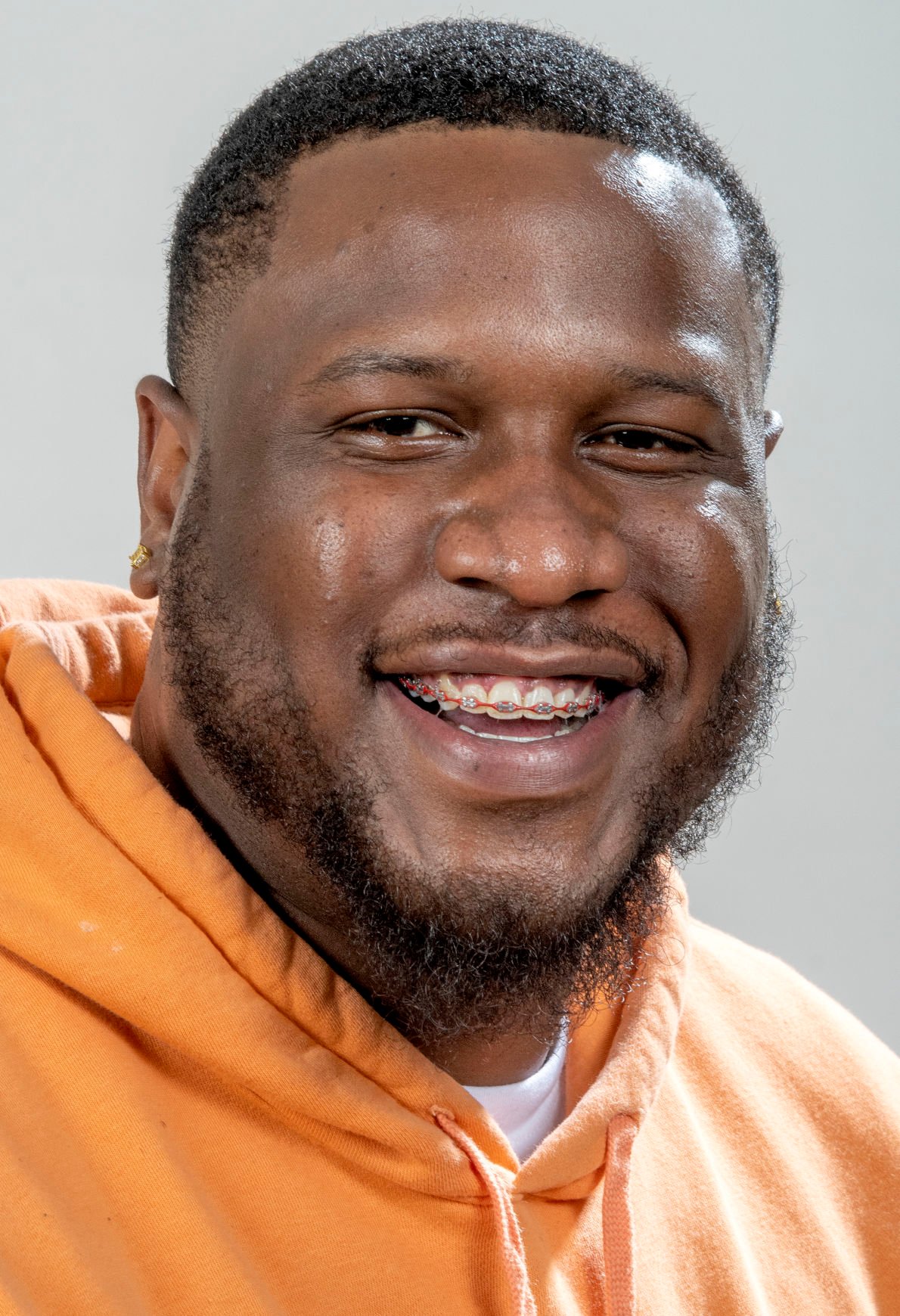 If there is one thing you need to know about me, it’s that I’m true to my hometown.

Not many people know this, but when I played basketball for Purdue, I wore a University of Illinois T-shirt underneath my Boilermakers practice uniform. I took some heat from my teammates, but I never changed my ways.

I was born at Carle Foundation Hospital. I played Little League baseball in Urbana, went to high school in Champaign and moved back here after college. Today, I am raising my two boys in a community that I love.

I’ve been there. I’m the son of a single mom who raised two boys on her own. I’ve seen my share of struggle, heartbreak and disappointment. As a coach at Urbana High School, I have also seen examples of hope, promise and dedication.

I’d like to hear what stories you have, however you’d like to share them — by email or social media, or by catching up with me at Scott Park, where I often take my two boys, Kye and Kori.

I asked my Facebook friends what I ought to name my column — and they didn’t hold back. “Jay’s Take” won out over suggestions that included “The Simpsons,” “Jay’s World” and “What Do You Say, Jay?”

“Jay’s Take” will offer a wide variety of, well, takes. That includes my relationship with some of the men whom everyone in C-U should be proud of.

Like Charles Glass, a retired Champaign County correctional officer who was my first Little League coach and the first person to get me involved in any organized sport. His son, Brandon, and I are still best friends to this day, and the Glasses will always be family to me.

And Kharis Gordon (aka KG), my very first basketball coach. He was the first coach who ever took me out of the city of Champaign to play basketball.

I will always have the utmost respect for him, seeing that he took a group of less-fortunate Black kids and put us on a team that eventually formed lifelong bonds.

And Corey Taylor, who really played that father-figure role in my life. This man took me under his wing at the age of 12 and still to this day looks after me. He has done everything — providing school clothes, spending countless hours in the gym working with me on my craft, giving me rides to and from practices and games, paying bills when my mom couldn’t afford them, feeding me ... the list goes on and on. I can’t thank him enough for coming into my life and playing the father role, because at the time, I needed it bad.

And Herbert “Hub” Burnett, my first high school coach. He showed us the importance of discipline from Day 1. Coach Hub was tougher on us than anyone else, and it was only because he knew what we were in for being young Black males in America. He always taught us respect and how to conduct ourselves as young men. His lessons and tactics have stuck with me all these years later, and I find myself teaching my kids the same things.

And Verdell Jones Jr., a man who has known me for pretty much my whole life. His youngest son, Clayton, and I were in the same kindergarten class at Prairie Elementary, and we became really good friends, then went on to play middle and high school basketball together.

Verdell has seen my life change in many ways and he has been there for me through the good and the bad. He showed me he believed in me by offering me a job on his coaching staff at Urbana High School. This next season will be my fourth year coaching, and I have been blessed to be able to have some of the same impacts on my players tht Coach Jones had on me.

Who are some the men and women who influenced you? I’d love to know. I’d also like to know about the people and things that have not been that good of an influence on you.

Jay Simpson | Hey, kids, take it from me: It's cool to wear a mask

My 18-year-old self would not want to wear the mask at all but now that I'm an adult with children of my own, I understand the severity.