Everyone knows the coronavirus pandemic turned the nation’s health care system upside down.

But into what other corners of our national institutions has the virus spread?

A recent Springfield-based appellate court decision details how the case of a malicious cough in Danville ended up in court.

Here’s what happened: Two Danville police officers — Tyler Starkey and Jacob Troglia — responded to a domestic-violence call and confronted an angry woman who “deliberately coughed at them to infect them with COVID-19.”

Witnesses said the angry woman — Kylie Taylor — had threatened to shoot another resident of the apartment where the dispute occurred.

Taylor was described as “angry and hostile” and threatening.

“I’m going to kill you,” Taylor allegedly repeated to the woman who was the object of an earlier death threat, before spitting in the woman’s face.

Taylor initially resisted arrest, police reported. After being subdued, she allegedly turned her attention to officers Starkey and Troglia, “coughing” at the officers on each side of her.

Taylor then told the officers she was under coronavirus quarantine and said, “I hope you (expletive) get it, too.”

When being driven to the police station, Taylor “spit all over” the inside of the squad car.

“I hope all you officers get COVID after cleaning up the spit,” she said.

Taylor was convicted by a jury of two counts of aggravated battery to police officers and sentenced to probation.

On appeal, she argued that the guilty verdicts must be reversed because, in the course of coughing on the officers, she did not, as the law requires, “knowingly make physical contact” with them.

The appeals court — by a 2-1 margin — agreed with Taylor on one charge but not the other.

Noting that the law required the state to show that Taylor “knowingly without legal justification by any means ... (made) physical contact of an insulting or provoking nature” with the officers, justices Kathryn Zenoff and Peter Cavanagh ruled that prosecutors “failed to present sufficient evidence that (Taylor) made physical contact” with Troglia.

While Starkey said he could feel “spittle” on his arm from Taylor’s cough, Troglia testified that he felt “the heat of her breath on my face.”

The prosecution argued that jurors could reasonably infer that Taylor’s hot breath contained moisture, somewhat akin to that produced when bespectacled individuals fog their glasses with their breath to clean them.

But Zenofff said the “breath” claim was “mere speculation” and there was “no evidentiary basis for the jury to conclude (Taylor) made physical contact ... through moisture in her cough.”

While sustaining Taylor’s aggravated-battery conviction for coughing with spit on Starkey, the appellate court set aside her conviction of coughing — apparently without spit — on Troglia.

In his dissenting opinion, Justice Robert Steigmann said he understood the court majority’s stance. But, he said, because “context matters,” he disagreed with the decision to overturn one of the two aggravated-battery charges.

Taylor’s “breathing and coughing on Troglia ... may not be enough to permit us to easily conclude that it constituted ‘physical contact’ ... but I conclude (Taylor’s) contact met that description when properly considered in context.”

Noting that the jury instructions said the contact can occur “by any means,” Steigmann said prosecutors had shown “(Taylor’s) breathing and coughing on Troglia constituted physical contact of an insulting and provoking nature by any means.”

Steigmann wrote that Taylor clearly “intended to make physical contact ... while knowing she was on a COVID-19 quarantine. And she succeeded. This record contains no reason why this court should not hold her accountable for what she did.” 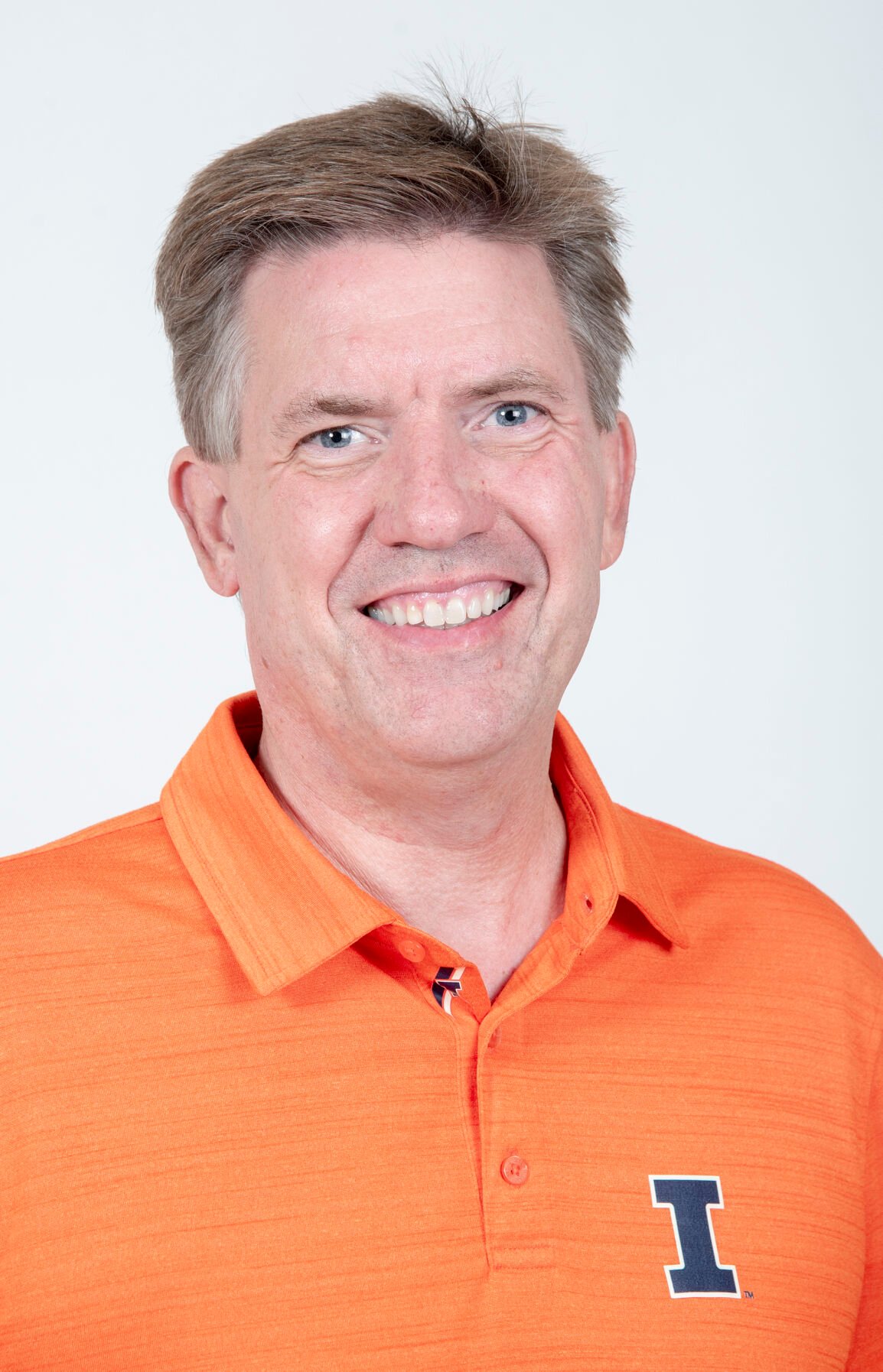 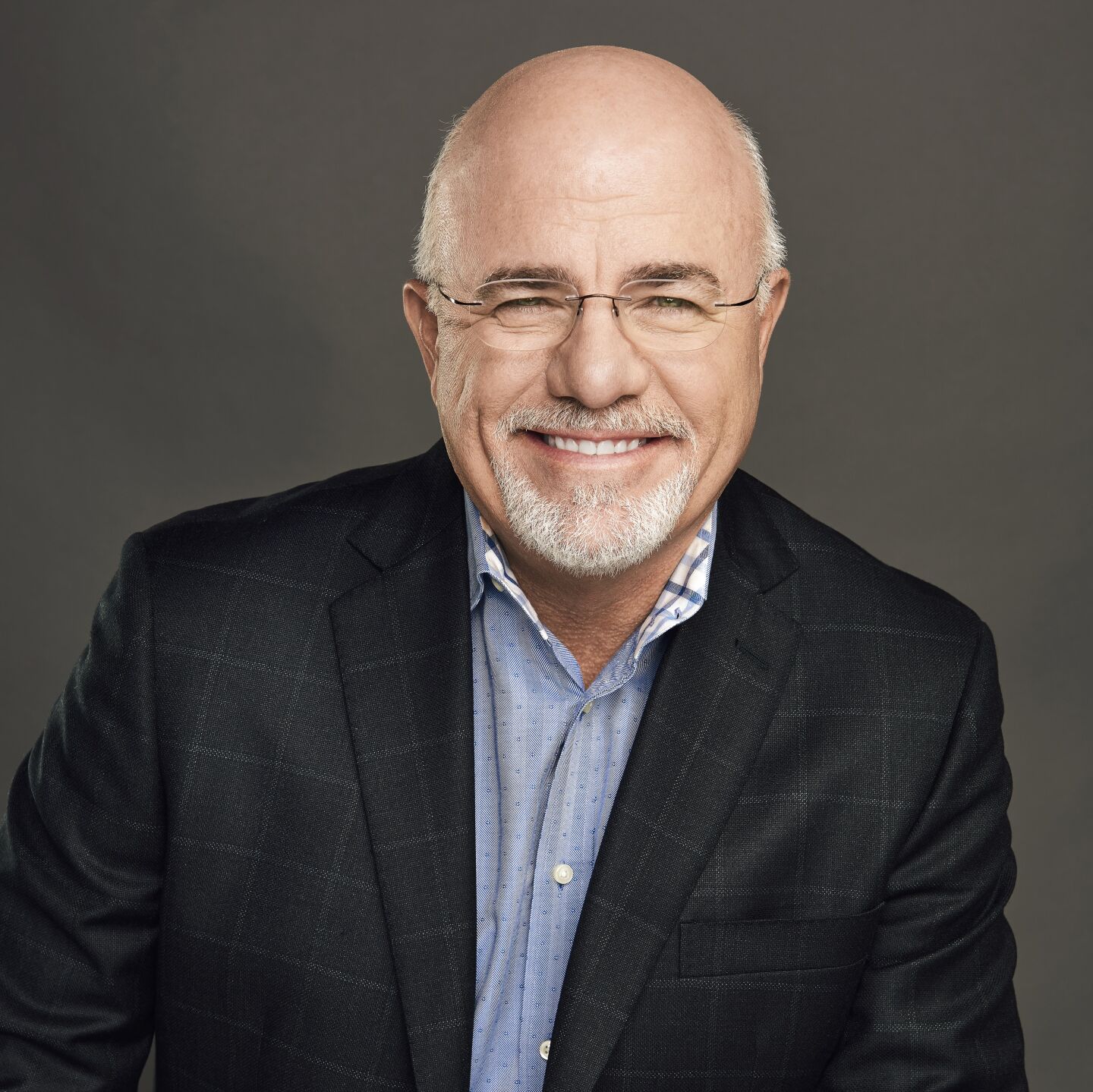