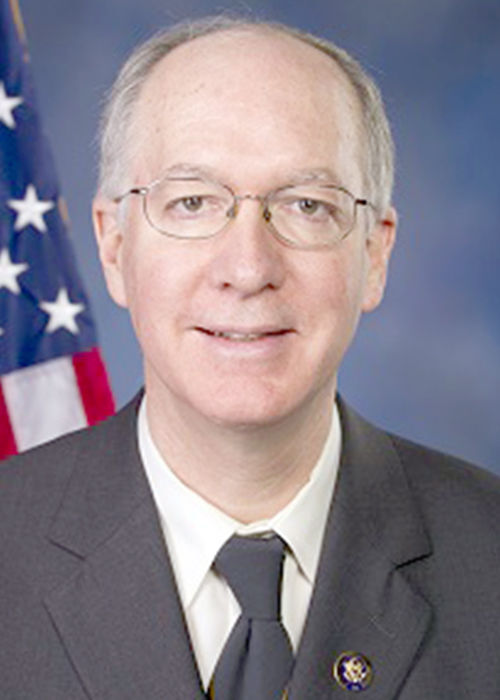 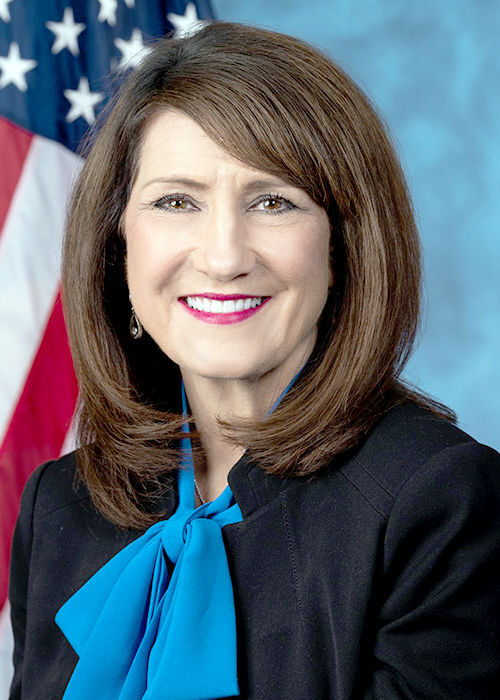 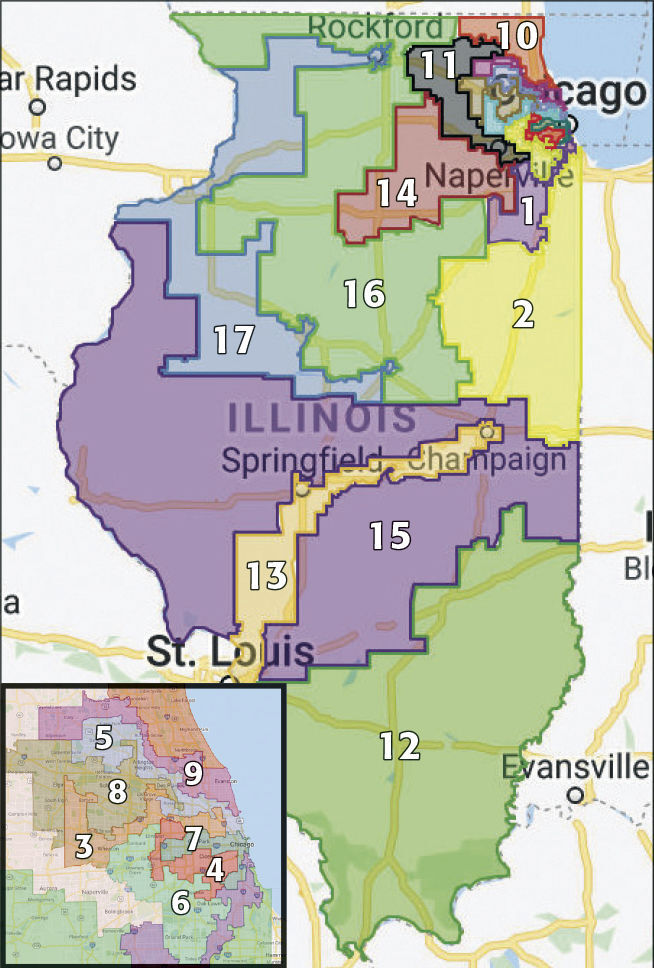 Members of Illinois’ congressional delegations — Republicans and Democrats — have complained ad nauseam about the new maps that gerrymander 17 districts from the top of the state to the bottom.

But if the new map approved bv supermajority Democrats in Springfield is rotten in many ways, it’s useful in one important respect.

At least two Democrats — others of both parties are surely to follow — are citing the map’s unfairness as fundraising ploys.

The theme invoked by Democrats Marie Newman and Bill Foster go along the following lines — “I’m a victim, please help by sending money.”

Foster, a Naperville resident who represents the 11th District in the U.S. House, complained his fellow Democrats did him dirty when they set new geographical boundaries for his district.

“Frankly, the results don’t look great for me: My existing 11th District was cut into four pieces,” he wrote. “The main city, Aurora, which has stayed with me through thick and thin throughout my political career, was cut in two. Our second major Democratic city, Joliet, was transferred entirely into another district. Our third city, Naperville, where I live, remains split in two.”

If that wasn’t bad enough, Foster complained, he was given constituents he wouldn’t have chosen.

Foster’s deplorables live in “conservative rural areas more than an hour away.” They “replaced much of the missing population from the loss of these cities.”

Springfield Democrats manipulated district boundaries — the process is called gerrymandering — to give their party an advantage in 14 of the state’s 17 districts through 2032.

Faced with that untenable pairing, Newman announced that she’ll run for re-election in the 6th District represented by incumbent Democrat Sean Casten.

He’s right about that. An earlier version of the map put Newman in the same district as Casten. But after he complained about being paired with her, map drawers placed Newman’s residence to Garcia’s district.

Newman then opted to run against Casten in the 6th District, where her current constituents make up more than 40 percent of the population.

As he did in Foster’s 11th District, Biden also collected 56 percent of the vote in the new 6th District, meaning Democrats’ have a great chance to win again there in 2022 and thereafter.

But in light of last week’s strong GOP showing in Virginia and New Jersey gubernatorial races, Democrats must realize that an intra-party fight between uber-liberal Newman and liberal Casten in the June primary could haunt them in the general election.

So far, no Republican has announced a run in the 6th District.