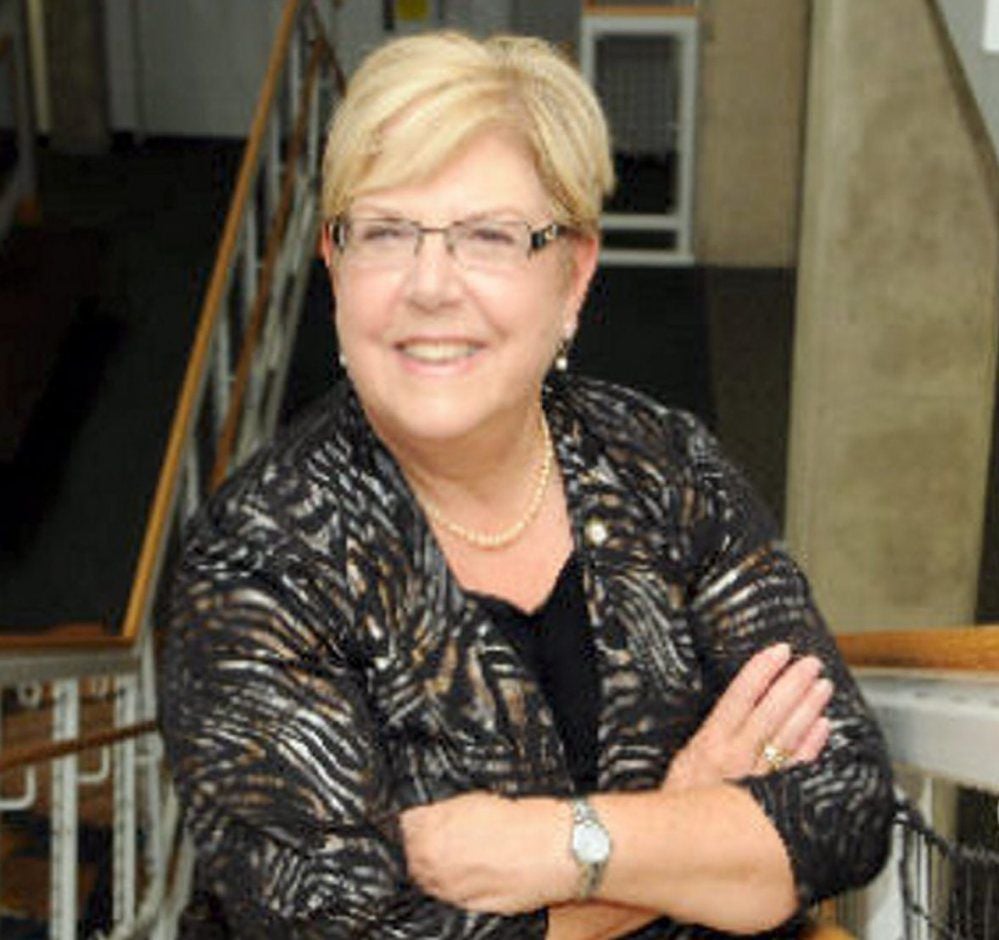 While the state of Illinois was too strapped to pay its bills, a Chicago-area university spent more than $1.5 million to continue to pay the salaries of 33 terminated employees who did little or no work.

A state investigation revealed that some of the terminated employees at Governors State University continued to be paid even after they found new employment. Investigators said they learned during the course of their lengthy investigation that the fired employees were instructed by university employees to submit phony time sheets to ensure they would continue to be paid.

The investigation, which was conducted by the Executive Inspector General’s Office, placed the blame for the slipshod management squarely at the feet of university President Elaine Maimon.

Maimon, who will be leaving the university next year, sought to minimize her administrative responsibility for what occurred and specifically denied “participating in the decision to pay terminated employees without requiring them to work.”

But the inspector general said Maimon “mismanaged the termination of numerous at-will employees.”

“No one at GSU believed it was their responsibility to be in charge of terminations. Similarly, no one took any action to establish a system of accountability for terminated employees,” the report stated. “... It is unclear whether Ms. Maimon delegated these responsibilities and then failed to ensure that her staff was function(ing) appropriately, or whether she simply failed to implement an appropriate procedure itself.”

The inspector general concluded that it is “reasonable” to pay terminated employees “severance when necessary and appropriate.” But it said decisions of that nature must provide “good value” for taxpayers and be run on a “transparent and uniform basis.”

“GSU failed to employ such a decision-making process,” the report stated.

Founded in 1969, Governors State has an enrollment of about 3,500 students. It is located in University Park, about 40 miles south of downtown Chicago.

The investigation began in 2017 after the inspector general’s office received a complaint that a former employee continued to be paid after she was forced out of GSU and eventually found a new job. The complaint also alleged that dismissed employees submitted false time sheets at the direction of Maimon, and that Maimon “made it a practice of paying other employees” after they left GSU, and in some cases, found new jobs.

Ultimately, investigators identified 33 terminated employees who fit that profile and concluded that the university “had a practice of paying at-will employees after they were terminated without cause regardless of circumstances.”

“While GSU did not require these terminated employees to keep working for pay, it appears these employees were required to submit time sheets falsifying their work status,” the report states.

The report lists multiple six-figure payouts to administrators. One received $138,728 after being notified of termination plus another $25,609 in payments for accrued benefits like vacation time.

Not all payments were of that magnitude. One employee received just $1,213, while another collected $2,737.

While various administrators sought to escape responsibility for handling the termination payments, they defended the concept of paying terminated employees. They suggested that employees with negative attitudes or hostile intentions should not be kept on campus.

They also argued that payouts like the ones disclosed were cheaper than litigation in the event that a terminated employee filed a lawsuit.

“There is no evidence that anyone at GSU actually assessed any particular employee’s litigation potential or considered whether there was a threat of litigation,” the report said. “It also does not appear that GSU required employees who were terminated under the notice policy and ceased working for the university to sign a release protecting the university from future litigation until the recent amendment.”

Maimon suggested in her interview with investigators that the termination-payment issue was not on her radar screen, saying she was “just not in the weeds” with such low-level concerns as employee terminations.

But investigators said the 33 employees each got “termination letters” signed by Maimon.

Further, Maimon denied knowledge across the board on the issue, including whether “terminated employees needed to inform GSU if they obtained other employment during their notice period.” The president said she “delegated” authority on those issues to subordinates, although investigators concluded that “those staff to whom Maimon allegedly delegated these decisions seem unaware of such delegation.”

Reports of this nature stir the pot from time to time in Illinois, causing brief controversies. But the simple fact is that, for the most part, few people face significant punishment for their roles in fiascoes of this nature.

That may be galling to taxpayers, but it’s simple reality in the context of a $1.5 million mistake in a roughly $40 billion state budget.

The inspector general issued a series of recommendations.

It suggested that the GSU board “take whatever action it seems appropriate regarding Ms. Maimon.” Since she’s on her way out the door, it will probably be a hand slap at most.

The inspector general also recommended that GSU “ensure time sheets are not falsely submitted by employees no longer conducting work for GSU.”

Sorry, there are no recent results for popular articles.