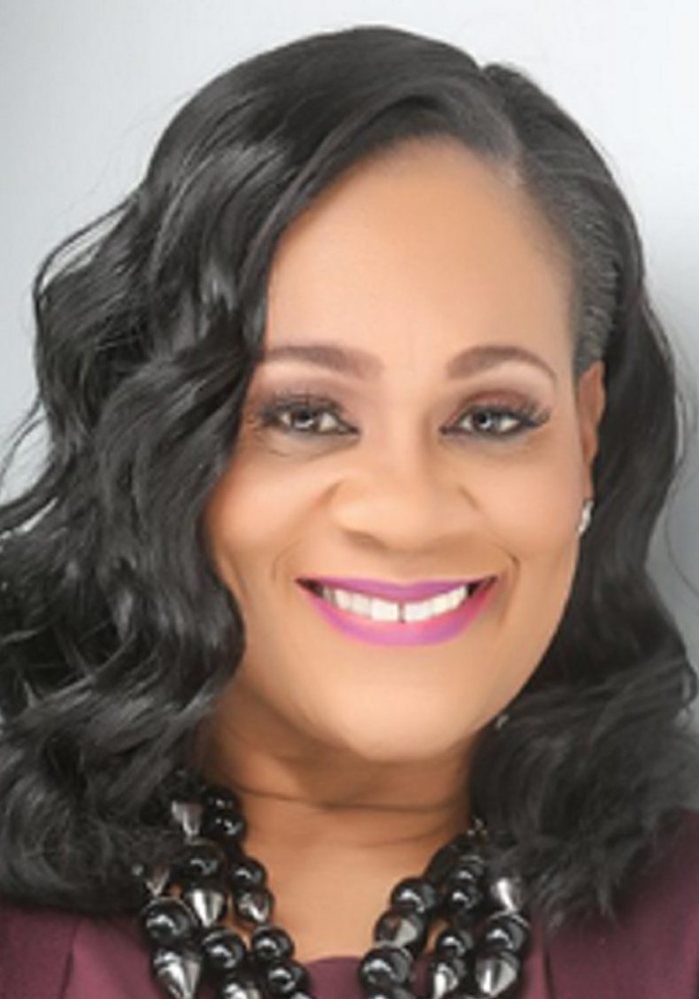 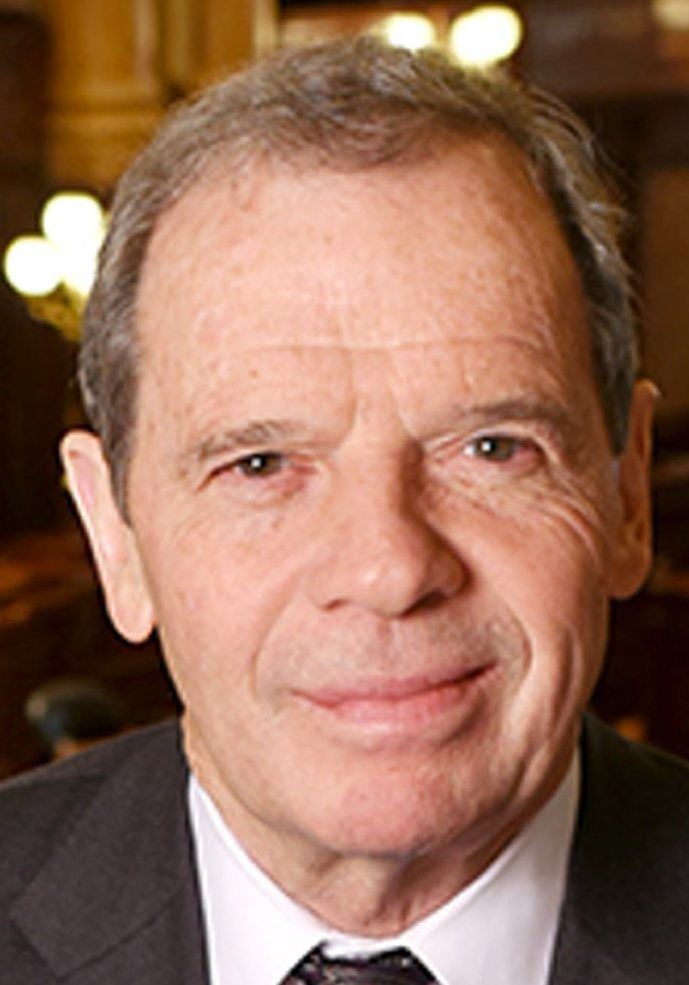 After Illinois Senate President John Cullerton announced in mid-November that he would give up his powerful post and retire from politics, his colleagues spent about 10 seconds expressing regrets over his planned departure.

Then they started maneuvering to secure the power Cullerton will officially and voluntarily forfeit when his resignation becomes effective in January.

A handful of members of the Senate let it be known they were interested in succeeding the veteran Chicago Democrat as their party’s leader. Since then, as a consequence of political horse-trading and maneuvering, the number of contenders has dwindled to two — state Sens. Kimberly Lightford of Maywood and Don Harmon of Oak Park.

Last week, Cullerton scheduled a Jan. 19 Senate session to elect his successor, and so far, Lightford, the current majority leader who’s been in office since 1998, appears to be making a strong bid.

This is no ordinary intra-party leadership election. For starters, Cullerton has held his post for more than a decade, and he’ll leave a significant leadership vacuum. Second, the Democratic Party is under heavy political pressure to make a clean choice because of a number of ongoing public corruption probes that have resulted in one senator — Tom Cullerton of Villa Park, a distant cousin of President Cullerton — being indicted and another — Martin Sandoval of Chicago — being placed under investigation and announcing his own resignation, effective Jan. 1.

At any rate, Gov. J.B. Pritzker had urged Senate Democrats to bar Sandoval and Tom Cullerton from voting in the leadership election as a means of sanitizing the process.

But how repelled by political misconduct are members of the Senate?

Are they as equally outraged by the petty chiseling that many public officials consider the minimum they are due as they are by FBI investigations and indictments for criminal conduct?

That’s relevant to the ongoing deliberations, because Lightford’s conduct has been publicly questioned on three separate occasions since 2016 — two government reports involving improper hiring and an Illinois Times investigation into misuse of campaign funds.

Although unmentioned — both in the news media and apparently among Lightford’s colleagues — the record is clear.

Earlier this year, the state Executive Inspector General issued a 35-page report demonstrating how Eric McKennie was improperly hired by the Chicago Transit Authority because of Lightford’s political influence. The report identified McKennie as an individual who “holds himself out as being married” to Lightford and claimed to live with her.

The report said McKennie was hired as an $81,000-a-year diversity consultant “because of his wife’s position as a state legislator.”

The inspector general could find no evidence that McKennie applied for a CTA position or underwent anything approaching a job interview. McKennie, who displayed frequent memory lapses concerning the hiring process, told investigators that “he must have applied because he had a position.”

Records showed McKennie was on the CTA payroll from November 2016 to March 2017, and witnesses told investigators that McKennie “seemed to come and go as he pleased.”

Before working at the CTA, McKennie was employed at a “staff assistant” at the Illinois Department of Transportation. The posts were created by the Blagojevich administration to illegally evade merit-hiring rules so friends, family members and campaign donors of connected politicos could be put on the state payroll.

The staff-assistant posts were the subject of an investigative report ordered by a federal judge. It detailed how aides close to former Govs. Rod Blagojevich and Pat Quinn orchestrated the illegal hiring of dozens to the newly created posts.

Among those illegal clout hires was Lightford’s daughter.

IDOT had an opening for a lawyer in its legal counsel’s office but was pressured to offer the position to Lightford’s daughter, whose previous job experience was as a FedEx package handler and a ramp agent at O’Hare International Airport. She was assigned duties as an asset-recovery specialist.

Finally, Lightford’s name came up in a March 2016 Illinois Times story — “Lifestyles of the Rich and Elected” — about how state legislators use campaign funds for what look like personal expenses.

His investigation revealed how loosely the state oversees campaign spending, giving legislators a blank check to use campaign money for virtually any reason they choose.

Lightford was cited in the article for spending nearly $4,000 in campaign funds for two stays at the Ritz-Carlton in the Cayman Islands.