Pretrial detention changes to SAFE-T Act will head to governor

Illinois Comptroller Susana Mendoza is taking a victory lap, and well she should.

It’s not often the good guys in the fetid and festering sewer that is Illinois government win a round.

“Today’s ruling is a victory for taxpayers, who could have been on the hook for $10 million or more had these former legislators prevailed,” Mendoza said, referring to former state Sens. Michael Noland of Elgin and James Clayborne of Belleville.

The litigation stems from legislators’ decisions to reject cost-of-living increases and take furlough days between 2009 and 2016 as a show of solidarity with financially struggling Illinoisans.

“I know most working families in Illinois are not seeing raises this year, so we shouldn’t either,” Noland said in a 2012 press release.

But in an action brazen even by Illinois standards, Noland and Clayborne filed a lawsuit against the state that demanded their foregone increases after they left the legislature.

A Cook County trial judge ruled in their favor while, at the same time, denying a request to include Noland/Clayborne’s former colleagues as co-plaintiffs.

But the high court overturned that ruling because “under the facts here, where plaintiffs, former legislators, agreed to, acquiesced in, and voted for the Salary Reduction Laws, plaintiffs cannot now be allowed to challenge the reductions in their salaries during their previous terms in office.”

The court’s opinion was written by Justice P. Scott Neville, who said the court was vacating “the circuit court’s orders finding that the Legislative Salary Clause prohibits mid-term changes in legislators’ salaries during their terms in office.”

Mendoza actively opposed the Noland/Clayborne move from the start, labeling the pair “grifters” who were pursuing a “shameless money grab.”

Noland, now a judge, served in the state Senate from 2007 to 2017, receives a roughly $30,000 legislative pension in addition to his judicial salary.

Had the pair prevailed, they stood not only to receive the disputed back pay but pension increases as well.

Noland and Clayborne argued the legislation rejecting pay increases and taking furlough days violated the Illinois Constitution’s legislative salary clause. That clause states, in part, “changes in the salary of a member shall not take effect during the term for which he has been elected.”

The high court, however, said it was unnecessary to address the constitutional argument because, as Mendoza argued, Noland and Clayborne waited too long to make their claims.

Citing the doctrine of “laches,” which bars unreasonable delays in raising a legal claim, the court said Noland and Clayborne had effectively “slept on their rights.”

While not admonishing Noland and Clayborne for their slippery behavior, the justice acknowledged it. The decision states that Noland and Clayborne publicly championed their salary sacrifices to win public favor and, as a result, “may have benefited in their re-election endeavors.”

It further stated that “the public was misled.”

Further, their initial success opened the door to other legislators seeking similar payouts, prompting Mendoza to note that the cost to taxpayers could have been in the millions of dollars.

It’s no great surprise that these two legislators would behave with such hypocrisy. Illinois public officials have been abusing their salary and pensions for decades. What’s surprising is that, at least this time, their disgusting cash grab didn’t succeed. 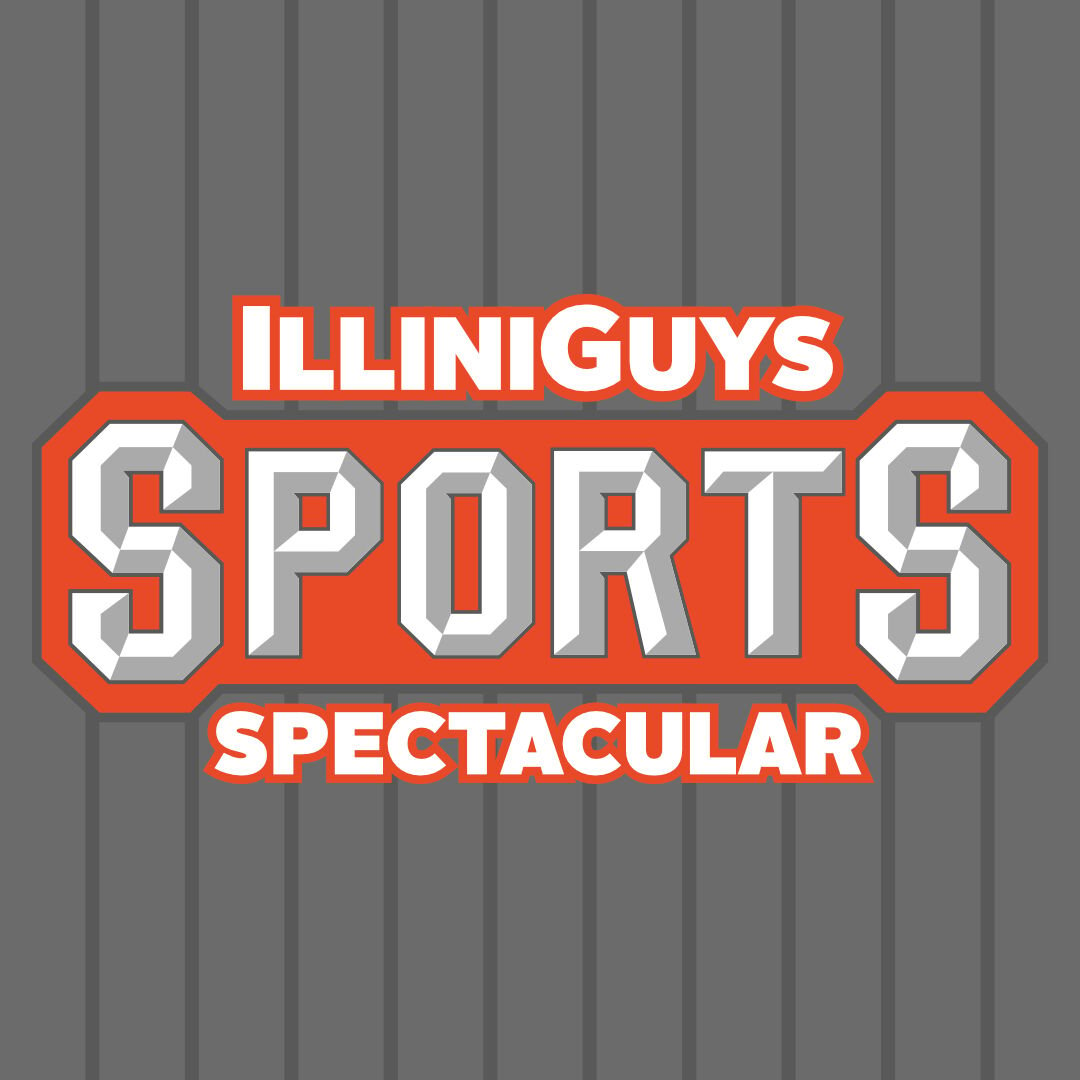