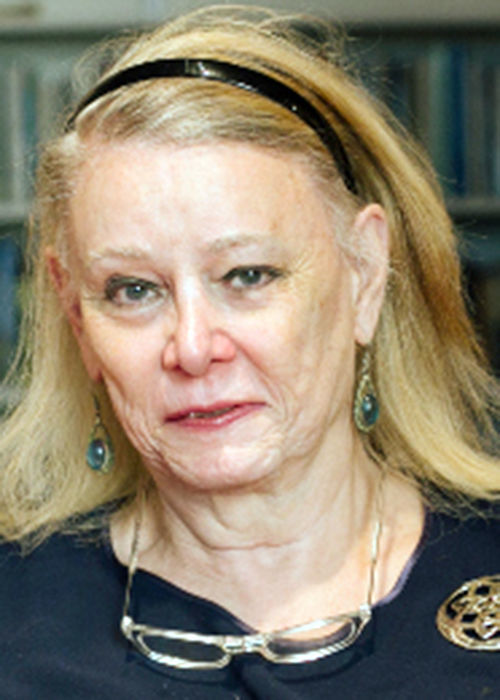 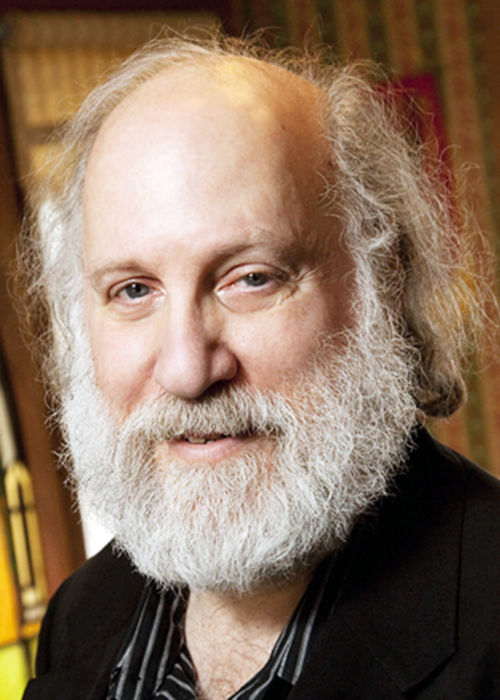 A public embrace of free speech — an obvious repudiation of today’s poisonous “cancel culture” — signed by 153 prominent commentators and intellectuals and published this week in Harper’s magazine drew immediate and harsh condemnation from the hardcore political left.

But two members of the University of Illinois faculty who attached their names to the statement say they stand by their words and have no regrets about signing it.

“I hope the statement helps to instill a little of backbone in people who are scared and afraid to speak out,” said Cary Nelson, a UI professor emeritus. “It’s a backbone-inducer.”

“I expect to be called on this,” she said. “I’m certainly not (concerned).”

Titled “A Letter on Justice and Open Debate,” the statement denounced what it called “an intolerance of opposing views, a vogue for public shaming and ostracism and the tendency to dissolve complex policy issues in a blinding moral certainty.”

“The free exchange of information and ideas, the lifeblood of a liberal society, is daily becoming more constricted,” it reads. “We refuse any false choice between justice and freedom, which cannot exist without each other. As writers, we need a culture that leaves us room for experimentation, risk taking and even mistakes.”

The statement drew immediate attention, including a lengthy story in the New York Times, an editorial in the Wall Street Journal and discussion on various websites.

Many of the signers are on the political left, which further fueled outrage from the authoritarian left.

“We uphold the value of robust and even caustic counter-speech from all quarters,” the letter reads. “But it is now all too common to hear calls for swift and severe retribution in response to perceived transgressions of speech and thought.”

among other things, of professors being “investigated for quoting works of literature in class,” a researcher being “fired for circulating a peer-reviewed academic study and newspaper editors “fired for running controversial” articles.

Although the statement is a generic defense of free speech — one of the tenets in the Bill of Rights — it drew criticism as a display of privilege from prominent people who should have kept their mouths shut.

One critic — Emily VanDerWerff, a trans woman who writes for Vox — expressed outrage that what she called “several prominent anti-trans voices” signed the document, including Rowling, the author of the wildly popular Harry Potter book series.

Rowling has been denounced for recent statements that the Times said are “widely seen as anti-transgender,” such as her assertion that only women menstruate.

The blow-back has been strong enough to prompt some signers of the statement to disavow the statement. Tufts historian Kerri Greenidge engaged in striking wordplay to distance herself from it. She acknowledged signing the statement but claimed not to endorse it.

Harpers said it “fact-checked all signatures and Dr. Greenidge had signed off.” The magazine has since removed Greenidge’s name from the list of signers.

Another signer, New York Times contributor Jennifer Finney Boylan, also disavowed the statement, stating she had mistakenly signed it without knowing who all the other signers were.

“The consequences are mine to bear. I am so sorry,” she stated in a tweet.

Publication of the statement was spearheaded by journalist Thomas Williams, who said he and other proponents intentionally sought a diverse group of endorsers.

Nelson, who has been involved in past free-speech controversies on college campuses, said he “knows a number of people” who were involved, and they sought his input and participation.

He characterized efforts to intimidate, seek the firing of and ruin professionally those who run afoul of the speech police as part of a “social pathology that is intolerant” of the opinions of others.

He said young people are particularly vulnerable to an authoritarian mindset because they are “passionate” and “can’t see a more nuanced way of thinking.”

For example, he cited the accusations that the signers of the statement were flaunting their “privilege.”

“That’s one dynamic that’s been encountered,” he said. “That’s an infantile way of thinking.”

Calling it a “generational thing,” McCloskey also noted that younger people, particularly on campuses, are leading efforts to silence views they do not share.

“An awful lot of young people have been raised to feel there’s a wall around them so no one will say anything they don’t like,” she said, describing the issue as a “problem of excessive sensitivity.”

McCloskey said that the battle of ideas is crucial to society, particularly in the academy, because only the most sound survive in the intellectual marketplace.

“I want to argue with people,” she said. “I’ve done a lot of arguing academically.”

The so-called “cancel culture” has been on a rampage since the May 25 death of George Floyd, a Black man who died after Minneapolis police Officer Derek Chauvin, who is White, knelt on his neck for almost nine minutes. However, it has morphed from protests against police misconduct into a broad attack against what protesters call “systemic racism” in every corner of society.

But just as the authors of the “free speech” declaration were making news, so, too, were activists at Princeton University.

A group of faculty members, demanding that any hint of racism be purged from the campus, presented a list of demands to administrators.

One called for a special committee to review and discipline “racist behaviors, incidents, research and publication on the part of faculty.”

Obviously, Nelson and the rest of the signers of the “free speech” statement are opposed to that kind of assault on academic freedom and free speech. He characterized the statement as a “reasonable, consensus” defense of a fundamental American value and expressed hope that the publicity it has generated will draw more supporters to the cause.