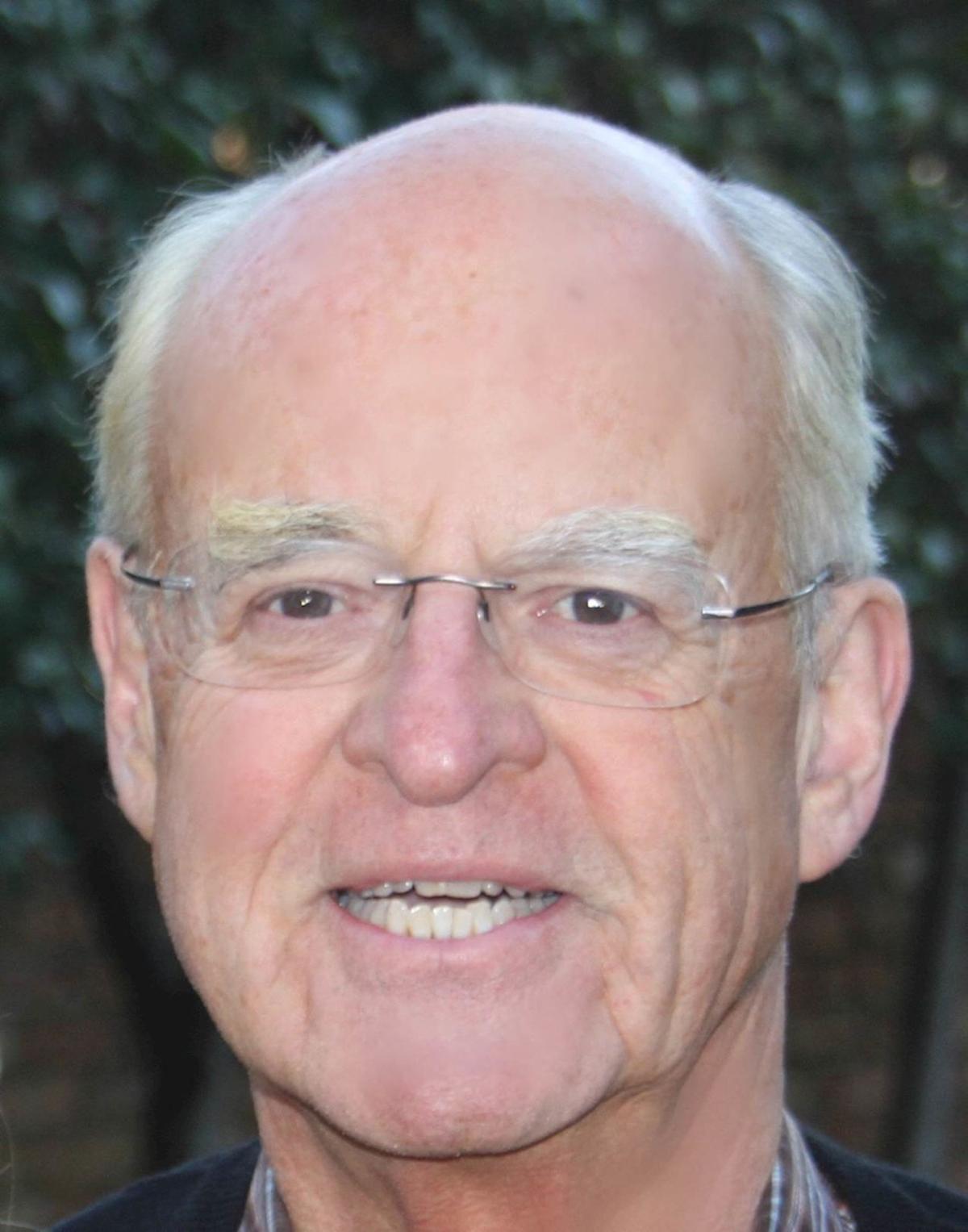 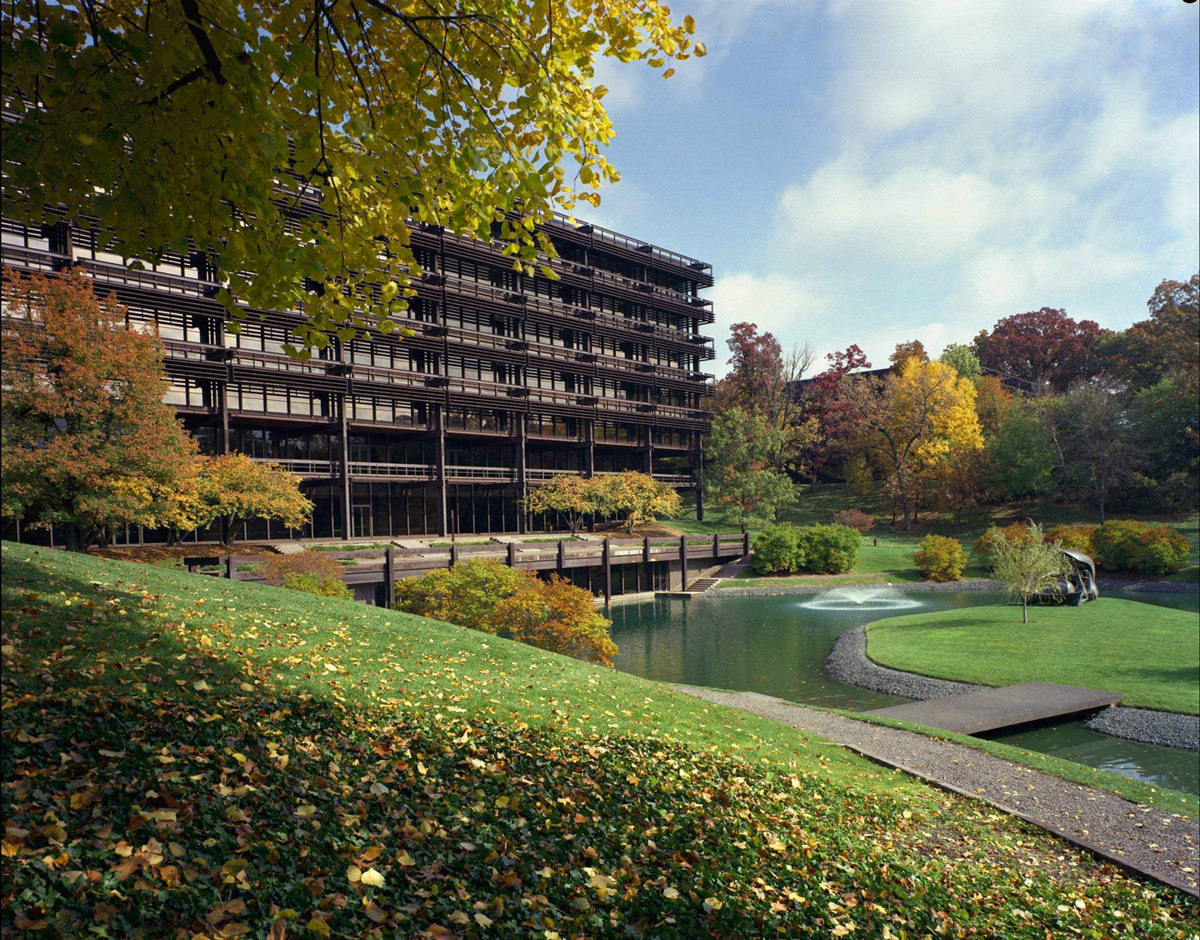 John Deere’s already here. What the Quad Cities could use now is a bigger University of Illinois presence.

John Deere’s already here. What the Quad Cities could use now is a bigger University of Illinois presence.

The stars are aligned for Illinois to become a hot spot in the revival of manufacturing across our great American Heartland. For example, I propose a really big, transformative, federal-state-private sector partnership that would create a cutting-edge, computer chip manufacturing and research facility on Arsenal Island, which straddles the Illinois-Iowa Quad Cities.

“But how are the stars aligned, Jim?” you might ask.

I respond: The Biden infrastructure plan includes $50 billion or more for a desperately needed American manufacturing and research renaissance. Illinois is a natural place for such a rebirth.

We have in the University of Illinois, Northwestern, the University of Chicago and other research centers probably the greatest concentration of engineering and computer science firepower than any states but Massachusetts and California.

As the heart of the once-proud manufacturing heartland, now called a “rust belt,” we still have a strong tradition of workforce excellence.

Further, Illinois has been an embarrassing laggard overall in economic growth; our population has been declining.

And, Illinois is a blue-blue state, with powerful blue elected officials in U.S. Senate Whip Dick Durbin, VP candidate runner-up Sen. Tammy Duckworth and a House Dem top player in congresswoman Cheri Bustos. The latter two are wanting to be re-elected next year.

Why allocate really big manufacturing and research dollars in red states, where most private investment has been going? Illinois has all the pieces in place. It is a natural.

So, here in a nutshell is my proposal for the Quad Cities (QC), which my district neighbored when I was in the Illinois House decades ago.

QC leaders have been in discussion with the flagship University of Illinois to come to town, and the university is interested.

The U of I at Urbana-Champaign is home to one of the world’s leading computer science and electrical engineering campuses. For example, UIUC annually wins more National Science Foundation grant dollars than any university campus in the nation. And UIUC engineers and scientists are at the forefront of computer chip design.

John Deere, and CAT down the road in Peoria, need both licensed engineers and engineer technicians. And America badly needs to catch up in the computer chip design and manufacturing competition. Our nation has outsourced this function, and now wonders why, and of what we can do about it.

In Black Hawk College, the QC has one of the oldest and most solid community colleges in the nation. Black Hawk and UIUC could use the existing collaboration model, locating a new UIUC junior-senior engineer program in the QC.

The Rock Island Arsenal is also a big player in the QC. Since the Civil War, the Army has operated a munitions manufacturing plant on the two-square-mile Arsenal Island that lies, literally, in the middle of the Mississippi, between Illinois and Iowa.

But employment at the Arsenal has dwindled from a high of 13,000 to about 5,500, and the future of America’s defense is no longer in bombs. Leaders at the Arsenal and in the QC understand this. They have the space, and are looking for new missions, before the facility might one day easily be absorbed into other, much larger Department of Defense operations.

The future of America’s defense lies in evermore sophisticated computer chips to guide and operate Star Wars-level defense programs. Indeed, Sen. Durbin and Congresswoman Bustos were critical several years ago in establishing the Army’s Center of Excellence for Additive and Advanced Manufacturing and the Quad City Manufacturing Laboratory at the Rock Island Arsenal. It’s time to leverage these leading-edge assets.

It all makes so much sense. But elected officials like Durbin and Bustos need proposals that are near “shovel ready.” They aren’t going to come to you; you have to give them something to run with. Your metro area may, indeed should, also have ideas for similar projects. Hop to it.

Time is of the essence. Claimants are already lining up around Lafayette Square, in front of the White House, to make their pitches for more than their share of the Biden largesse.

Making Illinois a world leader in chip production and research could be a game changer.

A former state legislator, Jim Nowlan was Gov. Richard Ogilvie’s running mate in 1972. His Ph.D. dissertation was on “The Politics of Higher Education in Illinois” (University of Illinois Press, 1975).