UI to require vaccinations for students to come to campus 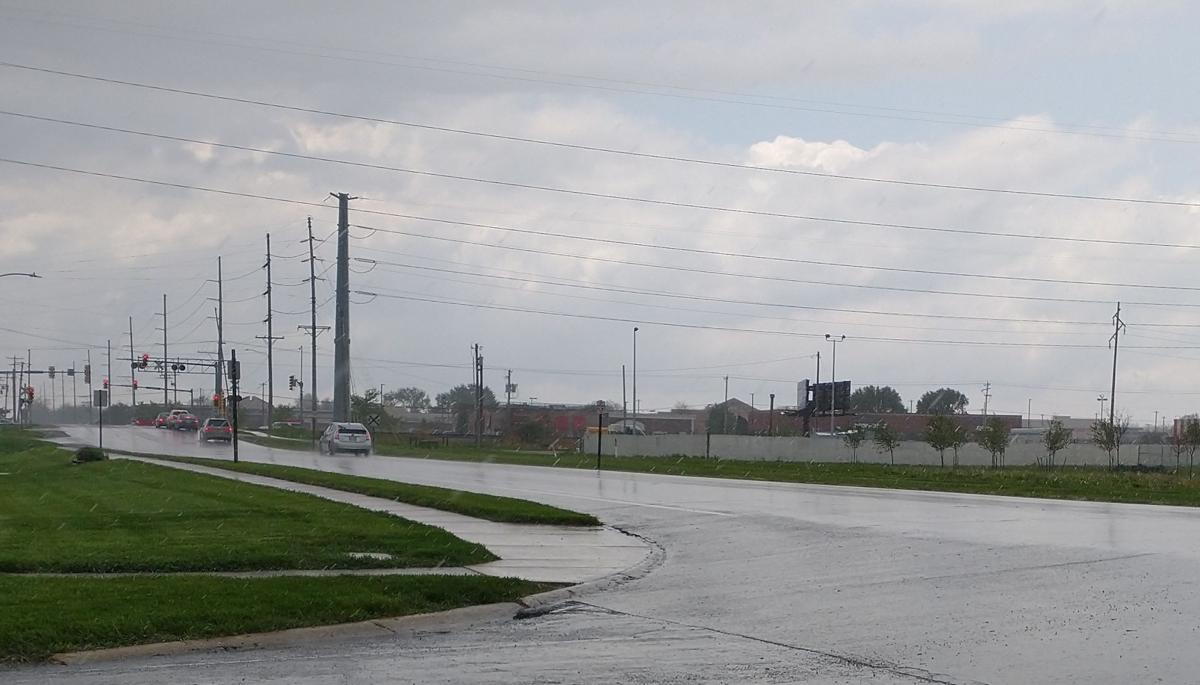 Congressional earmarks — specific projects advanced by individual members of Congress for their districts through the appropriations process — once led to prison terms for congressmen and lobbyists, the rise of the tea-party movement and an earmark moratorium that has existed since 2010.

They have a new name — community-project funding and member-designated projects — but earmarks have been revived by the Democrats who run the House and Senate. And Republicans have joined the revival — although not all of them are on board.

A member of the conservative Freedom Caucus, Miller signed

a March 10 letter with 34 other members of the group saying that earmarks are “widely considered one of the most wasteful and corrupt practices in Congressional history.”

“Earmarks also help enable Washington’s spending addiction,” the senators and representatives continued. “They have been used as a quasi-legalized form of bribery to entice members of Congress to approve large spending packages that increase our deficit and explode the national debt.”

In the most famous case of earmark abuse, California Republican Randy “Duke” Cunningham was convicted of taking $2.4 million in bribes in exchange for earmarks. He served eight years in prison, although then-President Donald Trump granted him a conditional pardon.

Former U.S. Rep. Tim Johnson, R-Urbana, participated in the earmark process during his years in Congress, and besides Miller, all 17 other current House members from Illinois are in on it this time. About 110 of the House’s current 430 members declined to take part.

Among those representing central Illinois, Rep. Rodney Davis, R-Taylorville, has submitted $37.5 million in member-designated infrastructure project requests to the House Transportation and Infrastructure Committee of which he is a member. He also is seeking about $11 million in community-project funding requests through the House Appropriations Committee.

Rep. Adam Kinzinger, R-Channahon, submitted about $81.8 million in funding requests to the two committees; and Rep. Darin LaHood, R-Peoria, made requests for $91.8 million.

In Kinzinger’s far-flung district, which extends to the Wisconsin border, most of his requests are to communities in the more populous northern part. But there is a $2.35 million request for the city of Watseka to extend and improve Martin Avenue, the only link to the Watseka High School parking lot; and a $2.9 million request to the Iroquois County Highway Department to replace a bridge in Stockland.

LaHood’s list includes a number of projects in the Bloomington-Normal area, including $3.5 million for four

electric buses for the Bloomington-

The Monticello project is $215,000 for an upgrade of the 40-year-old emergency power system at the Piatt County Nursing Home. The Farmer City project is about $198,000 for improvements to the city’s water treatment plant.

“Funding for MTD’s low/no emission buses will improve the system’s safety, energy efficiency and connectivity,” Davis wrote to the chair of the Transportation Committee. “These investments will modernize the system by replacing inefficient and outdated buses.”

Davis wrote that the project would improve safety, emergency response times, transit reliability, operations costs and access to the University of Illinois. It is supported, he said, by the cities of Champaign and Urbana, the UI, the Illinois Commerce Commission and the Champaign County Regional Planning Commission.

There are no guarantees the earmarks will be granted. It’s all part of the budget process that sometimes takes months to resolve.

Tom Kacich’s column runs Sundays in The News-Gazette. He can be reached at kacich@news-gazette.com.

Things are looking good for the Champaign County Fair, the reopening of Li'l Porgy's, tours of the Solon House, a campus Sycamore that someone was concerned about and the market for assistant basketball coaches.