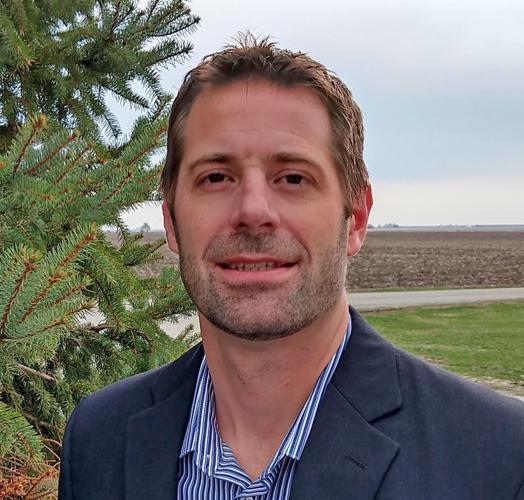 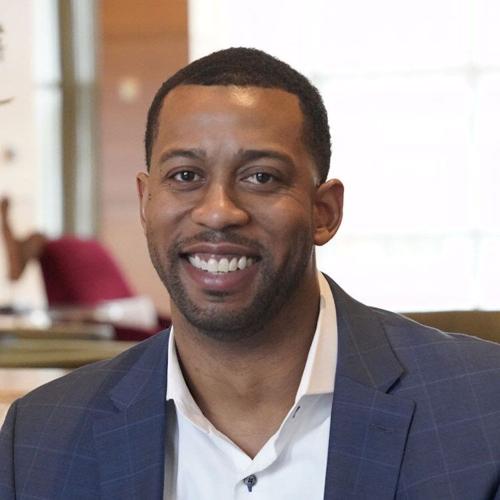 It’s going to be at least 2024 before there’s a member of Congress from Champaign County, and likely longer.

Champaign County’s two congressional hopefuls in last week’s primary election — Democrat David Palmer and Republican Matt Hausman, both running in the 13th District — were defeated. In November, voters in that district will chose between Democrat Nikki Budzinski of Springfield and Republican Regan Deering of Decatur.

McKinley then was elected to the U.S. Senate, where he served one term.

That means that Champaign County has had a representative in Congress for 57 of the last 117 years. But it’s become more difficult, as Illinois has fewer congressional representatives (there once were 27 and next year, there will be 17) and districts become larger geographically. For example, the new 15th District includes all or parts of 35 counties. Fifty years ago, Springer’s compact congressional district had only a half-dozen counties.

Rep. Rodney Davis of Taylorville, who lost the 15th District Republican primary to Mary Miller, will end up with an elected congressional career of 10 years — unless he runs again (he’s been involved in Congress for 25 of his 52 years).

About 10 years has become the norm for congressmen representing Champaign-Urbana.

In recent years, downstate Illinois has had only one statewide officeholder, State Treasurer Mike Frerichs of Champaign (unless you also count U.S. Sen. Dick Durbin of Springfield). It’s possible, although I would not bet on it, that there will be four more after Nov. 6.

Not only is Republican gubernatorial candidate Darren Bailey from Xenia in southern Illinois (about 35 miles south of Effingham), but three other GOP candidates are also from well outside of Chicago: secretary of state nominee Dan Brady of Bloomington, attorney general hopeful Tom Devore of Greenville, and treasurer candidate (and Frerichs opponent) Tom Demmer of Dixon.

In his last quarterly report, Frerichs disclosed about $1.8 million in his campaign fund. Since then, he’s added more than $180,000 in contributions, most of it from labor unions. Among the biggest: $25,000 each from the International Union of Bricklayers & Allied Craftworkers in Elmhurst, and Teamsters Local 731 in Burr Ridge.

It looks like there will be no summer vacation from Gov. J.B. Pritzker’s TV commercials.