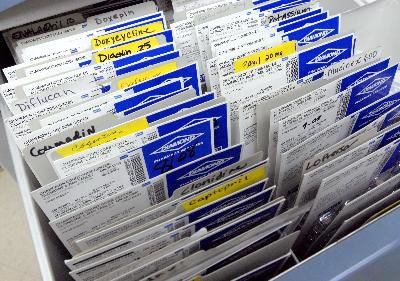 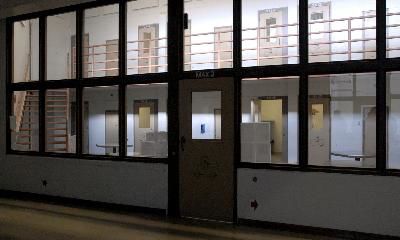 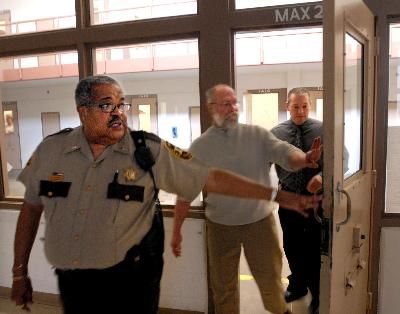 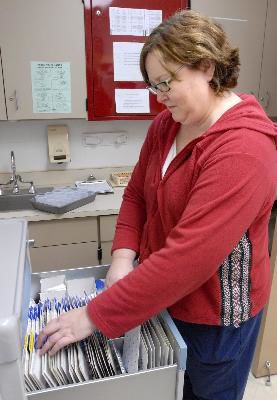 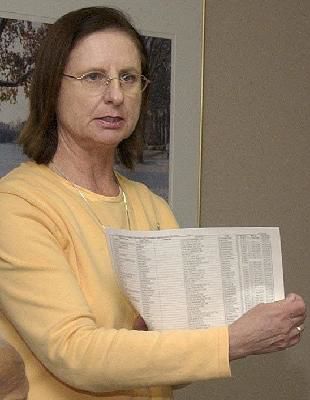 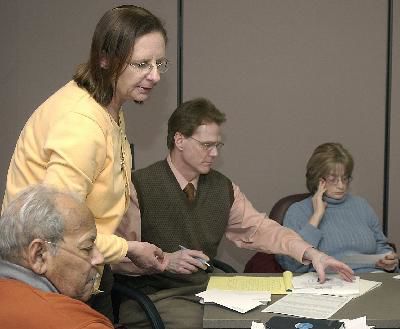 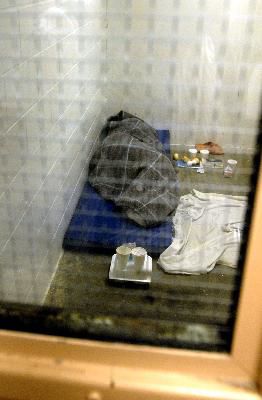 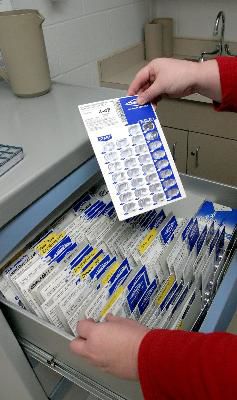 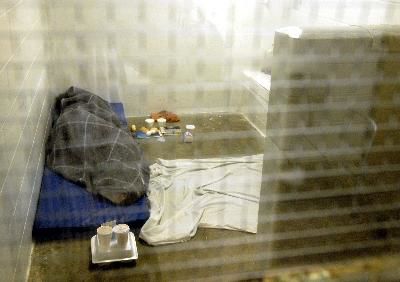 CHAMPAIGN – Fannie Griffin grew up under the guidance of a schizophrenic mother.

Her mother lived through World War II and reared seven children. Griffin also has a relative with mental illness, and in order to better understand him, she looked to the Champaign County chapter of the National Alliance for the Mentally Ill.

Griffin took a class specifically for individuals coping with the mental illnesses of their loved ones that focused on symptoms, medications, side effects, communication strategies, navigating the mental health system and advocacy.

"I was blown away," she said. "I had my master's degree in social work and I had a career going on. I couldn't believe that I didn't know this information."

As president of the Champaign County chapter for three years, Griffin now advocates for the rights of the mentally ill and works toward reducing the stigma against them.

"The mental illness and criminal justice system is in shambles, and the mental-health system is in disarray," Griffin said.

In Illinois, prisoners found to be guilty but mentally ill may find themselves in with the general prison population unless they are so unstable that they require incarceration at the mental-health or psychiatric units at Dixon or Pontiac, according to Department of Corrections spokesman Derek Schnapp.

Additionally, the mental-health association has attempted to bring a mental-health court to Champaign County. Griffin said such a court is modeled after drug court and would apply only to a person who had committed a nonviolent crime or a low-level felony.

"But what happens is that in exchange for a guilty plea, they are given treatment instead of jail," Griffin said. "If they succeed in treatment, the record of their arrest is removed."

"He never comes to the meetings we set. We get no answer," Griffin said.

But Difanis said he does not feel there is a need for a mental-health court in Champaign County.

"We deal with individuals who have legitimate psychological problems," Difanis said. "We have them examined. If they need treatment, we provide them with treatment at McFarland (Mental Health Center in Springfield), or they are referred to Champaign County Mental Health."

Difanis does recognize that there is a shortage of mental-health facilities in Illinois, and that there used to be more options for the mentally ill who landed in the justice system.

"The community programs are also busy," Difanis said. "I think we are a very fragile society, and to limit the number of beds we have available for these people is foolhardy."

But the Department of Human Services disagrees. Director Lorrie Rickman Jones said the best practices for the mentally ill are those based in the community.

"With the advent of (anti-psychotic) medication that allowed people to function better in the 1950s and 1960s came the movement toward de-institutionalization," she said. "The community-based system of care has evolved, gotten more efficient, allowing more people to live in the community."

Even so, Rickman Jones said the community has to provide adequate resources for its mentally ill population. She cited mental-health court and jail diversion programs as examples. Champaign County has had the latter for more than 30 years.

"Mental-health courts are emerging nationally as one of the primary evidence-based practices in treating persons in the criminal justice system," Rickman Jones said. "The value lies in having persons in the judiciary and people who are better-versed, more sensitive to mental-health issues right in the court system."

Rickman Jones said the future looks brighter for inmates with mental illnesses in Illinois. Additional resources have been added to state hospitals, and waiting lists have been reduced substantially from 25 to 30 weeks to five to six weeks.

She said reopening state hospitals that closed in the last two decades because of budget cuts is unlikely.

"Rather than 'is there enough money,' the question should be: 'Given the resources we have, is there a better way to spend,' and the answer to that is yes," Rickman Jones said.

"Some people are always going to be set in their ways and you're not going to change it. But the bulk of the people are receptive to learning and want to change the status quo," she said.