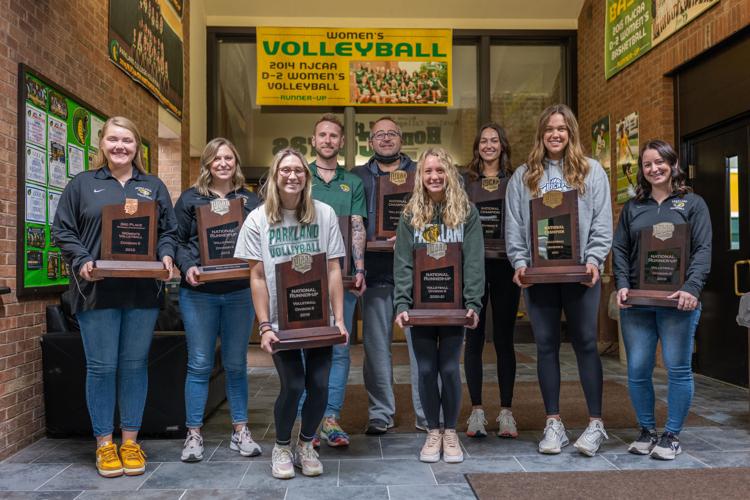 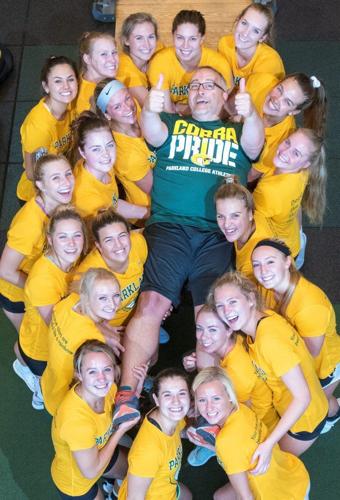 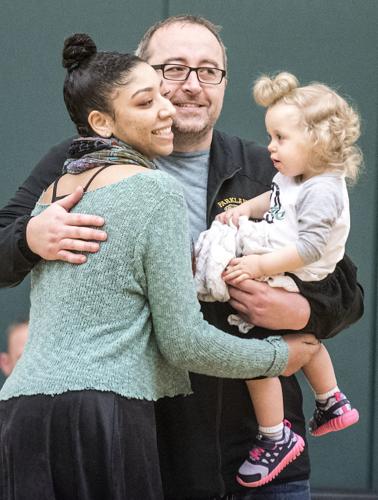 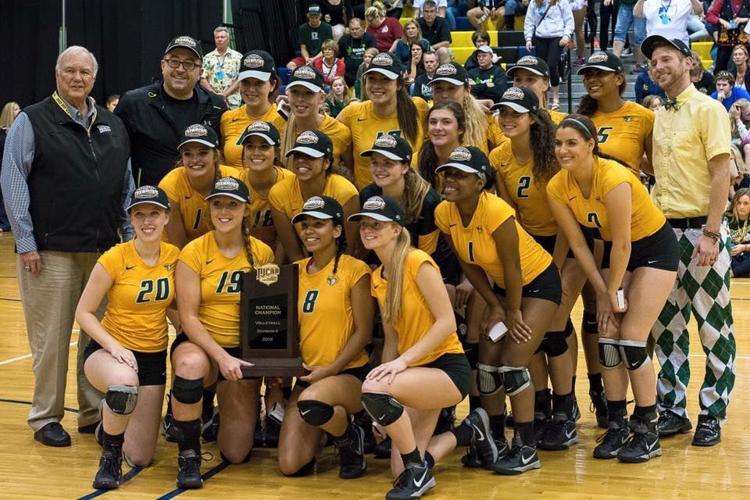 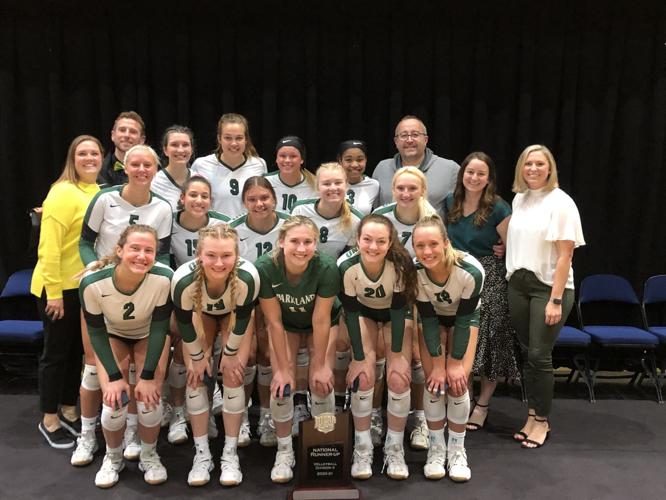 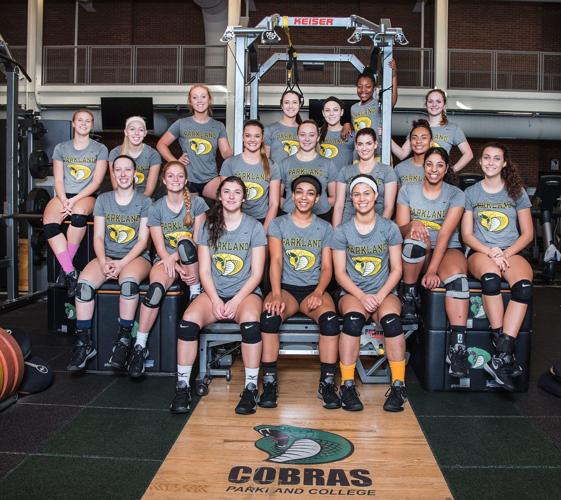 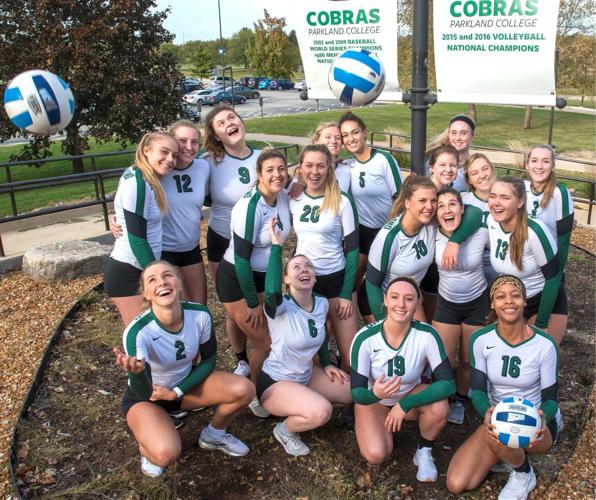 'This team, like the Parkland teams of the past, will always hold a special, and unique, place in my heart' — coach Cliff Hastings pic.twitter.com/LVPRW1vBSR

Every year, other coaches say to me ‘Gosh, it must be so routine for you to always be in the Final Four and then the championship game. The rest of us just want to taste it once. Is it even exciting for you any more?’

I know I look cool, calm and collected all the time on the bench. Sometimes, people even mistake my sense of calm with a lack of passion or fight. My players would be the first to argue that misconception.

I carefully pick the 10% of time where I need to wake everyone up and get them focused at the task at hand. This has been a purposeful and important shift in my coaching style.

We are a team that has been blessed with winning a lot, and I can’t be at Level 10 for 60 matches. I need to pick my times and battles, and I need the girls to understand that they can’t be at their best for every practice and for all 60 matches. We pick the times that it’s truly ‘go time,’ and I hope in a season that I have built a team that is mature enough to understand that as well. And in the national semifinal and final match, one could truly see the Cobras hit ‘go time.’

So the following years of Top 4 finishes without the championship trophy did start to take a toll that something must have gone wrong or we had lost an edge along the way.

Our now assistant coach Shelby Nunamaker said one of the most prolific statements to me when she was a player after we won regionals and advanced to nationals in 2016: ‘Cliff, I understand this becomes routine for you. Just remember that while it’s routine for you, it’s a first-time experience for many of us and specifically this team, so before we start scouting reports for nationals, can we stop and enjoy this first?’

It was really important for me to hear that and remember that each hurdle and achievement is new to each specific team, and I really thought a lot about that statement when preparing for the 2021 season.

When I’m asked whether it gets routine or even exciting anymore to play for a championship or win a championship, I can calmly (and safely) say that yes, it truly is an honor and an exciting and appreciated thing. I have moved on from expectation and thinking of the team as the Parkland volleyball machine and instead think of it each year as its own isolated blessing and opportunity.

I told the girls on Day 1 this year that this team had the physical talent to win it all. It came down to our ability to work hard, make small changes, trust in the process and stay humble, present and appreciative for everything we’re able to achieve.

Like all teams, we had bumps. We even had some major hills to climb. But it’s through these experiences that we learned how to better communicate our needs, listen to others, respect our similarities and our differences and work hard to find a common ground.

If I’ve taught this team anything, I hope it’s that surface level relationships are never enough to build a championship team. True teammates forge deep, meaningful connections which often can result in misunderstandings, miscommunication and a need to rebuild and reconnect. We can’t fear disagreement — we should only fear not digging deep enough with each other to have disagreement.

This team, like the Parkland teams of the past, will always hold a special, and unique, place in my heart. The championship, the memories, the conversations, the trips, the practices, the mistakes ... all of it was important and necessary as these were the chapters that made up our book.

Winning nationals was just a sweet final chapter to the book.

What Parkland College’s volleyball program has accomplished under coach Cliff Hastings is unprecedented.