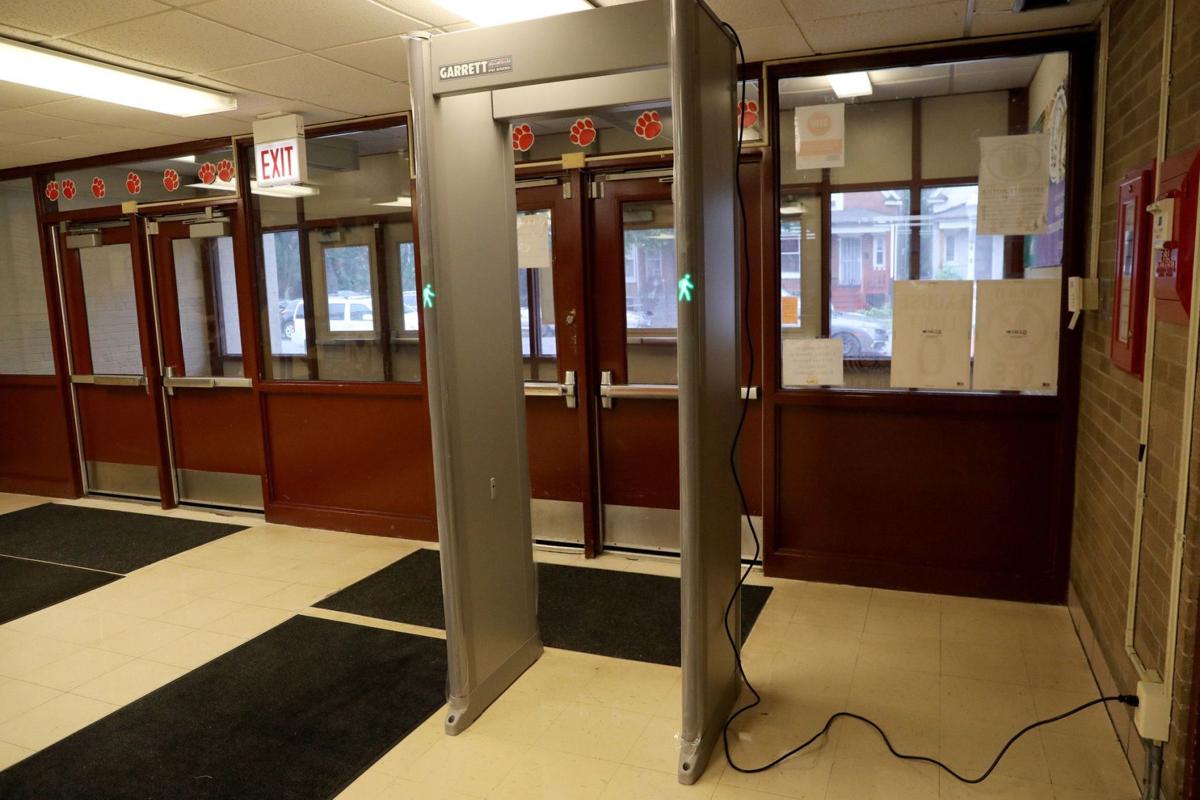 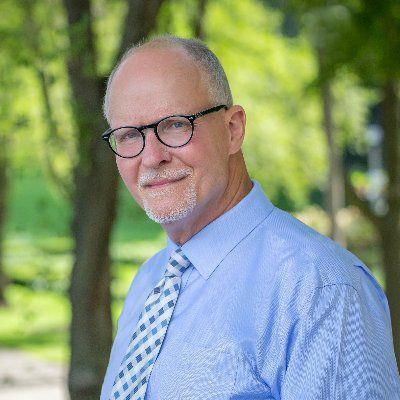 Paul Vallas was appointed CEO of Chicago Public Schools by then-Mayor Richard Daley in 1995. After six years in that job, he served for five more as CEO of the School District of Philadelphia.

During my tenure at the Chicago Public Schools, I helped finance the funerals of well over 100 students who were killed in the community but we never had a gun fired in a school. The metal detectors in the high schools and middle schools and the wands had much to do with that, along with the school security.

While in the major high schools they were used regularly, at other schools their mere presence was a deterrent.

I’ve been a superintendent of the largest district in four states and I have never had a school shooting. In Bridgeport, Conn., my neighbor school district was Sandy Hook. I had a teacher who lost a daughter to the 2012 school shooting. The new Sandy Hook school has a police officer today.

In the last decade, there were more than 225 school shootings nationwide, leaving 200 dead and 277 wounded. That’s triple the number of school shootings and double the number people killed compared to the previous decade. Unfortunately, the inclination toward violence in schools is not on our side.

In Chicago, the district is spending hundreds of millions of dollars on COVID-19 mitigations and four-tenths of 1 percent of its budget on city police in their high schools.

I am an absolute advocate for metal detectors, wands and the presence of school resource officers. We had two Chicago police officers in each of our large high schools. The presence of detectors, even if not used regularly, is a deterrent. We always used them for visiting adults.

Paul Vallas was appointed CEO of Chicago Public Schools by then-Mayor Richard Daley in 1995. After six years in that job, he served for five more as CEO of the School District of Philadelphia.

Town Hall | 'If we are being honest, are metal detectors going to stop a person who is hell-bent on committing the act?'

Writes Jason Seaman, a Mahomet-Seymour Hall of Famer-turned-middle school teacher who wrestled a student shooter to the ground three years ago in Noblesville, Ind.: "I'm a 'victim' — I hate that word — of a school shooting and I don't think metal detectors are warranted. I think the money spent could go for more realistic options to engage students, reach students who are struggling and promote well-being in general."

The cost of re-upping with AGB for security services will be $559,224 for the remainder of the school year. The district also voted to pay $237,000 per year for the next four years to Evolv Technology for the use of eight dual-lane metal detectors.

Urbana High School metal detectors 'not a done deal at all'

“The administration is examining options and this is one they felt they’d like to present to the board, to initiate discussion of putting some sort of detection method at our buildings,” board President Paul Poulosky said. “We’re a long way away from putting anything like that in place.”

Many students missed most of their first period classes at Central and Centennial during each school's first random security check, when students were wanded and bags were checked.

"At this time, there is no evidence to confirm a weapon was involved or fired during this incident," Unit 4 spokesperson Stacey Moore said.