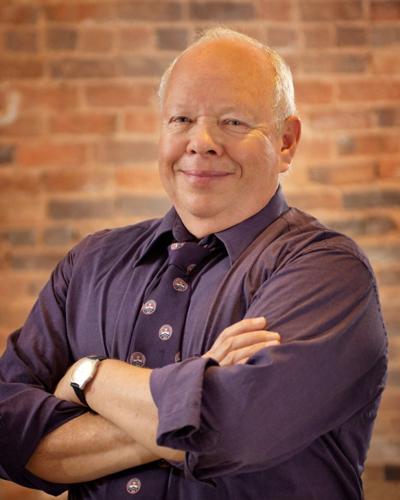 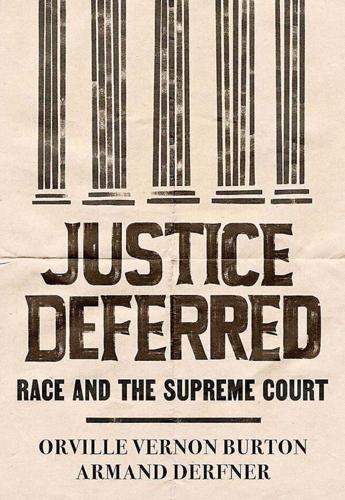 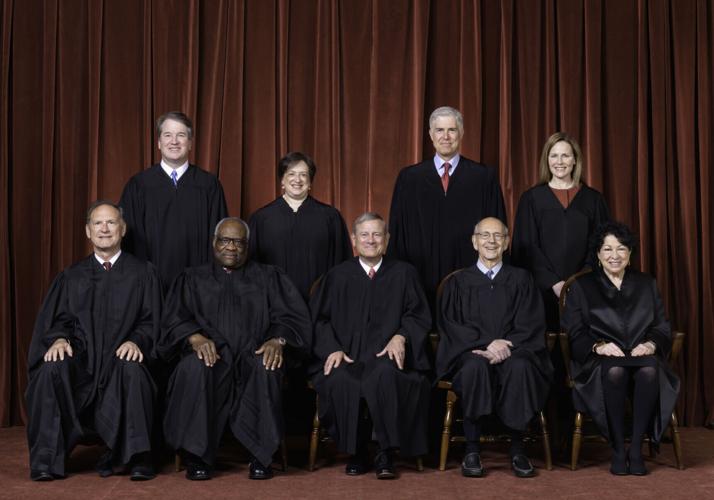 The official portrait of the Supreme Court as of June 24, when Roe v. Wade was struck down by a 6-3 vote. Since then, Justice Ketanji Brown Jackson was sworn in, taking the seat of the retired Stephen Breyer (front row, second from right). 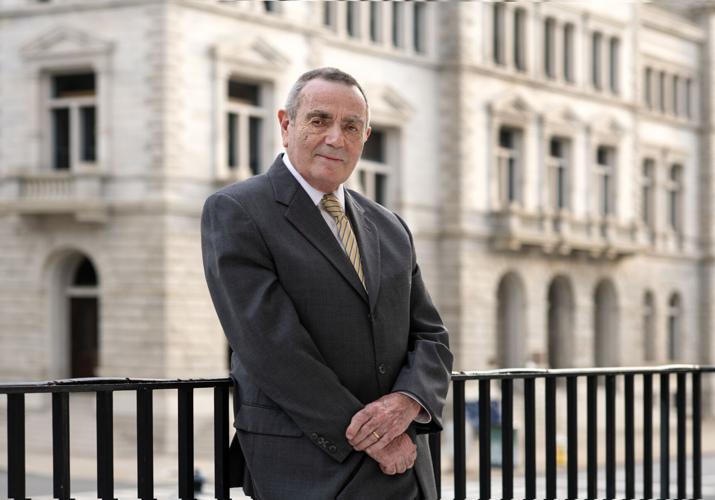 The official portrait of the Supreme Court as of June 24, when Roe v. Wade was struck down by a 6-3 vote. Since then, Justice Ketanji Brown Jackson was sworn in, taking the seat of the retired Stephen Breyer (front row, second from right).

Five Supreme Court justices who were reared from infancy to believe that abortion is a mortal sin have now fastened their personal religious dogma into the Constitution. They did this by defining the Constitution’s word “liberty” to exclude a woman’s reproductive freedom.

They said this was not just their own view but is how history has defined the word. The problem is that the history they presented, detailed as it was, is fake. Their quotations are real enough, but they have nothing to do with the issue at hand, which is the liberty of women.

Readers must always be on guard when judges claim their decisions are based on history, and this opinion’s abuse of history is a perfect illustration.

Exhibit A is the opinion’s heavy reliance on the anti-abortion writings of Sir Matthew Hale in the 1600s. Hale was a leading English judge who wrote influential books, but on the subject of women, he was a monster.

Among other distinctions, he tried and hanged women for witchcraft and wrote that the law should give special protection to accused rapists (more than in any other cases) because a woman’s accusation of rape was inherently unreliable. The new abortion opinion cites Hale’s views on abortion 14 times but never reveals his sordid views on women that make him so unfit to define women’s liberty.

In addition to the history of the 1600s, the opinion relies mainly on writings by men and laws enacted by men in centuries past, times when countless laws demeaned women, before women could vote (1920) or hold office, were generally barred from professions and higher education, had few property rights, fewer marital rights (including no right at all to child custody in case of divorce), along with uncounted other barriers and burdens, all within a legal system whose rules typically punished women rather than protecting them.

Indeed, American states were still applying Hale’s pro-rapist rule two and three centuries later, and that rule was not stamped out until the 1960-’80s.

The opinion says the idea of a constitutional right to abortion did not surface until “the latter part of the 20th century.” There is a good reason for that — the “history and tradition” of liberty for women did not really exist before 1970.

As late as 1960, the Supreme Court held that a state could keep its juries all-male. Not until later in that decade did our society begin to recognize the “women’s movement,” and it was not until the next decade — the 1970s — that the Supreme Court first recognized that women do have rights.

Not until 1971 did the court for the first time in its history ever rule that sex discrimination was wrong. That year saw two such cases: one ruling that an employer could not discriminate against female employees, and a second case holding unconstitutional an Idaho law that automatically selected men instead of women when wills and estates were settled.

It may seem unbelievable today, but when Roe v. Wade was decided in 1973, those two 1971 cases were the only other Supreme Court rulings on the books against sex discrimination. Indeed, the fact that the opinions in Roe v. Wade were divided about the basis of the decision shows how late the court and the nation were in waking up to the concept of women’s liberty.

In other words, these justices’ reliance on pre-1970 history to define women’s liberty is swimming in a poisonous pool. Since commentators pointed this out when the “leaked draft” of the opinion came out two months ago, leaving the final opinion virtually unchanged means it is not only a perversion of history but willfully so.

In its 1857 ruling in Dred Scott v. Sandford, the Supreme Court, using inaccurate history, justified stripping African Americans, including freed Black people, of their liberty. Today, that case is execrated as a Supreme Court nightmare, and its justices are reviled or, if they are lucky, forgotten.

The new abortion decision strips women of their liberty and abuses history to do so. In time, this decision and these justices will meet the same fate as in the Dred Scott case.

Clemson University history Professor Orville Vernon Burton and civil-rights attorney Armand Derfner are co-authors of ‘Justice Deferred: Race and the Supreme Court.’ Burton was the founding director of the Institute for Computing in Humanities, Arts and Social Science at the University of Illinois, where he is an emeritus distinguished teacher/scholar and professor of history, African American studies and sociology.