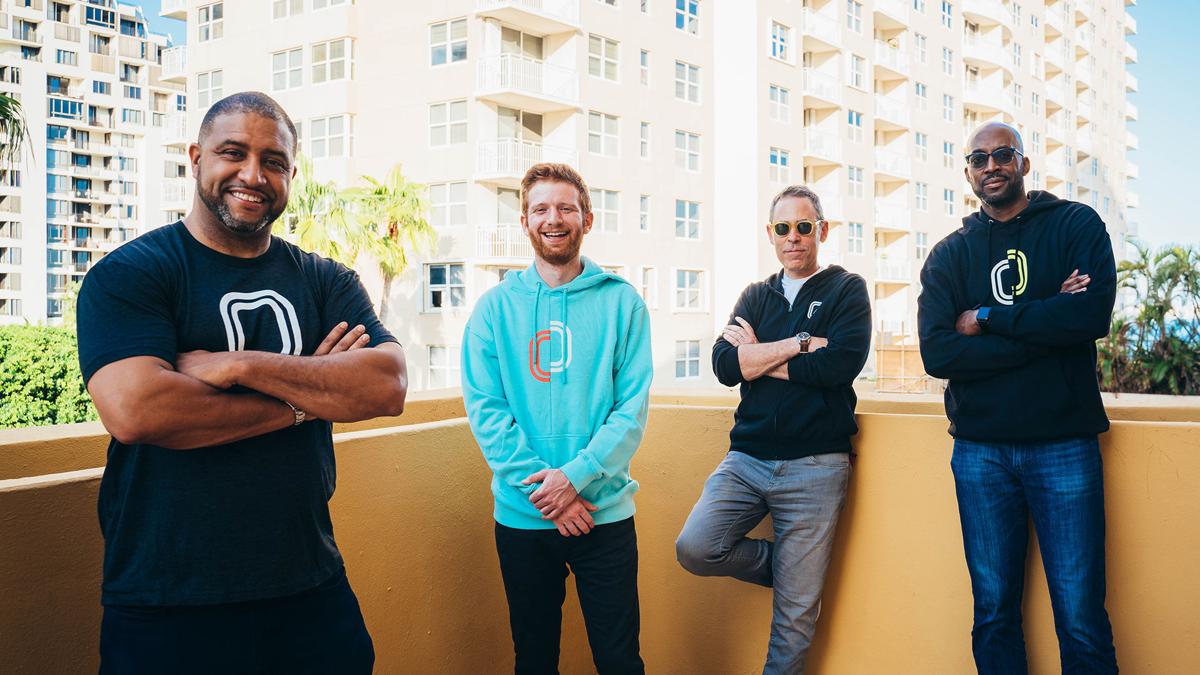 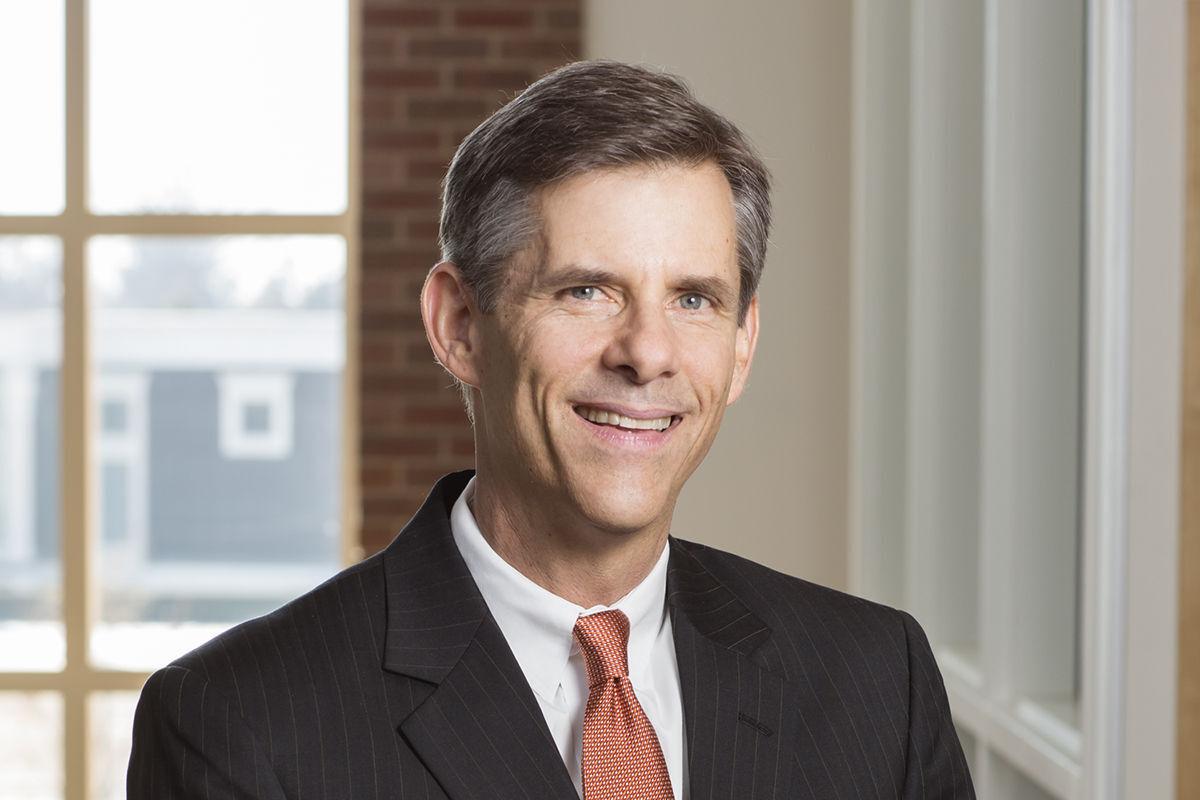 In 1913, the Federal League formed as a rival to the National League. Upstart owners with lots of money lured away star National League players with outlandish salaries.

The Federal League broke “Sunday Blue” laws and a Christian taboo by playing baseball on Sunday and selling beer to sold-out stadiums. It was a wild success — so much so that the National League bought out teams while expanding the old league and repatriating many players who bolted to the new league.

More recently, the American Basketball Association formed as a rival to the NBA in 1967 and signed star players, such as Julius “Dr. J” Erving. They played a flashier game, featuring a three-point arc and higher scoring. By 1976, the ABA was merged into the NBA.

Overtime Elite, an upstart basketball league, will begin play in September with star high school basketball players. OTE will use an employment model — rejected by the NCAA for more than a century — to lure players. Each teenage player will earn, as an employee, at least $100,000 guaranteed for the first season, plus bonuses, equity in the league and revenues from a player’s name, image and likeness.

Like the Federal League and the ABA, OTE looms as a competitive threat to an established, stodgy league that is out of touch with its athletic labor market: the NCAA. In particular, OTE threatens conferences with their own TV networks, such as BTN, by offering the best young talent on the planet in a glutted cable market where there is an oversupply of mostly dull programming.

Founded in 2016, OTE has cultivated savvy investors, including the late NBA commissioner, David Stern, before his death last year. It has paid to have filming rights in high school gyms where players, such as Zion Williamson, dazzle YouTube watchers. In effect, OTE has become elite high school’s version of BTN.

Soon, however, that teaser video will compete head-on with college basketball.

It’s too early to tell what this means for Illinois basketball, but it’s not a good development for a program that has broken through in recruiting the best teenage players. The coaching staff will no longer be competing only against NCAA rivals who participate in a highly sheltered monopoly.

Illinois won’t be able to offer OTE’s pay, equity in the new league and NIL rights. It’s reasonable to anticipate that top-tier programs will miss out on a few elite players — not many, however, because OTE is starting out very small.

But the emerging realities of a lucrative labor market for 16-year-olds will exert great pressure on the NCAA’s hopelessly antiquated “amateur” model for “student-athletes.” Unlike the National League in 1916, and the NBA in 1976, the NCAA and its members cannot buy out the upstart league.

Perhaps OTE will fall flat, though it is well-capitalized and already is five years into its astute and nimble business plan. If it is successful, OTE will pressure the NCAA to rethink its amateur model. If the NCAA decides it must allow pay for basketball players, Power 5 football players will be right behind them — and that will be very expensive.

This much is clear: The business model for Illinois, the Big Ten and major college sports teams is built on assumptions from the early 1900s that are crumbling under their feet. Their tight monopoly has created a head-in-the-sand approach among university presidents, chancellors and athletic directors.

But these powerful people are being pressured by national and state lawmakers — remarkably, from both political parties — to allow players to be compensated.

As this pressure intensifies, these programs have over-committed financial resources to extravagant coaching and administrative contracts, plus luxury practice facilities and fields. COVID-19 has sharply reduced NCAA revenues. Many Power 5 schools have cut sports.

While the future is uncertain, it’s hard to see how major sports programs can pay to compete in basketball and football labor markets they have long-wished away.

Michael LeRoy is a professor of labor and employment relations at the University of Illinois.