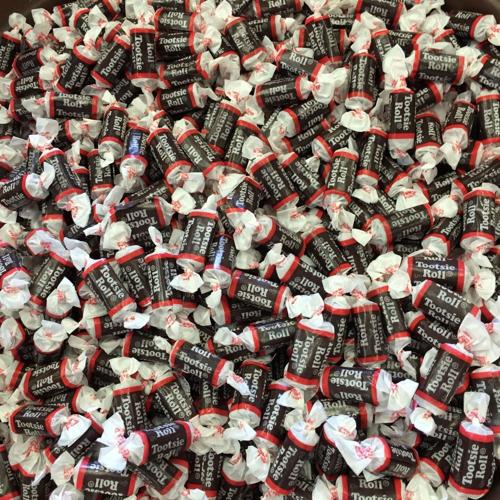 For Korean War veterans, a certain candy holds a special place in their hearts — and mouths. 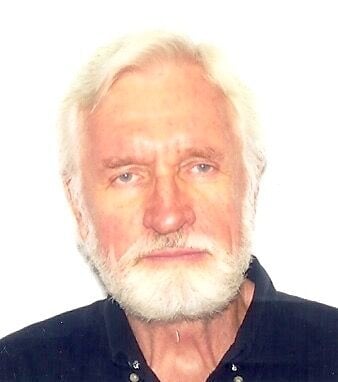 Imagine my surprise when I opened my mailbox recently and saw a slender package more than a foot long like a mortar round. I was surprised further when I opened the package and saw that it was 12 ounces of Tootsie Rolls in a “candy bank.”

Then I realized it had to do with the story of the candy and the First Marine Division. It’s quite a memorable tale of woe that turns out to be a tale of wow during the Korean War — often called “the forgotten war.”

At the Chosin Reservoir in the winter of 1950, the First Marine Division and other units survived 17 days of temperatures of more than 30 degrees below zero. Everything froze. The Americans had almost 18,000 casualties: some 11,000 either killed in action, wounded or missing; and almost 8,000 who suffered from frostbite.

The Chinese estimated their casualties at more than 19,000 killed or missing. However, the United Nations estimated that number to be closer to 30,000, with 20,000 non-battle casualties, many of which were frostbite.

Either way, it was a bad time for all those who were there. Besides it being so cold for so long, the Marines were out of ammunition and had called in for 60 mm mortar rounds. The code name for the rounds was “Tootsie Rolls.”

When the radio operator received the request, the word is that he didn’t have the code sheets to tell him what “Tootsie Rolls” were. He knew, though, that whatever was being requested was needed quickly. When he called in the order for “Tootsie Rolls,” pallets of the candy started dropping from the sky to many of those in the First Marine Division.

“You can imagine how angry those Marines were when they discovered the Tootsie Rolls,” Chosin Reservoir survivor Jim Brown wrote in the October-November 2020 issue of The Chosin Few news digest. “However, all was not lost.”

The Marines soon found that by warming the Tootsie Rolls in their mouths or holding them close to their bodies, the candy thawed and could be eaten. For the next few days, the Marines ate Tootsie Rolls because everything else was frozen, and they survived.

The 12 ounces I received didn’t last long, and they were good. It’s a great reminder of how something so innocent, so unwarlike, and so tasty can have such a dramatic effect on something as serious as war and survival.

Not only did the Tootsie Rolls help sustain the Marines, but they soon learned that the pliable candy could also be used to plug the bullet holes in their shelters and help keep out some of the cold. It’s not surprising that “many troops credited their very survival to Tootsie Rolls.”

And that’s why Tootsie Roll Industries continues to support The Chosin Few as it does. It’s a quid pro quo that has maintained the relationship of these diverse organizations for more than 70 years.

While he appreciates that relationship, the president of The Chosin Few, retired Marine Col. Warren Wiedhahn, has something else for consideration about the Korean War.

“In my personal opinion, the entire Korean War is not just forgotten,” he says with authority, “it’s ignored! Sandwiched between the BIG War and Vietnam, it’s ‘generally’ ignored by the public. (Not ignored by the veterans and their families!!!) I’m dedicated to the term: ‘Forgotten no more’!”

And Tootsie Rolls are still there to help The Chosin Few be “forgotten no more” and get the word out to the public. Wiedhahn said Ellen Gordon, CEO of Tootsie Roll Industries, asked how to recognize The Chosin Few members, and it was decided that sending candy banks filled with Tootsie Rolls would be a nice gesture.

Wiedhahn also added that she has contributed to the Chosin Few Battle Monument at the National Museum of the Marine Corps in Quantico, Va., and the new one just dedicated in July at the “Chosin Few” Memorial in the Dallas-Fort Worth National Cemetery.

Nor are the families forgotten. One Chosin Few survivor’s widow received the Tootsie Rolls and called to thank Wiedhahn. It was Gordon who needed to be thanked, he said, not him.

The widow, who is in her 90s and lives in a nursing home, told him, “The Tootsie Rolls were so special and welcome. I’ve been to many Chosin Few reunions with my husband, but now he’s gone. I’m in a wheelchair and can’t travel anymore. The other ladies here were so envious of me getting the candy. I shared until I ran out.”

He conveyed that story to Gordon in a note, saying, “That touched my heart, as I’m sure it will yours.”