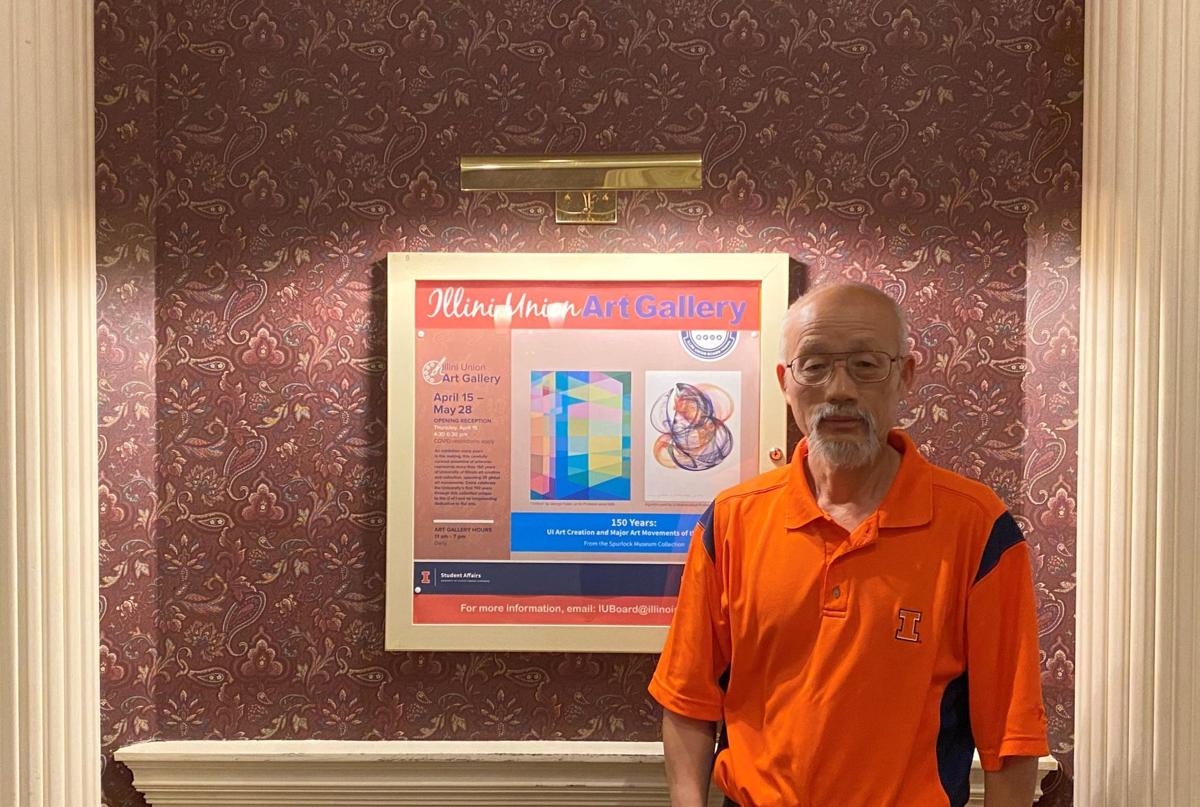 Ian Wang in front of the ‘150 Years: UI Art Creation and Major Art Movements of the World’ exhibition. 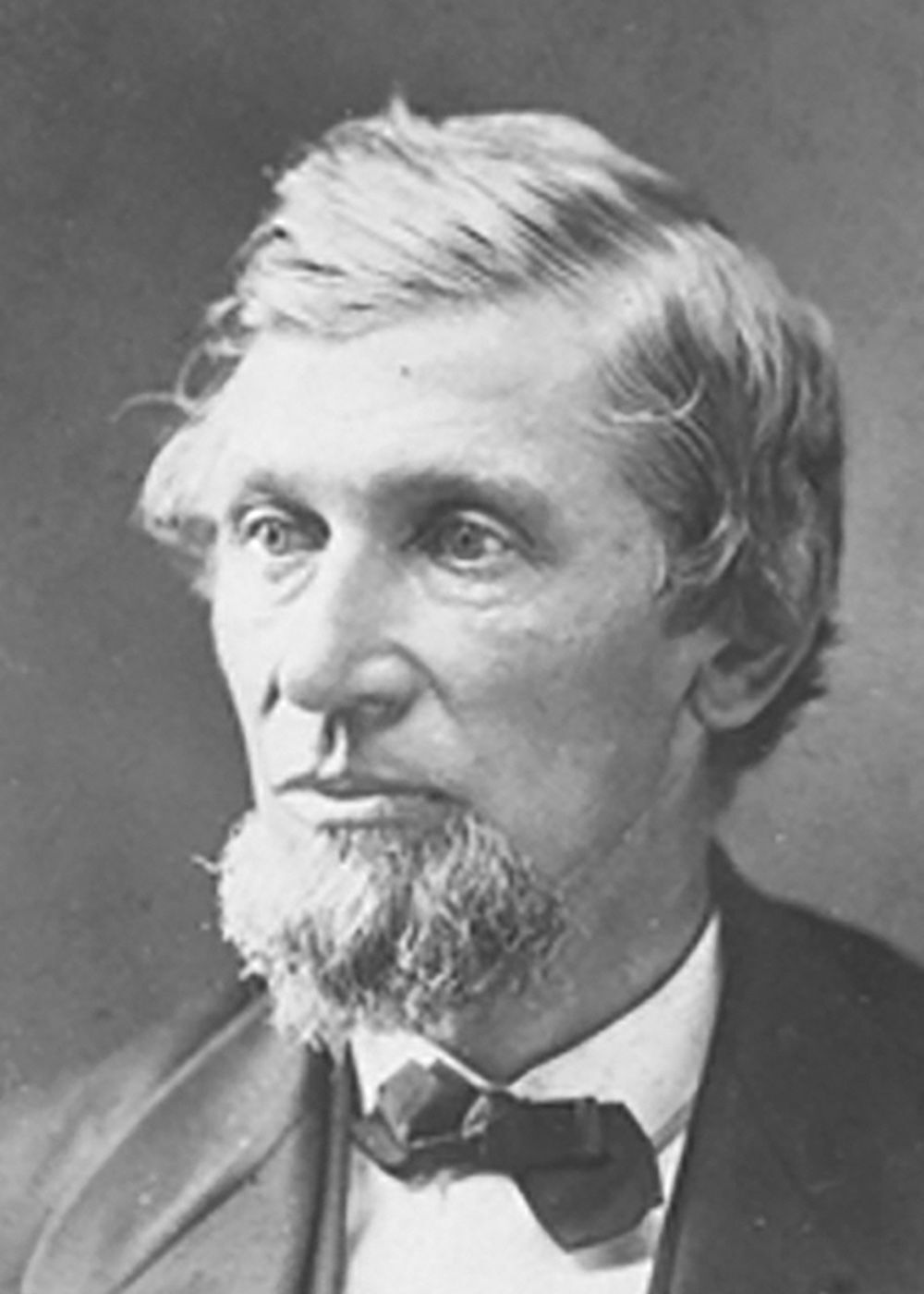 Ian Wang in front of the ‘150 Years: UI Art Creation and Major Art Movements of the World’ exhibition.

I’m eager to share with viewers what I have learned from curating an exhibition many years in the making — “150 Years: UI Art Creation and Major Art Movements of the World,” which opens Thursday at the Illini Union Art Gallery.

An exhibition tied to the university’s celebration of the first 150 years and beyond will remain on display until May 28.

Since I came to the university in the middle of the 1990s, I have been exposed to the history of the UI’s development and become more and more fascinated by it. As a university museum curator and art collector, I started focusing on collecting artifacts and artworks related to UI history.

After more than 25 years’ pursuit, I have built up a sizeable and significant body of artworks created by UI faculty, students and staff. The more I studied them, the better I understood them.

Though I have learned so many moving stories, I was most fascinated in and moved by the vision and direction for establishing the university by its first president, John Milton Gregory.

John Gregory began his career as a graduate in law from Union College in Schenectady, N.Y., with academic standing near the head of his class. He then relocated to Michigan, where he was principal of a private academy and a member of the state teachers’ association.

He founded the Michigan Journal of Education, served as president of Kalamazoo College and was elected state superintendent of public instruction.

When the Illinois land grant university was created, a member of the Illinois Industrial University Board of Trustees was so impressed by Gregory’s speech at a convention in Chicago, he nominated him to become the first regent of the university.

From Day 1 as the university regent, John Gregory firmly believed that “man should be primarily educated as a human being and only secondary for his occupation.” Therefore, Gregory called for a university to produce “clear-headed, broad-breasted scholars, men of fully developed minds who would be valuable citizens capable of taking their places in legislative assemblies or other positions to which they might be called from their normal occupations.”

At the very beginning, Gregory realized that many of the university’s students, reared on farms and in small towns, had never seen a really beautiful man-made object and was determined to lift them above the limits of their environment. His desire was to establish an institute firmly grounded in the liberal arts tradition.

Therefore, the first three colleges he established were the College of Agriculture, Consumer and Environmental Sciences, the College of Fine and Applied Arts (then called the College of Literary Science), followed by the College of Engineering in 1868. Essentially, Gregory’s proposed curriculum promoted the establishment of a classical liberal arts education in addition to the anticipated industrial and agricultural education.

But unfortunately, his vision could not be understood, and therefore could not be supported by the people and government of the state at that time.

Nevertheless, Gregory continued to promote the teaching of the classics, because fundamentally, his overall goal was for the university to do more than teach students practical knowledge and occupational skills. This was at odds with many state residents and lawmakers, who only could see the university’s role as offering classes based solely around industrial education.

Consequently, Gregory’s 13-year tenure was marred by this debate. Clashes between Gregory and legislators and lawmakers forced his resignation from his post as university president in 1880, saying: “(I am) staggering under too heavy a load of cares, and irritated by what has sometimes seemed as needless opposition.”

However, by the time of his resignation, the university had increased in size to nearly 450 students and 30 faculty members. Because of Gregory’s vision and leadership, the university was also well on its way to becoming a real comprehensive university. So just a few years down the road in 1885, the Illinois Industrial University formally became the University of Illinois.

Gregory died in Washington, D.C., on Oct. 19, 1898. At his request, he was buried on campus. Along the path he walked each afternoon back to his house rests his gravestone, a simple bronze tablet attached to a boulder that had been on Illinois soil for centuries.

His epitaph reads: “If you seek his monument, look about you.”

It’s been 154 years since Gregory became the university’s first president. There is no question in my mind that he should be largely credited for the vision of establishing our university as it is today.