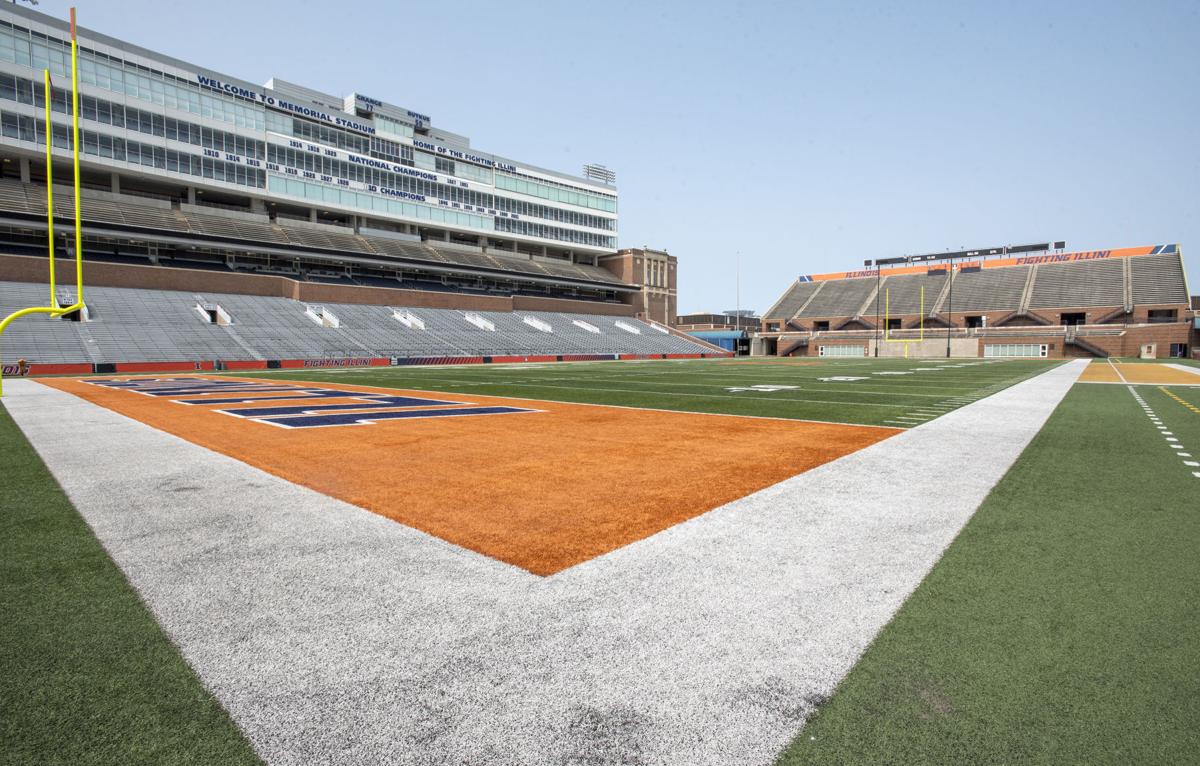 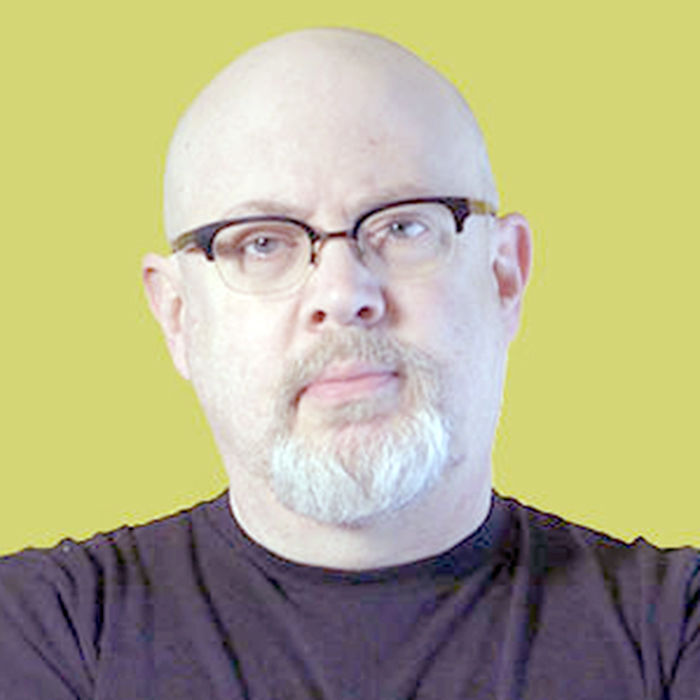 At least that’s what the newly-hired University of Illinois football coaches must be thinking when it comes to their contracts.

Despite the UI anticipating an almost $200 million pandemic-induced loss this academic year, the school’s athletic department has added nearly $2 million in additional salaries for its football coaches since last summer.

As in all things with football, it starts with the head coach. In December, the UI fired its head football coach, Lovie Smith, and replaced him with Bret Bielema. Bielema was awarded the biggest contract ever given to an Illinois state employee, with a $4.2 million starting salary.

While that puts him below the average head coaching salary in the Big Ten ($4.6 to $4.9 million), it’s a $200,000 increase over Smith’s salary, which at the time was the biggest contract ever given to an Illinois state employee.

But Bielema’s contract is only the beginning. He has since hired new assistant coaches, with most of them earning significantly more than their predecessors.

Walters becomes the third-highest-paid employee on the UIUC campus, after Bielema (No. 1) and head men’s basketball coach Brad Underwood. (Chancellor Robert Jones, their boss, comes in at No. 7.)

All told, the salaries of the new football staff will cost the athletic department an additional $1.329 million. The contracts were approved by the university’s Board of Trustees at its Jan. 21 meeting.

But that’s not the whole story.

At the start of the school year, due to the pandemic, the salaries of nearly all UI faculty and nonunion staff were frozen.

There was no campuswide salary program, which meant no raises.

“I know faculty aren’t happy with no salary raise,” said Rob Kar, the school’s Academic Senate Executive Committee chair. “(But) it seems like there’s some understanding that we’re weathering a difficult financial climate.”

But not so for the football coaches. Most of the recently-replaced assistant coaches got significant pay raises — five- and even six-figure raises, according to the UI “Gray” book — that took effect last summer after being approved by trustees months earlier What that means is the newly-hired assistant coaches are getting raises on top of the raises that the coaches they’re replacing received in 2020.

That brings the total to just under $1.9 million additional football salaries added since last year.

While the pandemic clearly isn’t hurting coaches’ pay, it is certainly impacting a host of other areas in the athletic budget.

With no fans for UI sports this year, there’s no ticket revenue, a potential loss of nearly $14 million, based on ticket revenue from fiscal year 2020. Plus the loss of concession and parking revenue.

According to Kent Brown, Illinois’ associate athletic director of media relations, much of the losses will be offset by “cutting expenses in areas such as travel and recruiting.”

“In addition to travel and recruiting, sport and unit budgets were reduced,” he said. “In personnel, 20 positions were eliminated, 87 staff members took a voluntary salary reductions and 41 individuals worked as part of the campus COVID response teams, which reduced their cost to the (Division of Intercollegiate Athletics) during that time.”

But although the teams are traveling less this year, they are still traveling. Last year’s travel expenses totaled $5 million.

Plus, there are sure to be additional costs for all of the newly-implemented COVID-19 mitigation and testing procedures.

And lastly, there is the NCAA, the mammoth organization that governs all things related to college sports, including the distribution of funds from its multibillion-dollar media broadcast contracts.

According to a recent USA Today story, the NCAA this year will be cutting its funding distribution to all Division I university athletic programs by 60 percent over last year, due to the losses from the cancellation of last year’s NCAA basketball tournament.

That’s nearly half of Illinois’ total athletic budget. Big cuts in those areas could be financially devastating.

Illinois’ loss in media and NCAA distributions in fiscal 2020 was $2.875 million, Brown said, but the total revenue loss “is really yet to be determined.”

Despite that, Illinois’ athletic department is passing out pay raises to its football coaches as though this was any other year. Brown says it’s necessary in order to “attract and retain top talent.”

Illinois started the year in the bottom quarter of the Big Ten for salary allotment; this will move it up to sixth (out of 14). But that’s still a whopping 60 percent less than Ohio State, the Big Ten leader.

The whole athletic salary structure of the Big Ten could probably best be described as “keeping up with Ohio State.” According to Brown, it all comes down to the needs of recruiting a competitive football staff.

“Failure to adjust the salary pool relative to our peers signals to the marketplace a lack of commitment by an institution,” he said.

And that’s where the problem with these huge football pay raises lies: the institution. There’s that whole other “school” thing that the football program is attached to.

“I guess my reaction is that it’s not going to go down super well with a lot of the faculty when they hear,” Kar says about the nearly $2 million in football pay raises. “If it’s happening only for athletics in a context where there’s, for a number of reasons, low morale during COVID, and low raises for some time, I just think it’s going to be hurtful for faculty morale.

“And we have too many faculty who think about markets and critique them to just say, ‘Well, that’s how it works.’”

Also hired was Mark Taurisani as football chief of staff. There is no information yet about their salaries.

Jay Rosenstein is a Peabody- and Emmy award-winning documentary filmmaker and UI professor of media and cinema studies.