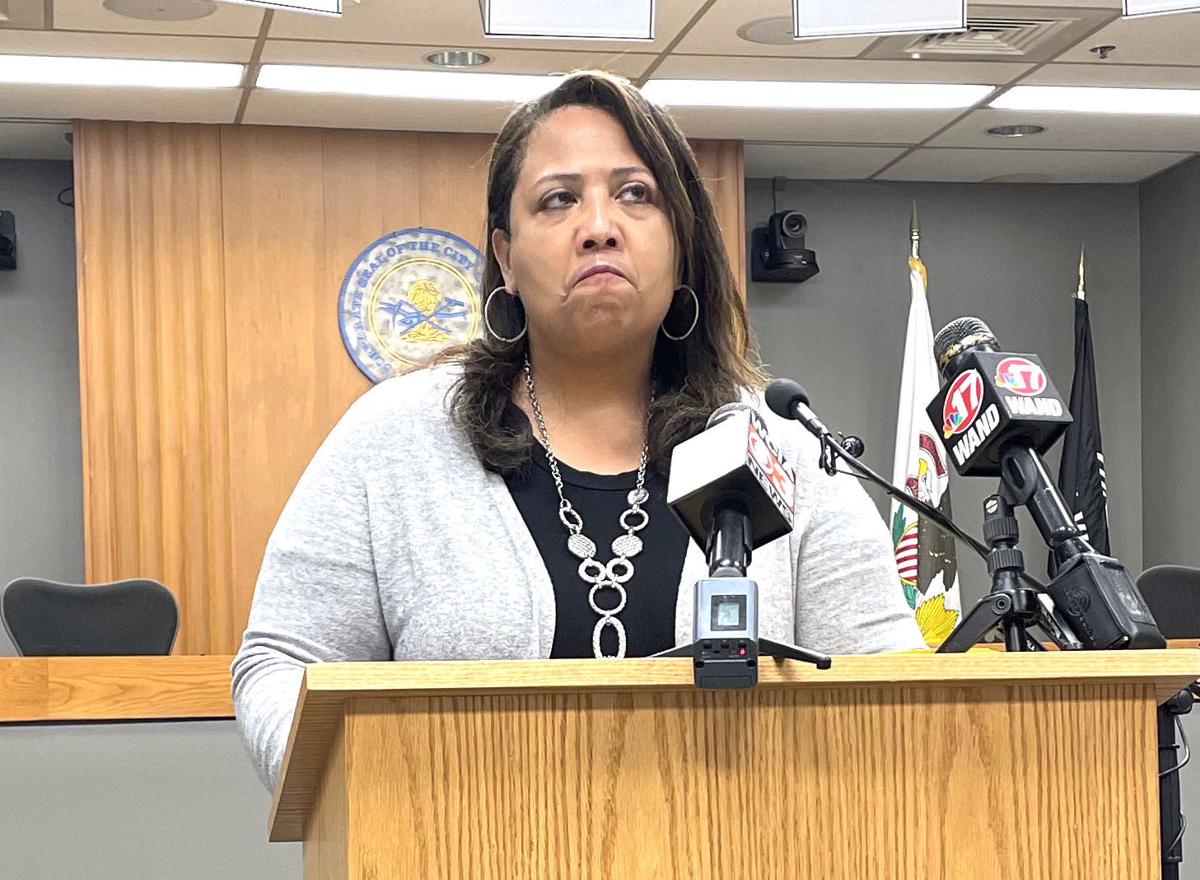 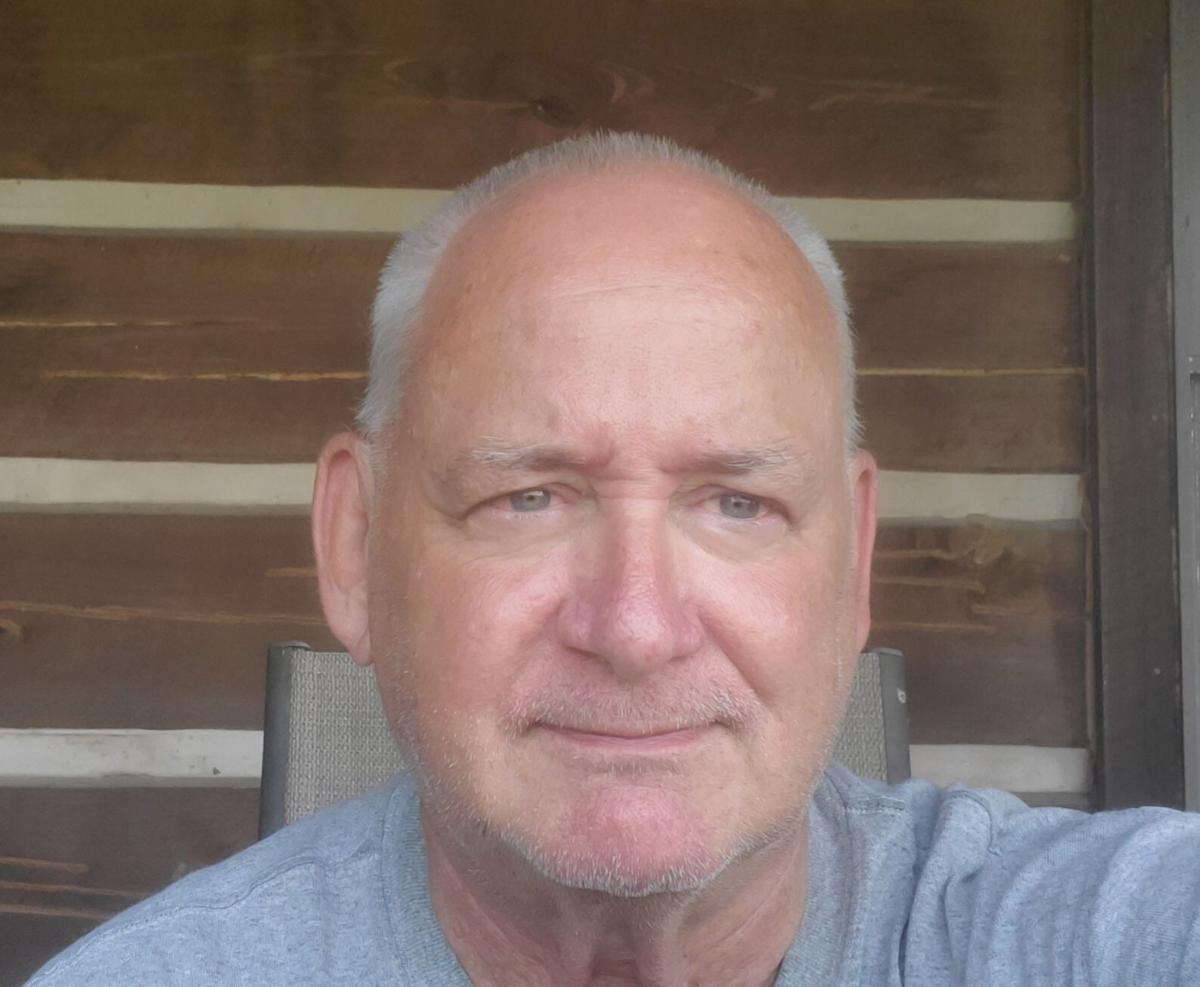 Just thinking: Have you ever seen smoke stop a bullet?

Ever harboring the notion that “a first responder is the first to ponder,” any reader is hereby invited first to read and thoughtfully consider the lines below.

Should you do so, please consider the statements of any mayor, school superintendent or any other government official both in context and with objective calm, there being no dishonor implied or projected.

This essay is instead both at first and at last not about “them,” but instead, about bringing critical thought to bear on any problem along any scale.

What now, in any sense?The recent murder on Kirby Avenue in Champaign — in which masked assailants shot a high school student in broad daylight near an elementary school — would be shocking even to those of calloused sensibility.

Yet such an event was easily predictable, given the frequent media accounts over the course of many months of a rapid devolution of American culture in what would be a local community.

Also predictable — and perhaps portentously so — was just another immediate-but-fleeting intergovernmental response, thankfully documented in a local newspaper, in the form of yet another press conference held by various government officials.

Thus came more of the same. Yet another row of a bitter harvest of seeds witlessly sown over the course of many years by thoughtless government officials at various levels.

With regard to the Kirby Avenue murder, a mayor and a school superintendent apparently continued to resort to emoting and using relational jargon — what might be politely described as the argot of the inept — in what is becoming a standard post-occurrence ritual.

But one example would suffice: According to the newspaper account, the school superintendent announced that “the school district is doing ‘preventative, proactive work,’ including teaching students about managing stress and trauma, using certified consultants to train staff about trauma and enrolling school psychologists and social workers in evidence-based training.”

All well and good, as far as such things go. Yet just how long can any community withstand — and how much longer is an informed and thoughtful electorate to tolerate — responses by elected officials that are at best passively reactive?

Thus, whether with regard to the apparent presence of feral assassination teams in Champaign-Urbana or, at last, some governmental response that might be a matter of consequence, a dispositive question looms:

Such is a compound and complex question beyond any nicety of grammar. Indeed, the question is truly unsettling standing alone. It is made all the more so by the apparent default response of local elected officials to pass emotive, jargon-laced gas — or, even worse, blow smoke at serial press conferences.

On the crime front, one can easily expect the malignant wave of violence to continue. Such forces are rarely self-limiting.

The community is facing no figurative cultural rhinovirus that will resolve with any sort of aspirin, proper hydration and a few days of rest.

The situation is far more serious and, at this point at least, deserves and requires something more than progressively empty words of encouragement, however sincerely offered by limited caretakers.

Well and further beyond, deep concern about — and disappointment in the governmental response to — the most serious problem that the Champaign-Urbana area has ever faced can be shared across the community at every level. That disappointment is also certainly shared by generations of law-enforcement officers, whether active or retired.

All should understand the benefit of — and the enduring need for — proactive police practices; practices once understood to be standard and well overseen by responsible, thoughtful and well-informed police managers, prosecutors and courts.

One might ever be mindful here that the rule of law and politics are perhaps analogous to matter and antimatter, and that the two should properly never so much as meet, much less mix. Yet human frailty perhaps dictates that they do; the only remaining compound and complex question being the angle and speed of any collision and what at last might remain in the wake.

At some point in recent history, government policymakers across the country have somehow “managed” to merge law and politics in the worst possible way, orchestrating a head-on chain-reaction collision. The figurative “units at fault” are several. Suffice it to say that the collision was caused by an errant convoy of clown cars, each with a shallow and thoughtless politician at the wheel.

Consider here at last that neither smoke — nor any fog of emotive, feel-good abstractions — can stop bullets.

Consider also that slogan-emblazoned T-shirts are the body armor of the witless and the weak.

Instead, such problems, facing any community, are real.

One need only take a short look at various social-media posts across a properly broad spectrum to see that citizens and law-enforcement officials alike can identify many of those responsible for these crimes.

Yet there is a continued public lament by various elected officials that witnesses will not “come forward.” One might first consider whether any such official, in uttering that lament, is uninformed, intellectually indolent or just stupid.

That might well be a compound and complex question at some point to be considered, if only in retrospect, in the context of some sort of cultural autopsy.

Here is but one suggested path that might now just yet be pursued; one of many first well charted long ago but somehow abandoned; a four-word potential solution: A county grand jury.

The Champaign County grand jury was abolished many years ago. It could easily be re-established and well be used for the historic purpose of aiding in the investigation of crimes.

Reluctant witnesses — to whom various public officials often point as a cause for their failure to govern — could be served with a grand-jury subpoena. Their testimony could be legally compelled in aid of any investigation.

May that ever be a good start.

Of course, the legal process is itself compound and complex. Of course, critical thought and problem solving almost invariably require hard work along a difficult path — a path that often presents seductive detours enshrouded in some thoughtless, palliative fog.

One might only hope that Champaign-Urbana both chooses and lands well.